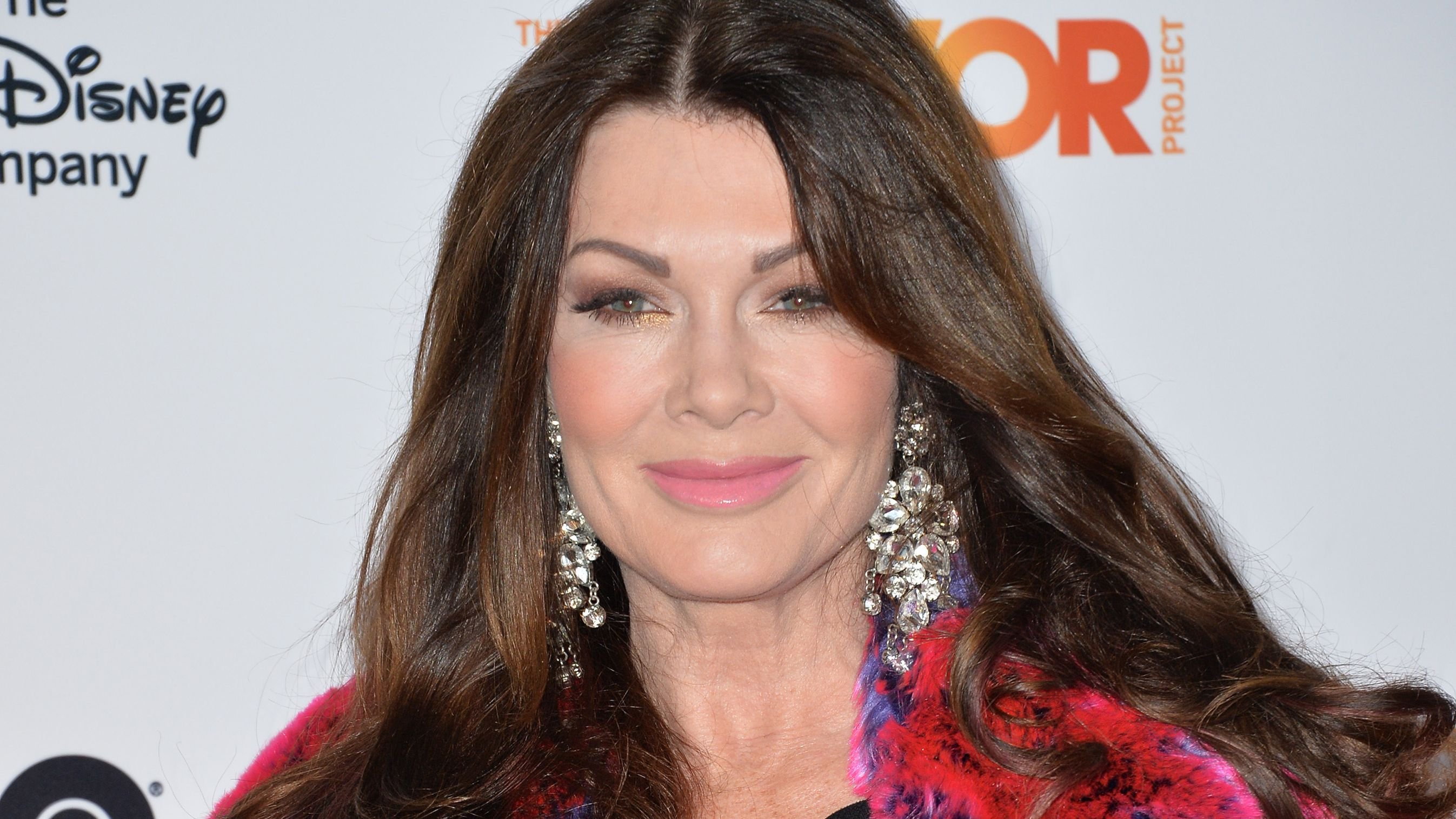 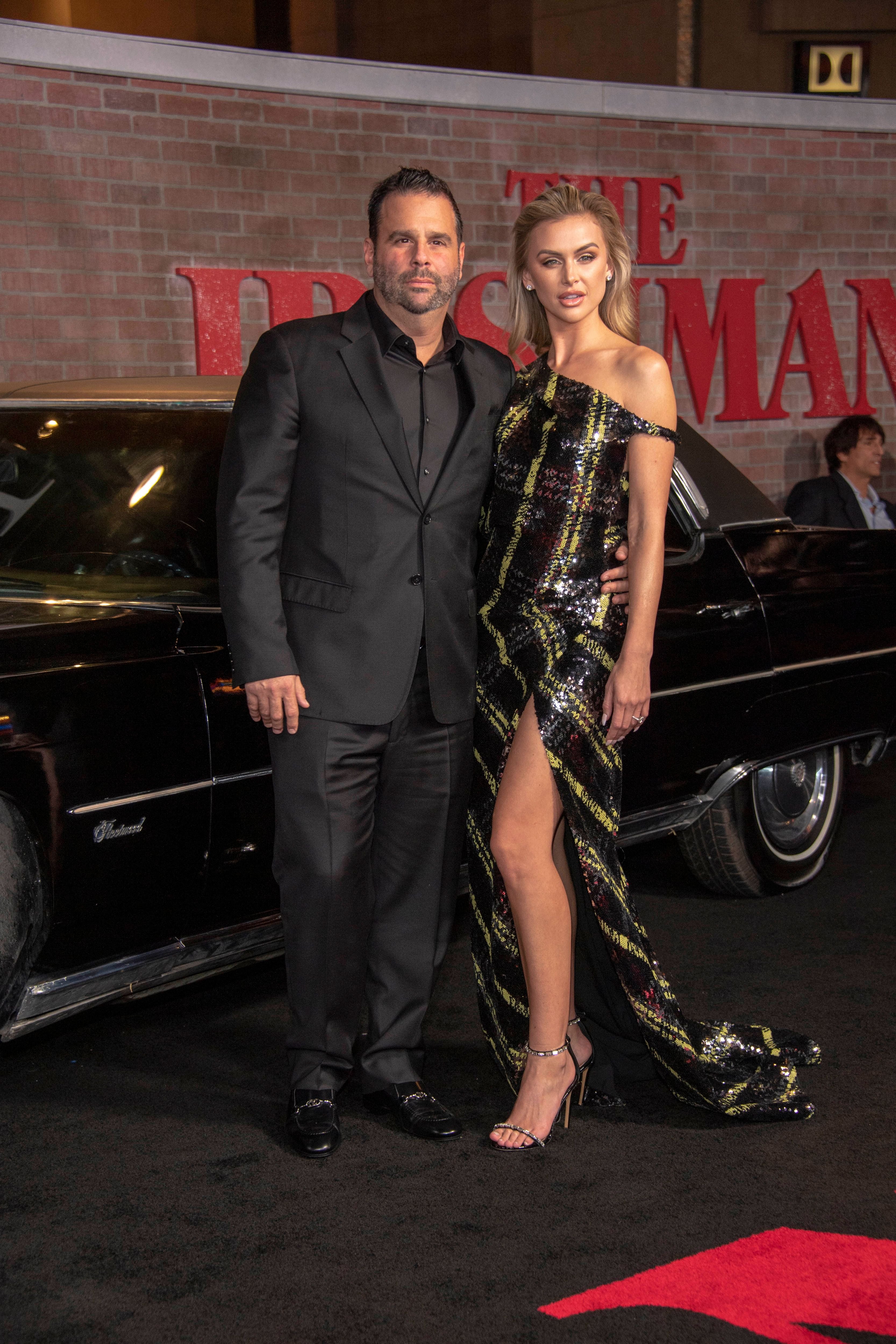 Lala Kent called it quits with Randall Emmett in October 2021 after a series of photos of the film producer with a couple of other women in Nashville began making their rounds on social media.

And while Emmett has not yet copped to her claims of being unfaithful, the Vanderpump Rules star has continued to diss her former fiancé, who is also the father of her one-year-old daughter, Ocean Kent Emmett, publicly in the months since.

Real Housewives of Beverly Hills alum Lisa Vanderpump has stayed relatively silent about the couple's split. Still, she shared her thoughts on the allegations against Emmett during an interview with Us Weekly on April 28. 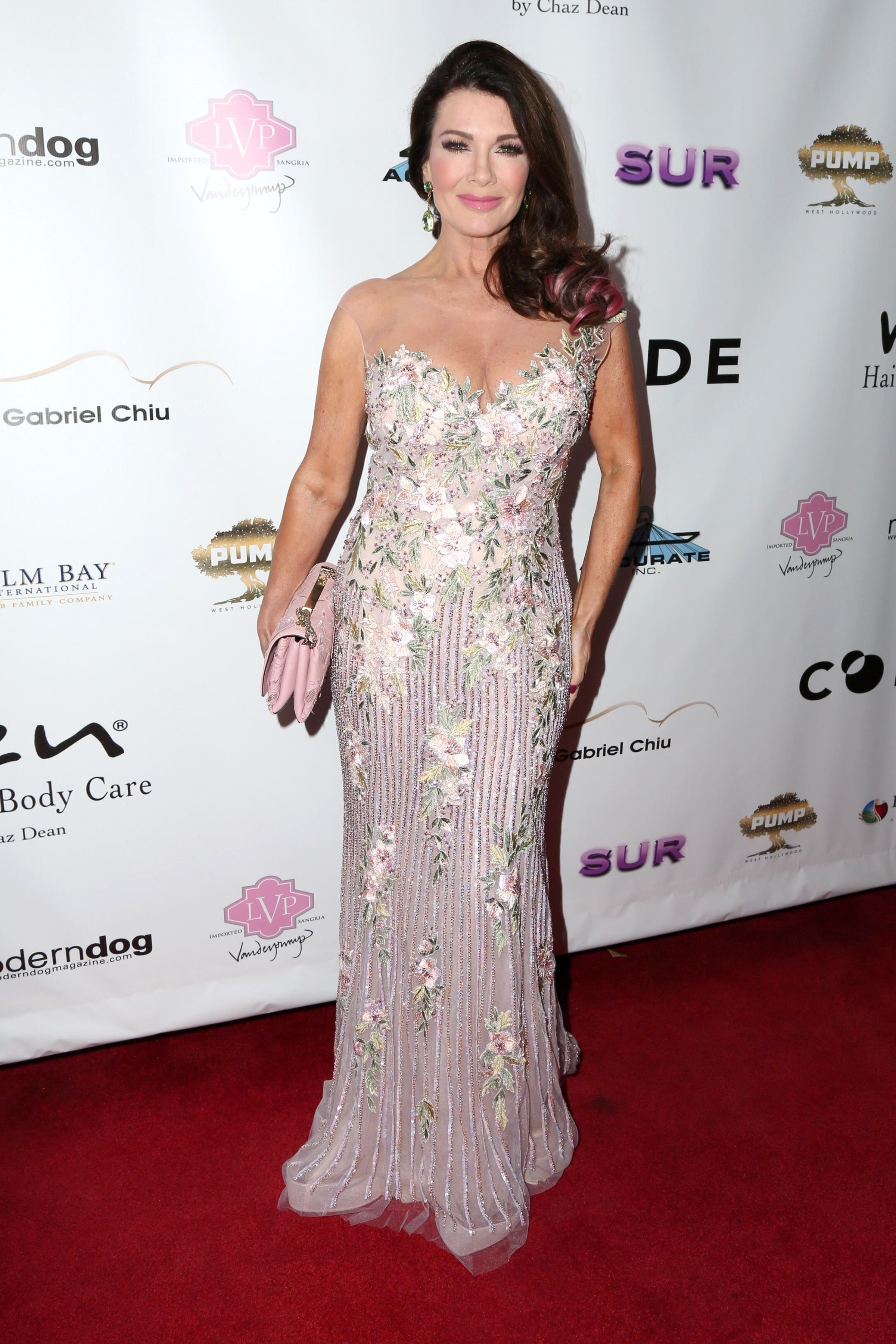 After being asked about the recent drama surrounding Kent's messy split from Emmett, who she has accused of cheating on several different occasions, including on the same month she gave birth to their daughter, Vanderpump said she agrees with Kent's decision. 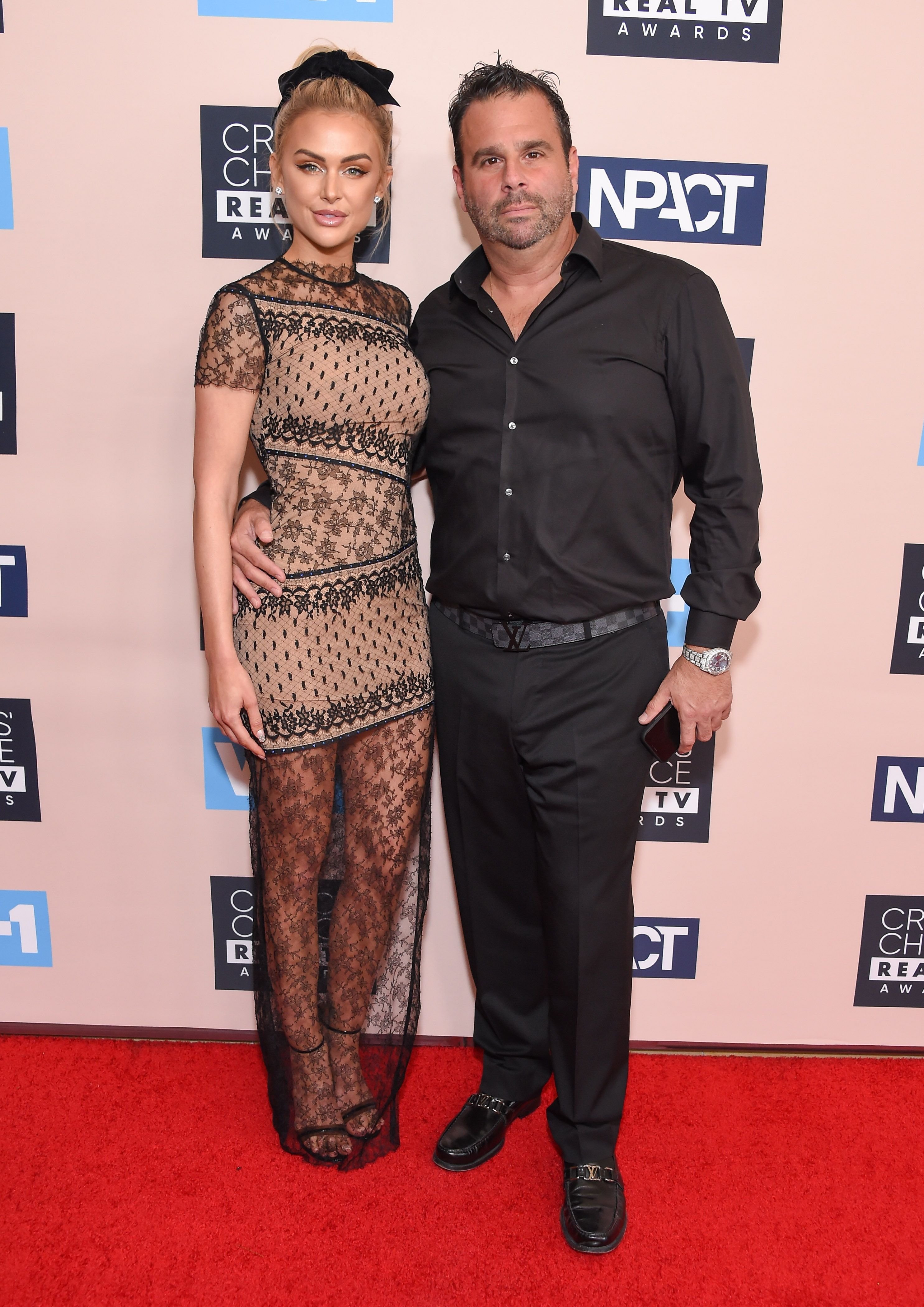 After Kent revealed that she recently cut ties with her Pump Rules co-star, Tom Schwartz, after learning he had spent time with Emmett, Vanderpump said her opinion on the topic is complicated.

"You know, I have an opinion. It’s too complicated to put in a nutshell I’d love to give you a soundbite about it, but it’s an emotional thing. It’s delicate,” she shared. 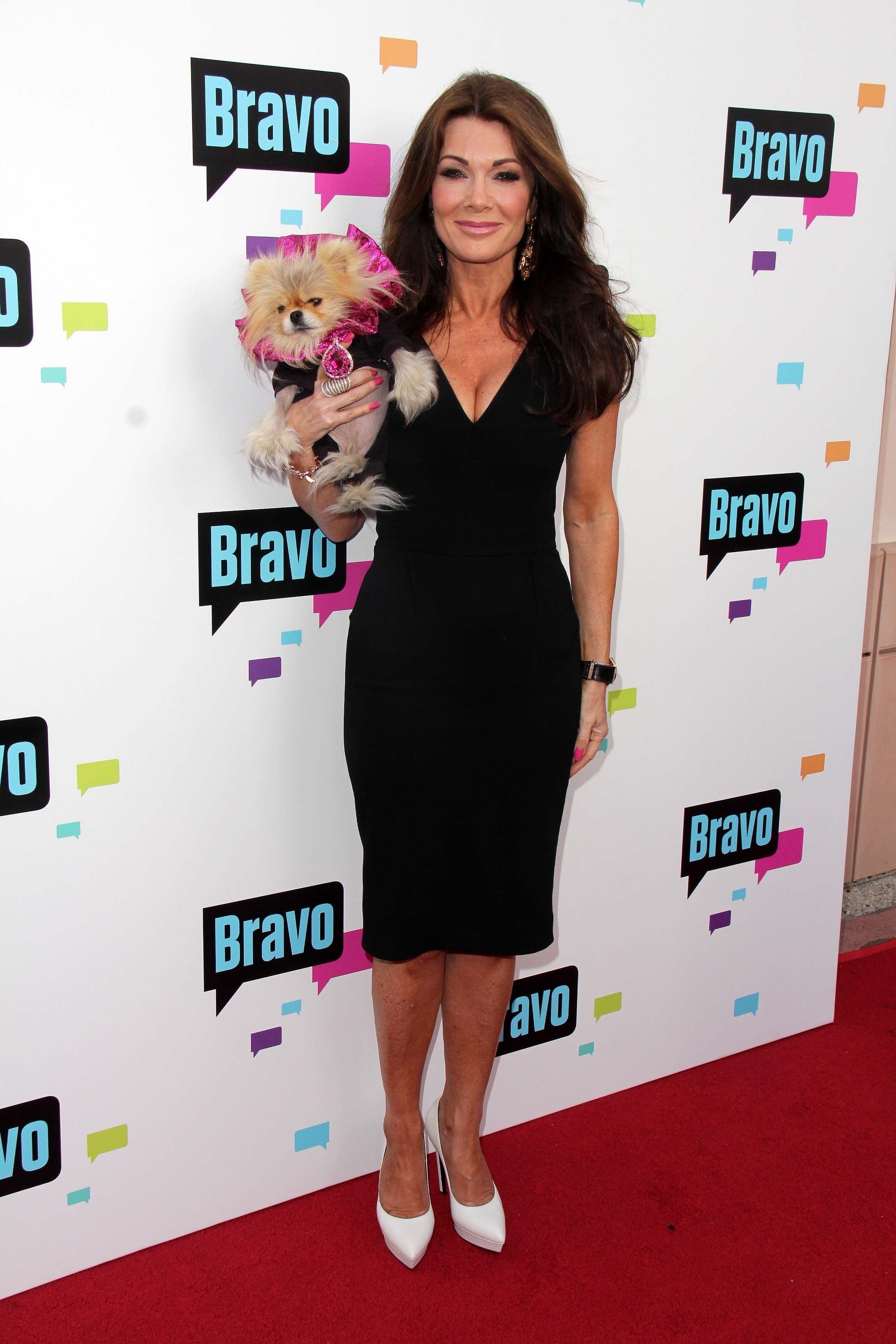 When Vanderpump was then asked how she felt about Kent having to act as a single mom, Vanderpump described the young mom as "capable."

"She’s a beautiful girl, and she’s capable, and I’ve always believed in her, maybe more than she’s believed in herself. So hopefully, she’ll power through," Vanderpump stated.