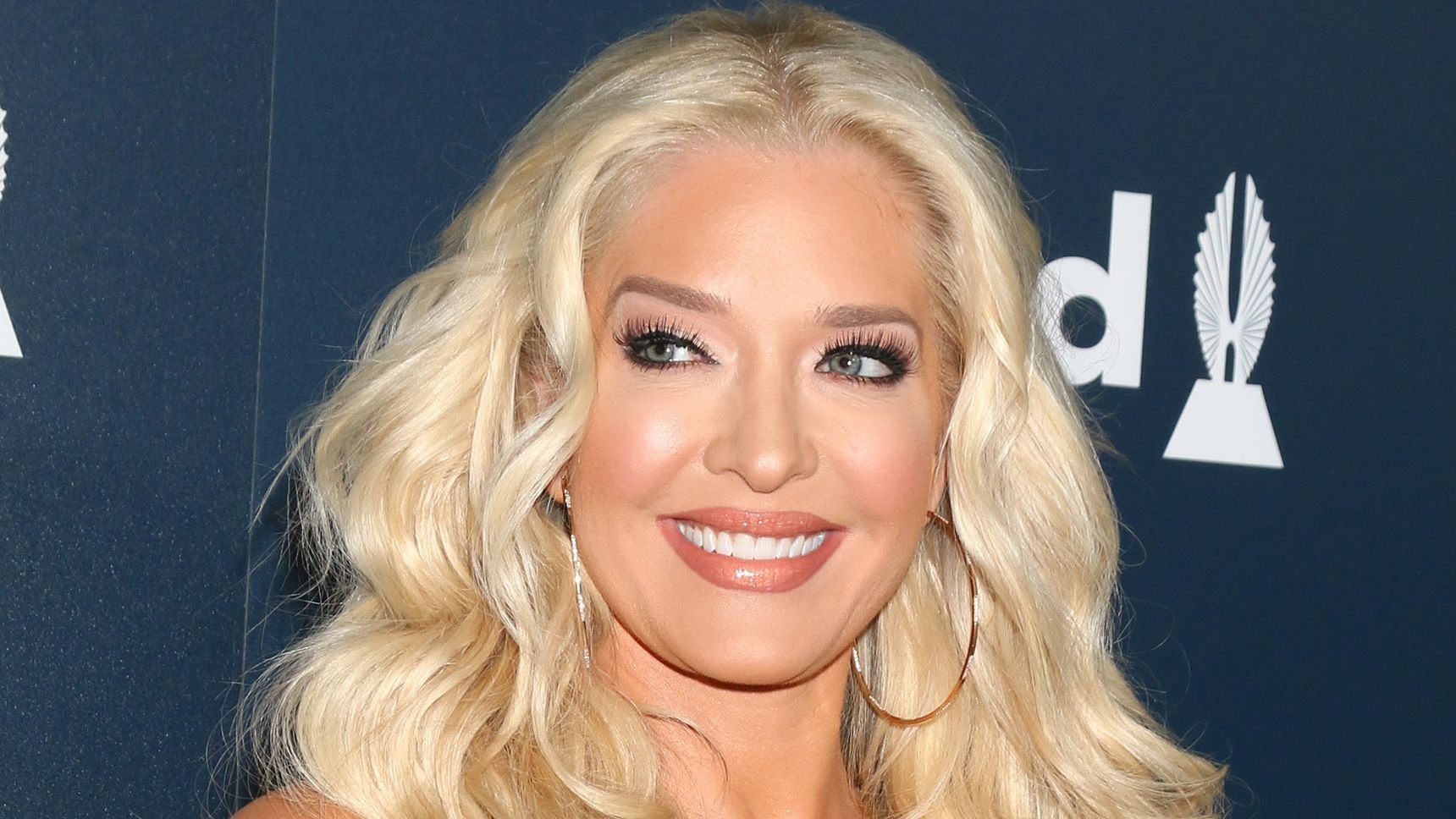 Erika Jayne, who is one of the star casts on The Real Housewives Of Beverly Hills, has opened up about the most regretful scene in the upcoming season. The scene featured an incident that she wished could be removed and not aired. 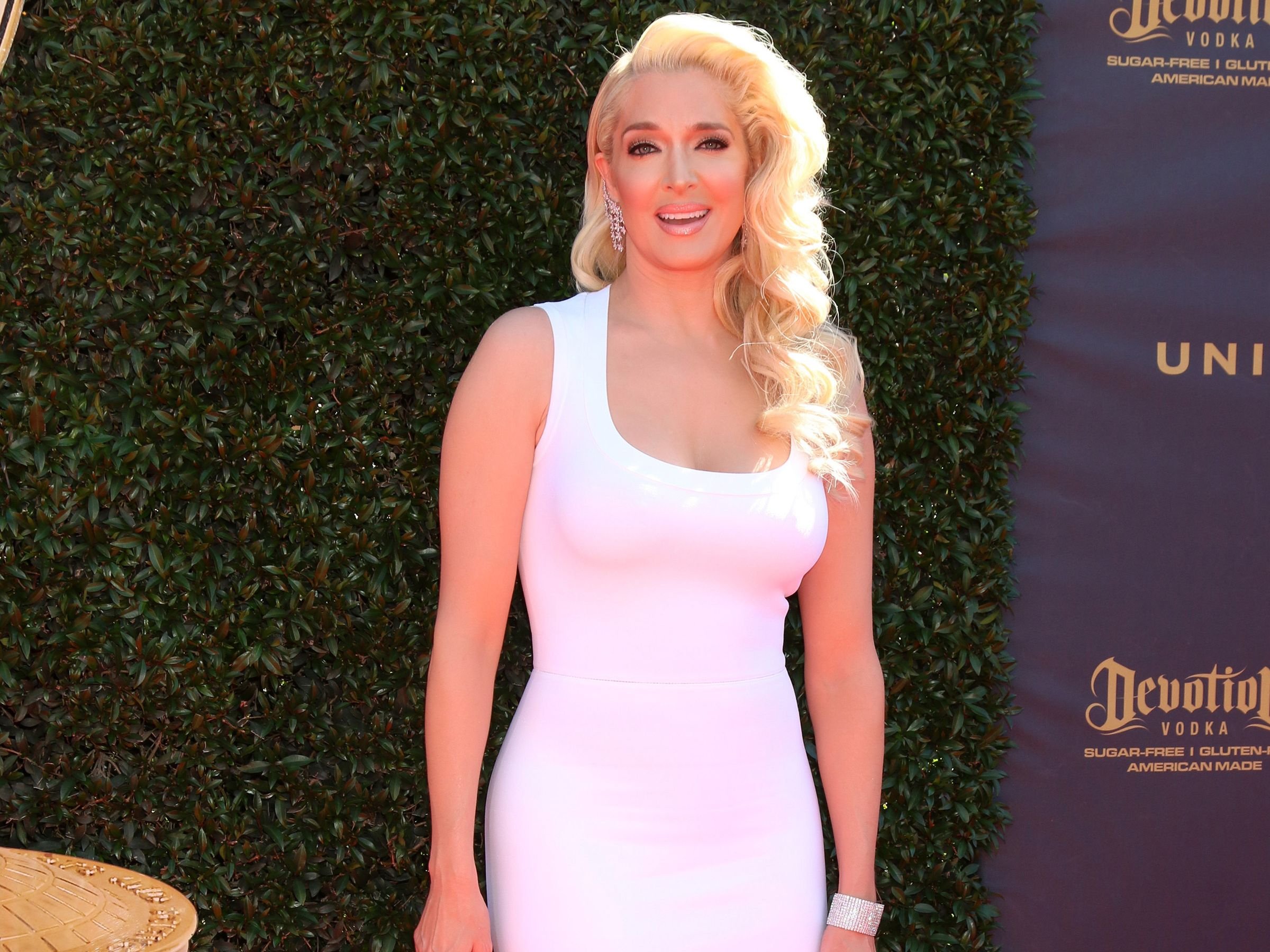 The reality star has revealed the unpleasant scene she wished could be removed from the new season of RHOBH. This was revealed during an appearance on Sunday's episode of Two Ts In A Pod With Teddi Mellencamp and Tamra Judge. The episode also featured co-stars like Lisa Rinna and Kyle Richard. The star said the incident took place in Aspen, Colorado, where she "got into it very heavily" with fellow castmates Garcelle Beauvais, Sutton Stracke, Crystal Kung Minkoff, Sheree Zampino, and Richards. Rinna also revealed her regrettable scene, which included the death of her mother. 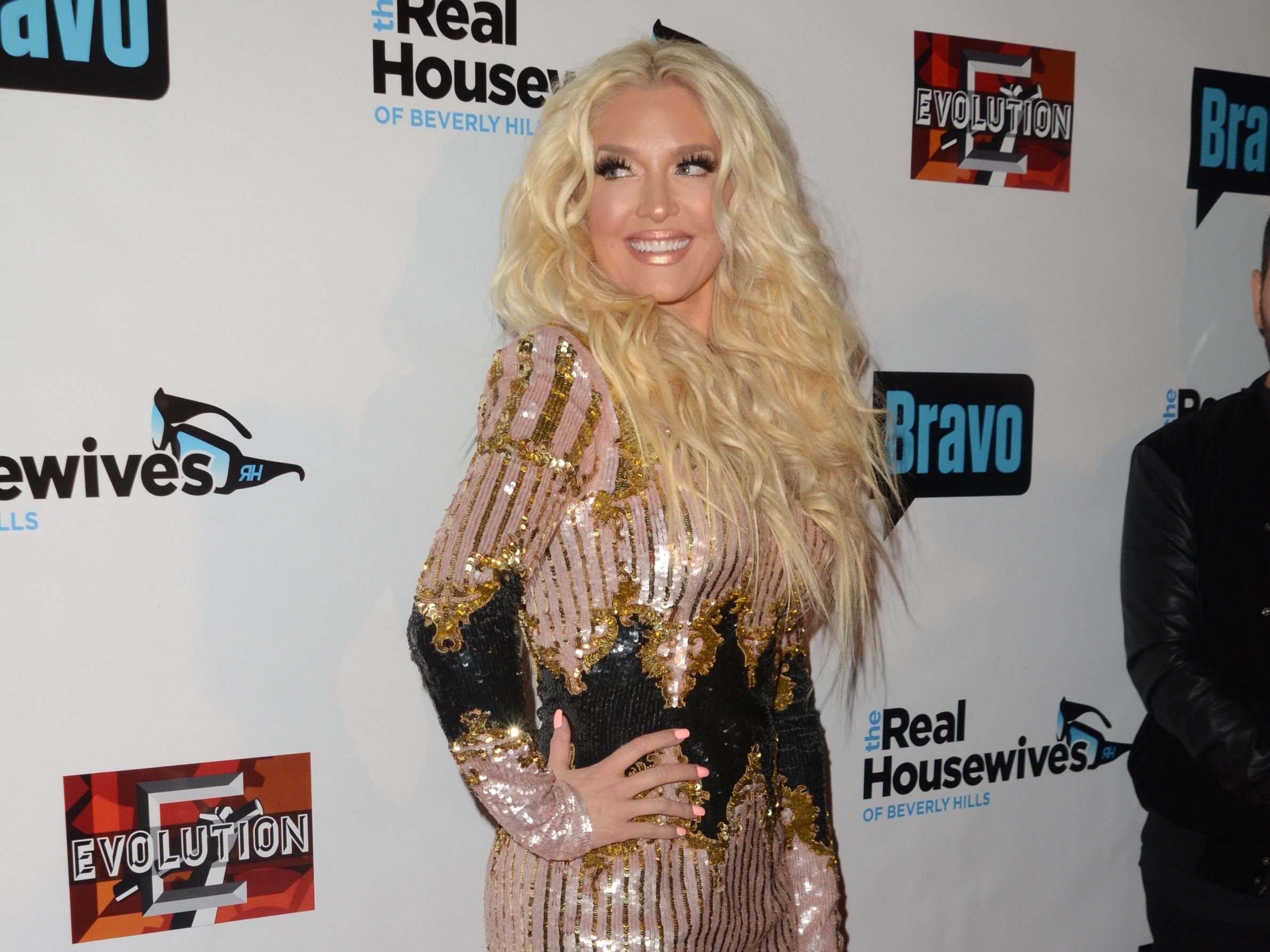 The reality star shared how she "went wild" in the regrettable scene she wished she could "remove." The singer also made known how the event affected her friendship of eight years with Kyle Richard. The 50-year-old star said the incident took a toll on their friendship which was boasting of so many years together. Although a lot went down during the scene, Erika was able to reassure her fans and listeners that she and Kyle were on good terms. The current friendship status of the two friends was not clearly defined by the singer. 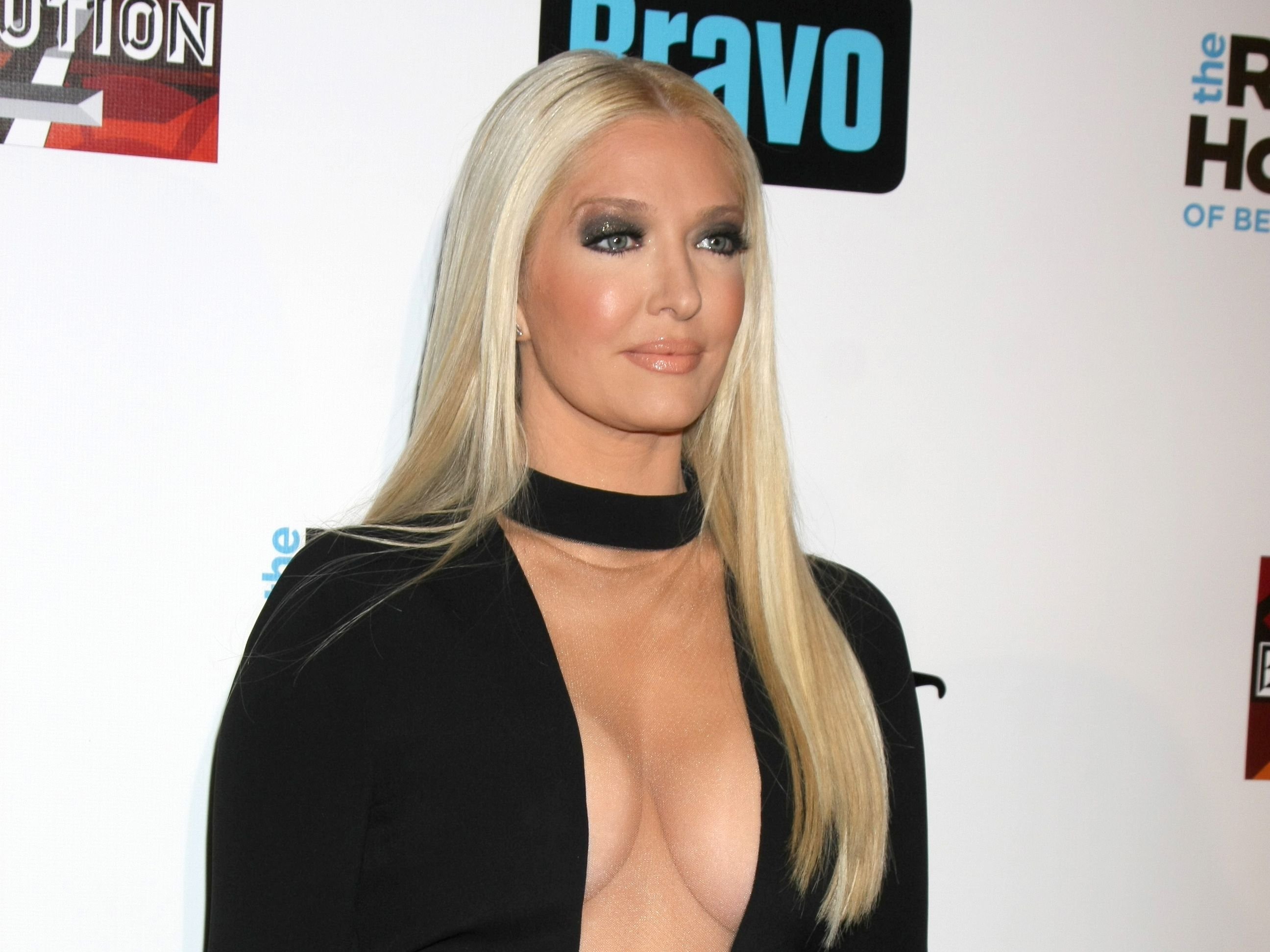 Erika was accused of being a 'frontwoman' for her ex-husband, Tom Girardi, following the allegations of engaging in illegal business practices. She was named in the lawsuit by the law firm Edelson Pc. The firm stated in a legal document that Erika and others mentioned in the case were engaged in conspiracy, deceit, and receiving stolen properties amidst other allegations.

The Atlanta-born reality star was accused of being a "frontwoman" by posing Girardi's success to the world with her public platform. The firm said she "displayed a nationwide showroom of the money they stole on Real Housewives" and she continued "to lie about her own involvement" and tried to help her ex-husband and others get away. 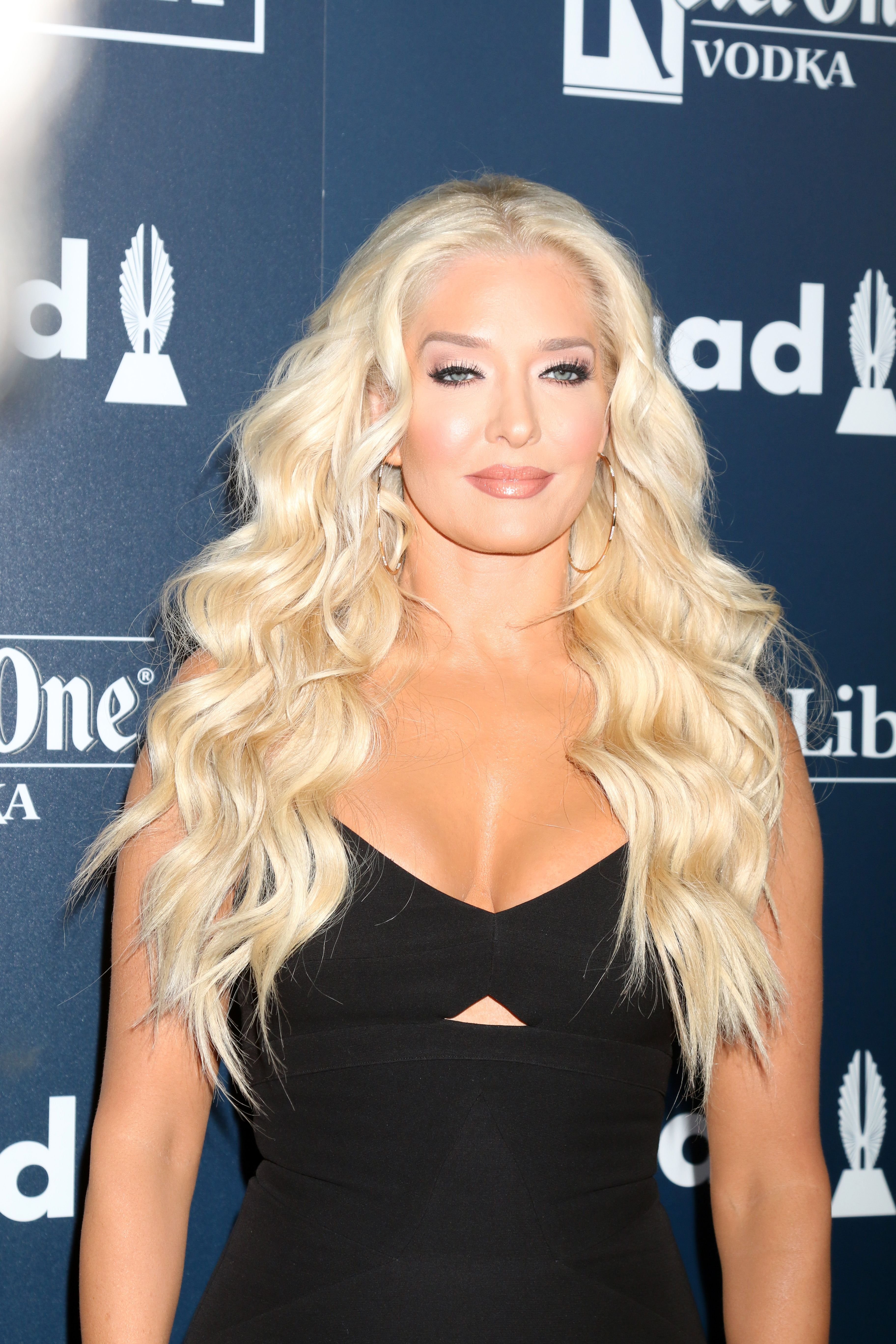 Jayne was named in the lawsuit in December 2020. She was later dismissed in January from the ongoing lawsuit against Girardi in Illinois. The reality star ended her 21-year marriage in November 2020, shortly before the initial suit. Despite the 32-years age difference between the couple, they seemed to be happy together on the RHOBH show.

The "Pretty Mess" singer later explained, "After much consideration, I have decided to end my marriage to Tom Girardi." She also made known her great love and respect for her ex-husband. After being diagnosed with dementia and Alzheimer's disease, Tom started living in a nursing home. Robert, Tom's brother, later placed him in a conservatorship.