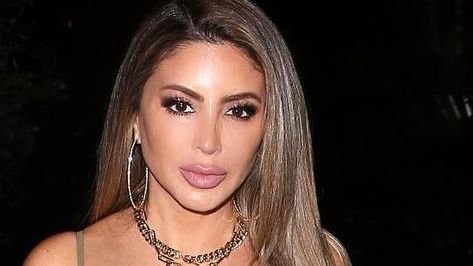 Larsa Pippen loves sharing stunning bikini pictures with her 3 million Instagram fans. She has the perfect hourglass-toned figure, which all her bikinis always highlight.

Over the years, she has made it a habit to give followers various itty-bitty bikini views. The star shared another scintillating look on her page, letting fans know her love for sunny days. 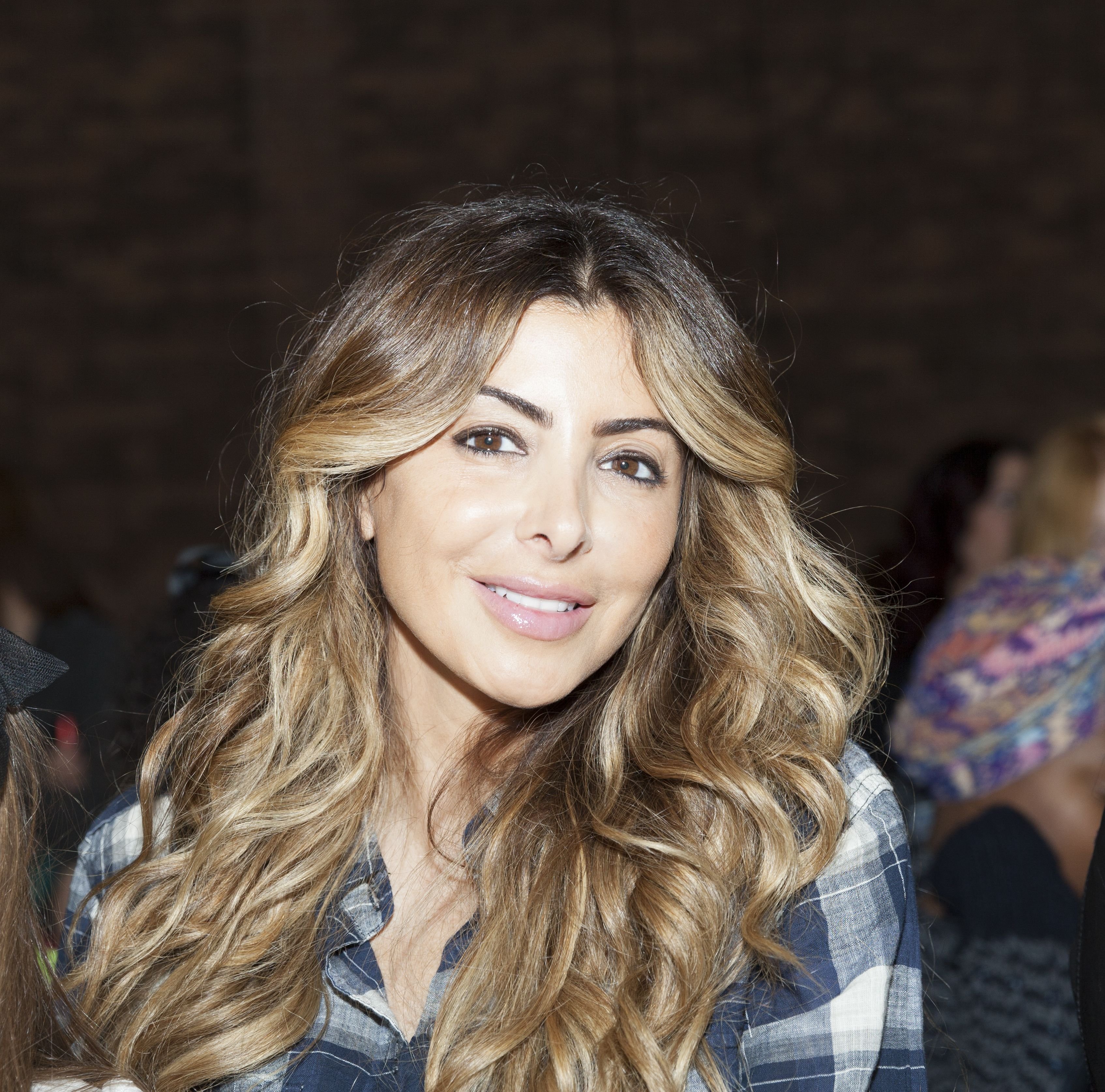 In a recent post, Larsa Pippen basked in the sun as she enjoyed sunny days. She wore a colorful two-piece bikini posing on a sun lounger in Beverly Hills, California.

The outfit included accessories like a golden necklace, an ankle chain, and sunglasses. The skin of the 'Real Housewives Of Miami' star glowed radiantly, highlighting her golden tan figure. 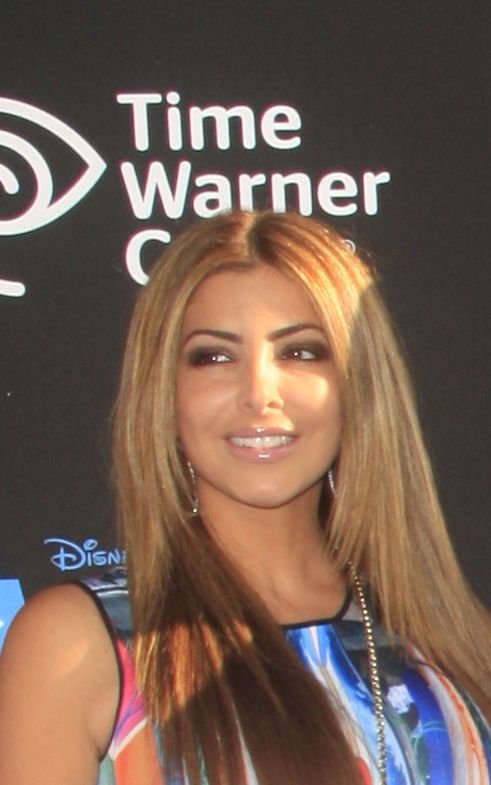 The 47-year-old model never ceases to flaunt her jaw-dropping bikini body. In another post, she took a mirror selfie displaying an enticing bikini physique.

The jewelry designer slew in a black two-piece bikini held firmly with gold accent straps on the bra and bikini bottoms sides.

The itty-bitty bikini gave a view of the model's trim figure, small waistline, and sculpted legs. The tiny bikini bottoms accentuated her picture-perfect bikini body. She touched it up with sunglasses and a silver stud which added a chic look. 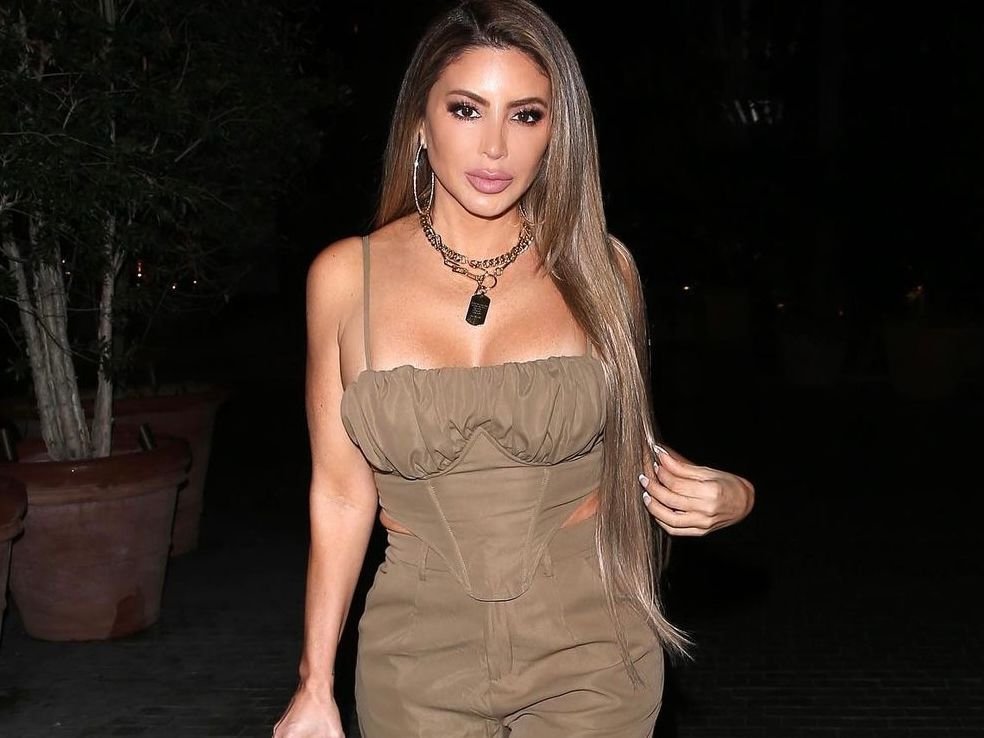 Pippen looked amazing in all her bikini outfits, and this was no doubt a result of workouts that kept her in top shape. She gave fans a peek at how she maintained her dazzling figure. The star informed them, "My morning workout today 20 laps in the pool".

The Los Angeles resident also carried her fans and her workout journey via video. Several workout videos were uploaded to serve as inspiration to her fans. The result of her diligent workouts could be seen in all the bikini posts, with her looking flawlessly stunning with an enticing slender figure.

Clapping Back At Trolls

Following her divorce from Scottie Pippen, the mother-of-four defended herself against social media trolls who always tackled her on the split up. The couple, who were married for 20 years, filed for divorce in 2018, and it did not sit right with some trolls.

The socialite posted a picture that she captioned: "Find someone who'll put you first," It stirred up trolls who dropped negative comments. A troll commented, "Too bad you didn't put up with Scottie Pippen first." Larsa did not let this negative comment slide and clapped back at the troll with, "Really? I did everything for him literally everything".

The trolling did not end there, as she replied to another negative comment. She also had to defend herself against the allegation of cheating with the rapper Future.