The Show Fans Of 'RHOP' Should Be Watching 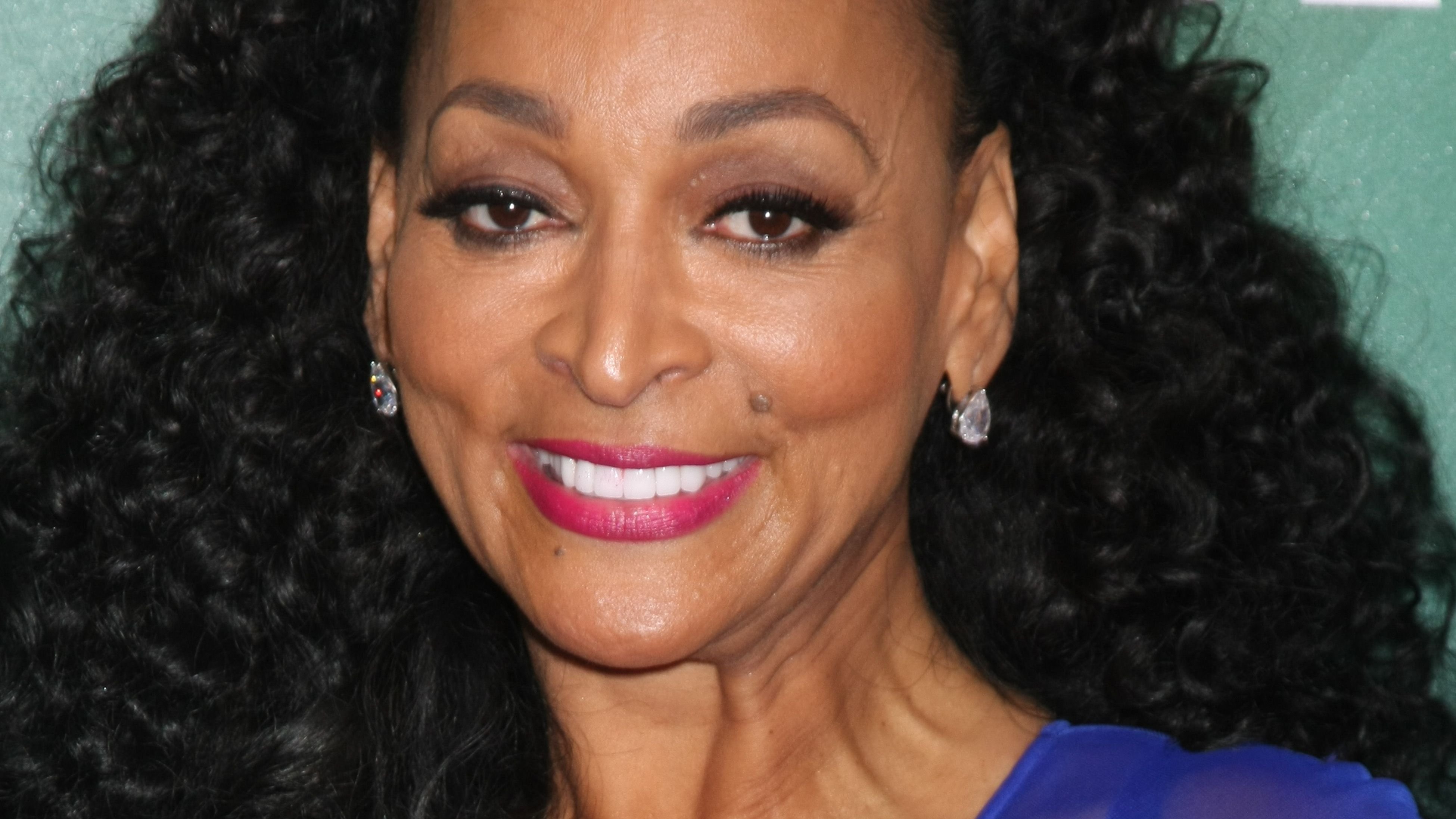 Karen Huger is starring in her own Bravo spinoff. Get the details on The Real Housewives of Potomac cast member's recently-released special, Karen's Grande Dame Reunion. 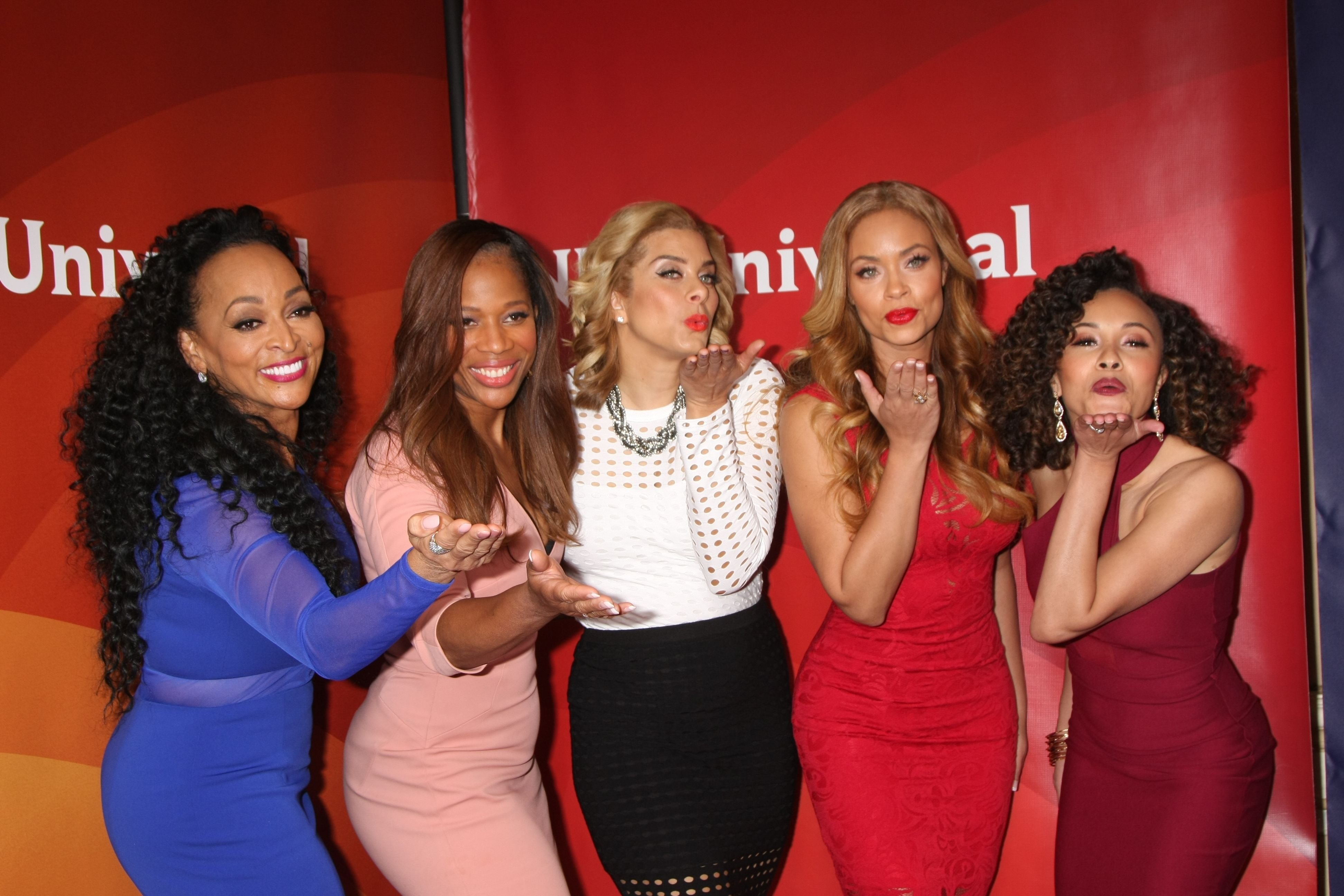 After starring on The Real Housewives of Potomac in a full-time role since the series began in January 2016, Karen Huger landed a two-part spinoff of her own, titled Karen's Grande Dame Reunion.

As fans awaited an announcement regarding the potential seventh season of The Real Housewives of Potomac, which will likely air sometime later this year, in March, news of Huger's new show was announced.

According to Entertainment Tonight, Huger was followed by cameras of her own for the new show as she returned to her roots in Virginia. As the outlet explained, Huger was joined for production by her husband, Ray, and their daughter, Rayvin, as they planned a family reunion. 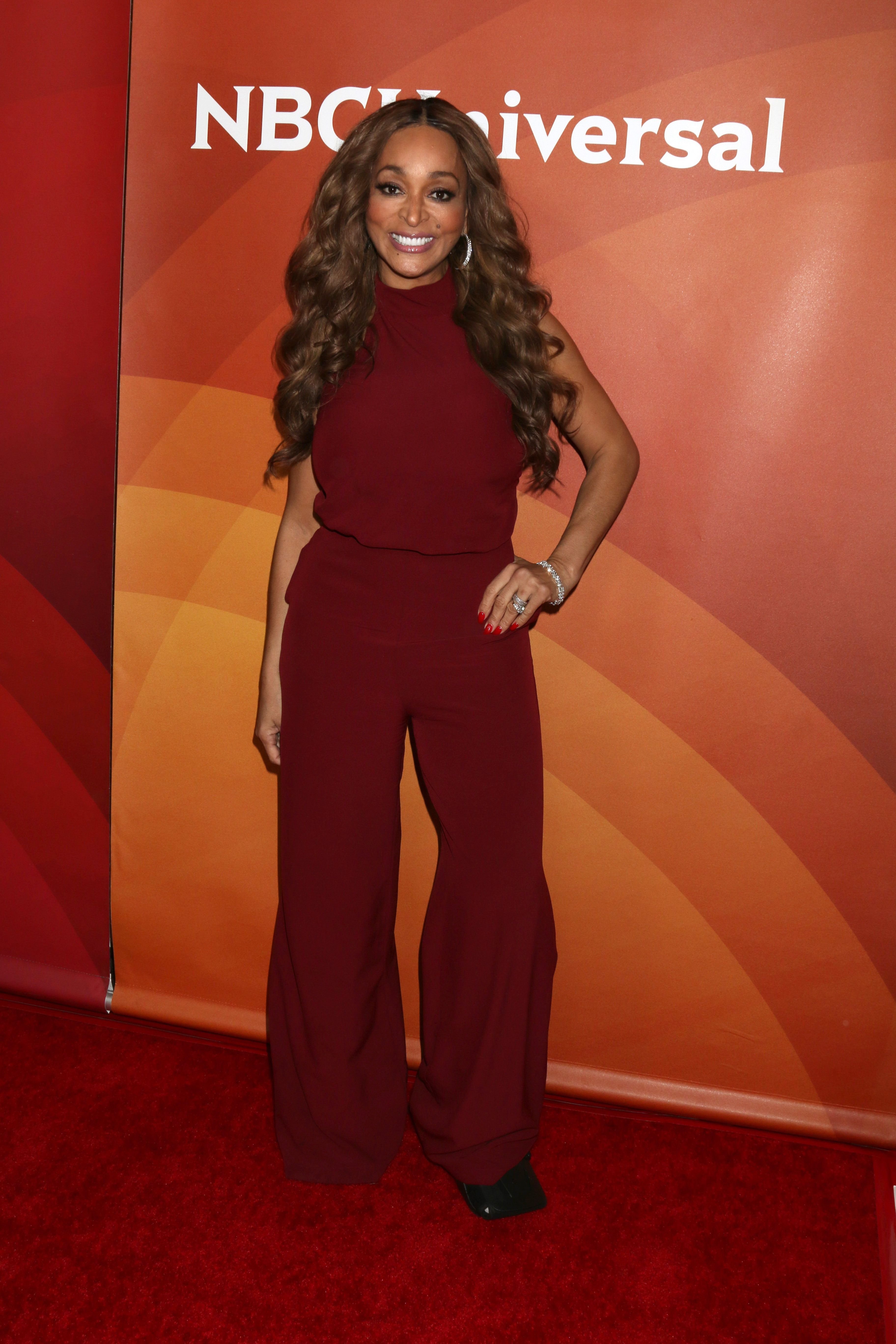 Following the announcement of her new show, Huger spoke to Entertainment Tonight about what she claims was a "natural progression."

"Fans wanted to know more about my family, and in order to do that I had to tap into my extended family, and that's how this came about. We were talking about a family reunion, and of course because I'm on the platform with Bravo as a Housewife, they were going to follow that natural progression, that natural storyline. And hence, we've got Karen's Grande Dame Reunion. Hello!" she proclaimed.

The 'RHOP' Special Will Air In Two Parts 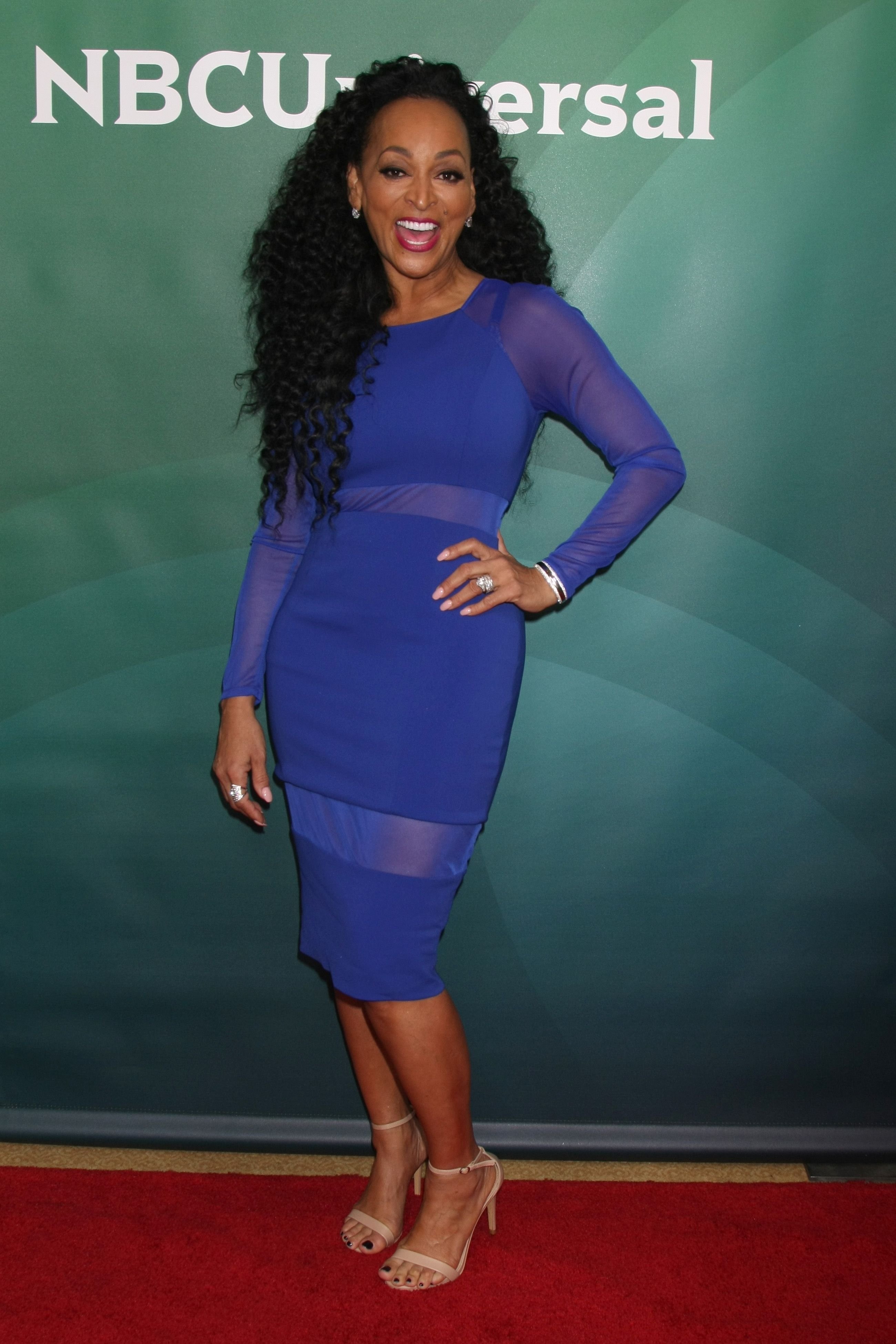 According to Huger, her special will give fans exactly what they have been wanting to see from her outside of her recurring role on The Real Housewives of Potomac.

"It's a special. It's two parts, just enough for you to get hungry enough to ask the question, 'What is next?' And I can tell you, my phone with this younger generation has been ringing off the hook since I've filmed this, and they are moving forward with, what's next? And it's so exciting." 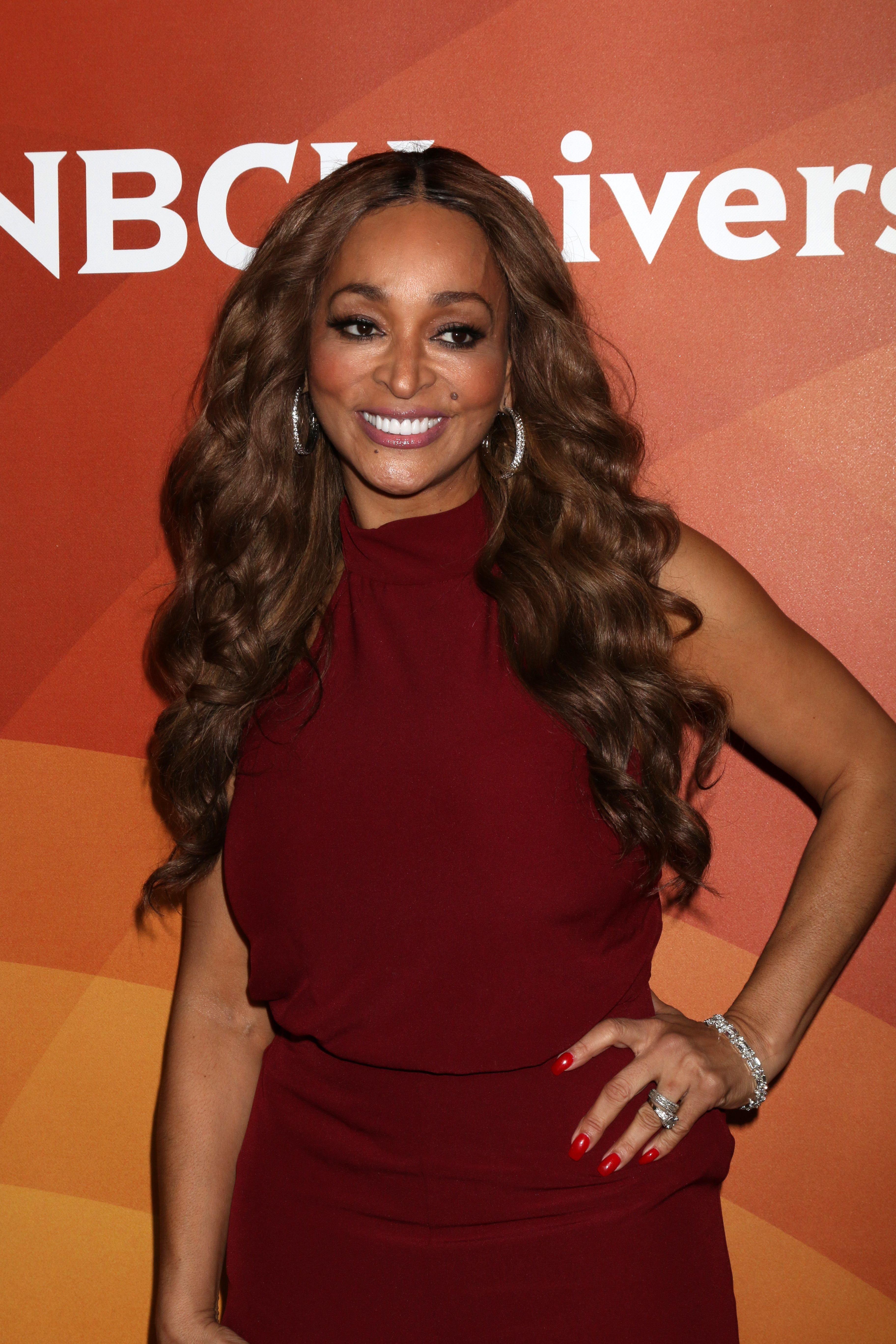 After noting that her two-part special will give fans what they want, Huger seemed to suggest that more episodes will be on the way in the future.

"We'll cross that bridge when we get there, but it wouldn't surprise me [if we did more with my family]. Not none whatsoever. These kids are ready," she explained.

Karen's Grande Dame Reunion began on April 17 and will continue on April 24 at 8/7c on Bravo.