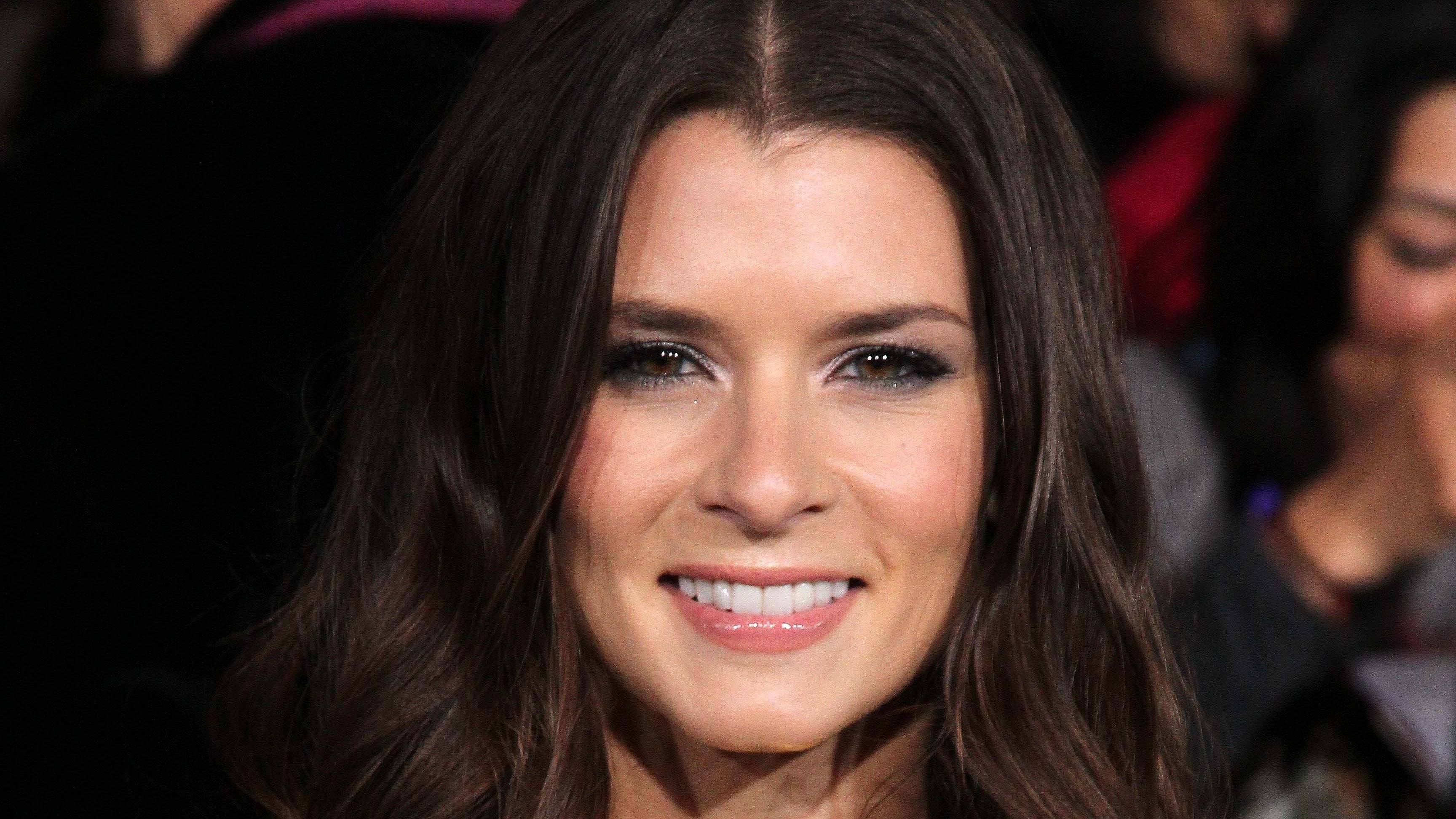 The former race car driver still put the pedal to the metal in other ways!

Danica Likes To Toast Her Successes

Danica Patrick is a former America’s #1 car racer with a record of being the first woman ever to win an Indycar Series race. Though she has a successful career as a car racer, Danica holds many talents and is also known as a renowned self-made businesswoman owning a wine brand and clothing line in her name.

She is known to have inspiring life discussions with people, and in 2019, the 39-year-old launched the Pretty Intense podcast, which has only increased her following all over the world. Danica shares and encourages her listeners through her discussions on various topics on the show.

And it doesn’t end on her podcast; Danica Patrick does the same through her Instagram. As a famous Instagram influencer, she has over 820k followers on Instagram who get to keep up with all facets of her life, the ups and the downs.

After Danica called it quits with ex-boyfriend Aaron Rodgers, the famous car racer seemed to take on life positively and had her best moments as she entered another chapter of her life.

The podcast host shared a series of snaps from her venture out on a lake, hanging out in a leopard print bikini. She went swimming and surfing and didn’t seem heartbroken at all. If anything, fans could see that even with the trials and tribulations,

Danica manages to keep it all even keel and, of course, look fabulous while doing so. No question, Danica is killing it with her swimsuit photos, and her fans have openly questioned her about her fitness routine. For every opportunity Danica gets, she always inspires her fans. 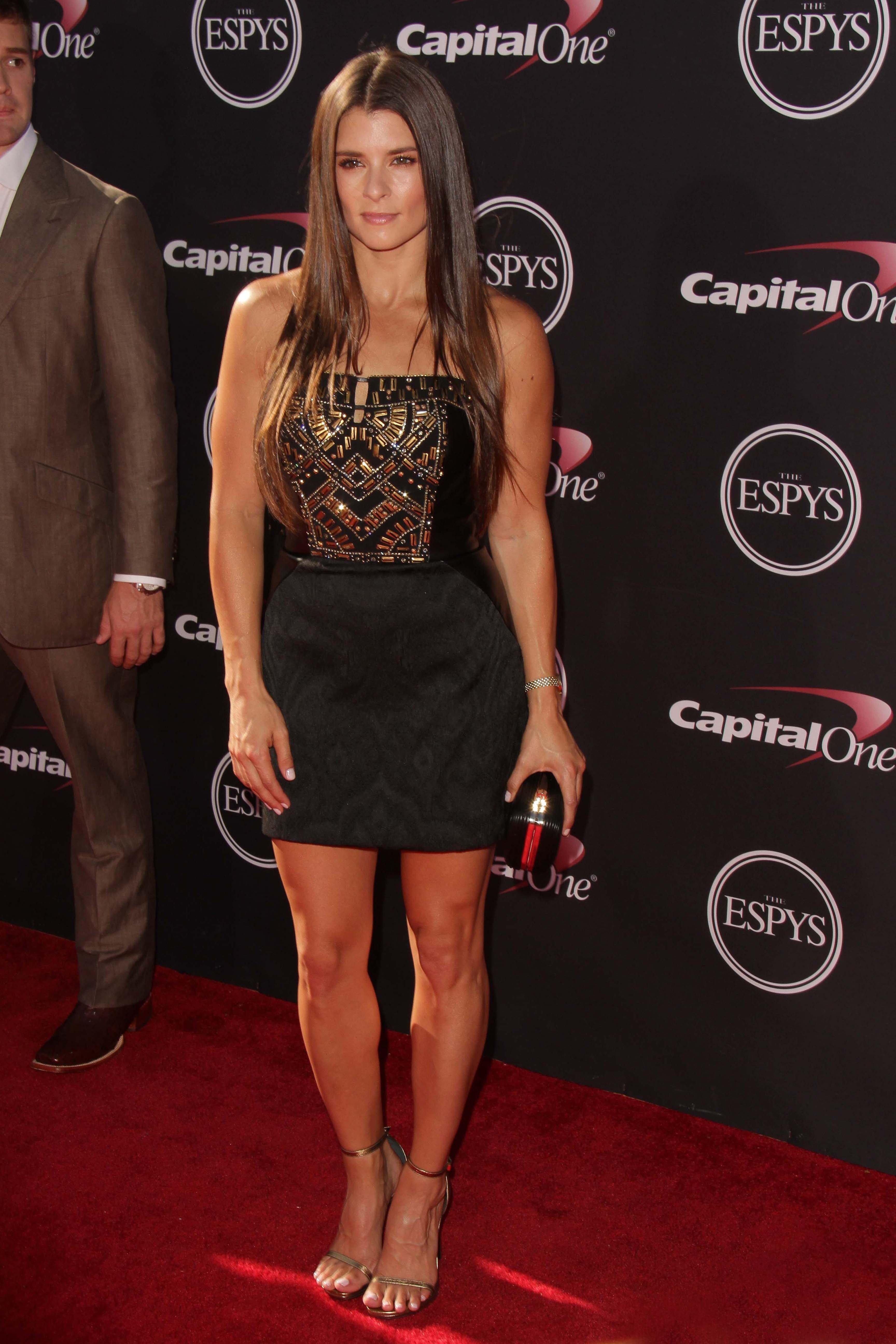 Just because Danica is no longer doing laps on the track regularly, that doesn't mean she still doesn't incorporate a diet and exercise routine to keep her mentally and physically balanced.

No day passes without Danica Patrick performing her cardio exercises, and the results of her efforts are impossible to ignore. Her workout regimen includes high-intensity interval training. She then combines it with aerobic, calisthenics, and weights exercises. Her fans even think she looks better now than during her days on the tracks!

Aside from racing cars and working out, Danica likes to keep a lot on her plate and challenge herself whenever possible. The former NASCAR star has recently added a resume as a racing analyst.

It is impossible to pigeonhole Danica, but she can be summarized as an entrepreneur, business owner, and speaker. In other words, a woman of many areas of excellence and possibly more to come!