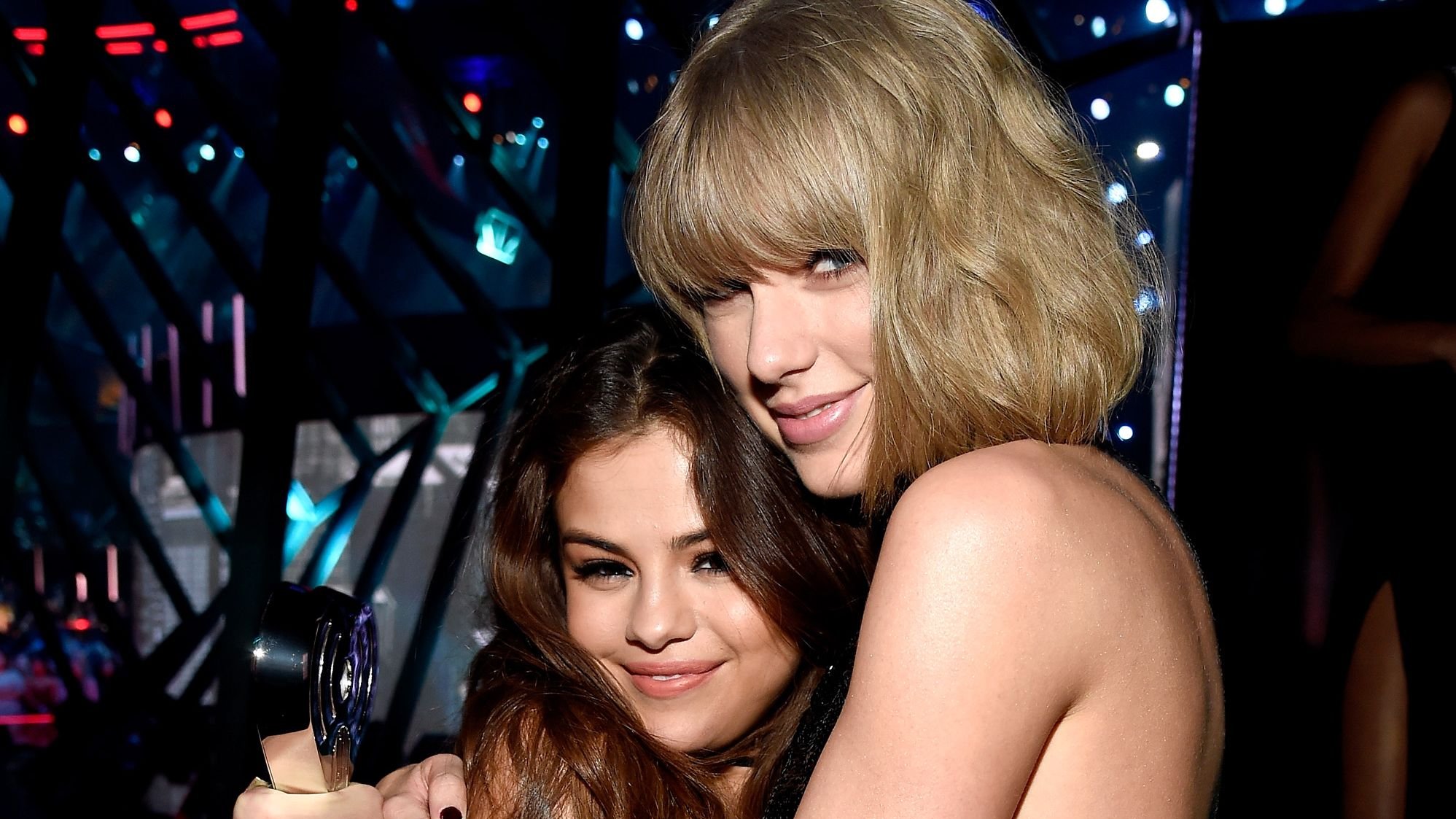 Selena Gomez and Taylor Swift have had one of Hollywood's strongest bonds for years. Both stars are used to making the headlines for controversial reasons, but they are as close as sisters. The duo has maintained their friendship despite how easily celebrities fall out.

Although they've been seen publicly affectionate with each other, the bulk of their bond occurs outside of the spotlight. The pair have even accompanied each other to big award events as dates.

The celebrity besties have solidified friendship by always creating good memories together irrespective of difficult times in their lives. Taylor and Selena are also each other's cheerleaders. The superstars never get tired of celebrating each other's success. When Taylor releases new songs, Gomez is always among the first to congratulate and cheer her on.

Gomez was even featured in Taylor's iconic music video for her Grammy-winning song, Bad Blood. In addition, Taylor is no stranger to Selena Gomez's cooking show Selena + Chef. The Folklore crooner is easily Gomez's biggest support.

Keep scrolling to see the sweetest memories of Taylor and Selena. 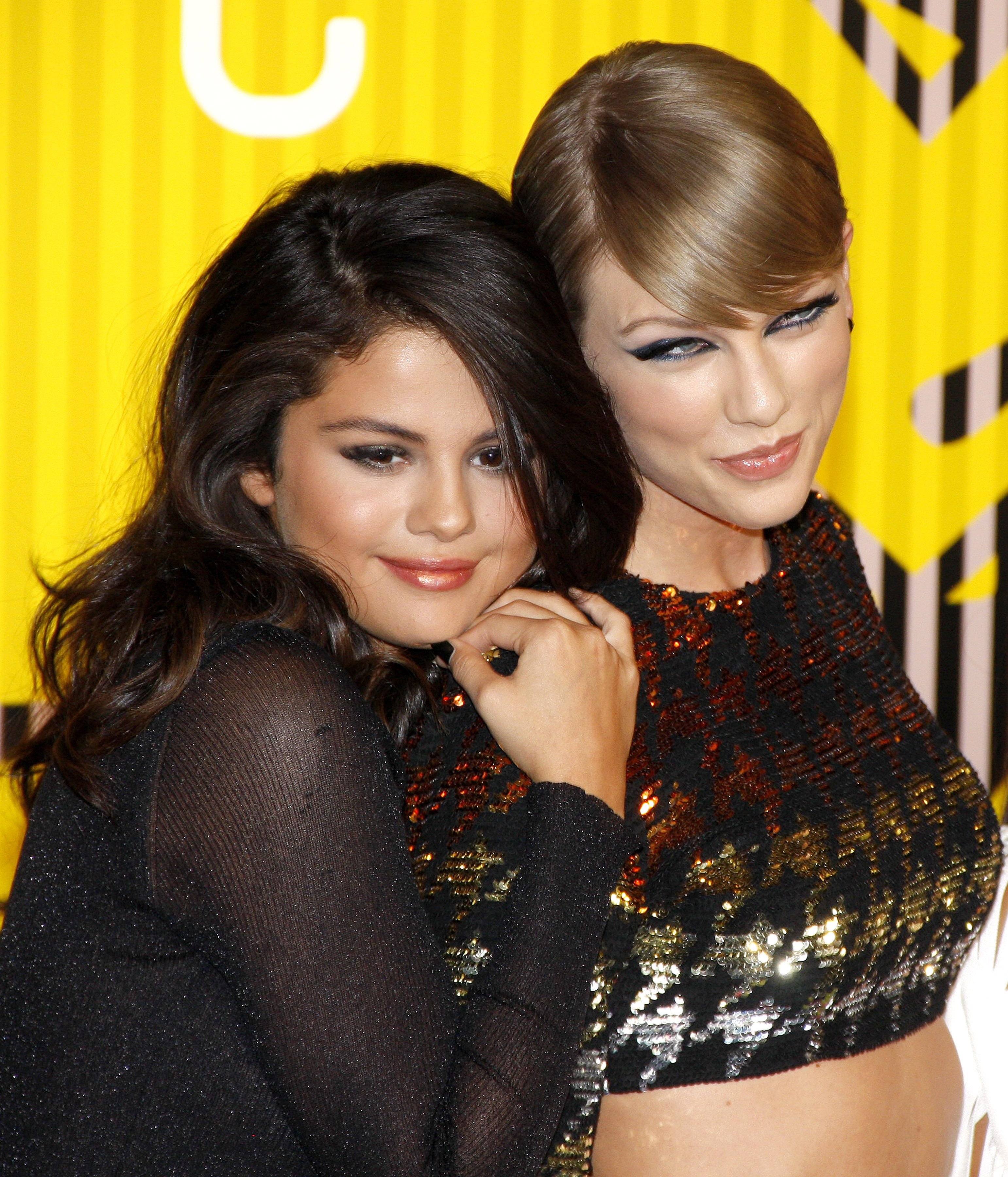 Selena revealed that one of her and Taylor's best memories dates back to 2008, when they listened to Taylor's highly-successful sophomore album, Fearless, ahead of its release. The Come and Get It singer said they both listened to the song and jumped in excitement.

"I listened to fearless before it came out and I just remember us jumping on a bed and she was just sparkling. So proud of her diary being read by the whole world. Nervous of people not liking it… but that became one of the biggest records – an album that saved so many young women [sic] who felt alone," Selena shared per Cheat Sheet.

Eating Out At Chili's

When the best friends spend time together, they are down to earth and love doing regular things. Selena admitted that she and Taylor enjoy eating at the American chain restaurant Chili's and feel at ease dining there regularly.

"Yes! I love Chili's. Taylor and I eat here all the time. I had to learn to like fancy food," she said.

On Taylor's 28th birthday, Selena made a short video of them making funny faces and laughing heartily. The duo was obviously enjoying a good time together.

Their Performance At The Reputation World Tour Stage 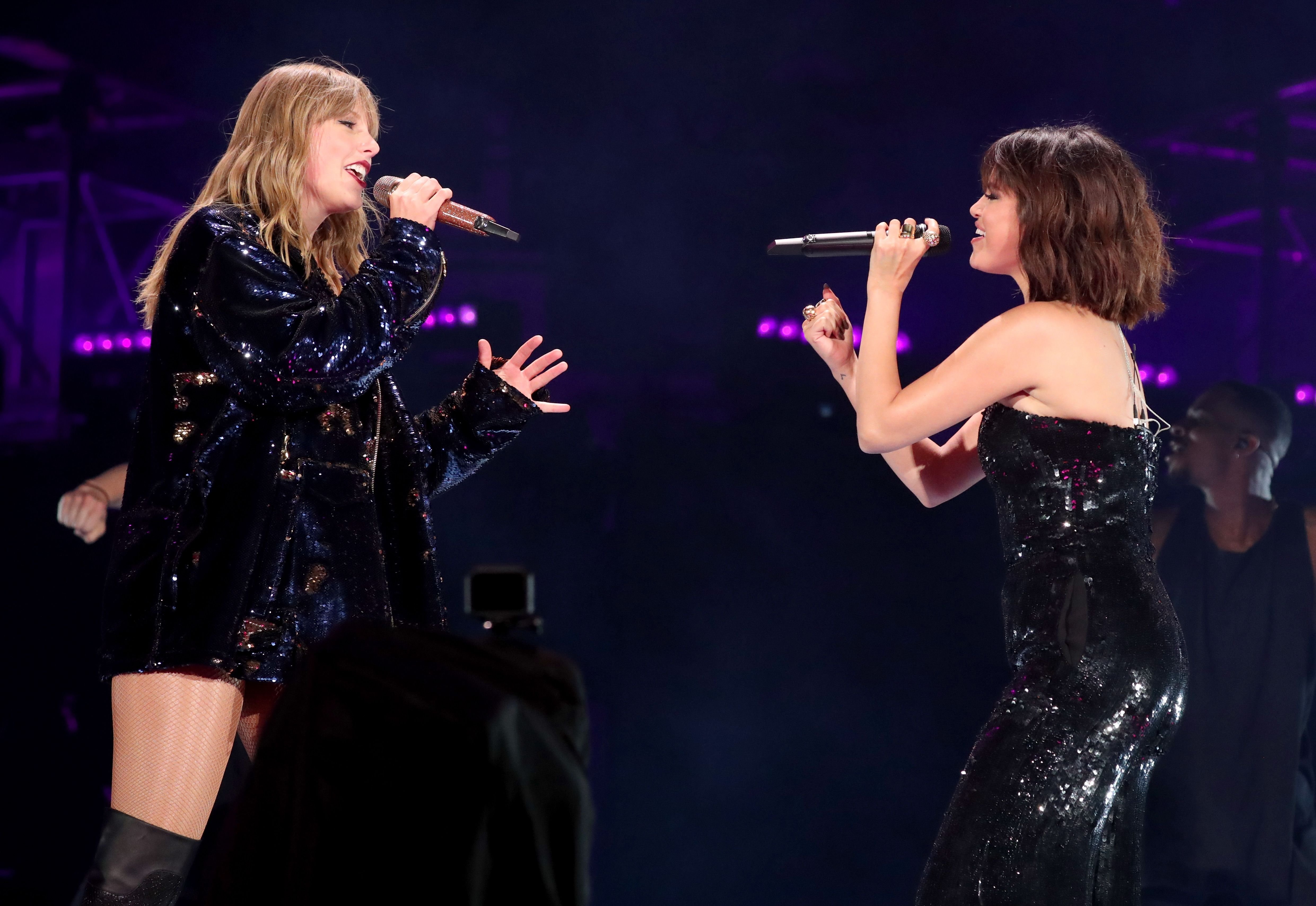 For the first time since 2015, the best buddies performed on tour together at the Reputation World Tour stage. The pair sang Hands to Myself after Taylor teased the audience that she was bringing one of the "realest" and truest friends to sing with her.

After the song, Selena gave an emotional and personal message to the Rose Bowl crowd of 60,000 people about how much their friendship meant to her.

Selena gushed, "Are you guys having a good night? I have to say thank you to my best friend of about 12 years, almost 13, and the reason why she has been one of my best friends is because this person has never ever judged a single decision I've made. She's always met me where I've been. "

The Ice Cream star added, "She's encouraged me when I've had nothing to be encouraged about, and I don't know if I would be as strong as I am if I didn't have you and your family because you've changed my life. And—she's going to kill me after—but honestly, thank you for the bottom of my heart for supporting someone who I know is the most beautiful, strong, independent woman I've ever met. So thank you as a best friend."

Selena recently opened up on her mental health struggles which she said kept her away from social media. The actress, however, has relied on the support of close friends like Taylor and hopes her comeback will be better than in previous times.