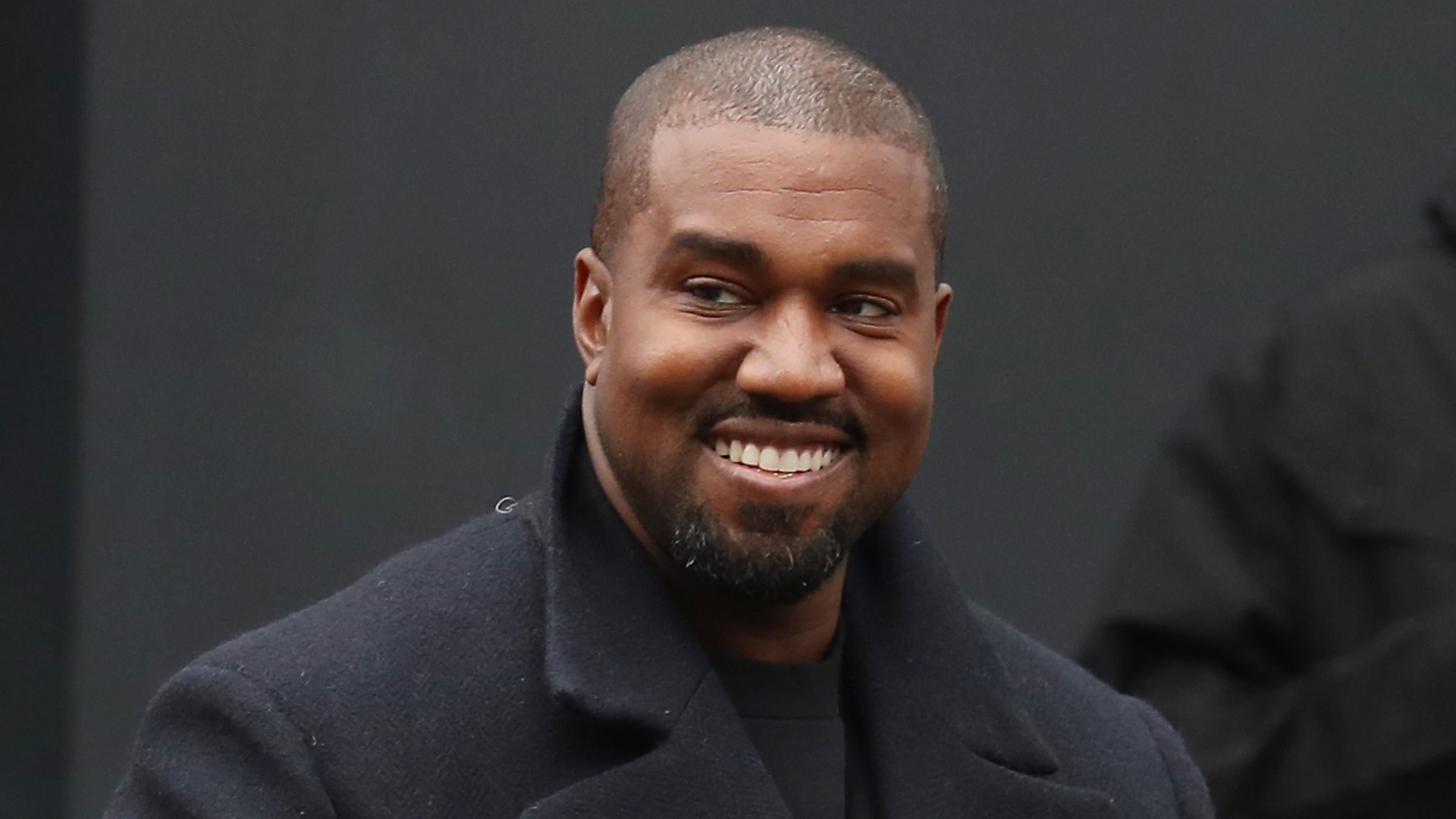 Kanye West's go-to gift for his partners is a pretty and expensive Hermès Birkin bag. We saw it with Kim Kardashian in 2013, Julia Fox in February, and now his new lady, Chaney Jones, joins the list of people who own a rare model of the luxurious accessory thanks to his $275,000 splurge.

The six-figures was merely a drop in his ocean of seven-figures earnings. Chaney's Hermès bagis a silver metallic Chèvre leather with palladium hardware, and it arrived with a bouquet of matching silver metallic roses. The rare bag tops Ye's ex-mother-in-law Kris Jenner's $100,000 Crocodile skin Birkin.

Ye clearly has money to throw around.

Earlier this week, Forbes updated its Billionaire list and cited West's net worth as $2 billion (estimated), making him the highest-earning African-American man and number two overall behind Oprah Winfrey. Ye earns $180 million from his music catalog alone, according to the publication. At the same time, the rest comes from his extensive business ventures, including his stake in ex-wife Kim Kardashian's shapewear business SKIMS.

Ye Calls Out Forbes For Undervaluing His Net Worth

Despite the staggering net worth report, sources close to the rapper reported that he didn't appreciate Forbes' submission. The Blast says Ye claims his net worth is at least three times more than the reported figure - $7 billion.

According to Ye, Forbes is trying to, 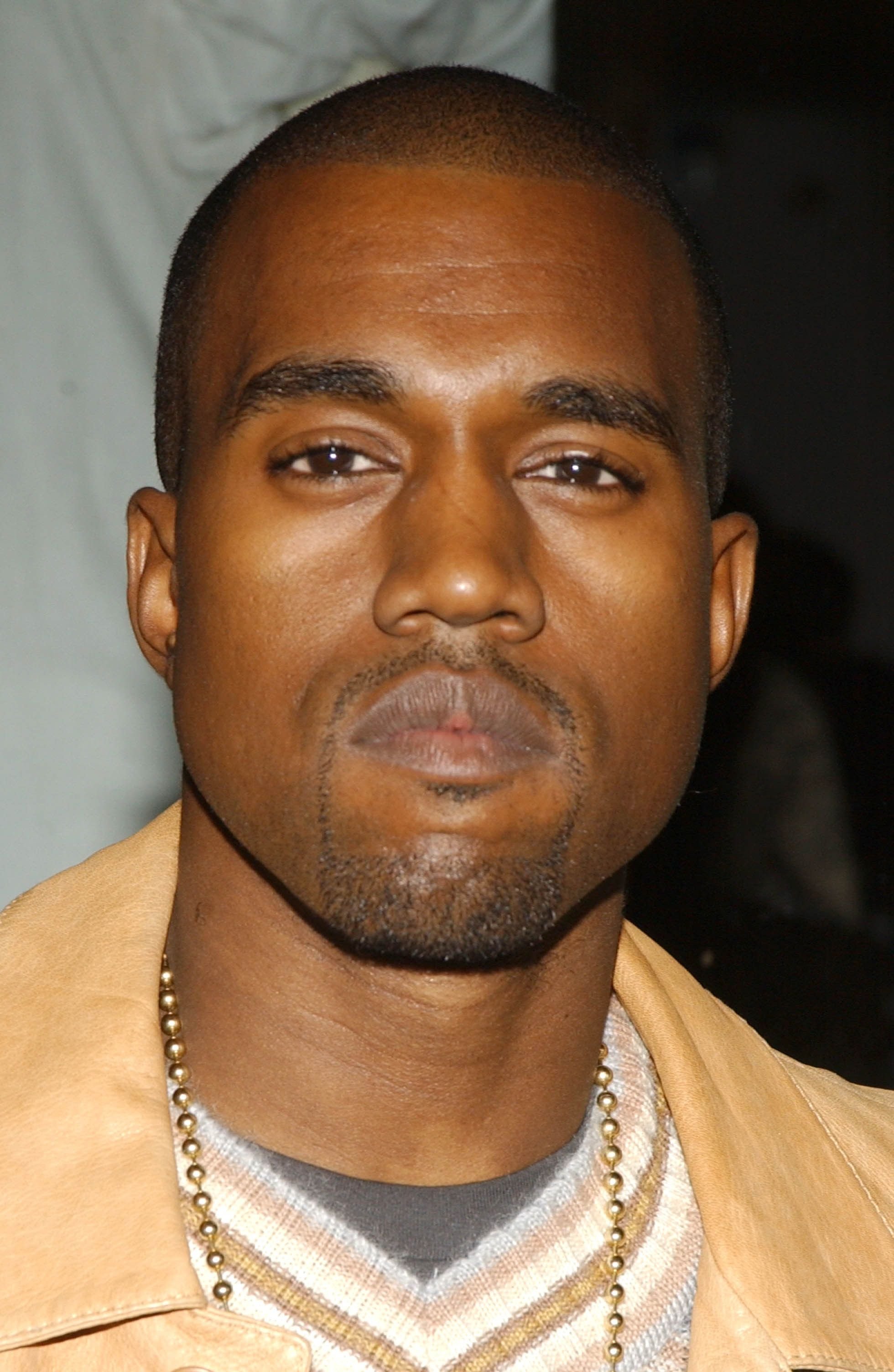 This isn't the first time Kanye's had beef with Forbes over discrepancies in his net worth. In 2020, when the financial publication countered his claims the first time he claimed to be a billionaire, he replied in a text saying,

Where Does The Money Come From? 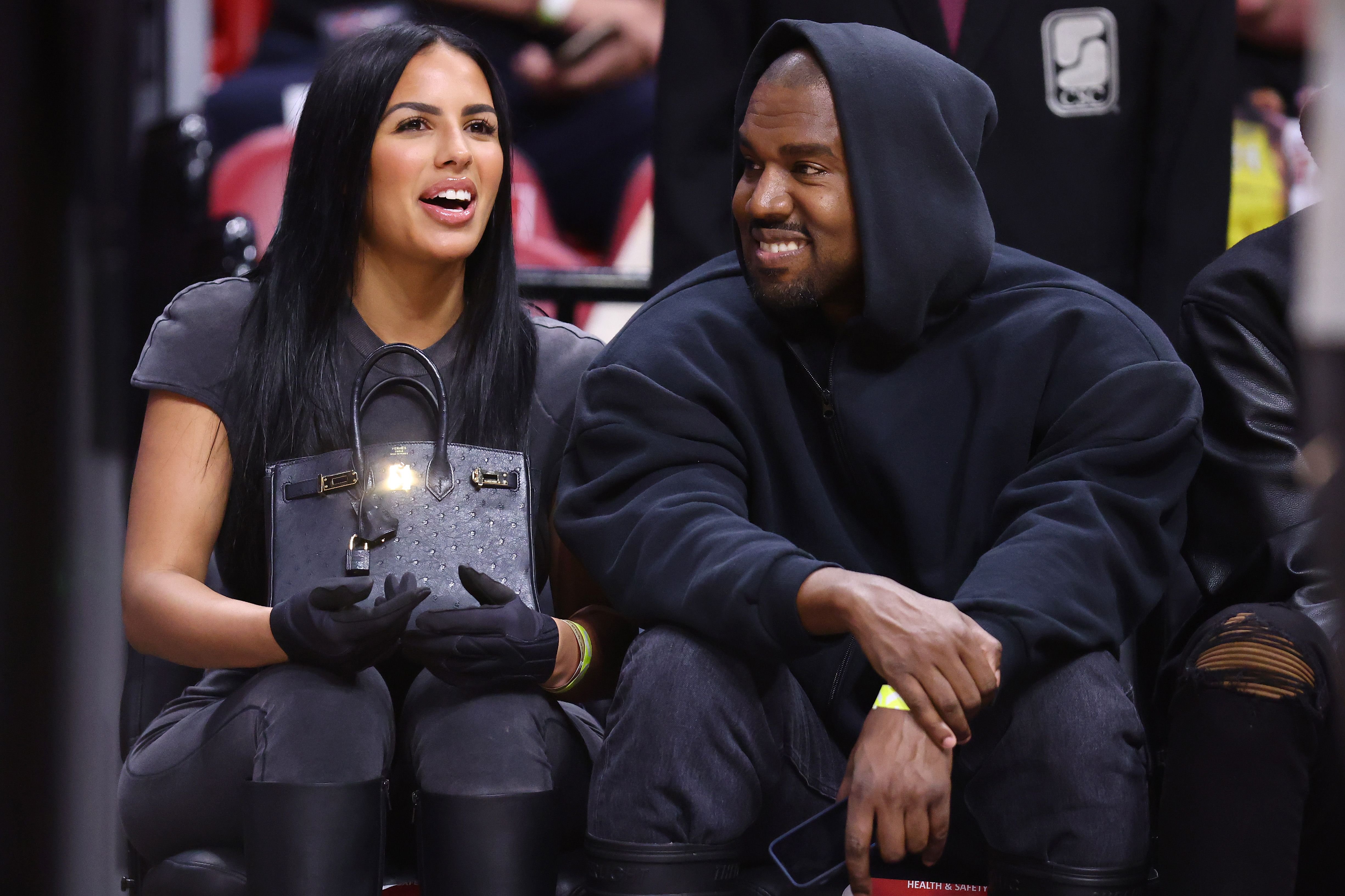 Some of Kanye's lucrative business deals include the partnership with Adidas for Yeezy footwear and the most recent YEEZY GAP clothing collaboration. The latter's sales soared to $1 billion in its first year, inspiring another collaboration hence the YEEZY GAP Engineered by Balenciaga collection that dropped earlier this year.

Although the rapper was supposed to headline one of the biggest American Festivals - Coachella - this spring, he quietly pulled out of the arrangement. There wasn't any official statement as to why he did that, but whatever refunds were made wouldn't dent his vast funds.