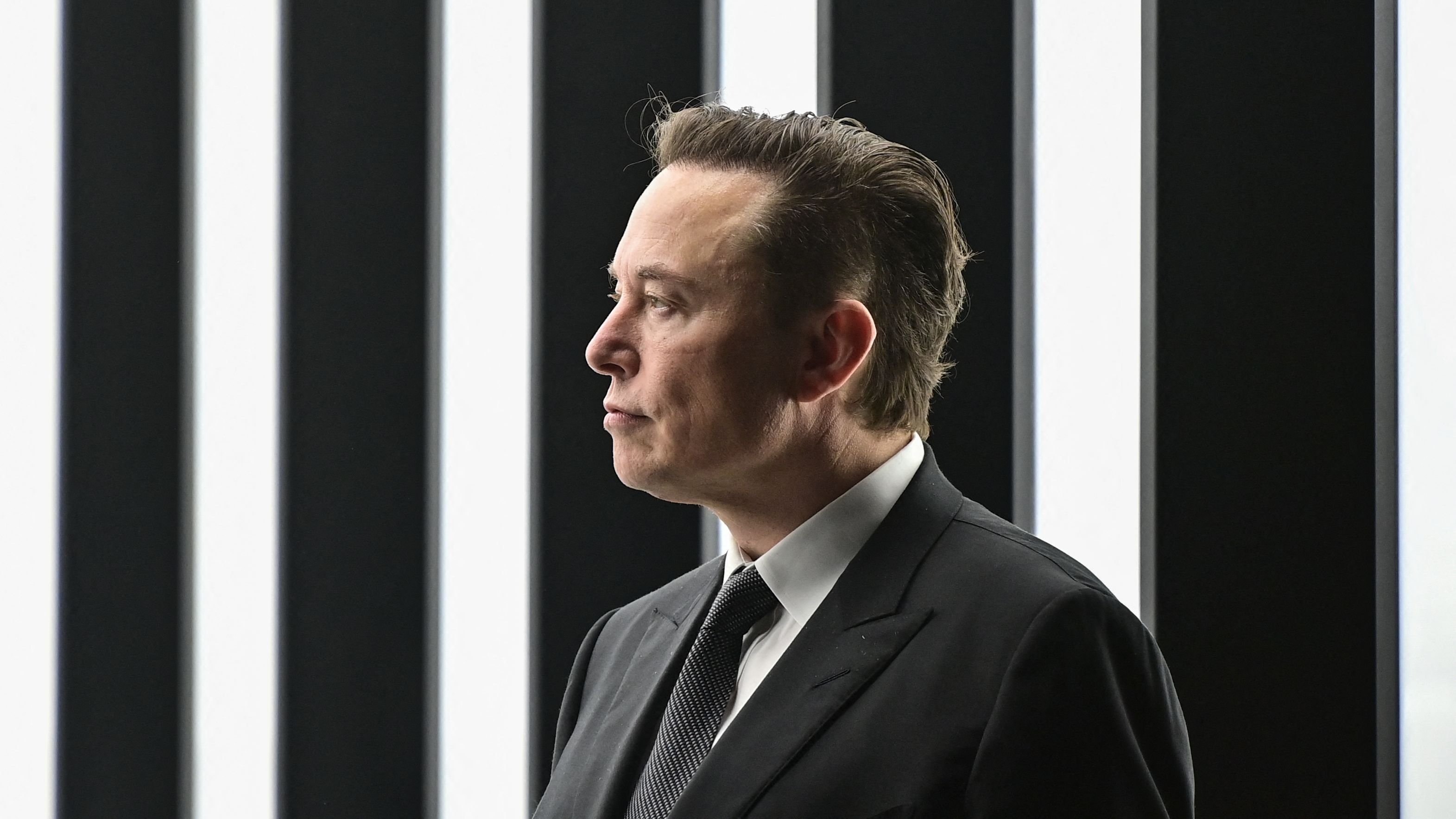 The founder and CEO of Tesla and SpaceX, Elon Musk, became the largest shareholder of the social network Twitter on Monday when he bought 9.2 percent of the company's stock.

Musk's purchase could have political implications, because he has expressed opposition to online censorship, irking Democrats and liberal activists.

But Republicans and conservatives see these developments as an opportunity to pressure Musk to reinstate former President Donald Trump's account.

Once a prolific Twitter user, Trump was banned from the social network -- and from virtually all other major platforms -- after the January 6 attack on the U.S. Capitol.

Trump recently launched his own Twitter clone, called Truth Social, but the app has struggled to gain popularity, with many users reporting technical difficulties.

But would Musk even be open to reinstating Trump's account, and who is urging him to do so? More on that below. 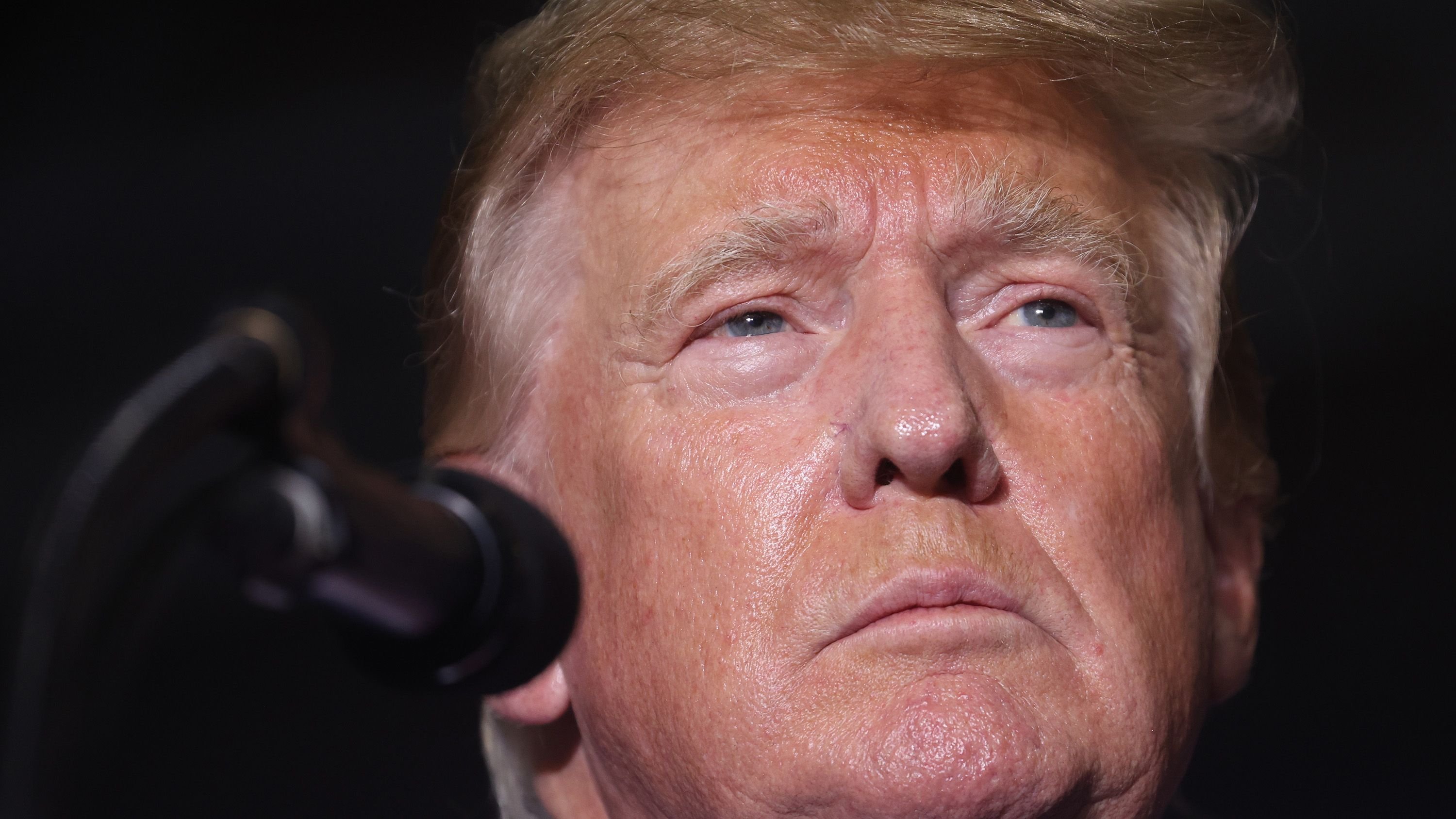 As reported by The New York Post, as soon as news broke that Musk is buying Twitter shares, conservatives made their priorities clear.

"Twitter used to be an open field of free thought," Pete Hegseth of Fox News said, adding that he hopes Musk will change Twitter for the better.

"They pushed off Donald Trump. They pushed off a lot of conservatives. If he were to open that up, it opens up the conversation in America," he argued.

CNN host Brian Stelter said there was "fear" among liberals over Musk becoming the largest shareholder of what is one of the most important social networks in the world.

Independent journalist Glenn Greenwald mocked this suggestion, arguing that it says a lot about the state of American liberalism.

"Dems & liberal activists groups have spent years co-opting the censorship power of tech billionaires and expressing gratitude to Google and FB execs for censoring their enemies off the interne. Now they’re petrified a billionaire who won’t censor for them may take over Twitter," Greenwald wrote. 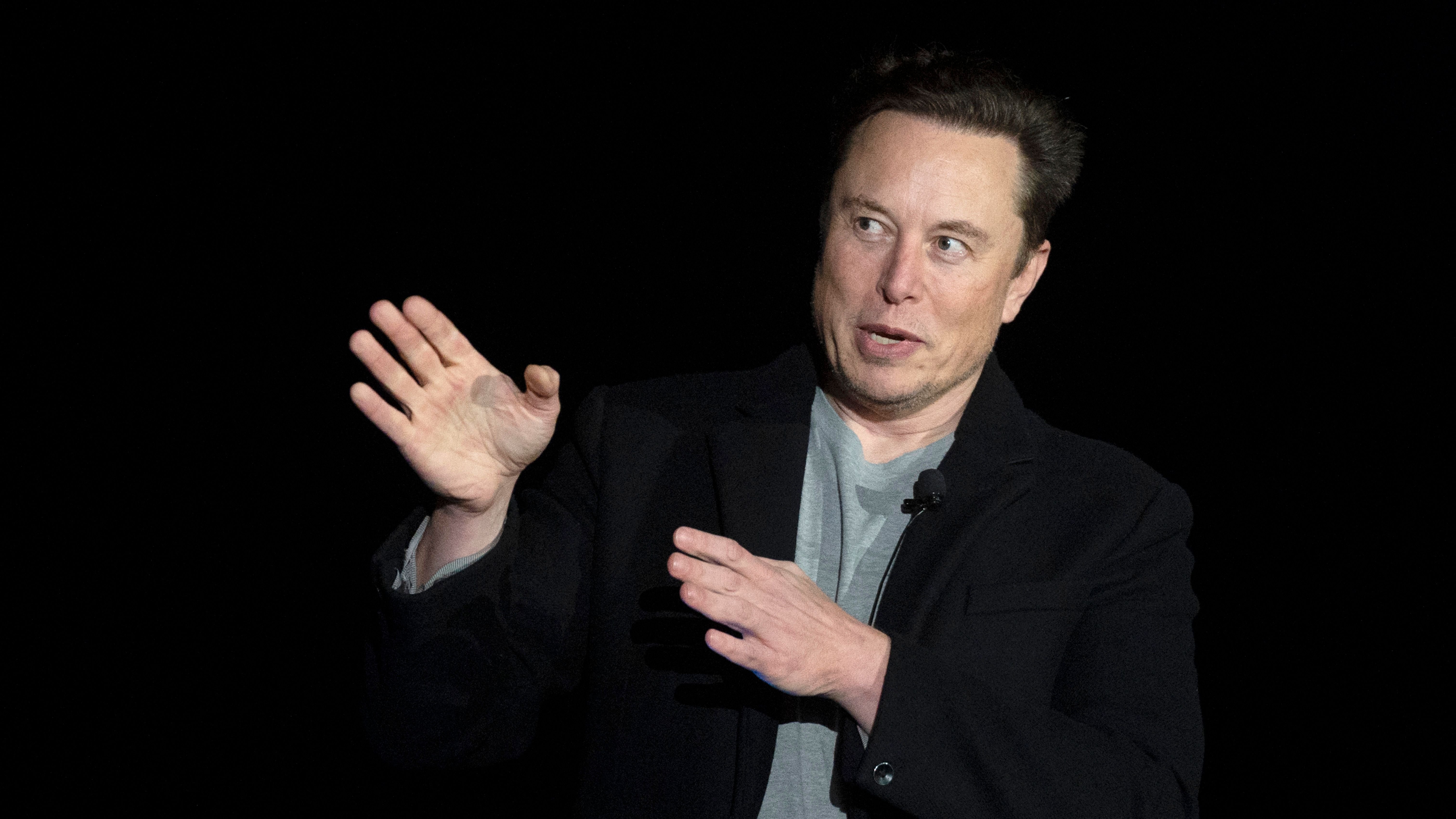 Perhaps indicating that he is gearing up to make some changes, Musk asked his Twitter audience whether they want an edit button.

Musk has also suggested that Twitter's rules are too strict.

"Given that Twitter serves as the de facto public town square, failing to adhere to free speech principles fundamentally undermines democracy. What should be done?" he recently asked his followers.