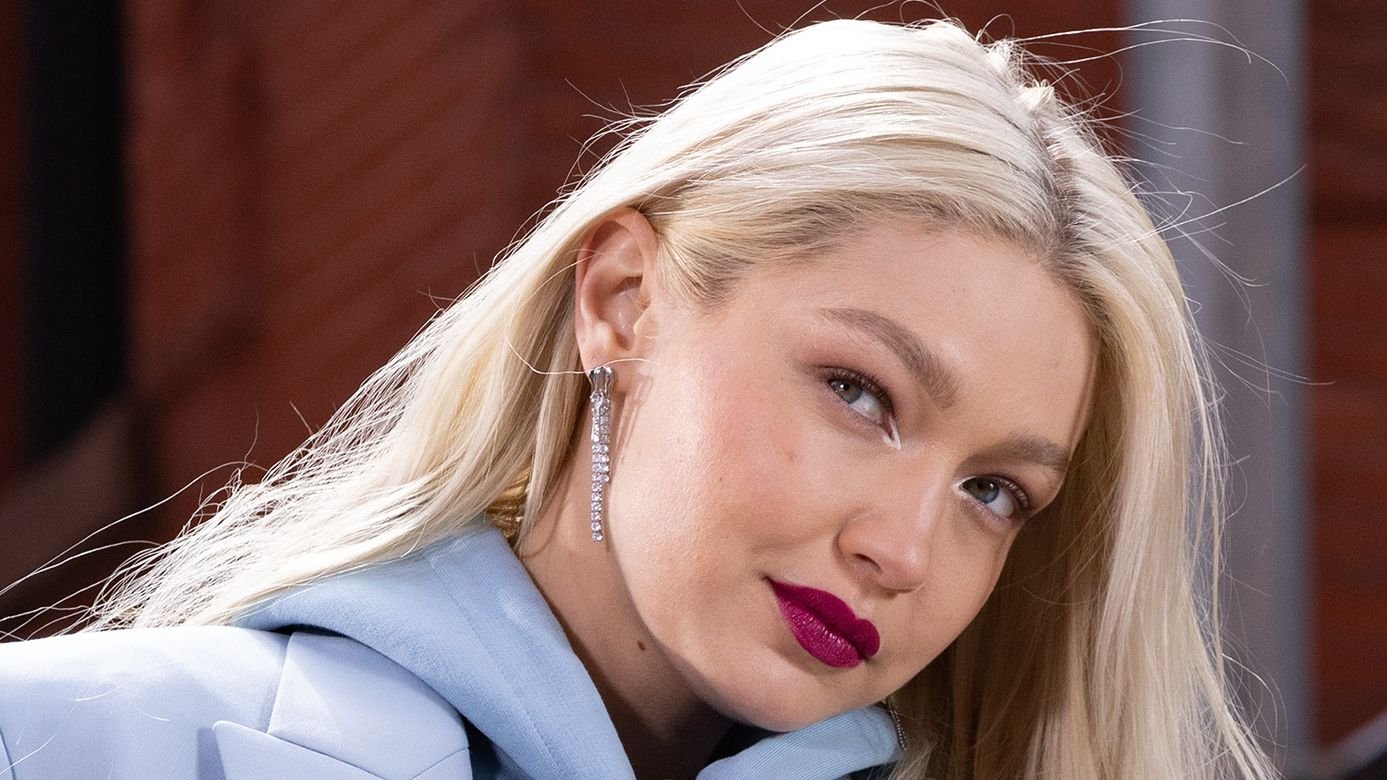 Cleo Hadid is the newest pet Gigi Hadid has to keep an eye on. While she may be just as photogenic as Gigi, the cute creature is only a little tabby cat rescued by the model.

Before Cleo's arrival, Gigi was mostly recognized for her amazing appearance and successful modeling career all over the world.

However, since Cleo's coming, Gigi is now known as one of those celebrities with a close attachment to their pets. The beautiful model even went as far as creating an Instagram account for her pretty little cat, even if not very active on it lately.

Continue reading to know more about Gigi and her furry friend.

Gigi had no intention of adopting a pet when she found Cleo. She only discovered the stray cat in 2015 in a car engine and then decided to adopt it.

Gigi Has Always Been An Animal Lover

It was not surprising to hear that Gigi found Cleo and decided to adopt her. The pretty model has always been known for her love for animals. She once revealed that she used to walk horses as a child. Gigi usually posts photos of her posing beside horses, proving her love for animals.

It's no surprise that Gigi's furbaby has also become really famous. The supermodel created an Instagram account for the kitten shortly after adopting it and named her Cleo Hadid.

Currently, Cleo has a following of almost 6,000. Although Gigi does not have many of her photos or videos on Cleo's Instagram account, her followers are just as dedicated to the cat as they are to her and continue to follow it.

Cleo did not stop at being a rescue cat but also became an integral part of Gigi's life. The model has taken to Cleo's Instagram account to post photos of them together. Each time, Cleo is always found in Gigi's arms having a good cuddle.

In one of Cleo's Instagram posts, she said, "My hobbies include hanging out with @gigihadid and sleeping. 🐾"

Cleo's fans took to the comment section to gush about her cuteness.

"Awww she's so cute. I like her," one fan complimented.

"This cat was found in a car engine but Gigi adopted her. Isn't she cute," commented another fan.

"Awwn, she sleeps as Gigi kiss her😍," said another fan.

Cleo and Gigi do make a cute duo and one can only wish for more pictures and videos of them on social media.