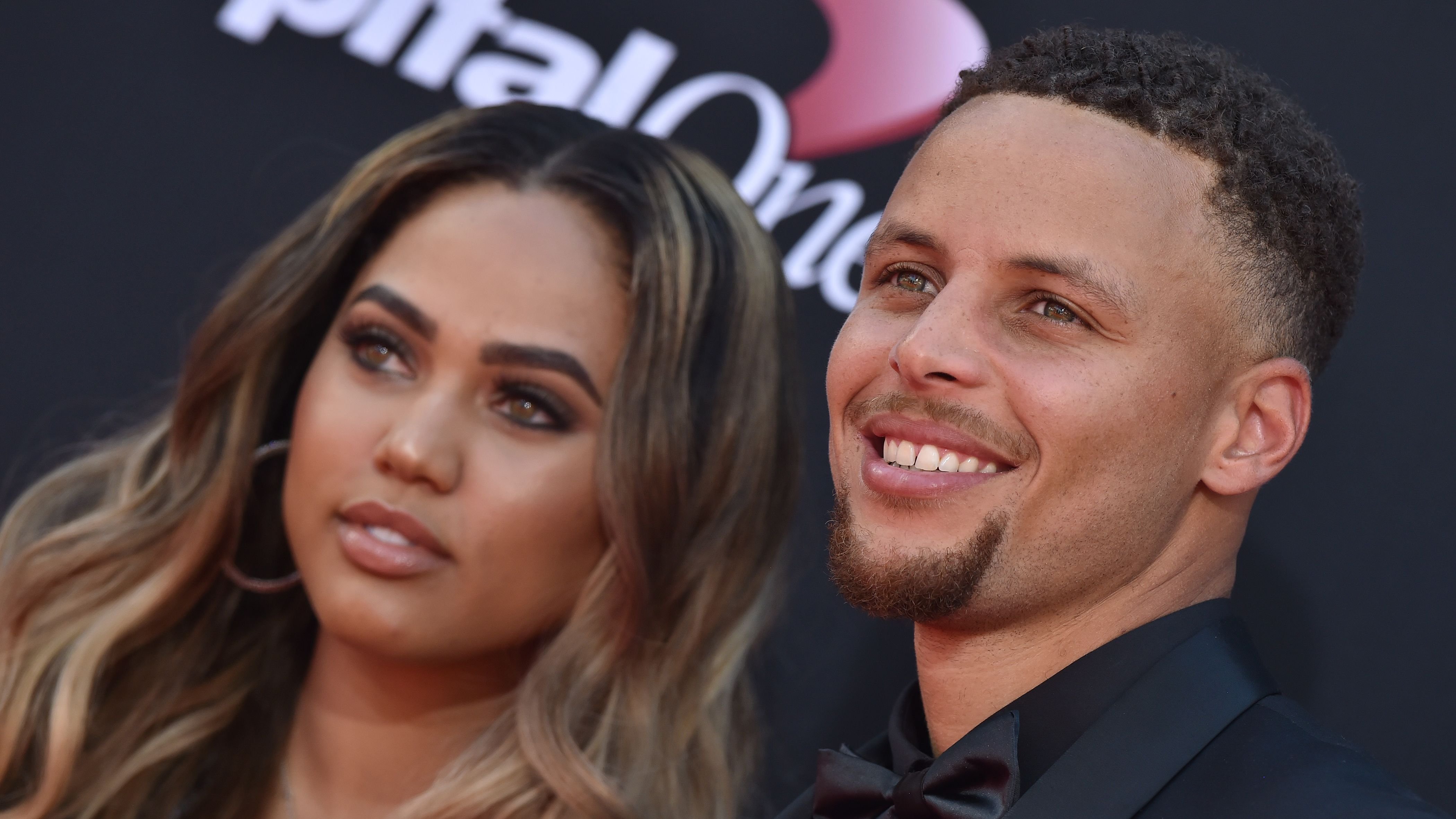 Steph Curry is one of the NBA's biggest stars. He has done great exploits for the Golden State Warriors and is famous for his ability to shoot three-pointers from just about anywhere on the court. Thus, he is widely regarded as one of the all-time great point guards and the finest shooter in NBA history.

Steph is married to Ayesha Curry, a Canadian-American actress, cookbook author, culinary host, and businesswoman. Steph and Ayesha are among the most recognizable power couples in mainstream culture. They have been married for a long time, have three gorgeous children, and work hard on their different career paths.

While the Currys are not afraid to post plenty of romantic photos on social media, they are celebrities subject to the same rumors and speculations that plague many other high-profile couples. However, the power couples do not hesitate to slam stories about their marriage.

Continue reading to know more about Steph and Ayesha's marriage and how they have fought to stay together.

The Beginning Of Their Love Story 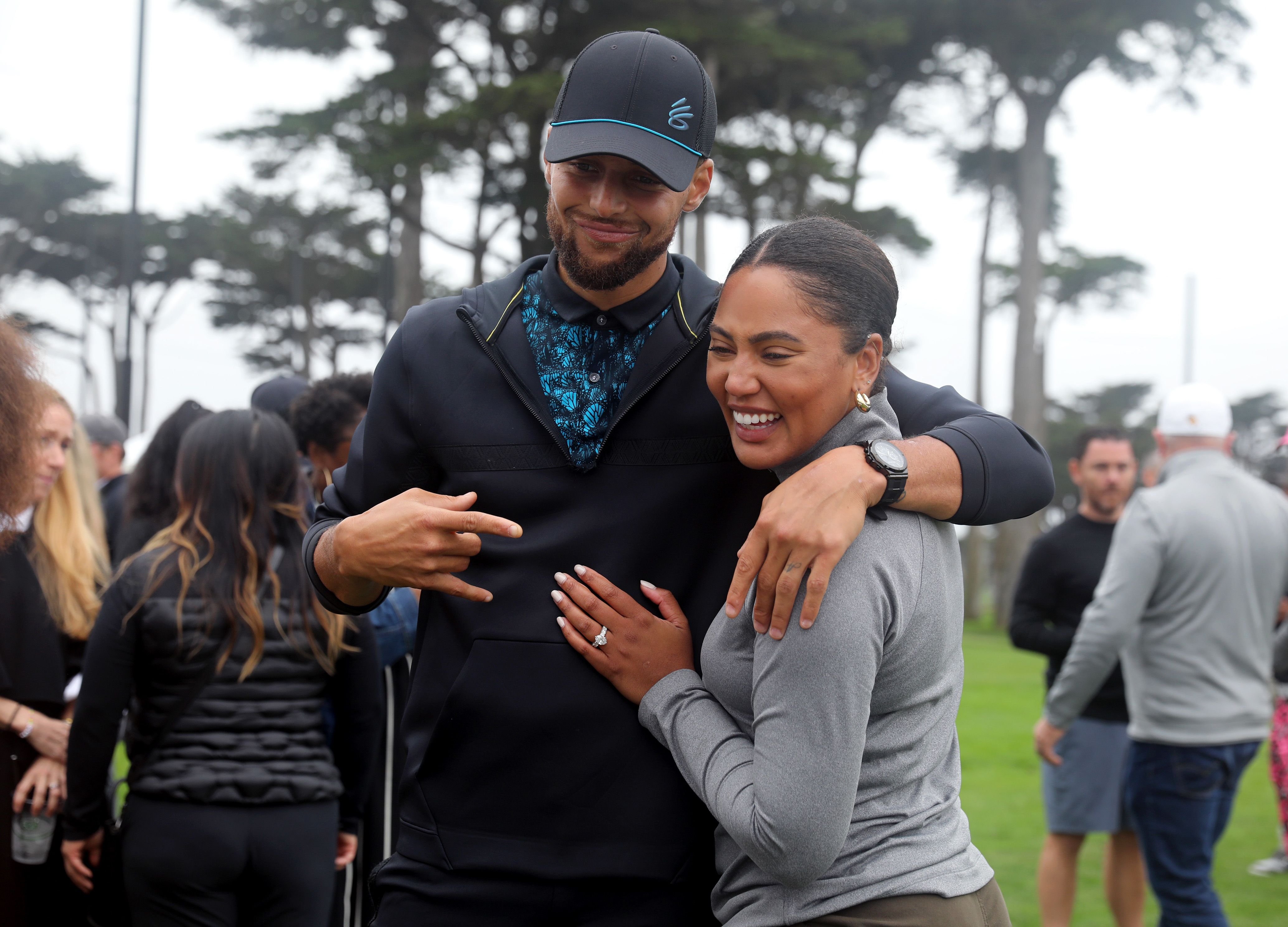 Although the Currys have become one of Hollywood's power couples, their love story had a humble beginning. First, they met as teenagers at a church in North Carolina. Then, Steph was 15, while Ayesha was 14. Although Steph and Ayesha were fond of each other as children, it was years later that they reconnected as adults and gave romance a go.

After a few years, while on vacation in Los Angeles, where Ayesha was staying, the Golden State Warriors point guard finally got the chance to pursue the then-aspiring actress. In July 2011, the lovebirds got married.

They Cheer Each Other On 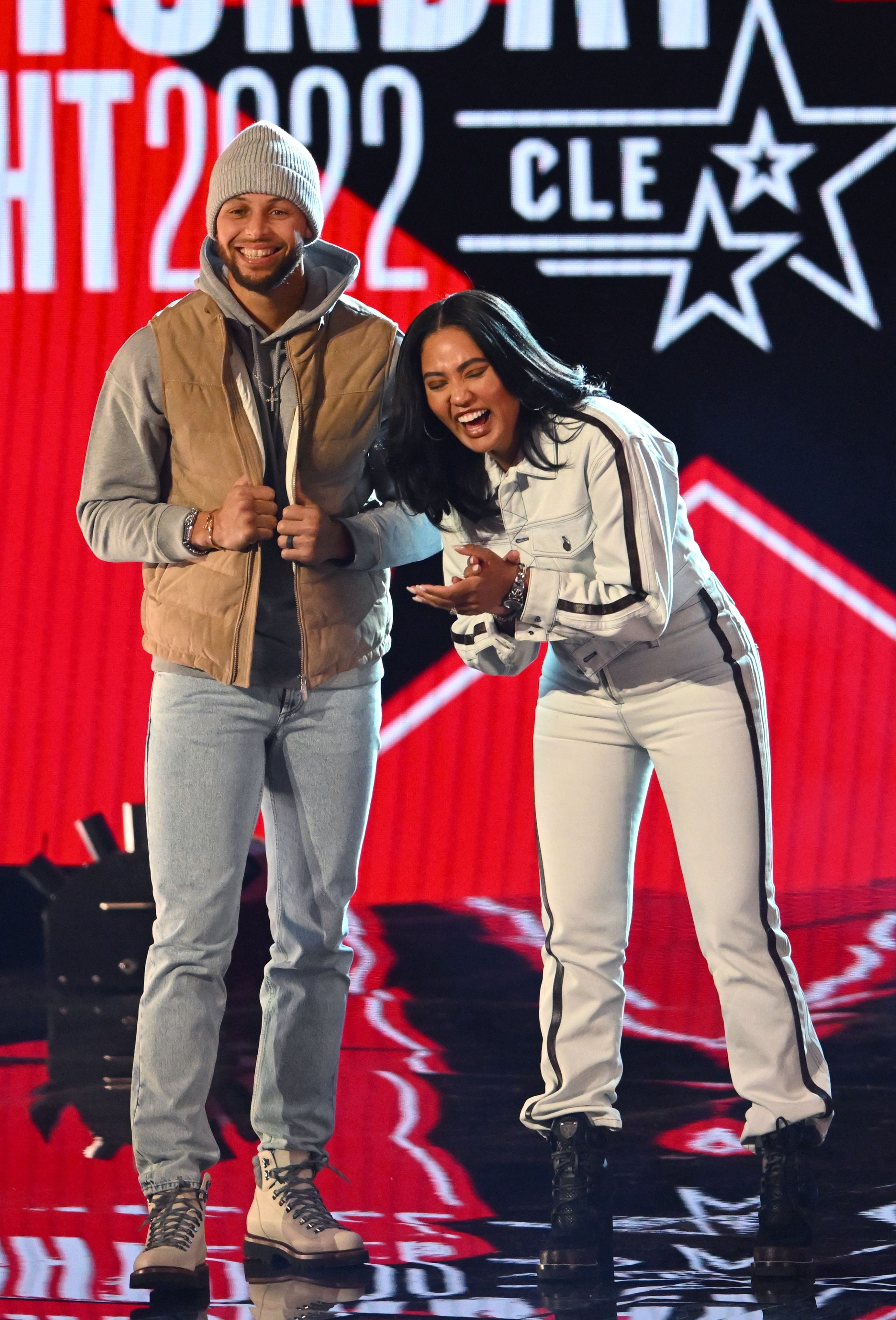 Ayesha found her passion in the culinary industry while Stephen's NBA career was taking off. She began building restaurants around the country, producing cookbooks, and even hosting game programs like Family Food Fight.

Regardless of their busy schedules, the couple always takes time to cheer each other on. Ayesha is often in the stands cheering on her husband, be it regular-season games or championships, and he does the same for her in her activities. 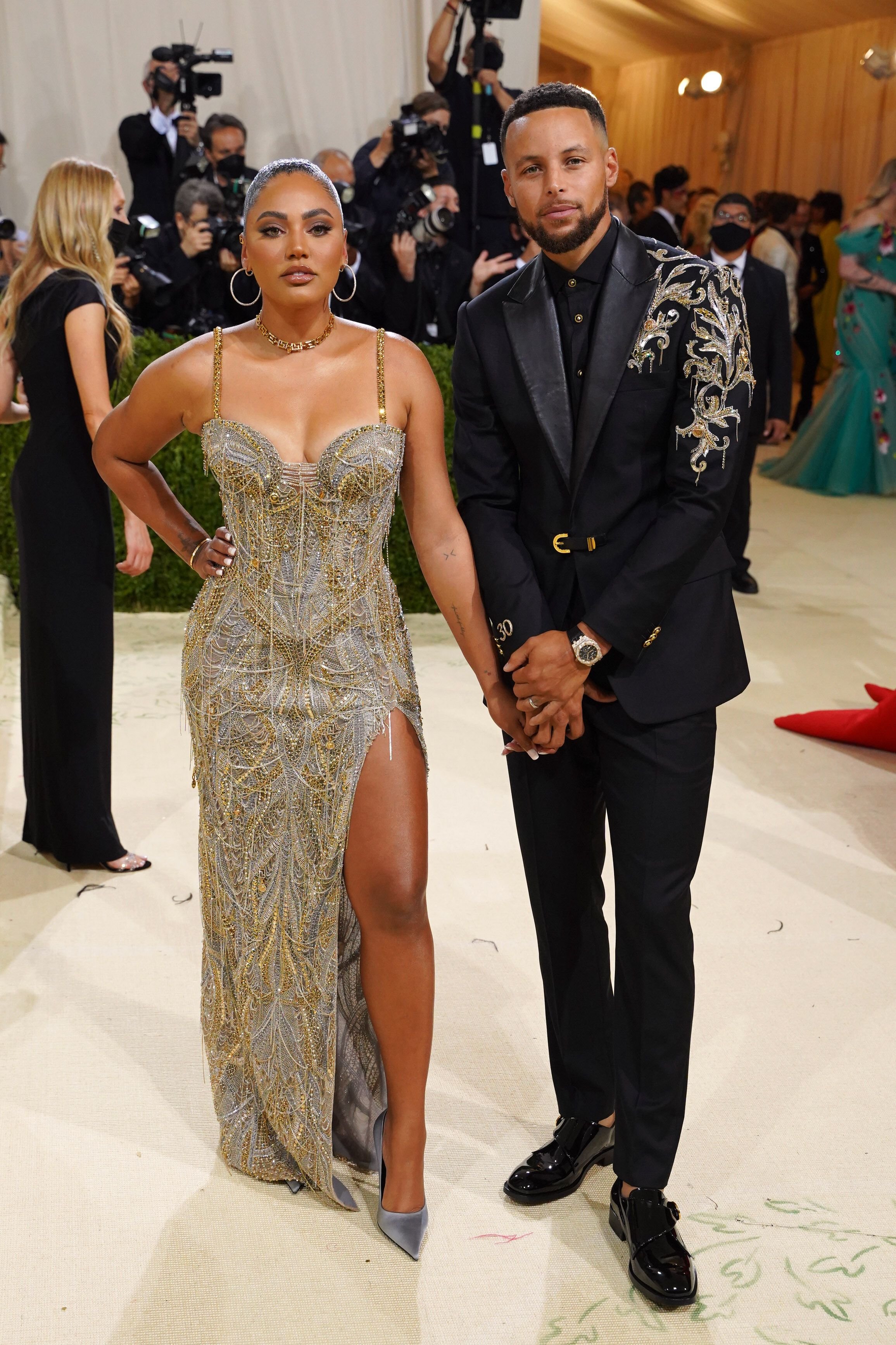 Despite their happy and healthy relationship, Ayesha confessed in a Red Table Talk interview that she is insecure about Stephen's attention from other women.

After the interview, she faced criticism for her remarks. However, her husband rushed to her defense by posting a sweet and supportive message to her on Instagram to show his support.

Last year, a fan criticized Ayesha's lovely comment on a Steph post by saying that the couples are in an open relationship. To clear the air, the cookbook author publicly debunked the rumor by responding to the scandalmonger.

She quickly fired back by replying, "Don't believe everything you read. Do you know how ridiculous that is? Don't disrespect my marriage like that. Please and thank you."

The incident and countless other hurdles the couple has experienced and they still came out stronger prove that they indeed are power couples.