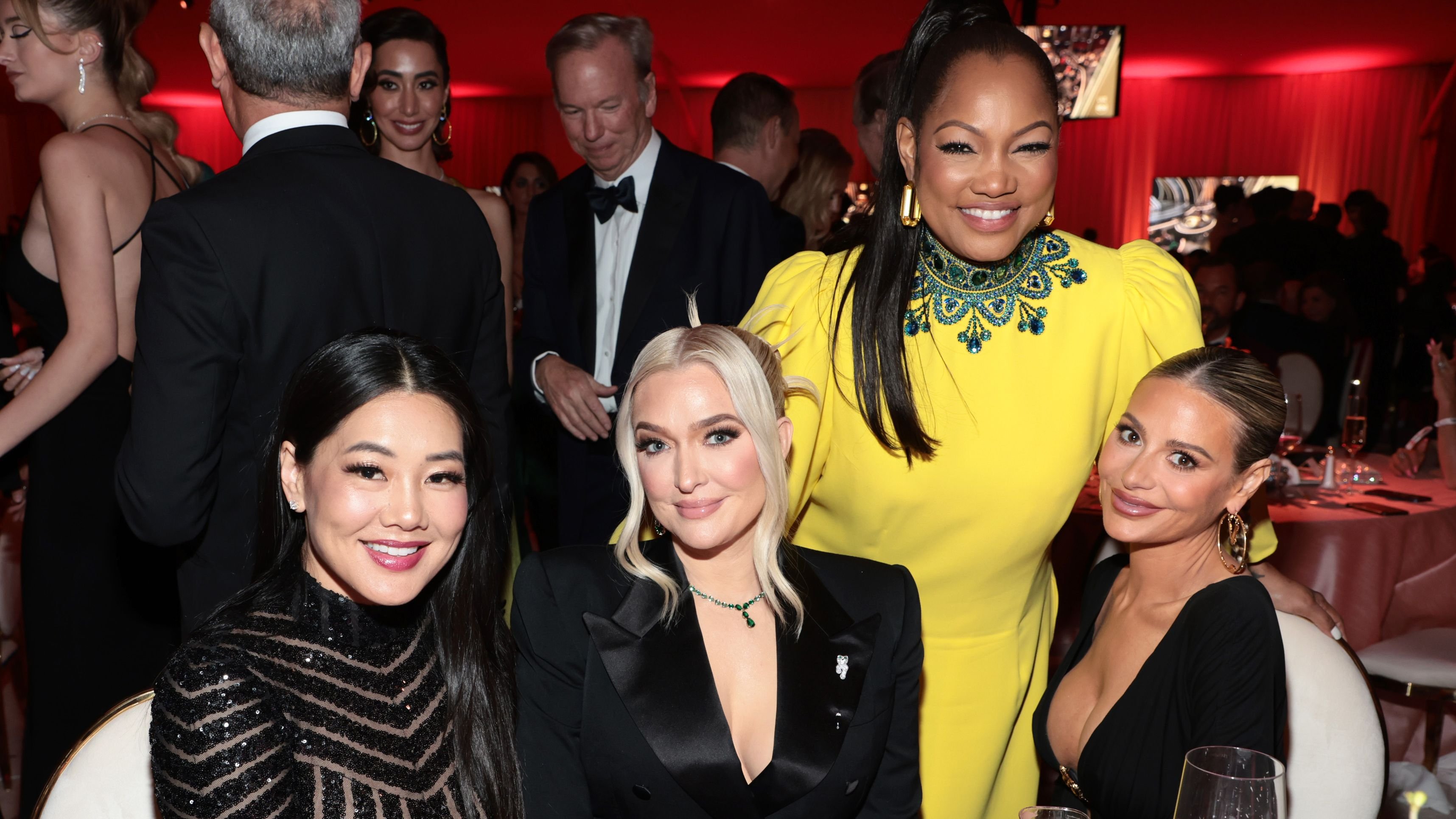 Erika Jayne and Garcelle Beauvais went through hard times amid filming on the Real Housewives of Beverly Hills. And, on a number of occasions, Beauvais spoke out against Jayne and the way she had handled the ongoing fraud allegations against her and her once-famed attorney husband, Thomas Girardi. But where do they stand today? 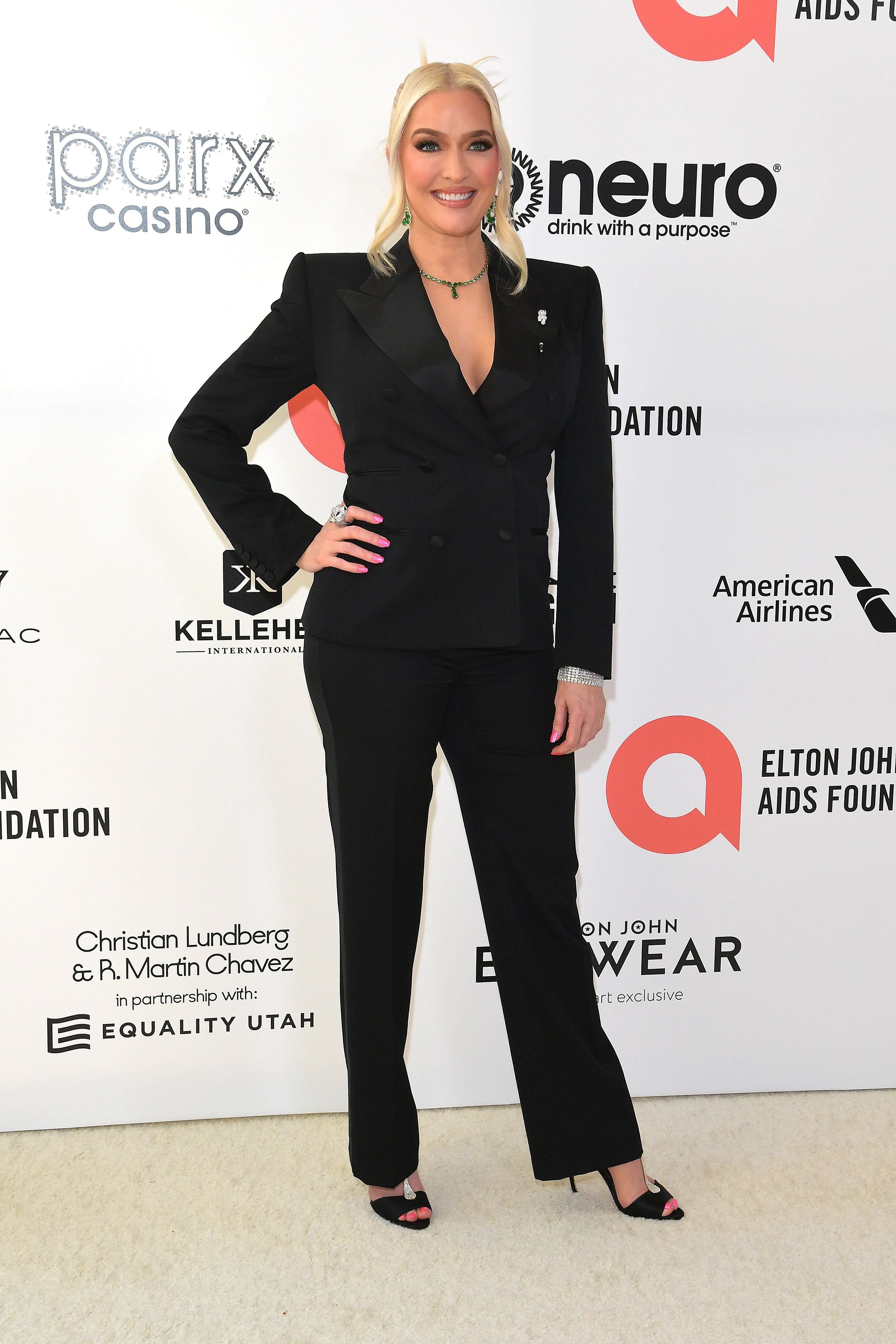 Following a drama-filled 11th season of The Real Housewives of Beverly Hills, Erika Jayne and Garcelle Beauvais proved they were still not on good terms when Beauvais suddenly unfollowed her Bravo co-star on Instagram.

Later revealing that Jayne had allegedly “called [her] something that [she] didn’t like,” Beauvais got fans of the reality series talking with the unfollow and also discussed the matter on her talk show, The Real.

Several weeks later, Beauvais is addressing their feud once again. And this time, it's better news for fans who want to see them in a good place. 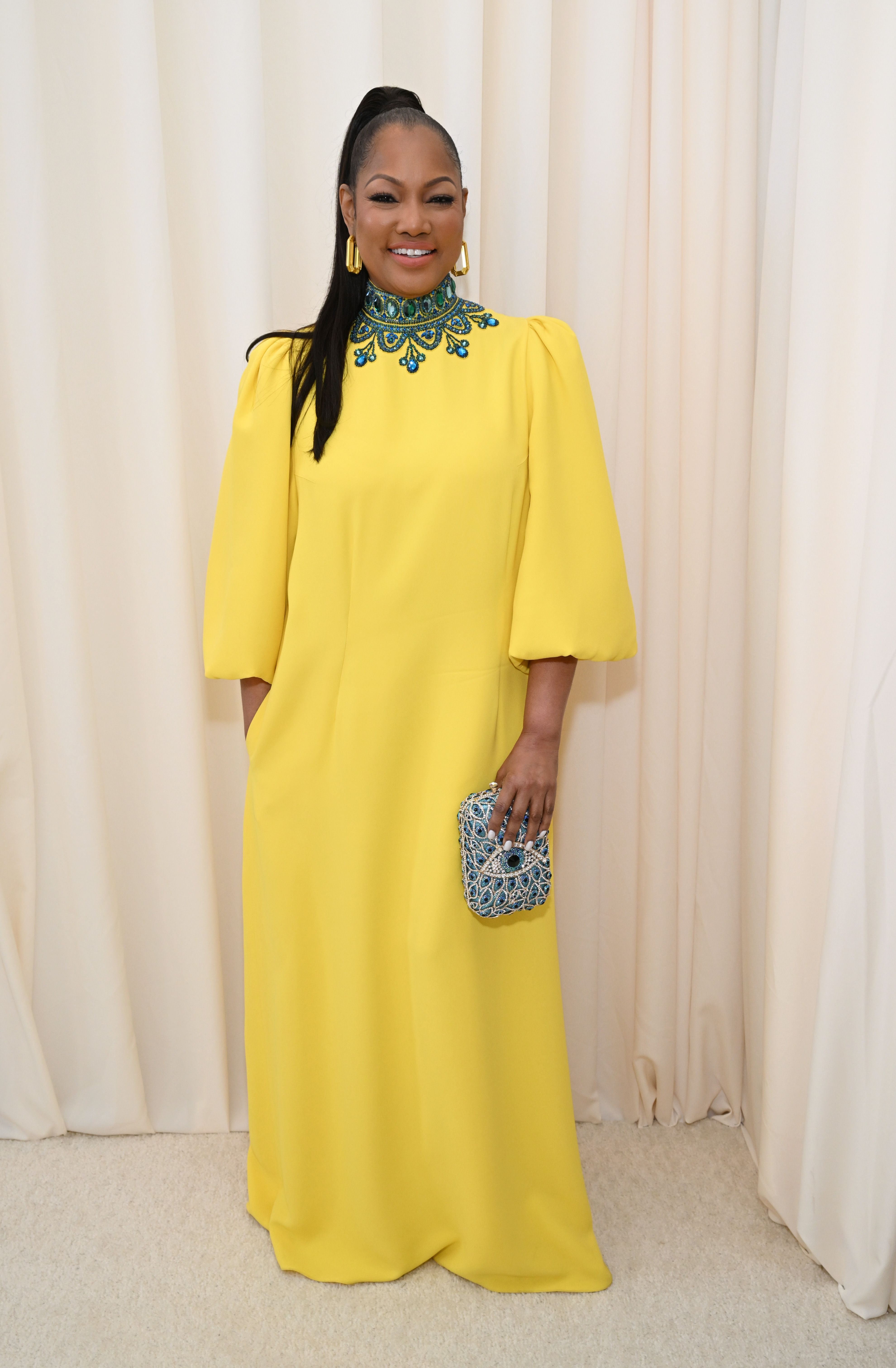 While speaking to The Daily Beast on March 26, Beauvais said that while she and Jayne hadn't seen one another since filming wrapped on The Real Housewives of Beverly Hills earlier this year, she believes they are in a much better place today than they were as they filmed the upcoming episodes.

“I mean, I haven’t seen her since we wrapped, but I think we’re in a better place,” Beauvais noted. “And what I have to say is, you know, we did hit a bump. But we got to a place where we could disagree respectfully, and I appreciated that. And I think she did, too.”

Erika Jayne Upset Garcelle Beauvais With A Comment Amid Production 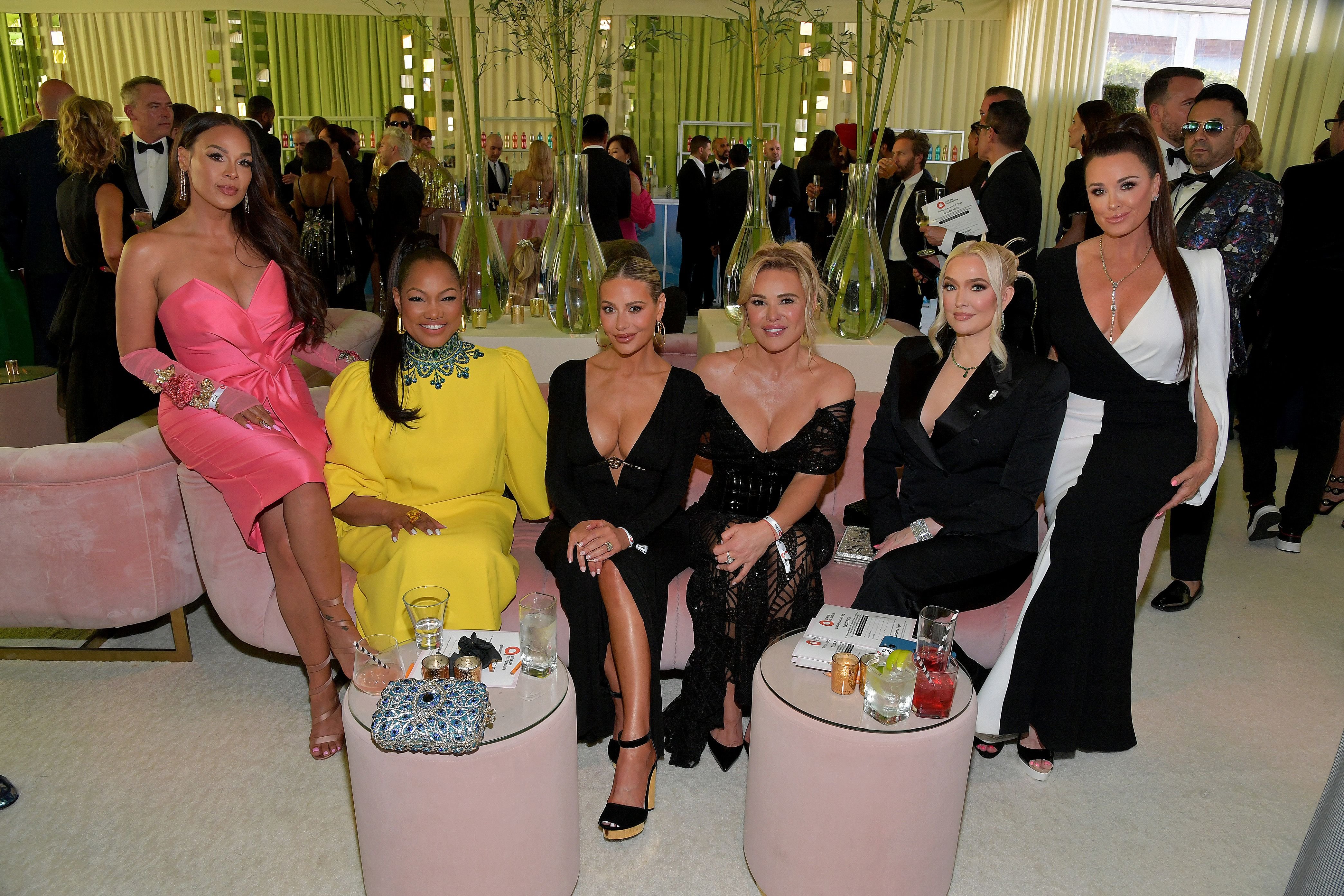 During an episode of her talk show last month, Beauvais opened up about her decision to unfollow her castmate. 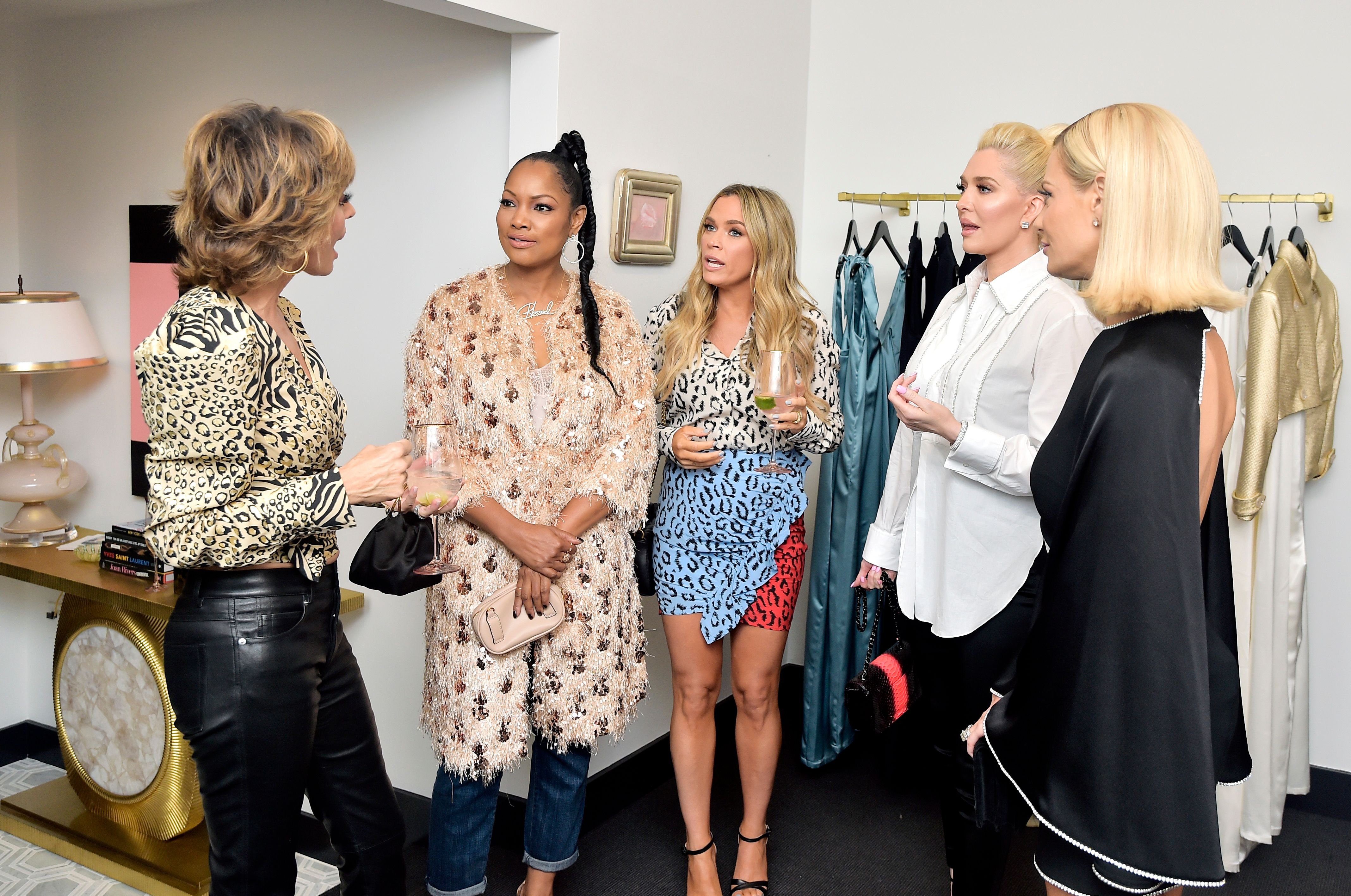 "Friends were texting me going, ‘I can’t believe you, unfollowing her is such a big deal.’ But it is. I guess it’s a new way of saying, ‘I don’t like you, but I don’t want to tell you, so I’m just going to unfollow you,’” Beauvais continued. “People were outraged! She was outraged too, I think. [Or maybe] she could care less.”

Following the interview, Beauvais and Jayne reunited at an Oscars viewing party.