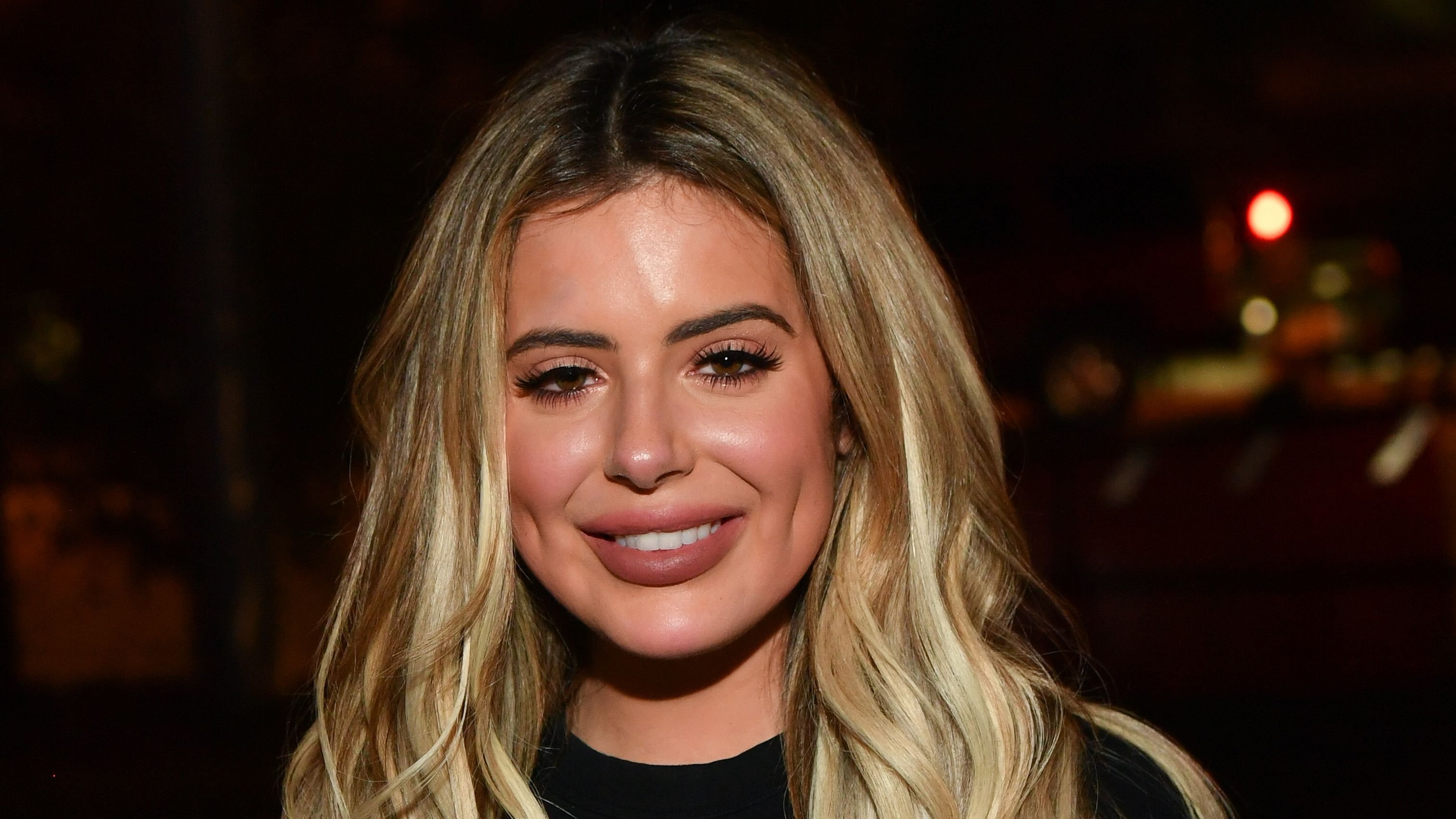 Brielle Bierman shared her tropical bikini adventure with her Instagram fans. The 24-year-old star graced Instagram with her enchanting figure on a new Salty K swimsuit. Brielle is a fashionista who looks good in just about anything. Her bikini choices revealed the star's impressive figure as she basked in the sun on her tropical adventure. 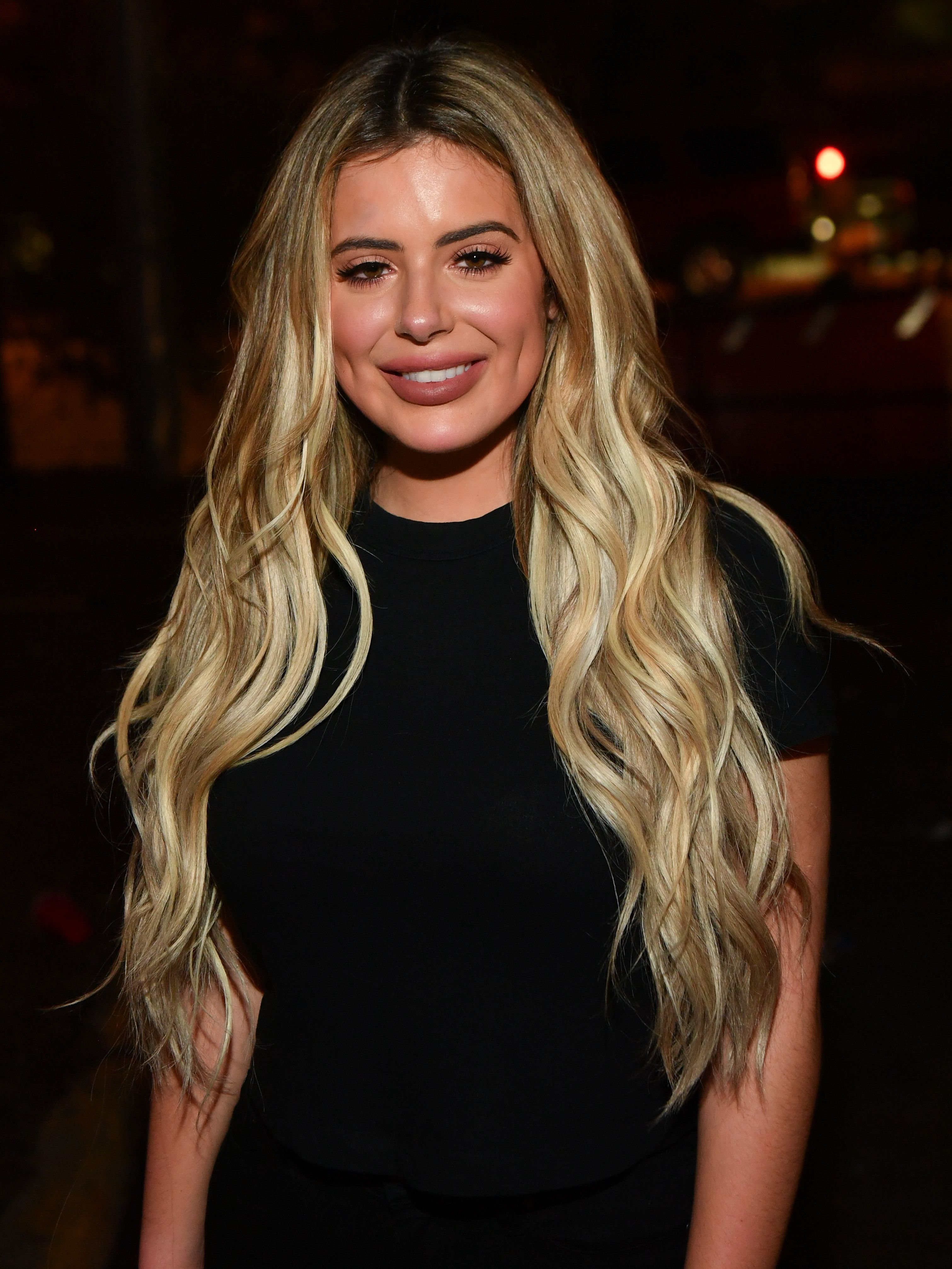 The Don't Be Tardy star's amazing figure has made it easy for her to look stunning in any bikini outfit. She took her fans on her tropical adventure as she flaunts her smooth sun-kissed skin in the new Salty K swimsuit.

Posing in a pink and white two-piece bikini with a view of the beach, Brielle looked like a goddess with her backside view to the camera. With her hair down and sunshades on, her sun-kissed skin brought out the beauty of the beach. The star's amazing figure emphasized the beauty of the bikini and made her fans have a taste of her adventure. 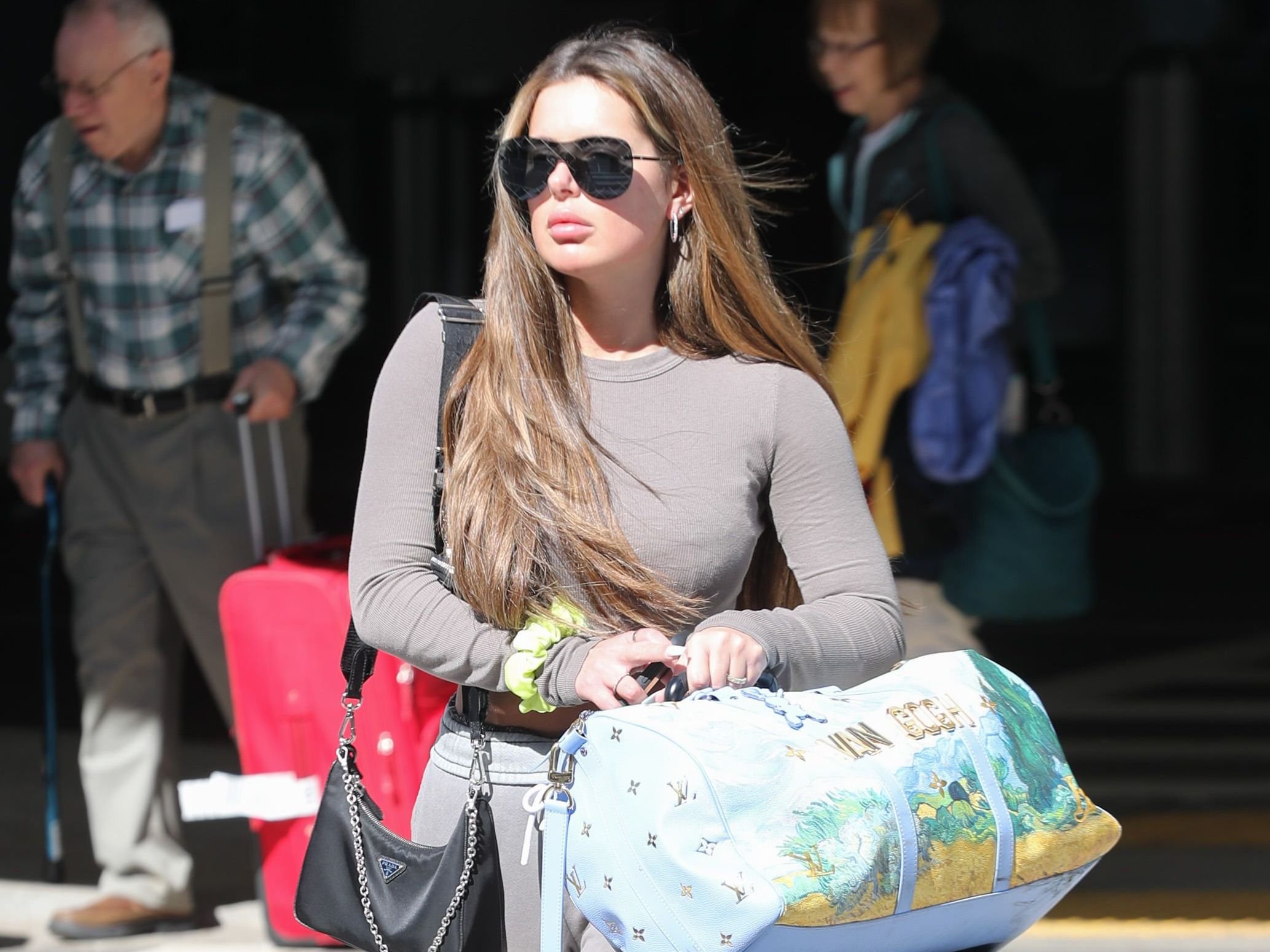 The image of Brielle in a red bikini caused another sensation on social media. Brielle always looked tempting in her swimsuit, and this bright red bikini gave her fans another view of her beauty. Sitting on a red swing with a love-shaped arch, Brielle looked intriguing in her mouth-watering red bikini. The bikini gave a view of her gorgeous form, which got a lot of her fans complimenting the hue of her skin.

One of her fans commented: "Love you in red."

Another dropped a body compliment comment: "U have such a perfect swimsuit body!!" 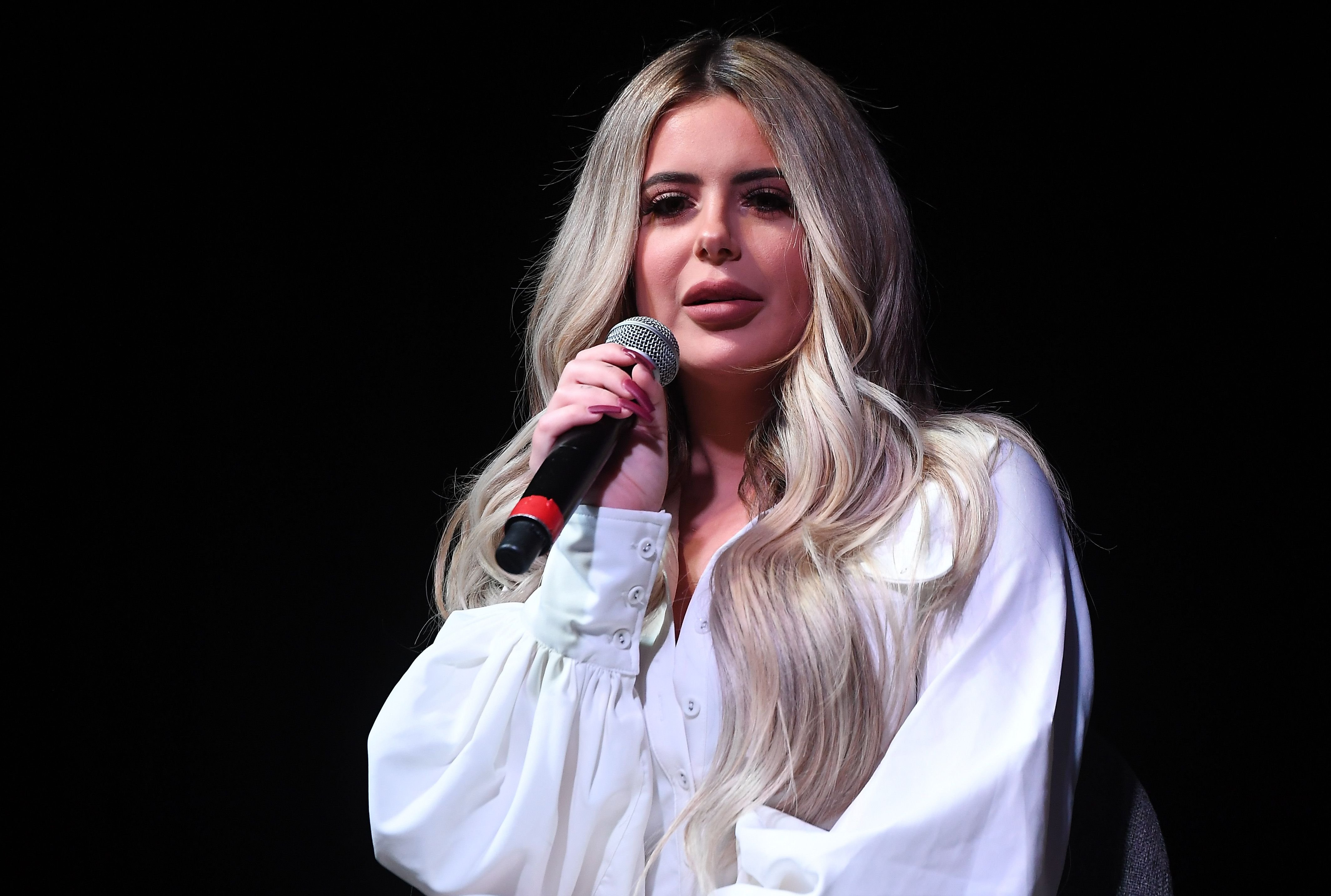 There have been some claims on social media about Brielle having jobs done on her body to achieve her beautiful look. According to People, Her mother, Kim Zolciak-Biermann, has been able to tackle such allegations made against her daughter.

The erstwhile cast member of Real Housewives of Atlanta spoke about the negative comments circulating about her daughters, Brielle and Ariana, having plastic surgery. She asserts that her daughters are "... beautiful without any work done..". She also warned those who dropped adverse claims about the double reward of their actions. 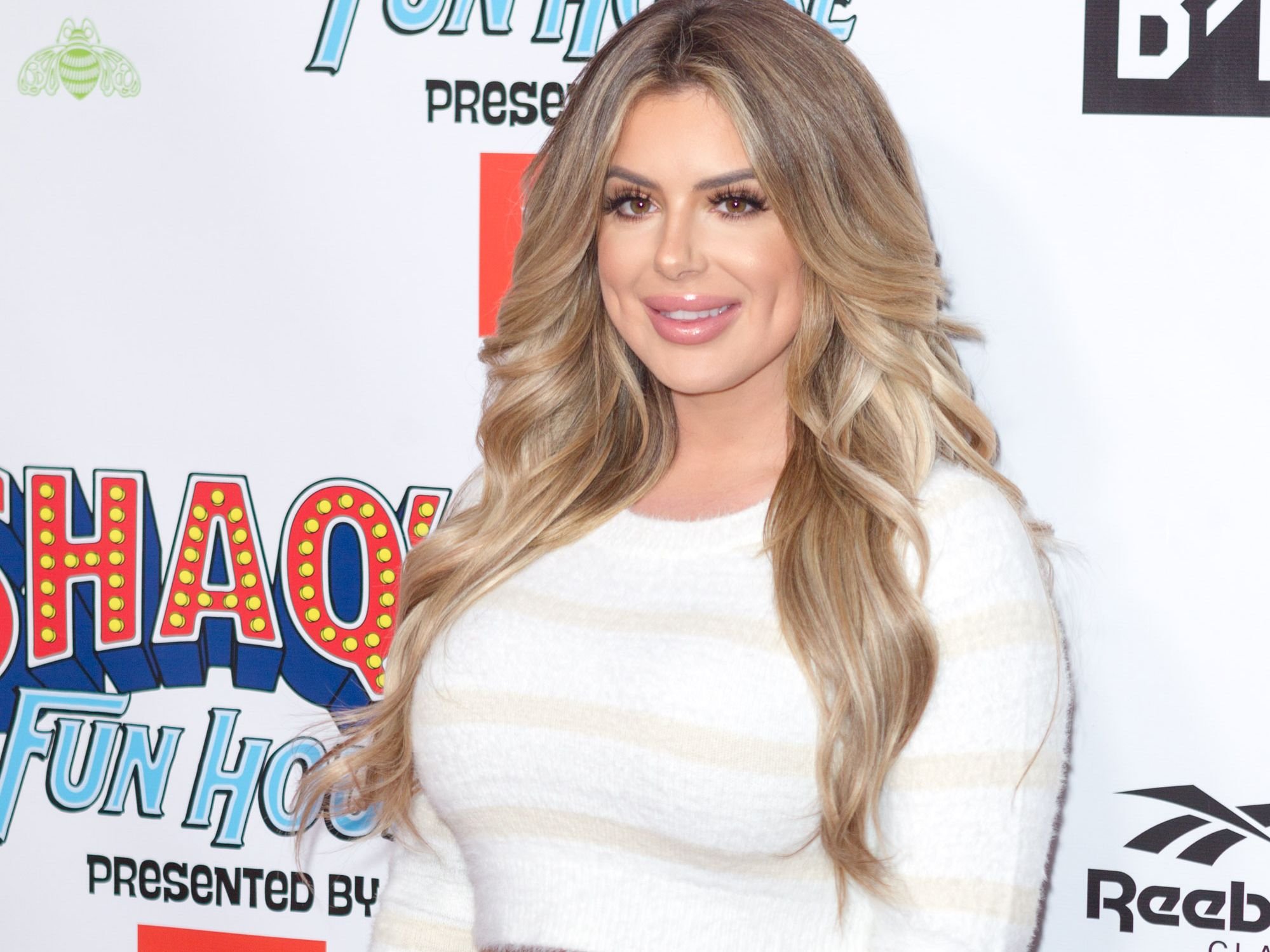 Brielle had to undergo a double-jaw surgery for the correction of her temporomandibular joint (TMJ) and overbite. The constant suckling of her thumb till she was 9 made the roof of her mouth narrow, and she had an overbite which resulted in the loss of contact of her teeth. She finally underwent surgery to correct everything and came out a stronger and more courageous lady. The surgery made her lose weight, and she turned that into a blessing by using additional products, which contributed to her amazing figure.