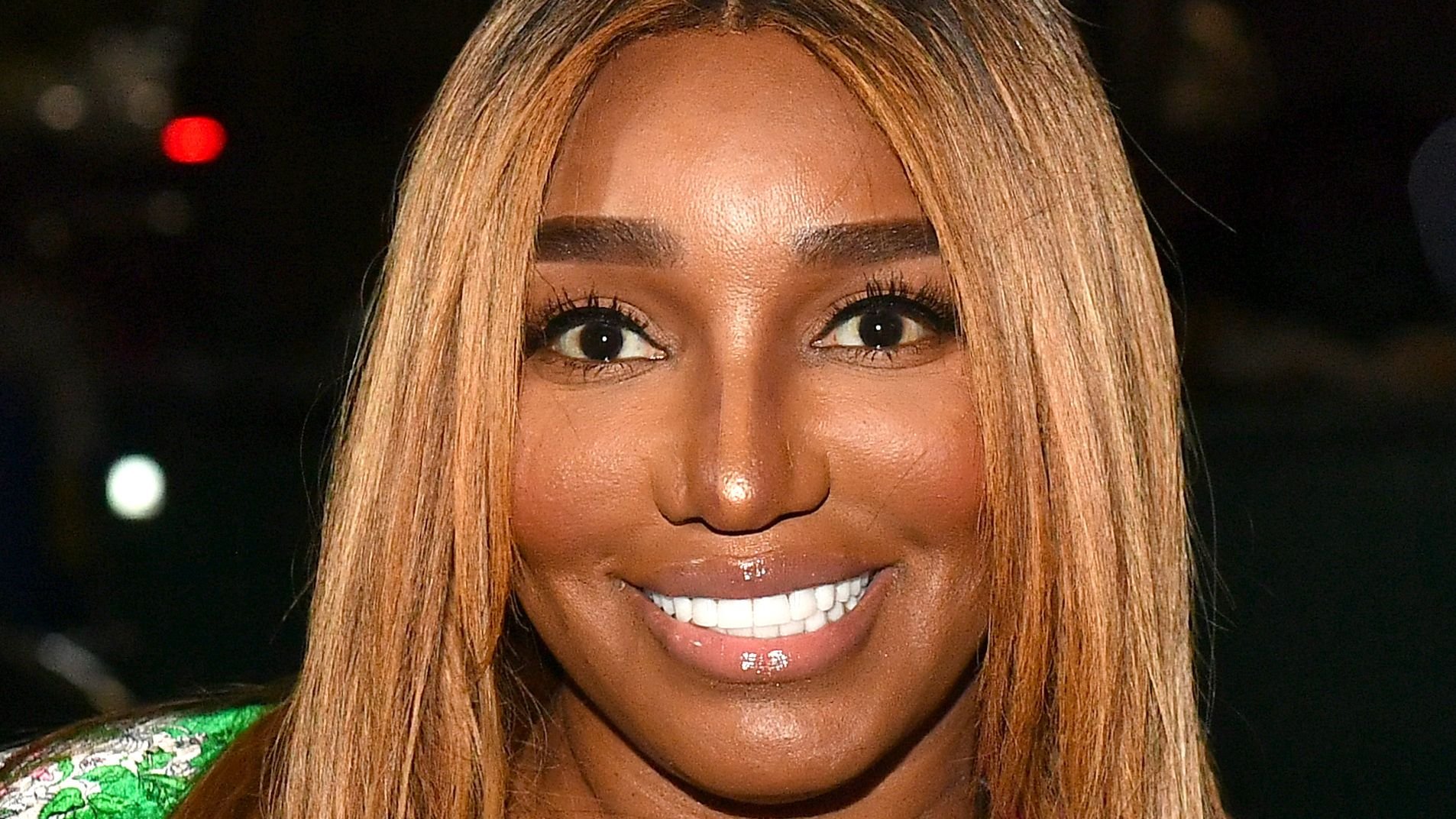 NeNe Leakes is an American actress best known for her appearance in the reality television show The Real Housewives of Atlanta.

NeNe is also a business mogul and fashion designer and has become wealthy thanks to her exploits. Thus, in 2015, NeNe and her late husband Gregg Leakes purchased a Georgia property.

However, in October 2021, reports revealed that the 54-year-old was listing the property for $4 million shortly after her husband passed away from colon cancer at 66.

After a month, the initial listing price was reduced to $3.8 million before reducing further to $3.5 million. In January, a deal was eventually struck for a discounted price of $2.65 million.

Read on to know more about the mansion and why NeNe has decided to give it up.

More Details About The Georgia Mansion 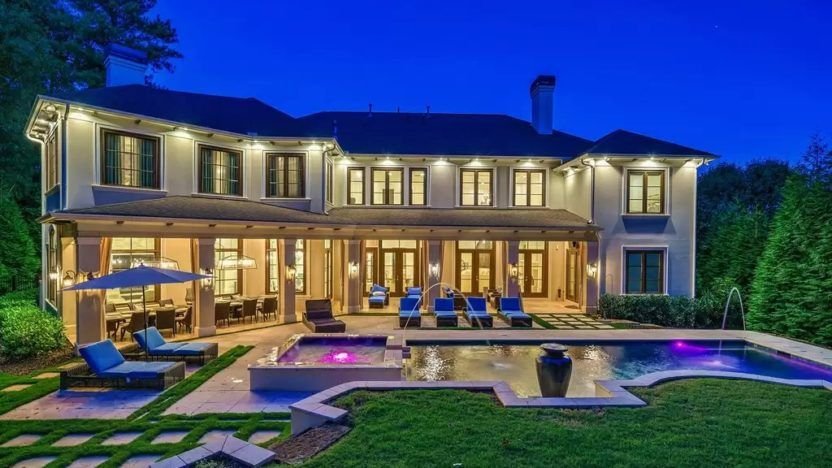 The mansion has five bedrooms and seven bathrooms. It is located in Gwinnett County's Duluth district, some 20 miles from Atlanta. It is also situated near a golf course within a gated community.

The residence, which features a grand staircase entry with an uncovered second level, is flooded with natural light. 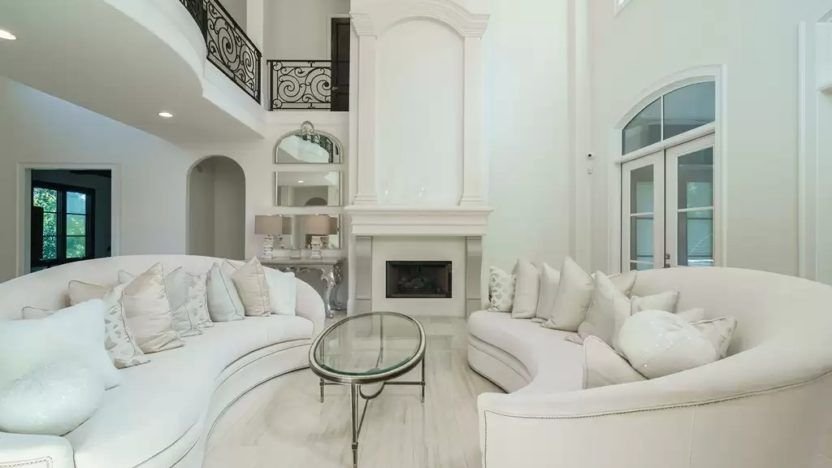 Found within the mansion is a magnificent kitchen with 10-foot-tall cabinetry, Viking equipment, marble countertops, and an expansive island.

On the other side of the house, there's a second full chef's kitchen and a master suite with a fireplace, free-standing tub, and matching vanities.

In addition, the residence features a walk-in wardrobe with built-in glass doors and jewelry cabinets, shoe racks, and mirrors. The outdoor area has a walk-out pool with a waterfall that wraps completely around a covered patio. A nearby country club with tennis courts and a golf course is also one of the additional attractions. The home's exterior was designed to look like a resort. 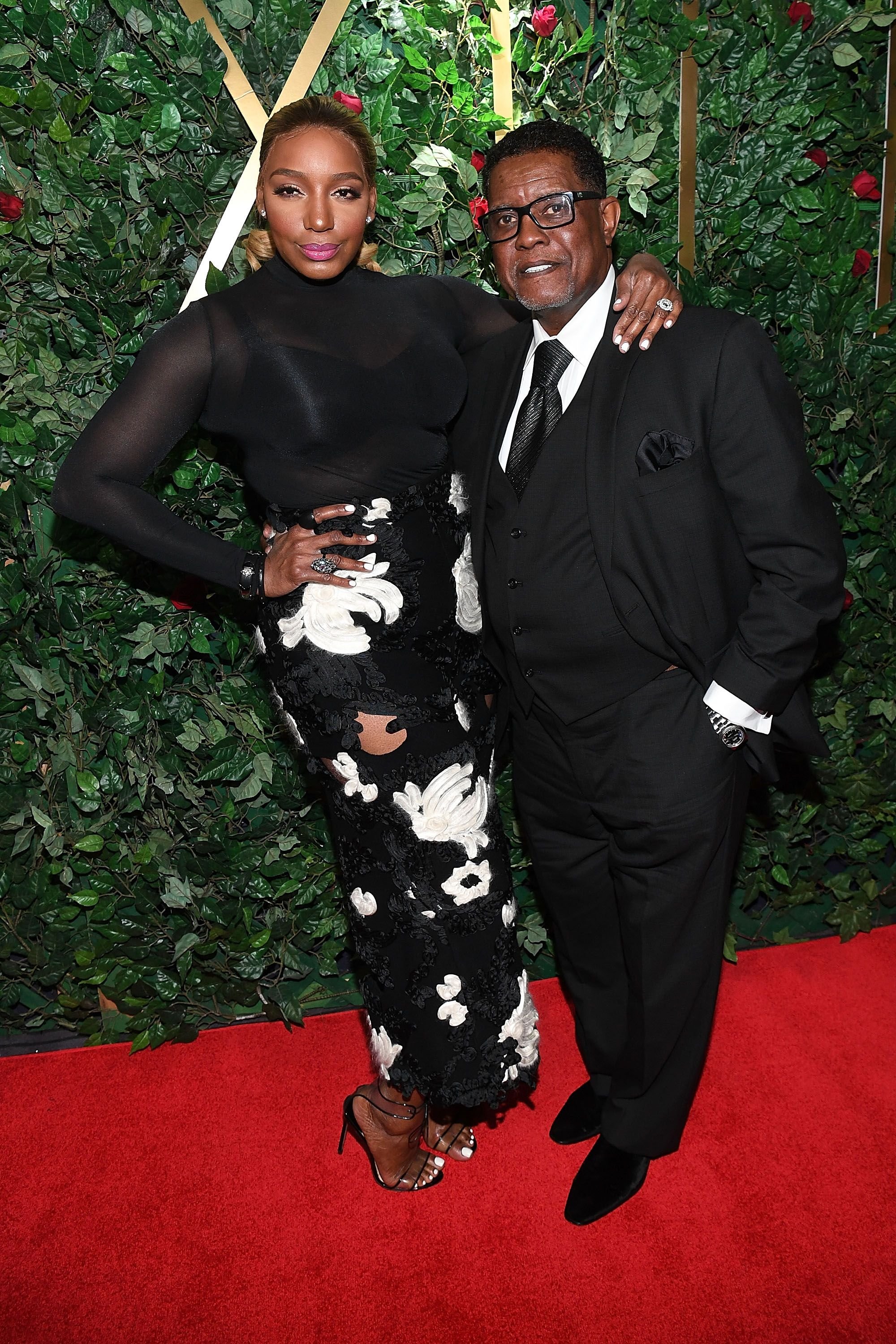 Following the death of her late husband, Gregg, NeNe put their Georgia mansion on the market with the hope of starting over.

"She is selling for closure and to start a new path after Gregg's death," a source told Us Weekly.

The source also revealed that Nene had a lot of good memories in the house but had to deal with some very heartbreaking moments. Selling the home was a way for her to move forward with her life.

Hopefully, selling the property would give the RHOA star some strength to move on from her husband's demise.