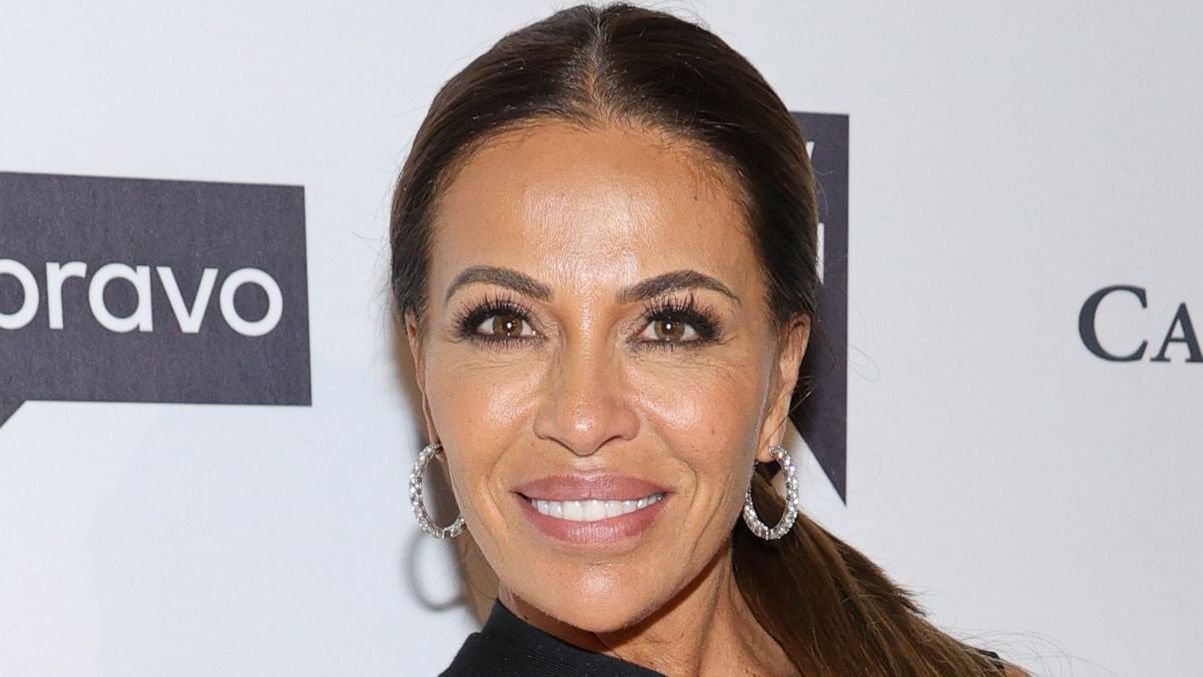 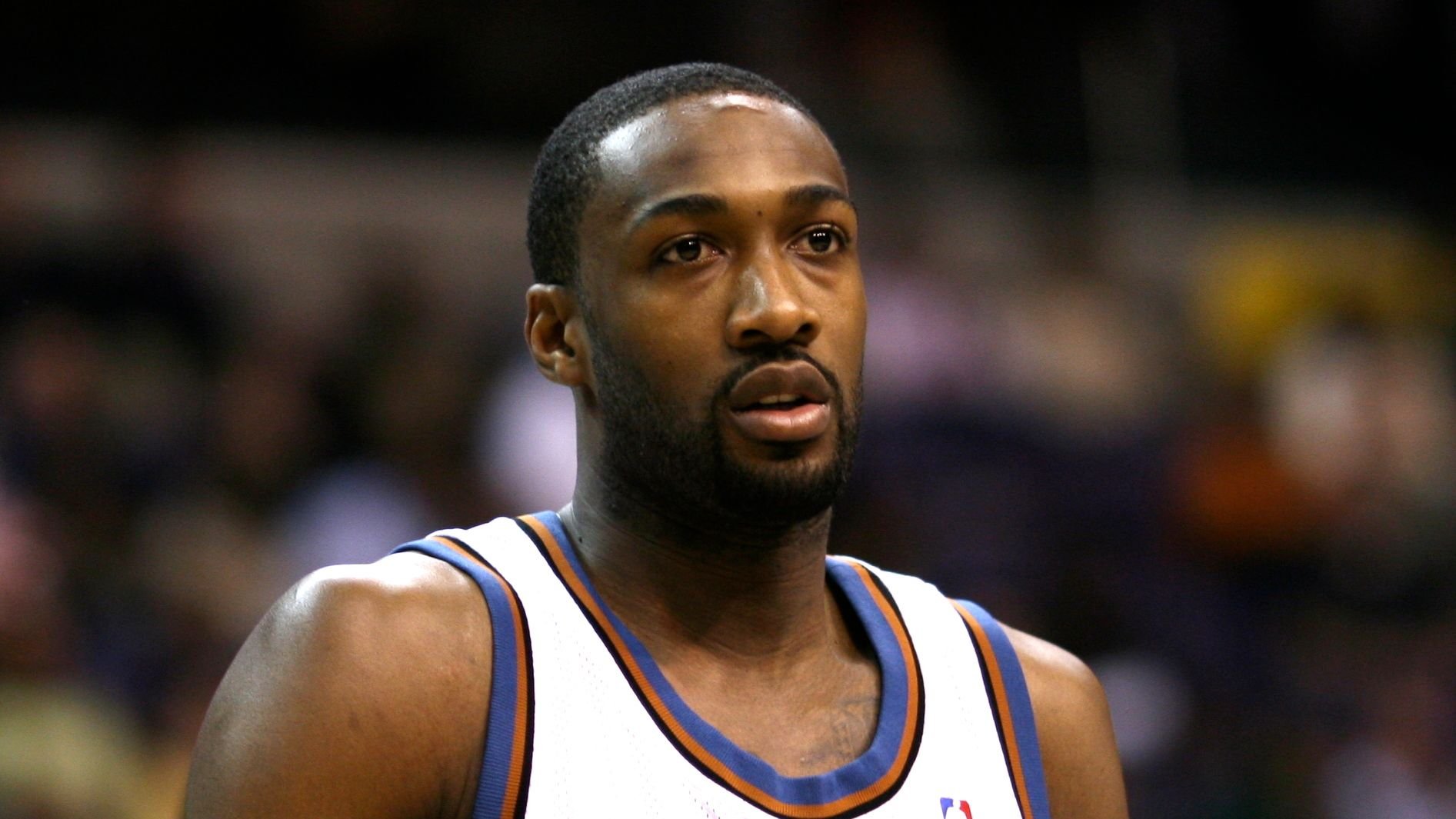 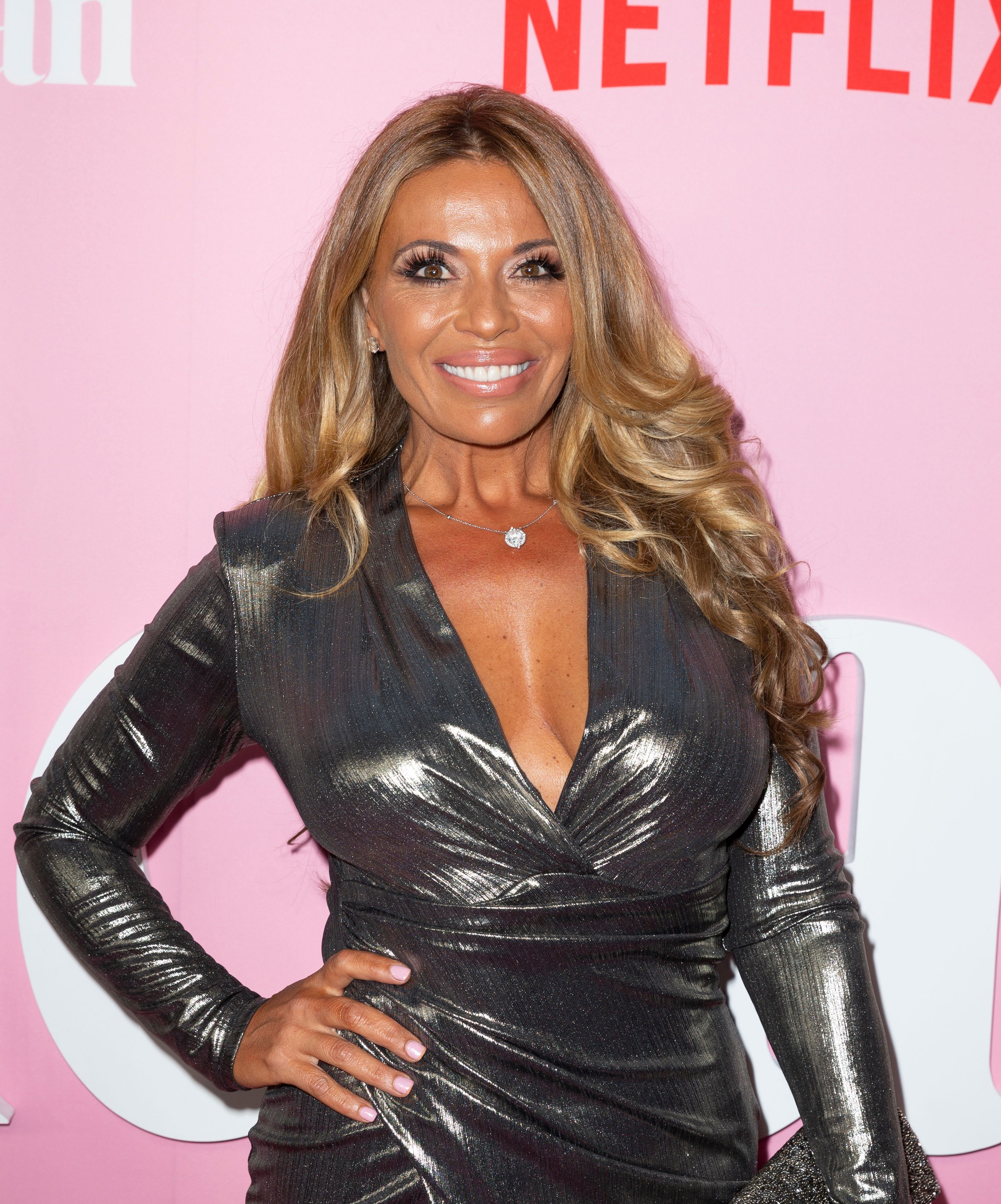 Dolores Catania may have split from Dr. David Principe last year, but despite their breakup, many of her family members have kept in touch with the physician.

After the issue was discussed on The Real Housewives of New Jersey last week, Dolores appeared on the March 16 episode of the RHONJ: After Show, where she and her castmates reacted to her family's relationship with David.

“I was [surprised]," Melissa Gorga admitted of David's decision to stay close to Dolores' family post-split. 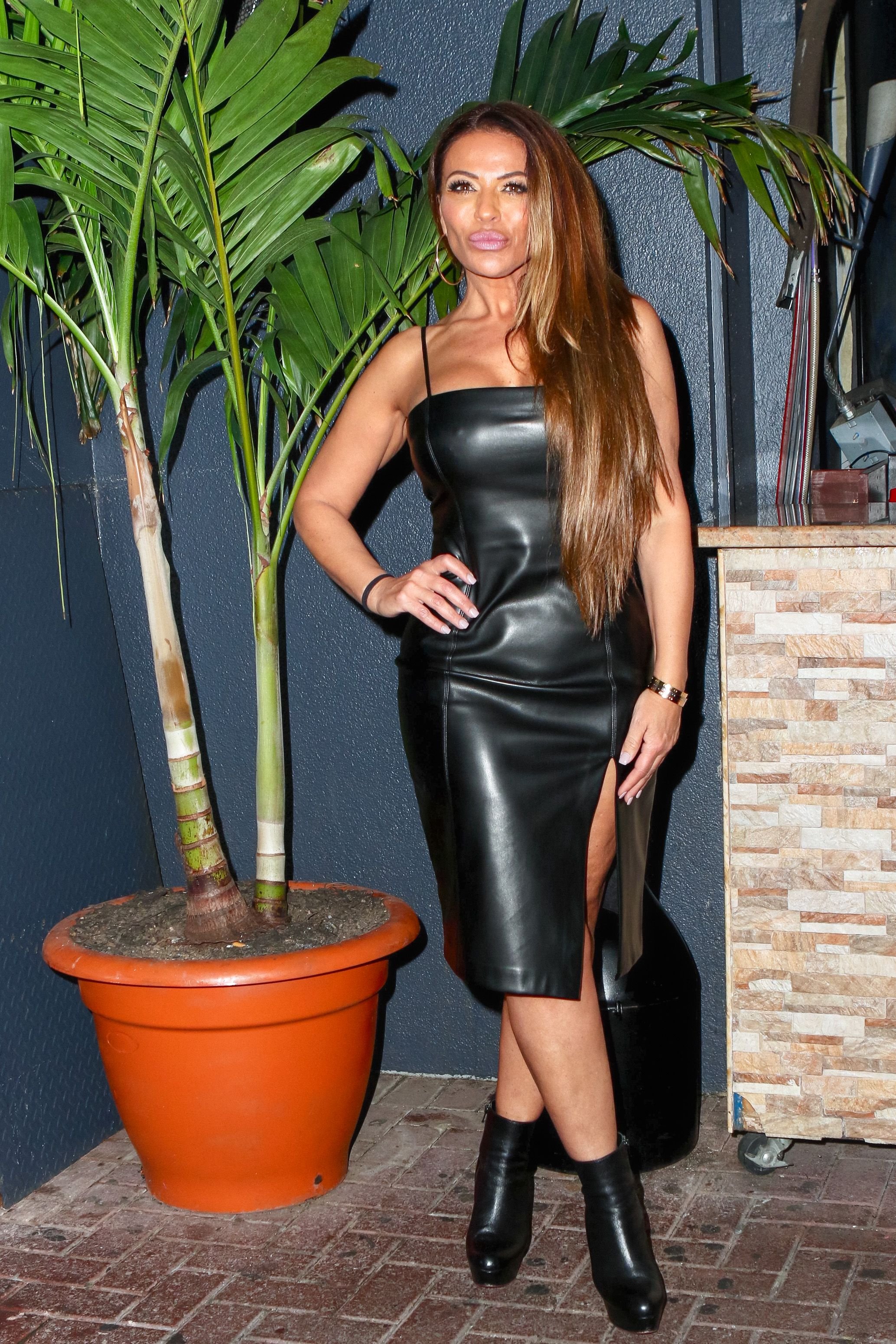 "It kind of sucks for Dolores because he’s such a good guy and he’s so good to everyone around her, her children, her mother, everyone, her ex-husband, but he’s just not that great to her, which must be so frustrating,” Melissa continued.

Cast member Margaret Josephs suspected David was acting in the way he was due to his heartache.

“I think he’s sad," she explained. "He lost a great thing and that’s why he doesn’t want to talk to Dolores.”

Frank Catania Breaks Down The Communication 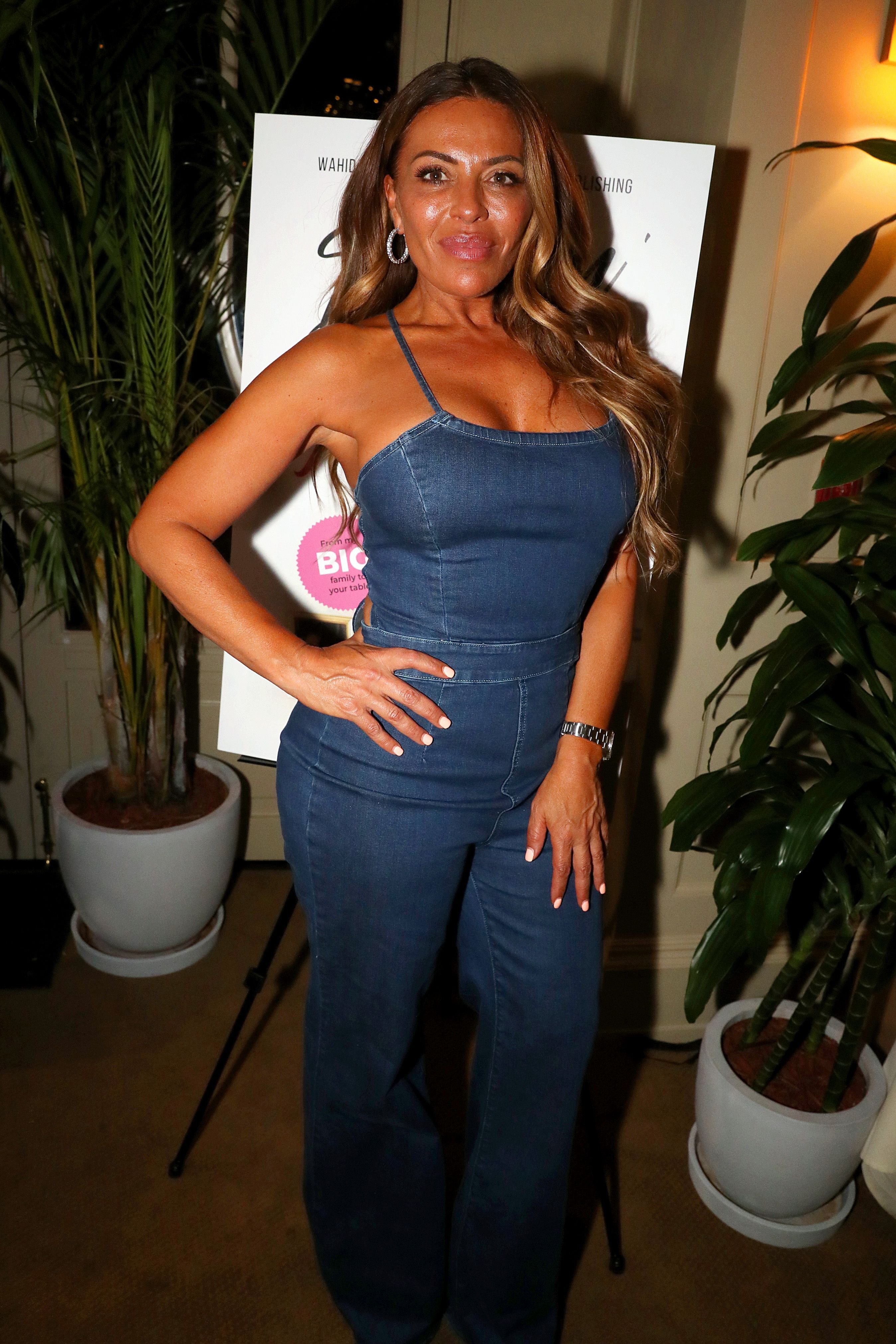 As for Dolores' former husband, Frank Catania, he felt that his family's continuation of communication with David was appropriate, considering how involved David had been in the health issues plaguing Dolores' mom. He said:

Dolores Catania Is 'Okay' With The Relationships Continuing 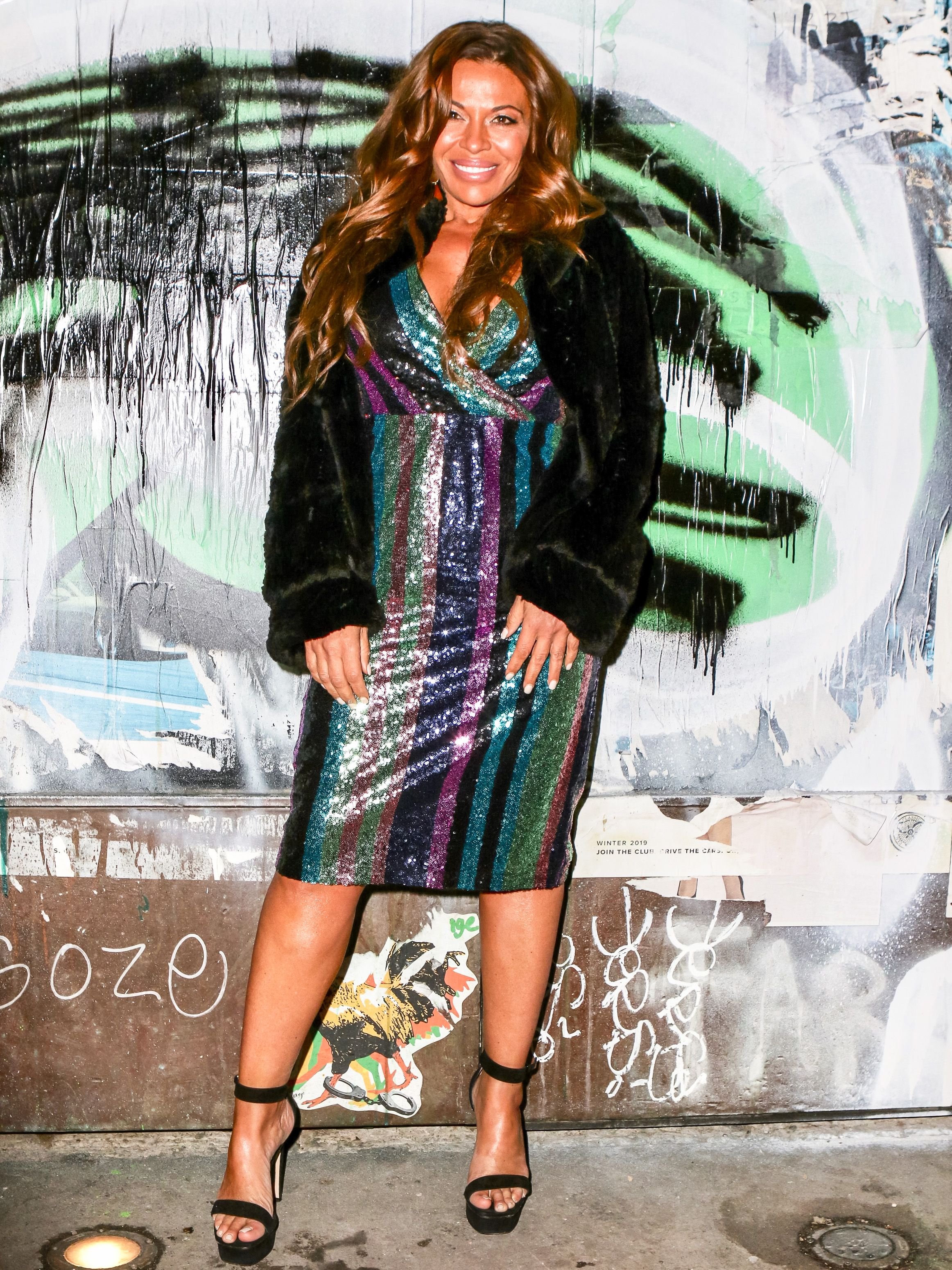 As weird as her co-stars may think it is, Dolores said she's "okay" with her family continuing to speak with David, especially in terms of what is going on with her mom.

"It’s okay. I’m okay with it. As long as my family’s getting the information that they need from somebody they know, to be comfortable with it, that’s all that matters to me. I’m okay with that. I was just happy to be at peace with the status of the relationship at that point," she explained.

To see more of Dolores, Frank, and their castmates, don't miss new episodes of The Real Housewives of New Jersey season 12 on Tuesday nights at 8/7c on Bravo.