'It Must Have Triggered Me': 'RHONJ' Star Evan Goldschneider Talks Bill Aydin Drama 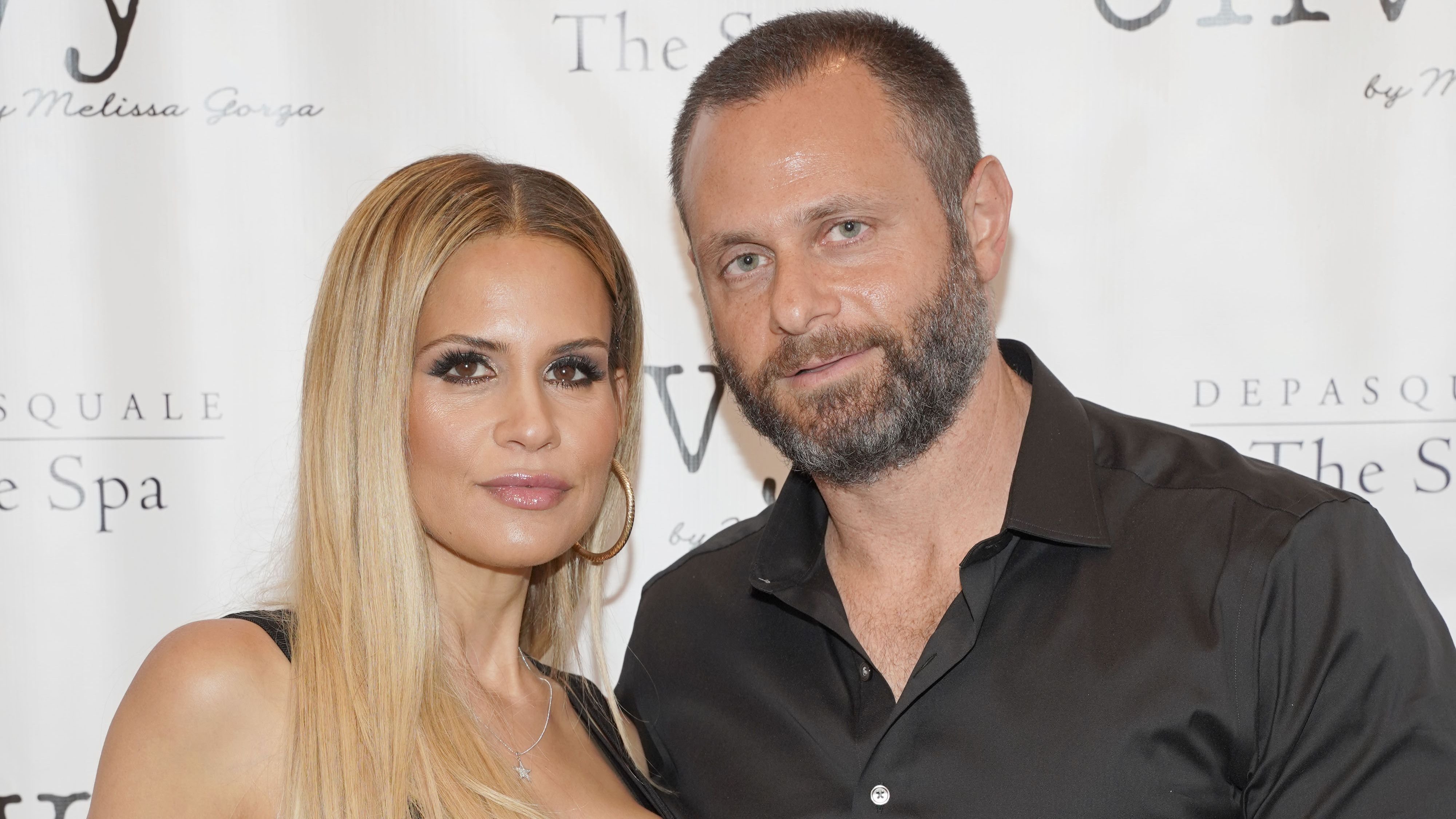 Evan Goldschneider and Bill Aydin got into a war of words during an episode of The Real Housewives of New Jersey earlier this month. 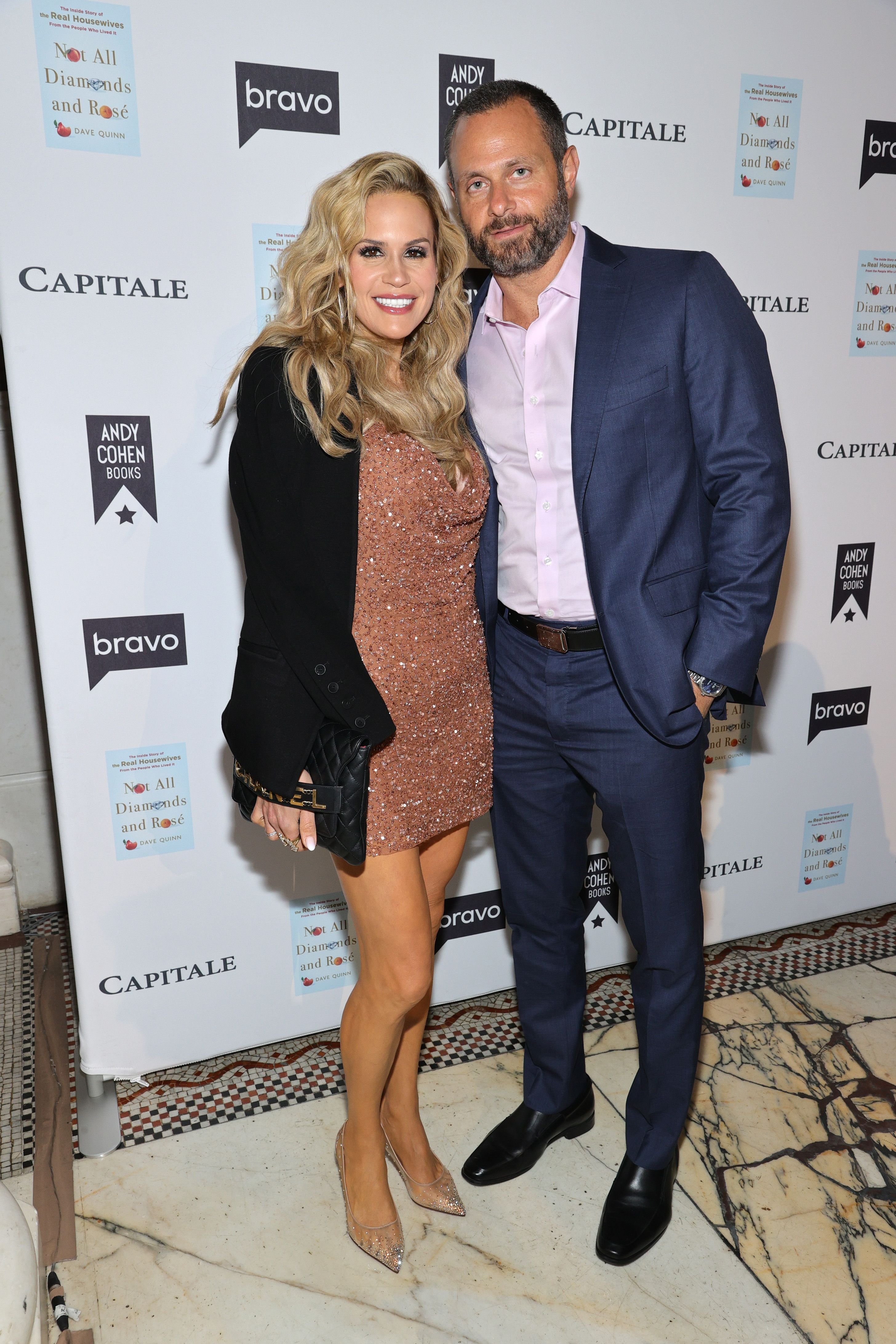 After Evan Goldschneider butted heads with Bill Aydin after his wife, Jennifer Aydin, questioned their Real Housewives of New Jersey cast mate, Frank Catania, about what he knew of a woman allegedly linked to him, Goldschneider explained why he was so upset with his fellow Bravo husband.

While appearing on the RHONJ: After Show, Goldschneider admitted he was disgusted with Bill for having his wife's back, despite the fact that she was attempting to get information to potentially prove he was allegedly cheating on wife Jackie.

"I’m not going to sit with somebody that’s going to protect terrible behavior. That’s an accomplice to murder," Goldschneider noted. 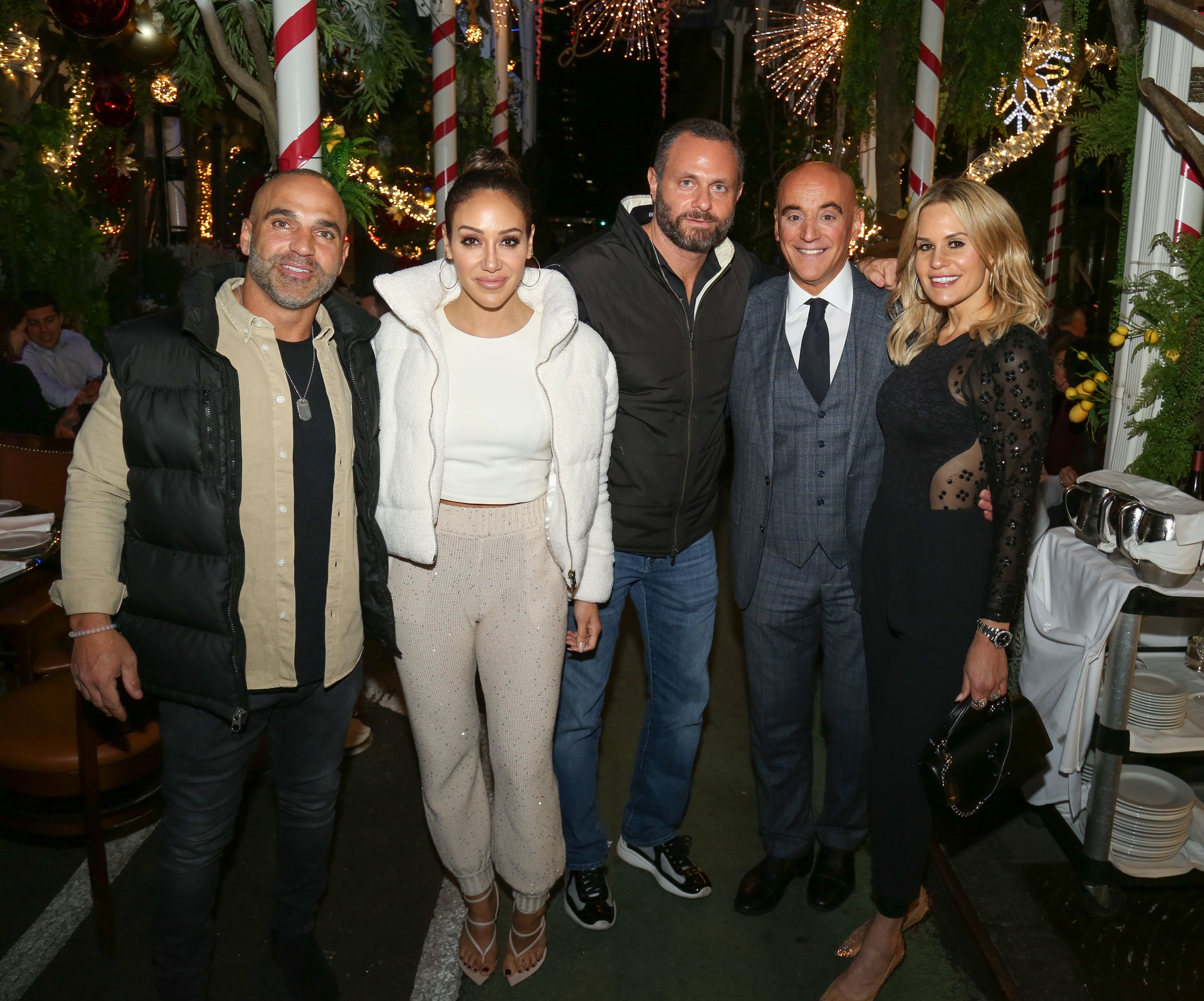 "These guys know I try to never really get involved in anything at all so it must have triggered me in some way," Goldschneider admitted.

According to Goldschneider, he's no fan of inconsistencies or hypocritical activity. So, it was "infuriating" for him to see that Jennifer was acting as if she had done nothing wrong.

"It’s not really having any sense of reality and it's insulting to me as well to say that. I normally don’t like to get involved like that. Sometimes it comes out. I have another side that’s been suppressed for a long time but I try to behave. Anger never got me anywhere. That wasn’t anger. That was just calling bullsh-t," Goldschneider continued. 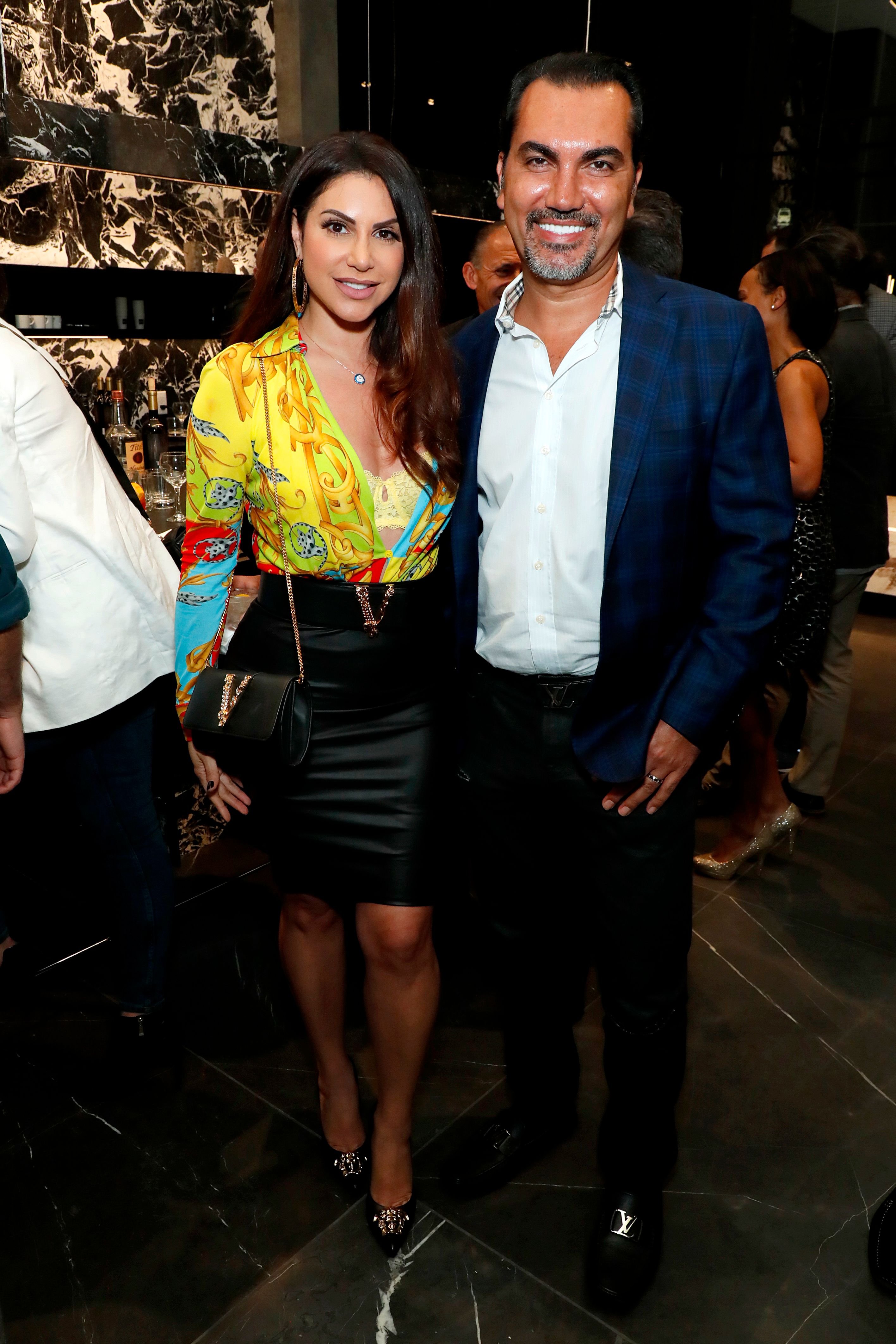 In his own segment, Aydin admitted that while his wife "did not think," she's also entitled to ask questions about what is going on amongst the cast. 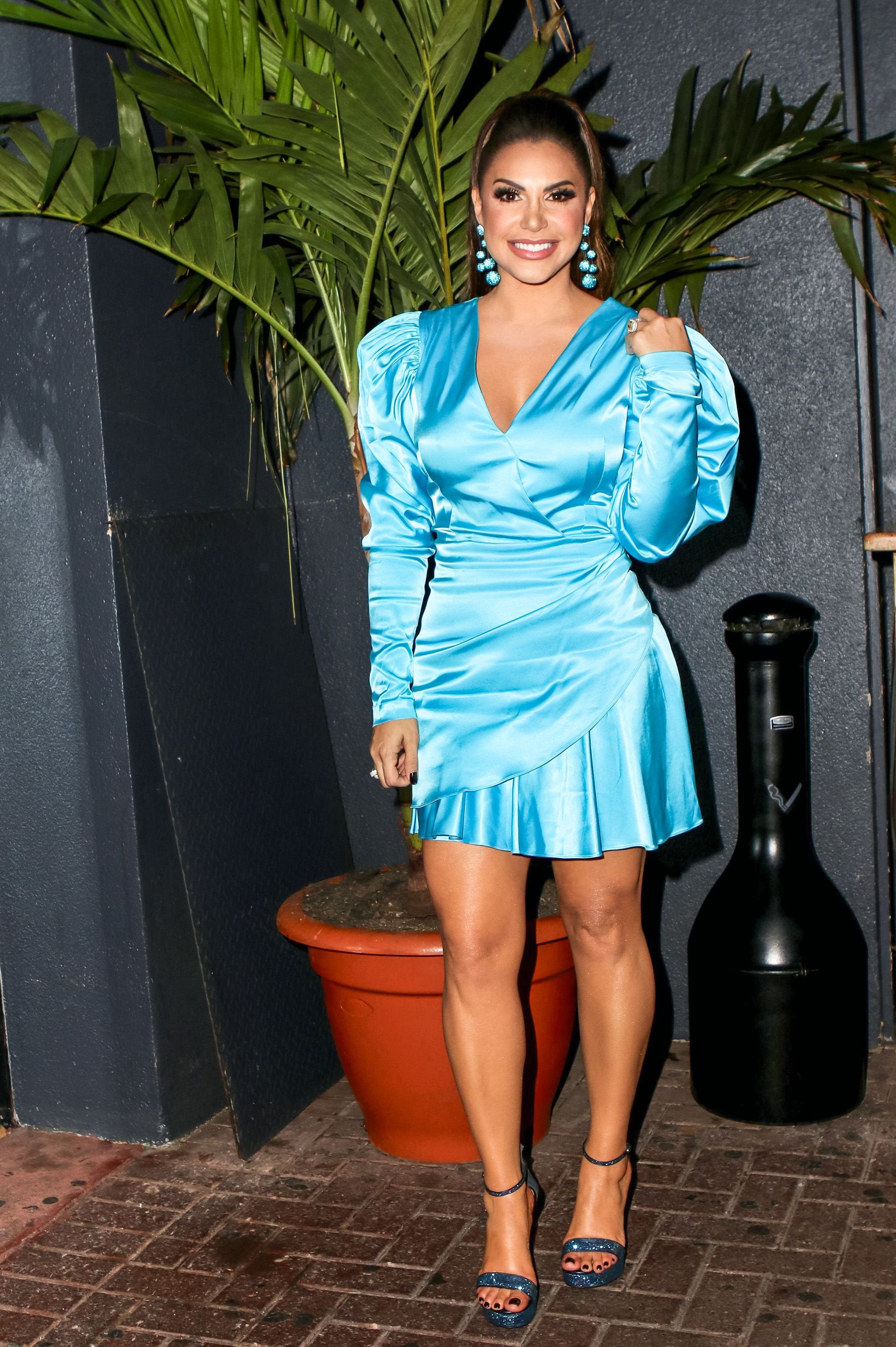 Goldschneider's wife, Jackie, also weighed in on the situation, saying that Goldschneider was frustrated by Jennifer's antics.

"It’s not the digging for information, because we know there’s nothing to be found. It’s the point of trying to actively be a part of destroy someone’s family," she explained. "He didn’t get an apology ever from her."

To see more of the husbands and their wives, don't miss new episodes of The Real Housewives of New Jersey season 12 on Tuesday nights at 8/7c on Bravo.