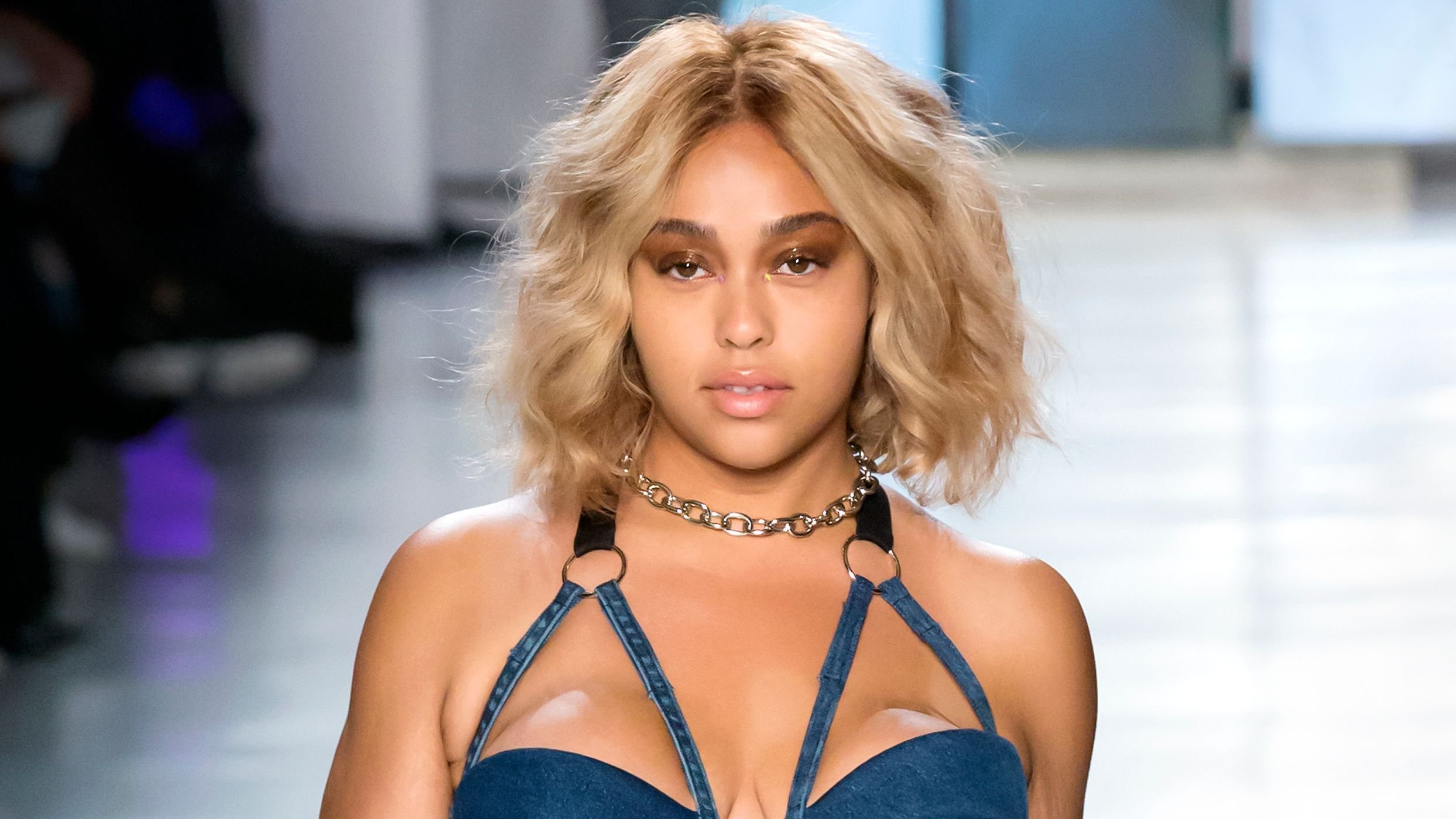 Jordyn Woods is back in the news following a comment from Khloe Kardashian in The Kardashians' latest Variety interview. Although the 24-year-old model has since moved on from the cheating scandal, the drama would not leave her alone! Jordyn's no longer Kylie's sidekick, and she's made a name for herself in the entertainment industry as well as maintains a loving relationship with her NBA boo Karl Anthony-Towns. 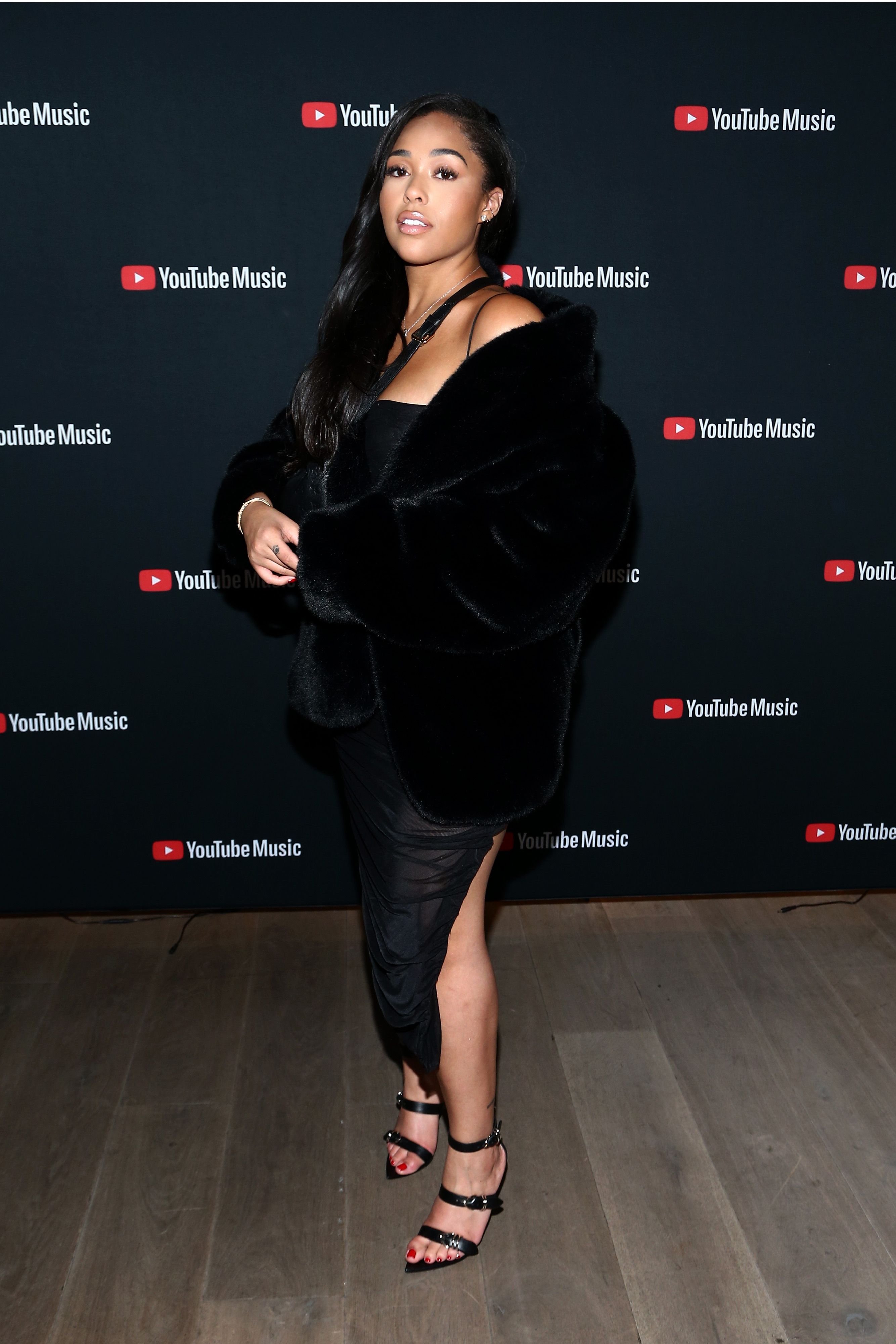 Jordyn showed off her curves in a nude bodycon ruched dress at the Oh Polly 2022 International Women's Day celebration. The low-cut neckline showed off her ample bosoms while the beaded sheer sleeve hugged her toned arms. Jordyn paired her dress with nude pointed-toe slingback heels and a matching Birkin purse. While the 24-year-old model enjoyed herself, her fans went to war on her behalf. 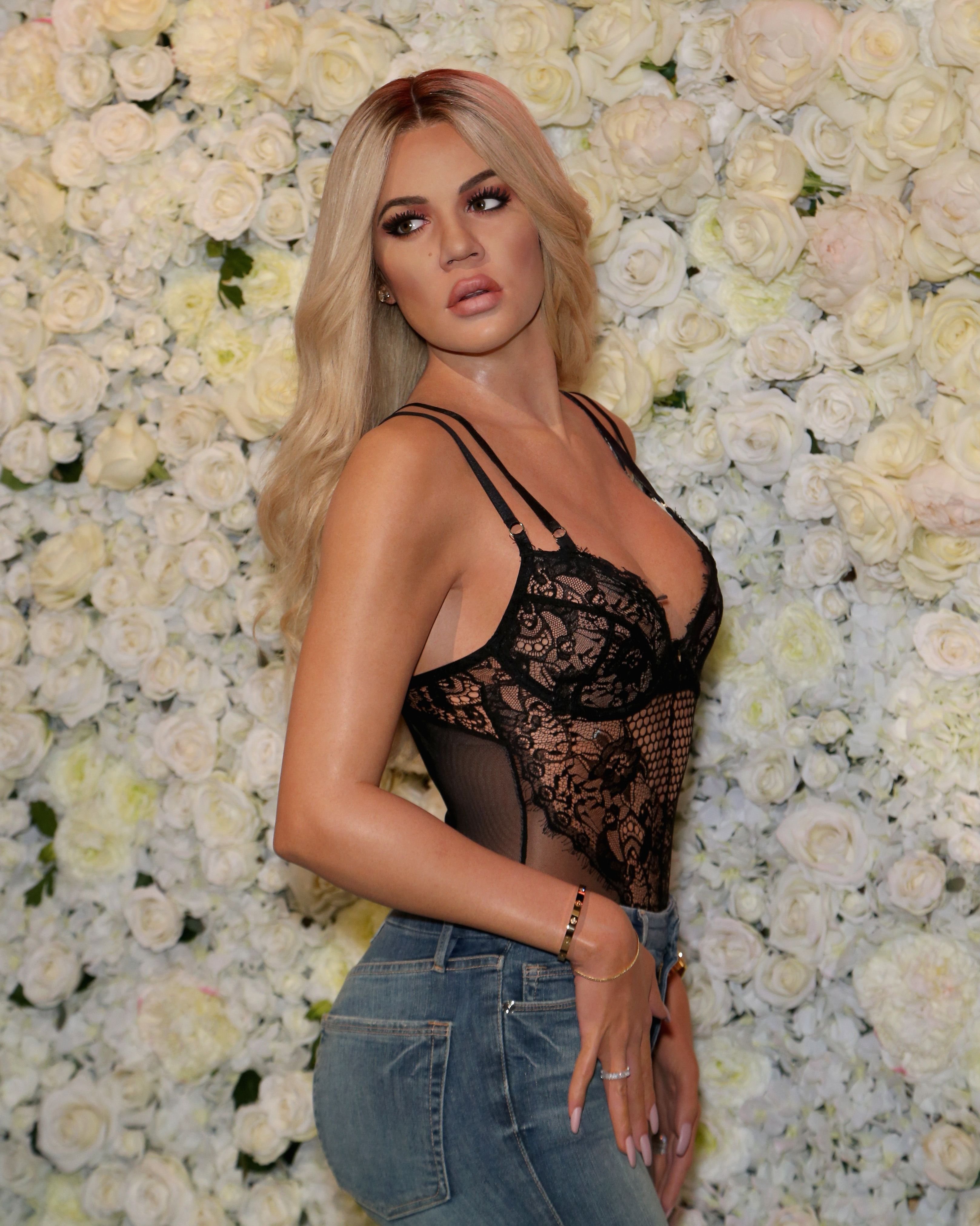 And the statement caused an internet uproar considering she did the same thing in 2019 during the Jordyn-Tristan Scandal. People couldn't understand why the 37-year-old single mother would complain about the same thing she did to someone else.

Let's walk back a little to give this situation context. 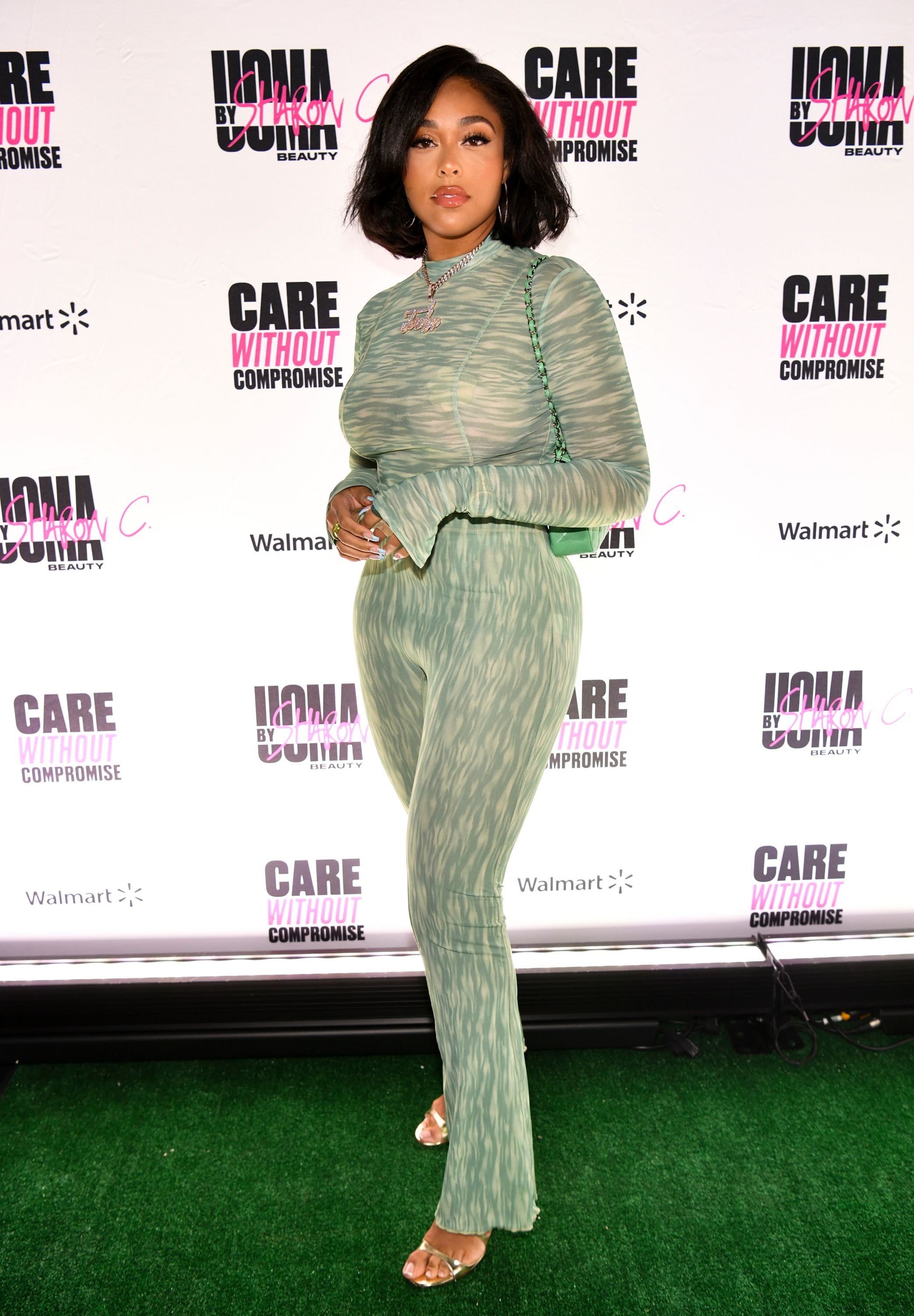 In 2019, when Jordyn was still 22 and Kylie's best friend, she attended Tristan Thompson's party, and in a drunken state, the NBA player kissed her, causing a rift between her and the Kardashian-Jenner clan. Khloe threw expletives at the then 22-year-old (and her ex-boyfriend but more at Jordyn), including the now-infamous line, "You're the reason my family was destroyed."

The Kardashian-Jenner clan iced Jordyn out and blocked her access to her ex-best friend. They threw her out of the house and harassed her online. Jordyn then appeared on the Red Table Talk to tell her side of the story since she wasn't given a chance to on the Keeping Up With The Kardashian show. 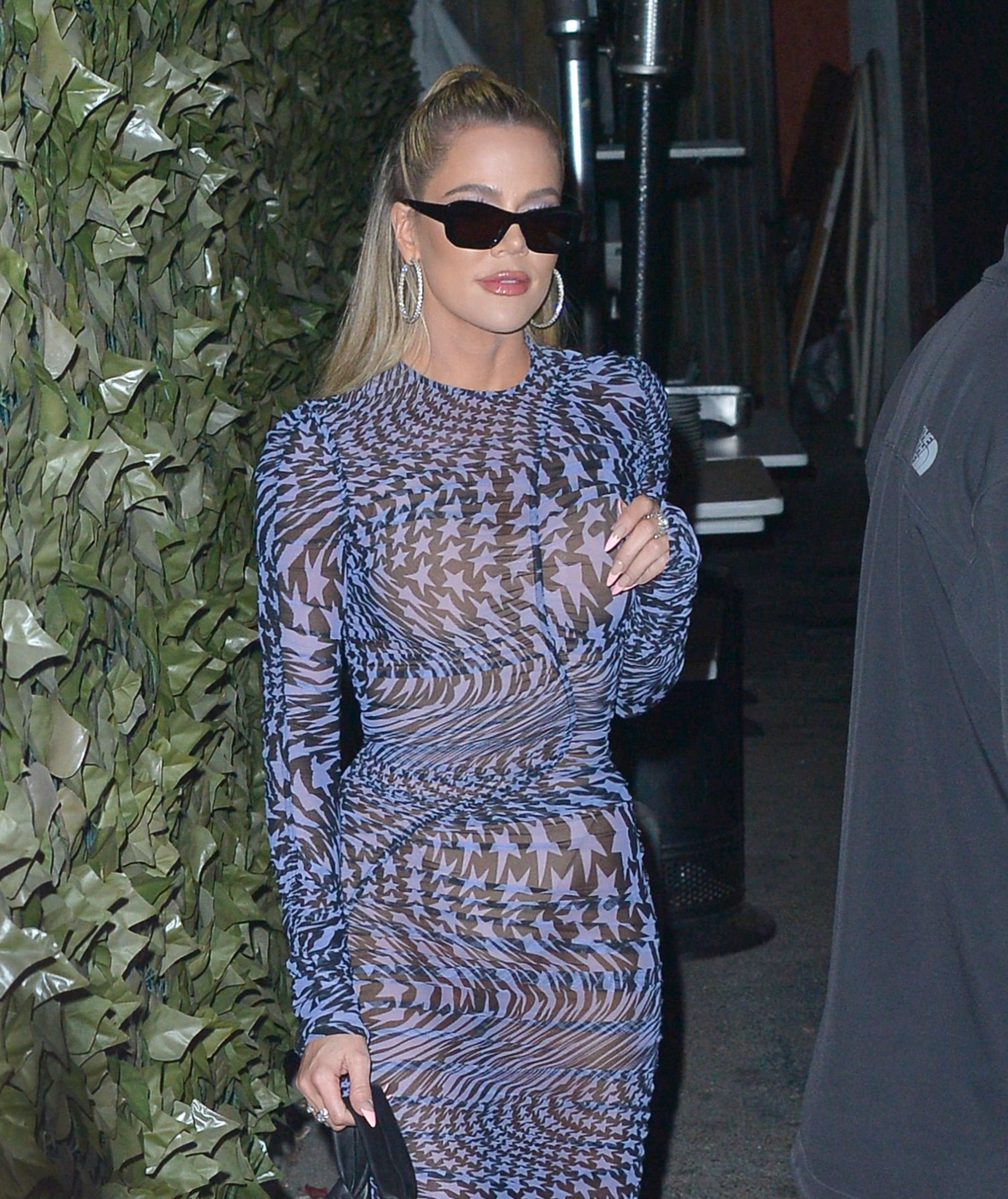 To be fair, Khloe backtracked and said,

It's been almost three years since that incident, and Tristan has two more cheating scandals on his record.