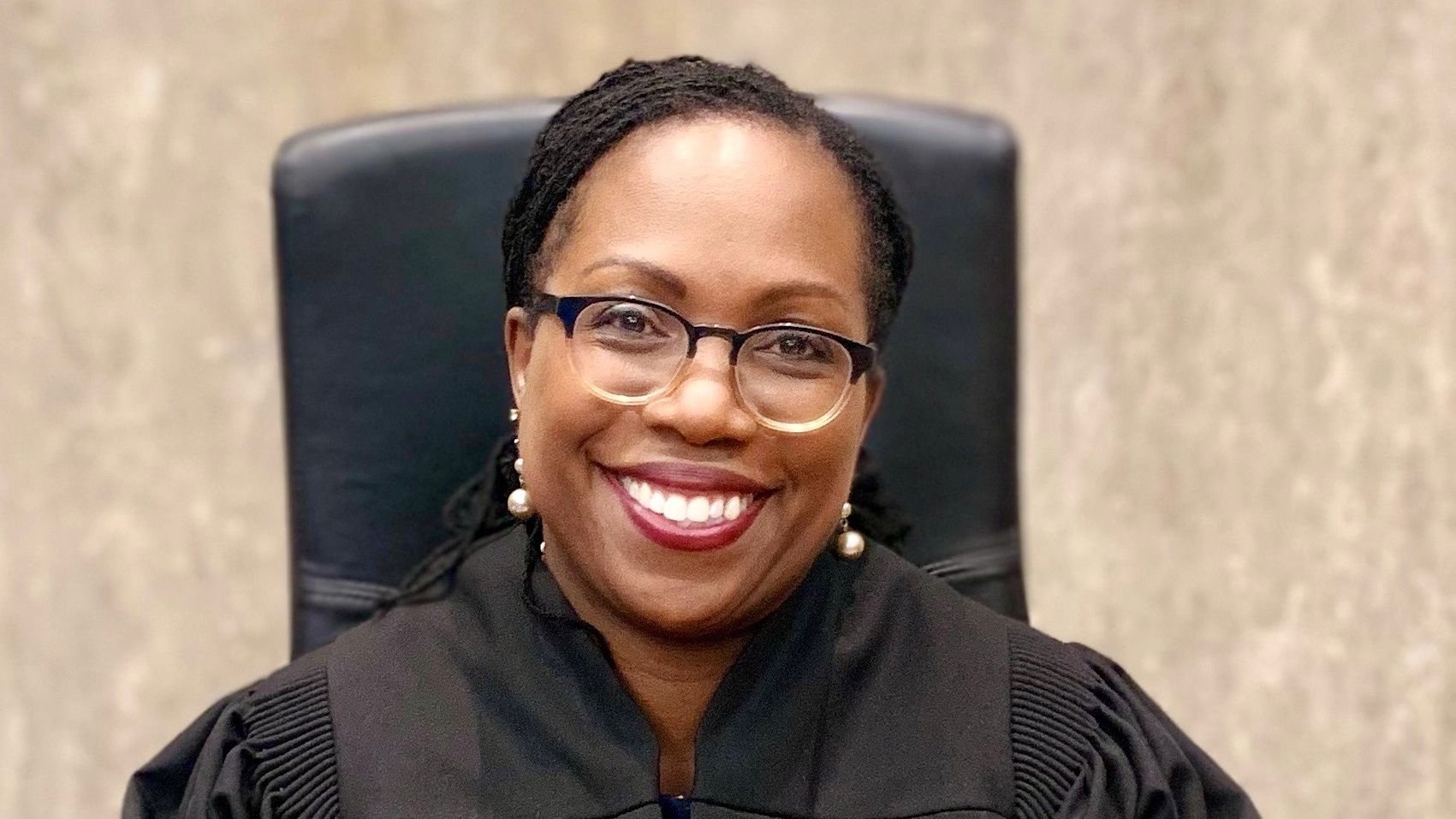 During the 2020 presidential election, then-candidate Joe Biden pledged to nominate a black woman to the United States Supreme Court if elected.

An opportunity to do so presented itself when Justice Stephen Breyer, one of the court's remaining liberals, announced he would be stepping down. 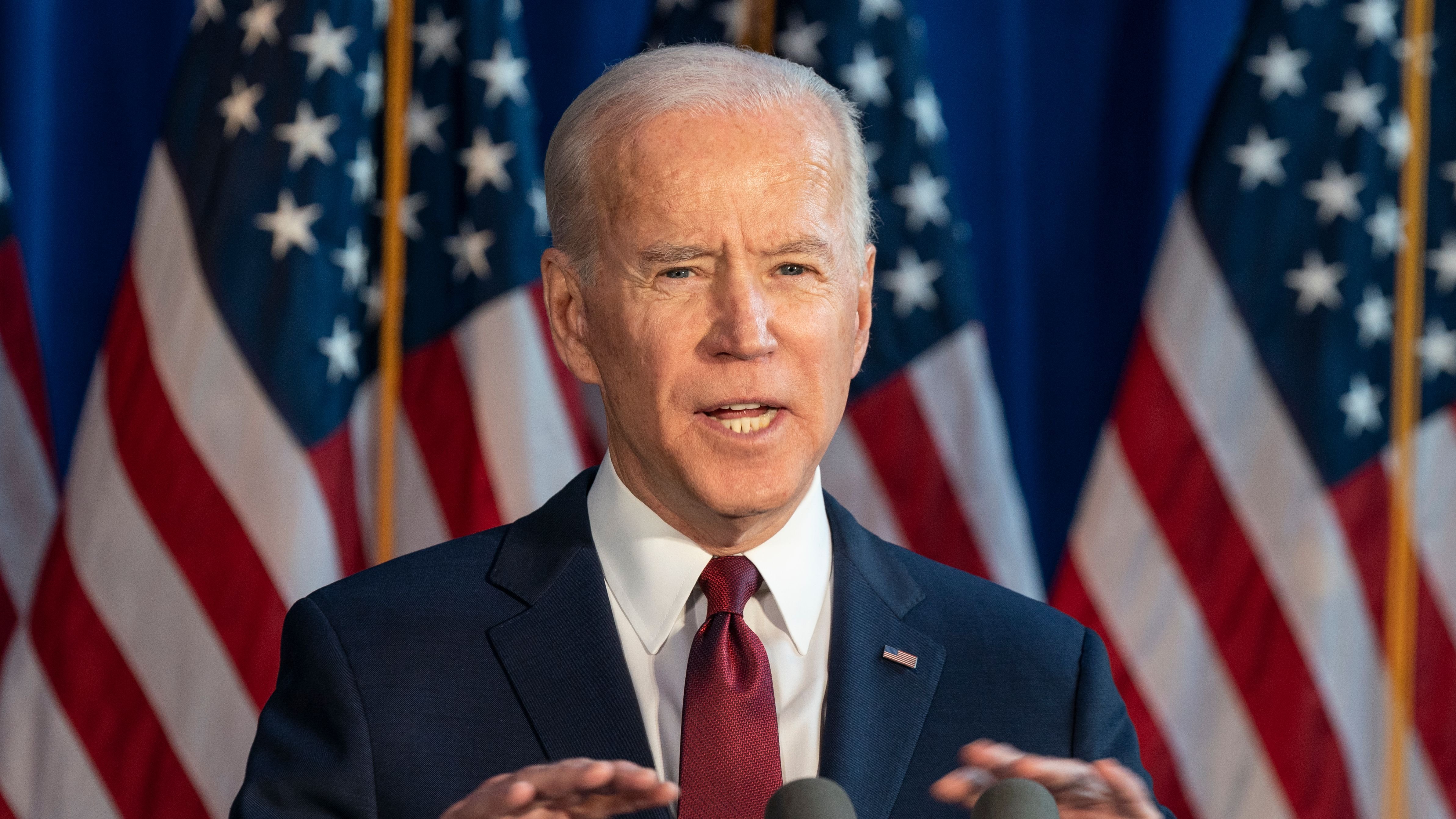 As he introduced Jackson as his nominee, Biden described her as a person of "uncompromising integrity."

"It’s my honor to introduce to the country a daughter of former public school teachers, a proven consensus builder, an accomplished lawyer, a distinguished jurist on one of the nation’s most prestigious court," the president said, as reported by The Hill.

In his speech, Biden made sure to highlight the fact that Jackson was confirmed by the Senate three times, including to her current position on the U.S. Court of Appeals for the D.C. Circuit.

Jackson was confirmed every time with bipartisan support, but it is all but certain that Republicans will now vehemently oppose her appointment to the Supreme Court.

Jackson, a former public defender, thanked Biden for the "extraordinary honor" in her speech.

"If I am fortunate enough to be confirmed as the next associate justice of the Supreme Court of the United States, I can only hope that my life and career, my love of this country and the Constitution, and my commitment to upholding the rule of law and the sacred principles upon which this great nation was founded will inspire future generations of Americans," she said.

Will Republicans Back Jackson? 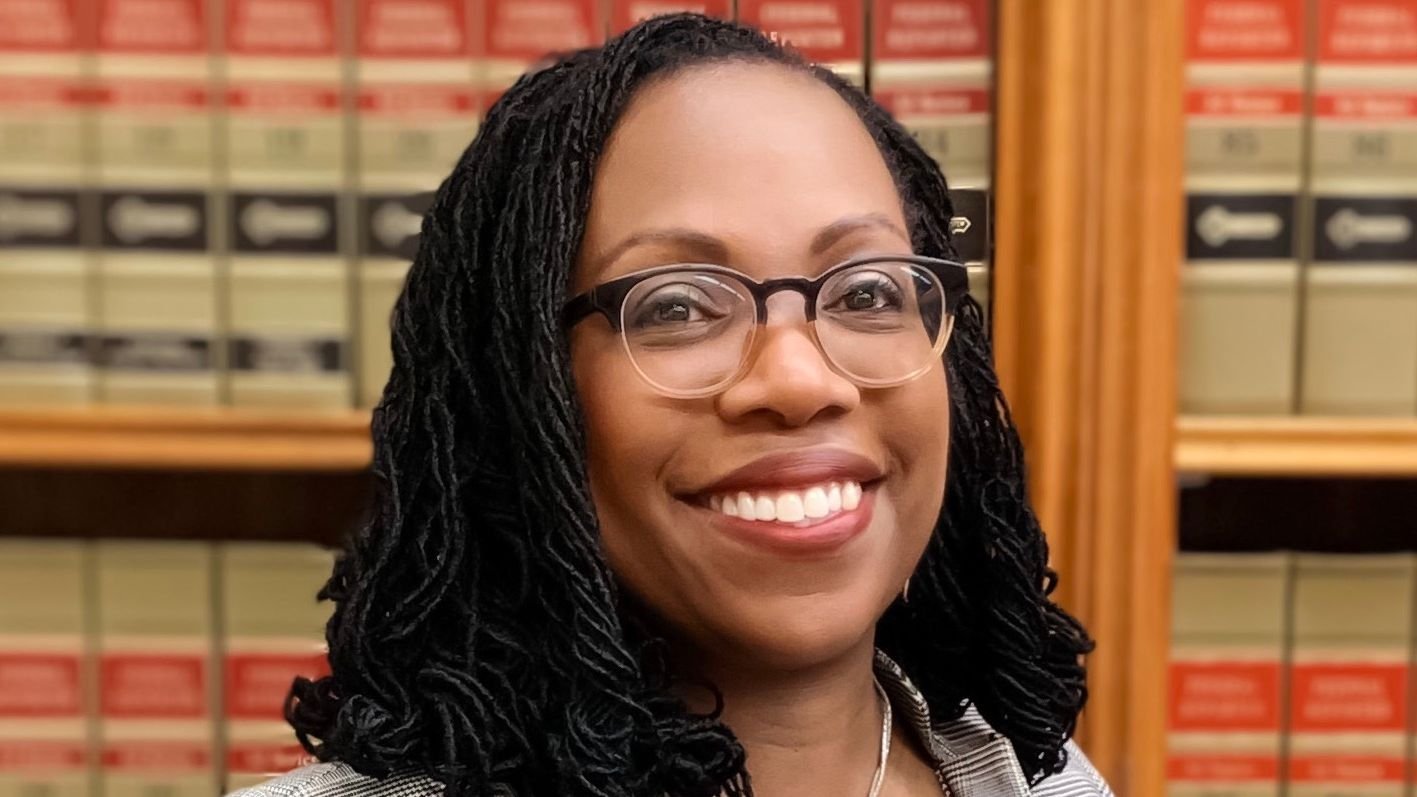 As reported by The New York Times, some Republicans have already made it abundantly clear that they do not intend to support Jackson.

South Carolina Sen. Lindsey Graham, for example, said that Jackson being picked "means the radical Left has won President Biden over yet again."

But will a single Republican actually support Jackson? According to the NYT, Sens. Mitt Romney of Utah and Susan Collins of Maine seem to be open to the idea.