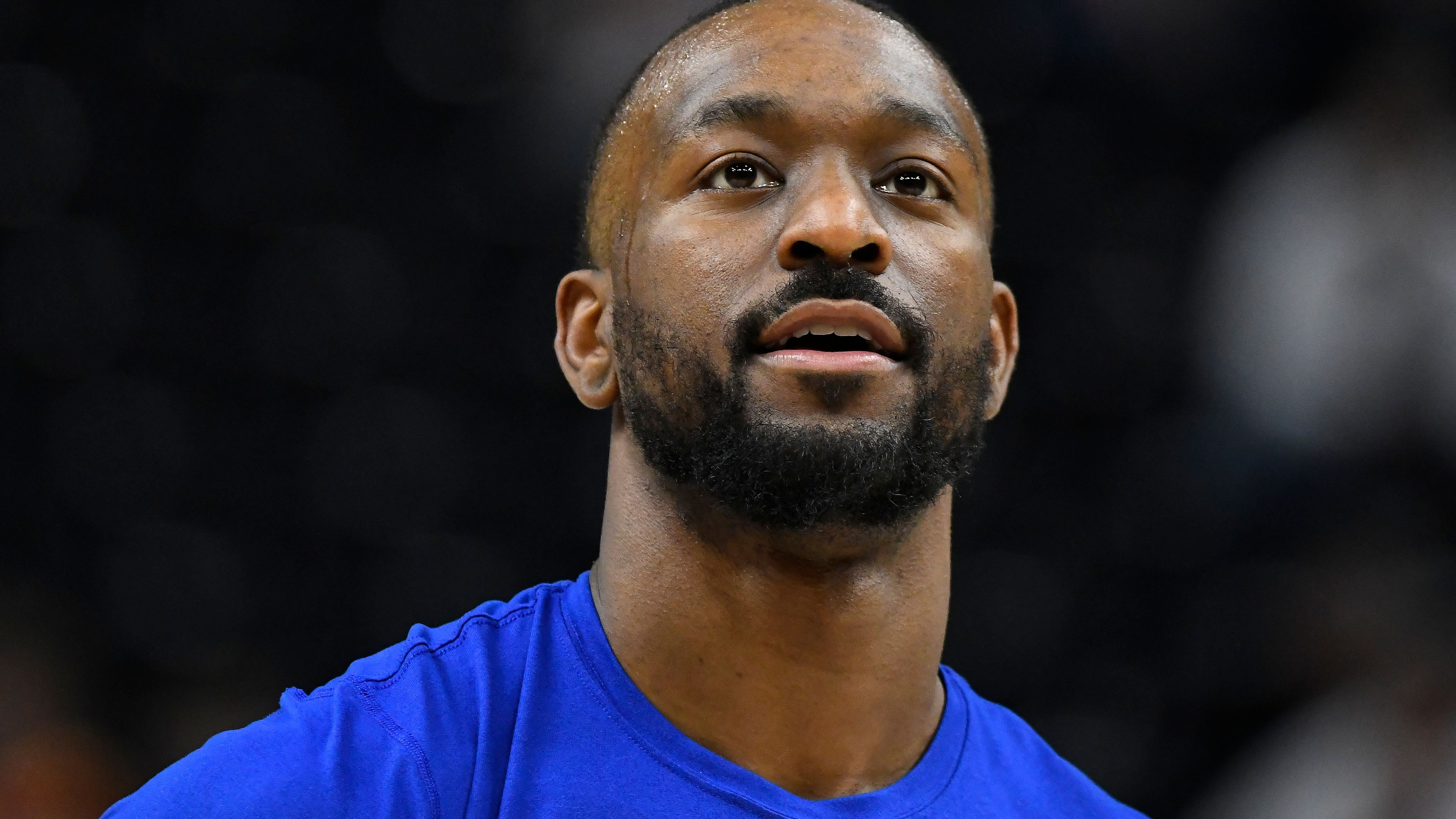 It's been a tough couple of years for Kemba Walker. He went from being an All-Star and the Charlotte Hornets' go-to guy to an afterthought in Boston and being completely out of the rotation in New York.

His dream homecoming to the New York Knicks has been nothing short of a nightmare, and now it seems like we won't see him again on the floor until the end of the season.

Walker Could Gauge Interest Around The League 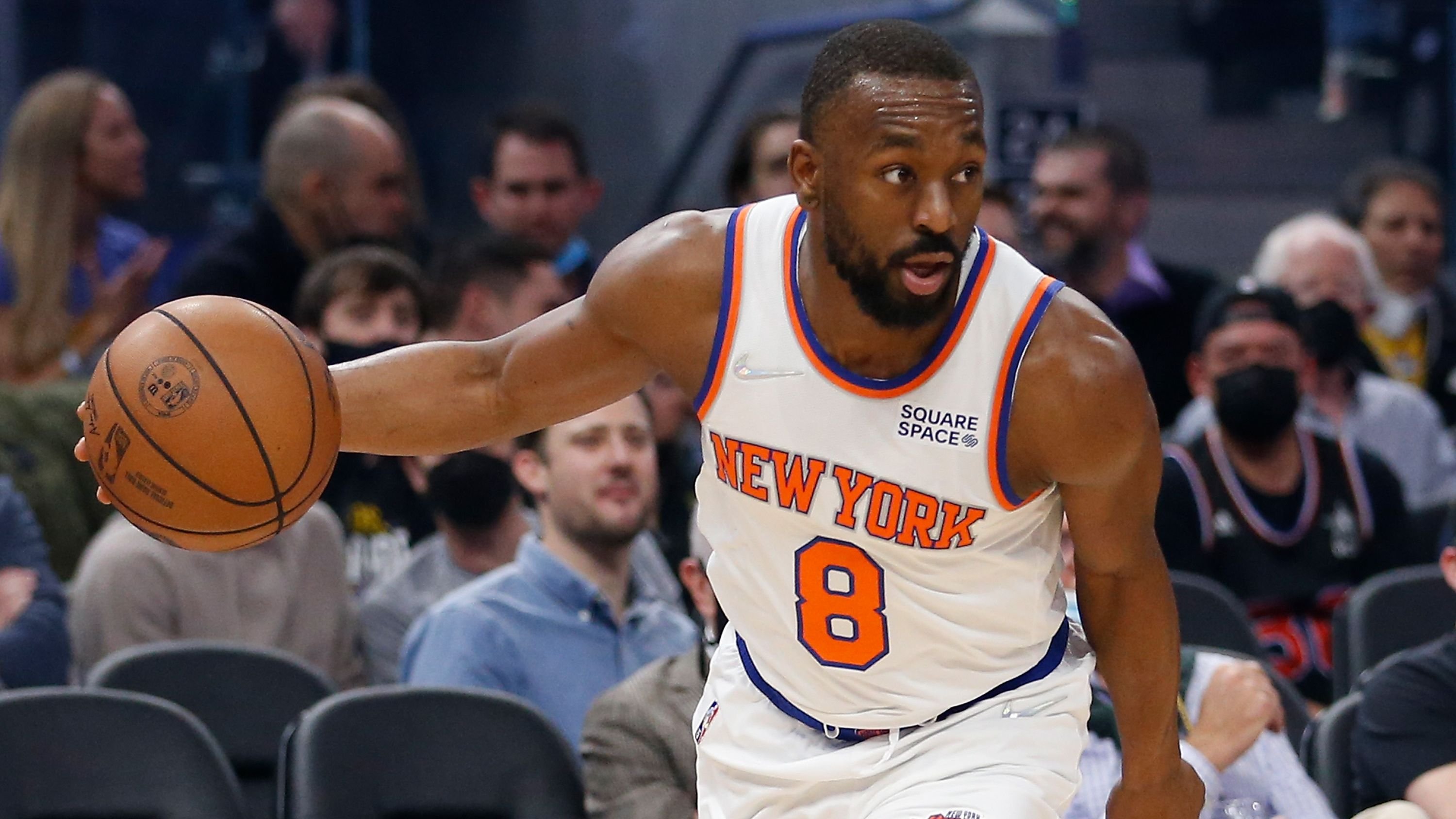 Walker fell out of Tom Thibodeau's rotation before a COVID-19 outbreak forced his hand to let him play again.

Now, even though he could still gauge some interest in the buyout market, neither party seems willing to do that; per Adrian Wojnarowski:

He Won't Play For The Knicks Ever Again

Even if the Knicks fire Thibodeau, Woj doesn't seem Walker playing a single minute ever again for the franchise. He's expected to take this time to go back to full strength and heal from multiple injuries, and then pursue a new challenge elsewhere:

Thibodeau Will Prioritize Player Development Until The End Of The Season 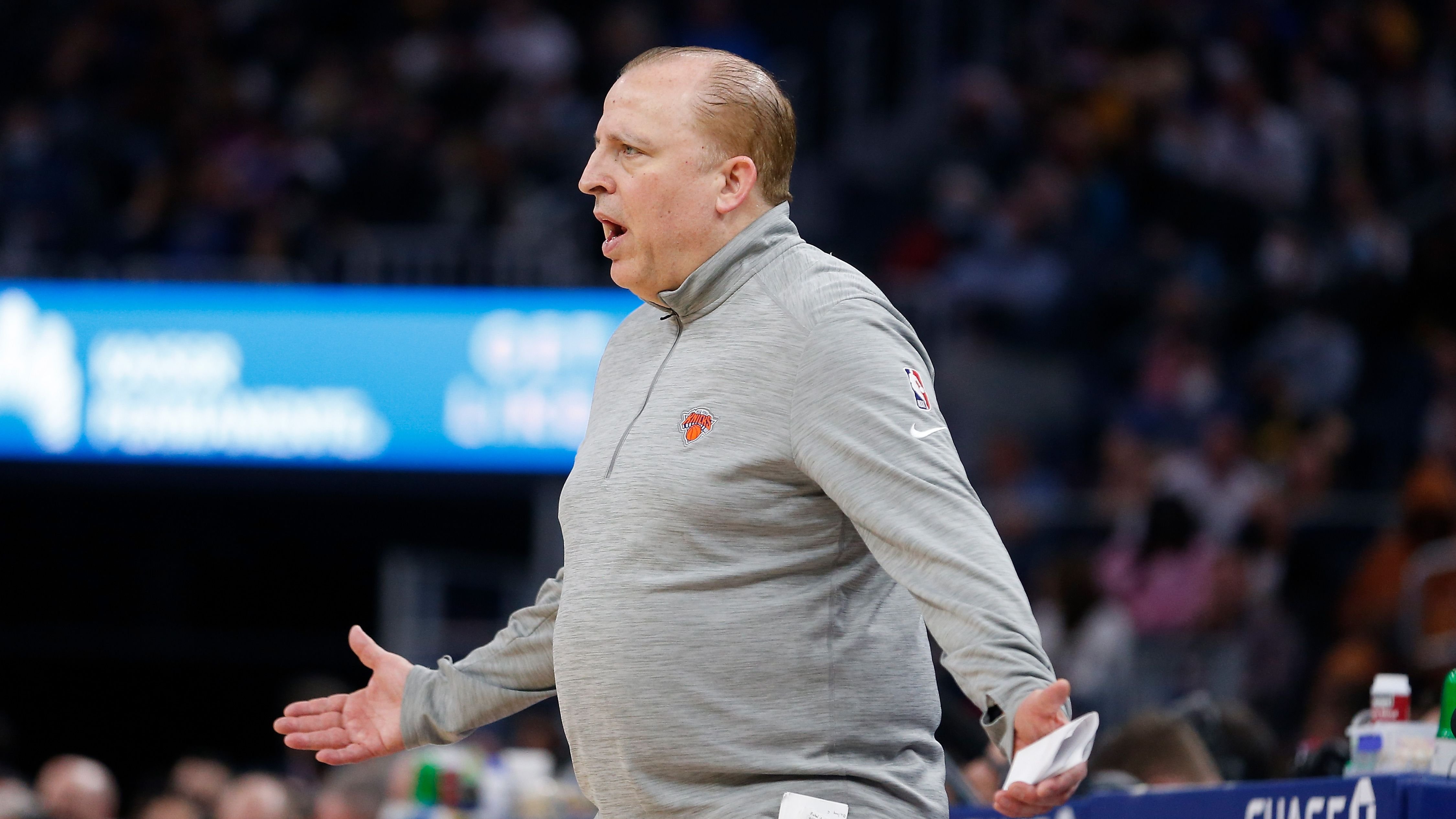 The Knicks' fall from grace has kept them out of the playoff picture for the past month or so. And with two-thirds of the season already on the books, Thibodeau is set to focus on developing young players rather than trying to win games: 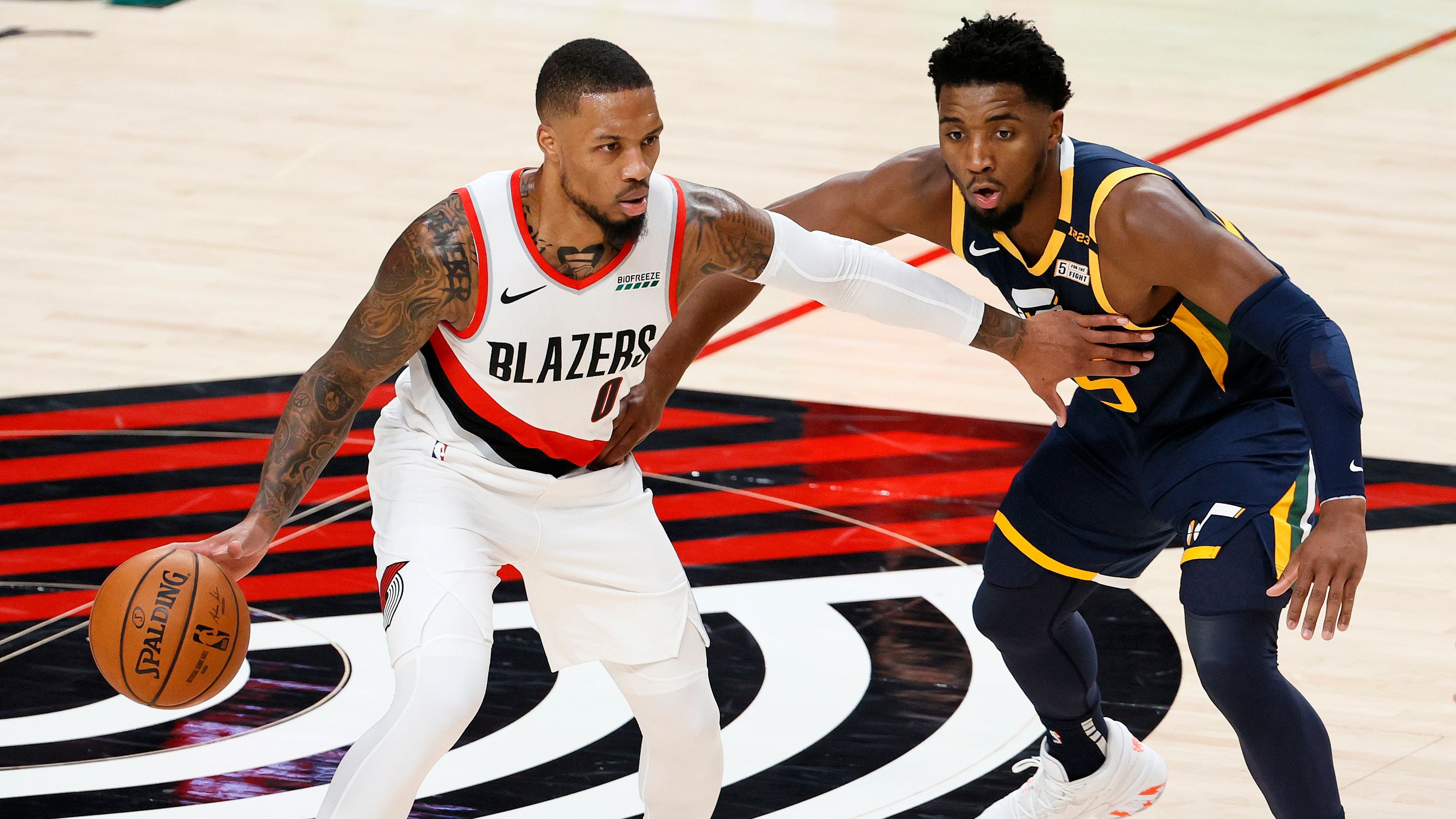 However, the Knicks will rapidly shift their approach in the offseason. There, they're reportedly set to swing for the fences and try to land a big-name player such as Damian Lillard or Donovan Mitchell:

They Want To Be A Contender 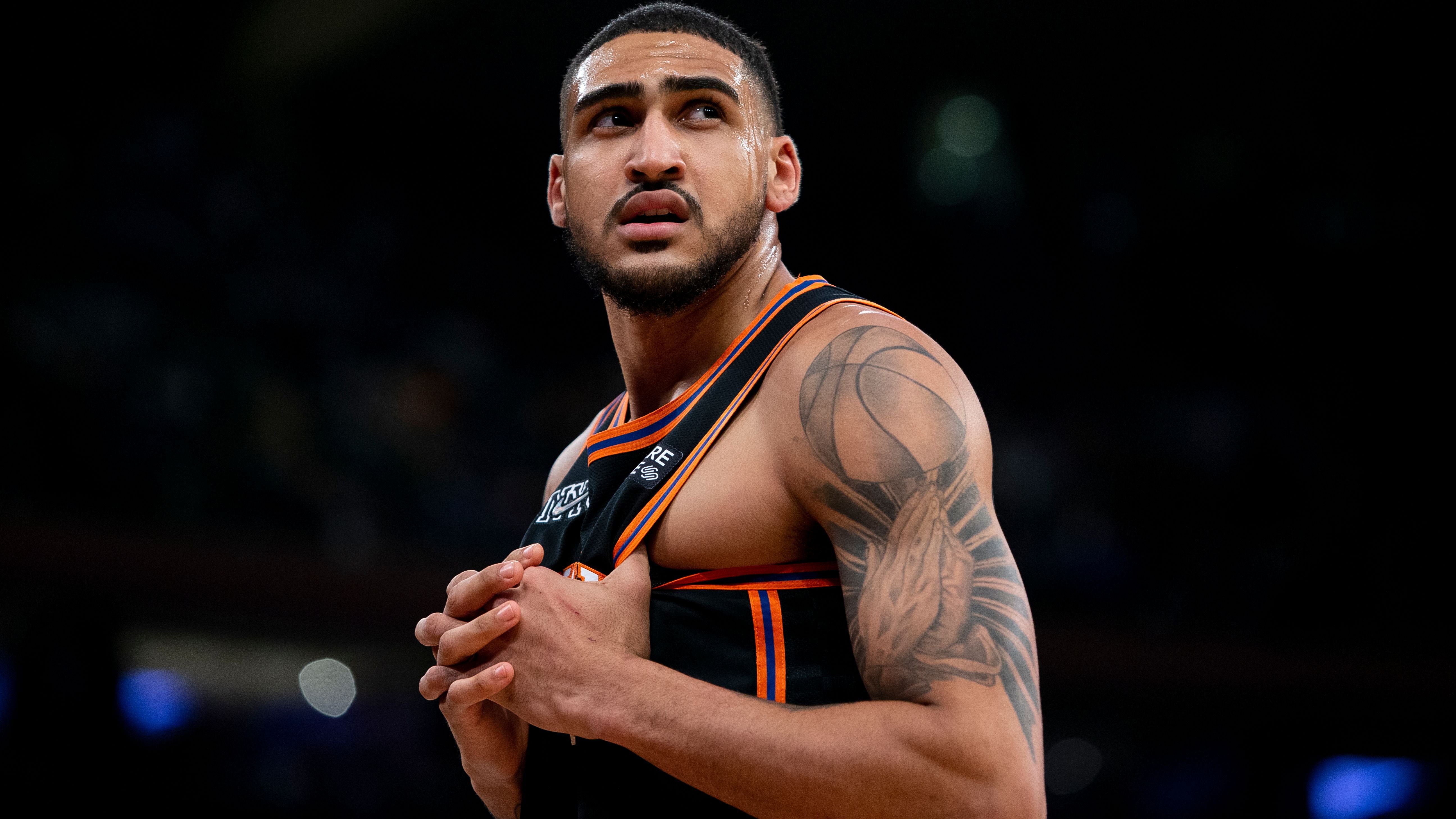 It's been a while since the Knicks had a marquee player and they know they need a superstar if they want to keep up with the rest of the Eastern Conference:

They have an interesting core of young players and the appeal of the basketball Mecca. Hopefully, they'll find the guy they've been craving for so many years.