NBA Rumors: LeBron James Has 'More Power' Over The Lakers Than Kobe Bryant Ever Did 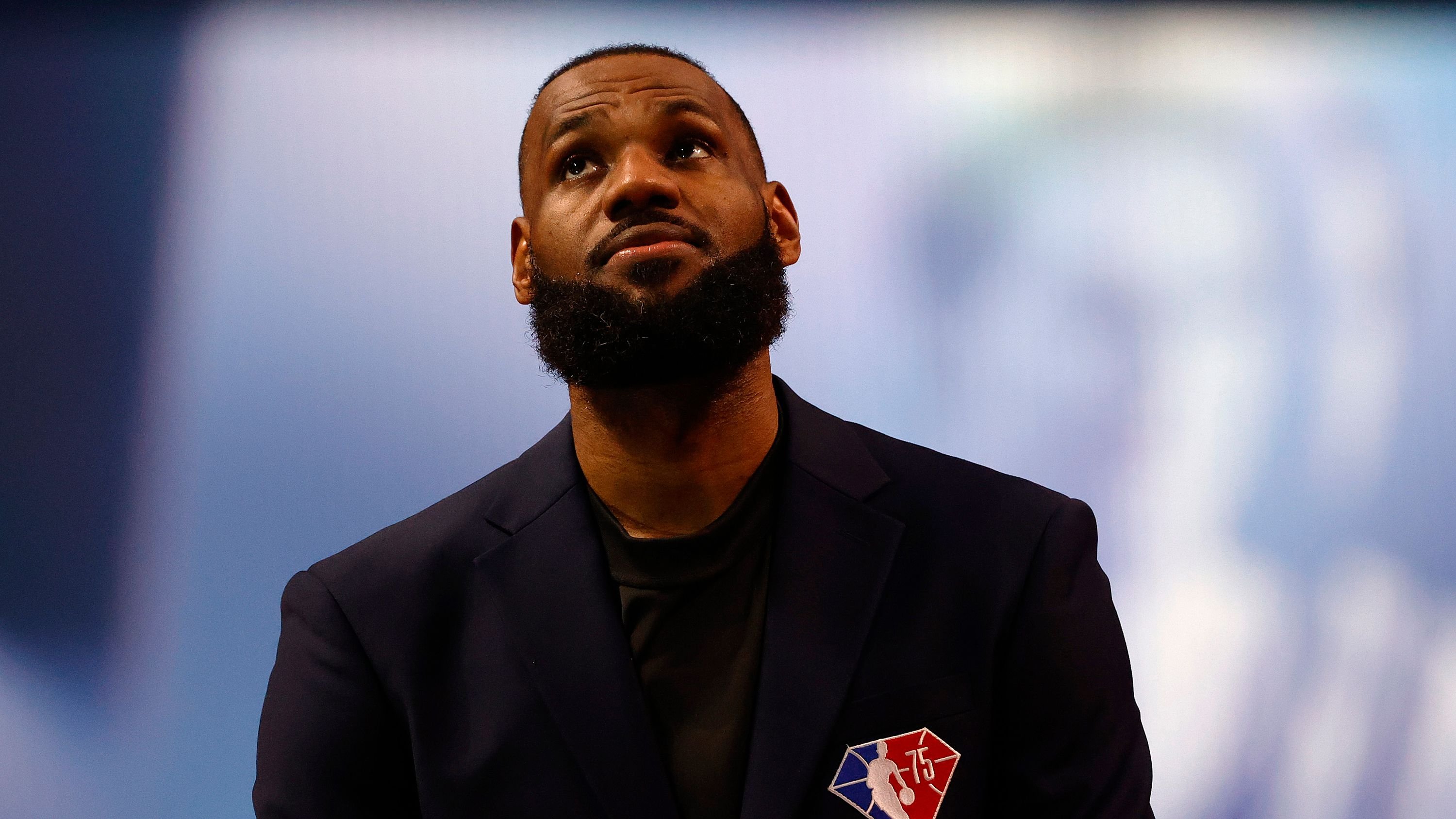 The Los Angeles Lakers have been one of the most disappointing teams in the NBA this season. Not only have they failed to live up to the hype on the court but also, there are reports of discontent within the organization.

Apparently, LeBron James isn't happy with Rob Pelinka's passivity leading to the trade deadline, and he's made everybody around the league know that with passive-aggressive remarks.

LeBron Is The Most Powerful Man On The Lakers 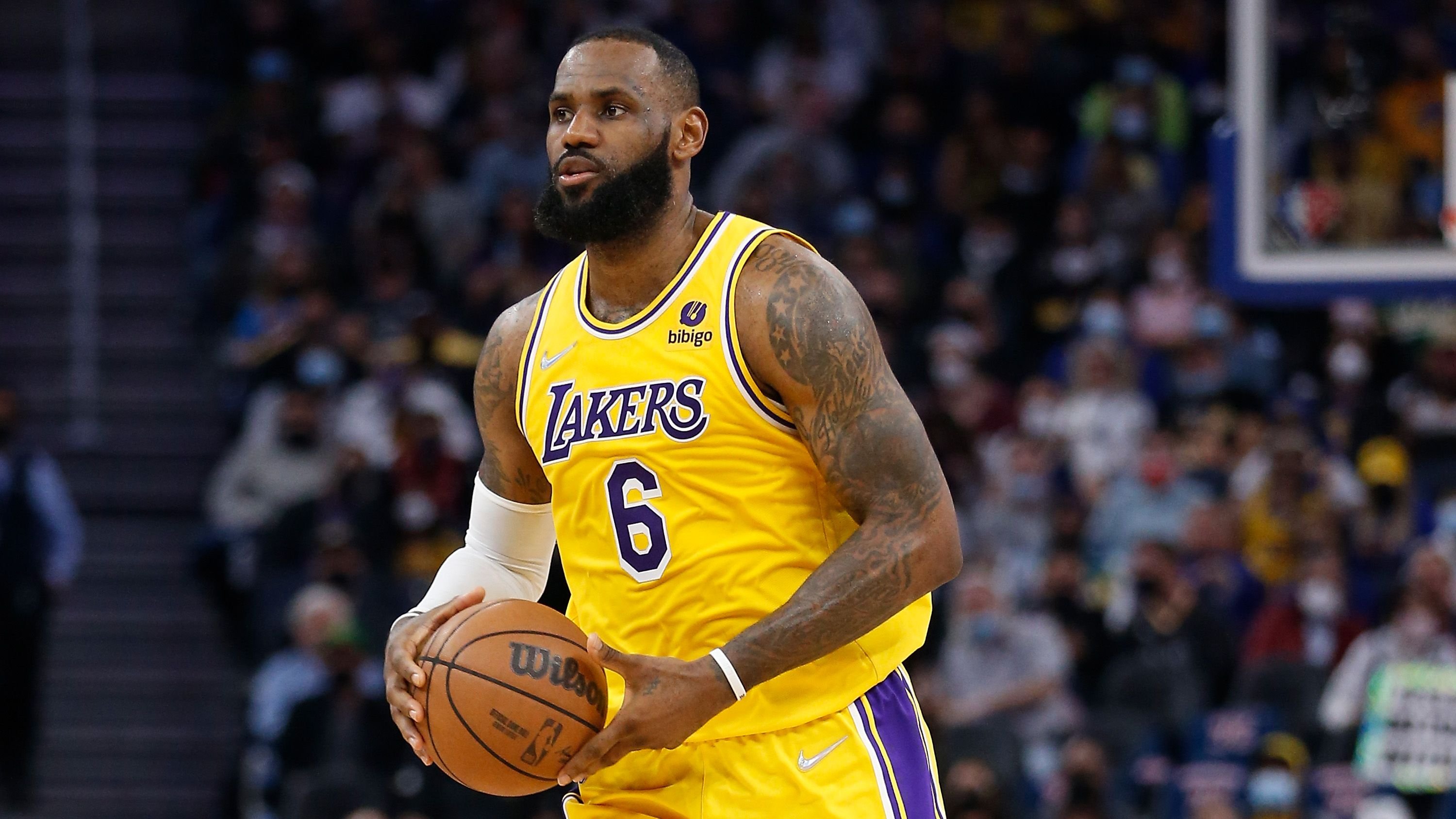 Recently, Bill Oram of The Athletic reported that James has kept the Lakers in a headlock, going as far as to state that he's now more powerful than Kobe Bryant ever was: 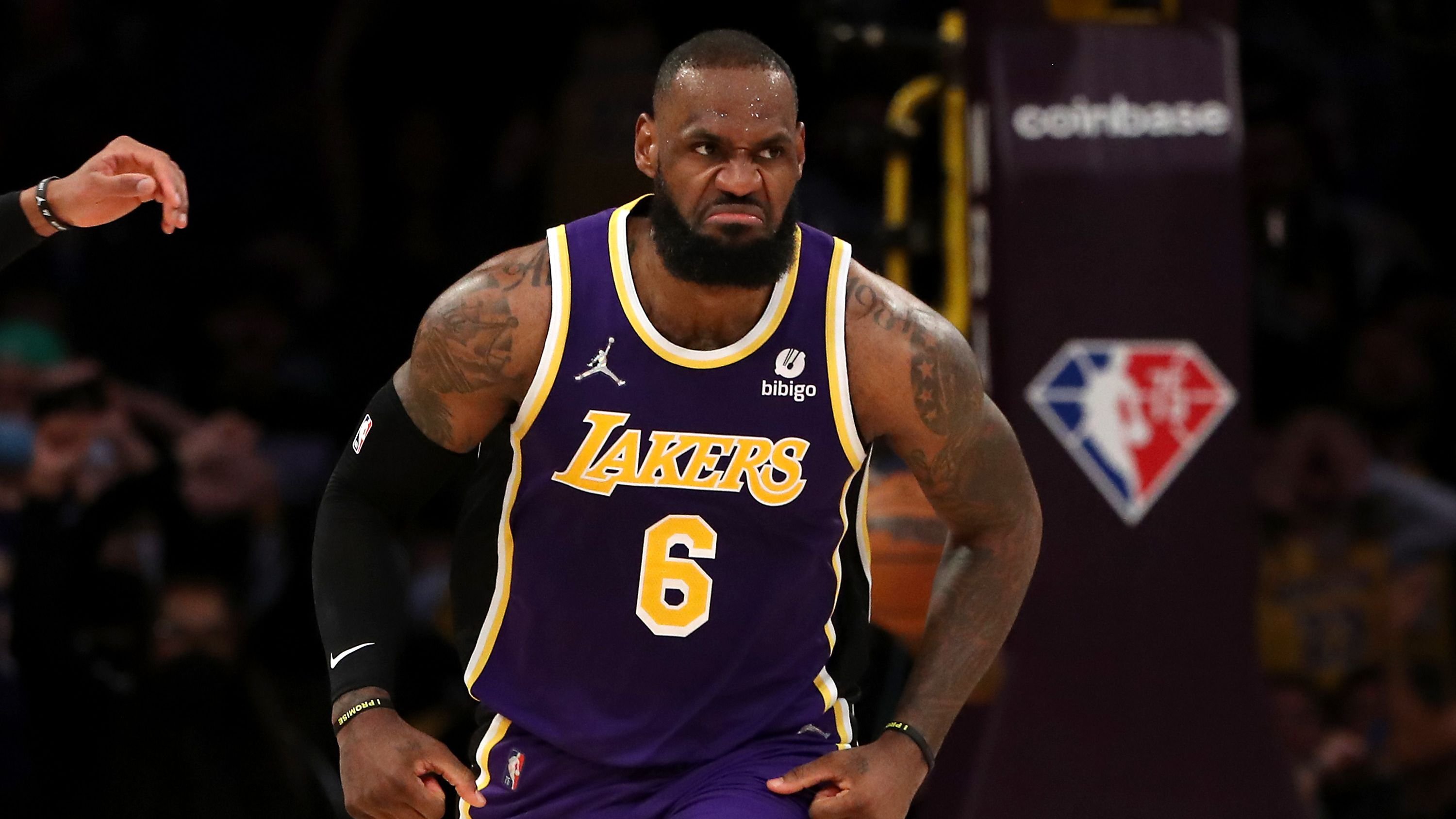 Most people predicted that Los Angeles was going to be James' final stop in the NBA. Now, that doesn't seem like a certain thing anymore:

A War Could Be Brewing In L.A. 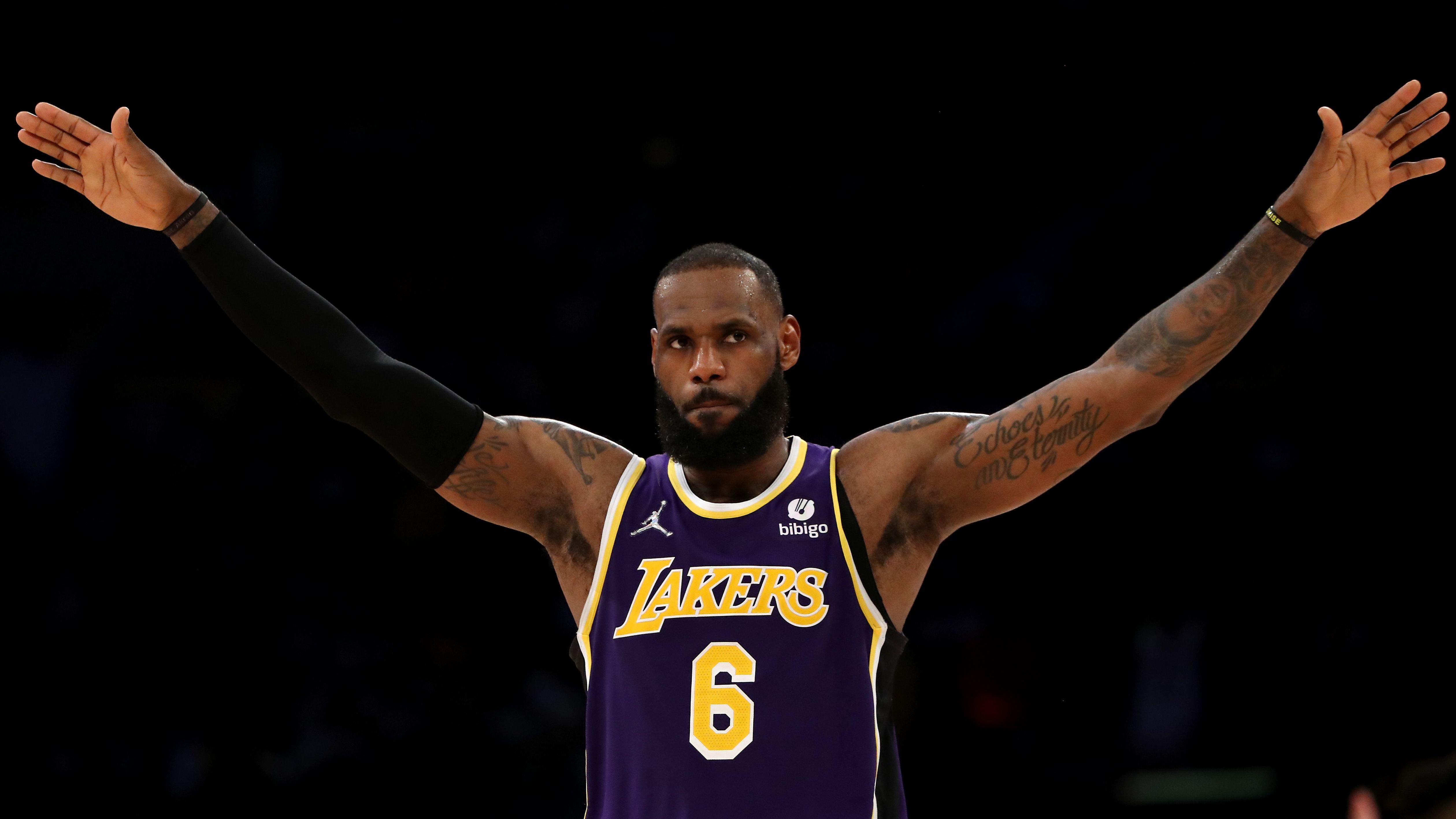 James' leverage and Rich Paul's influence could take a toll on the organization's decision-making. Per Oram, both parties are slowly starting to grow apart and this could be the beginning of a war:

LeBron Could Force His Way Out

No one really knows what's on LeBron's mind other than he's not happy with how the Lakers dealt with their roster this season. Now, he could try and force his way out in the summer:

Rob Pelinka Has The Team's Support 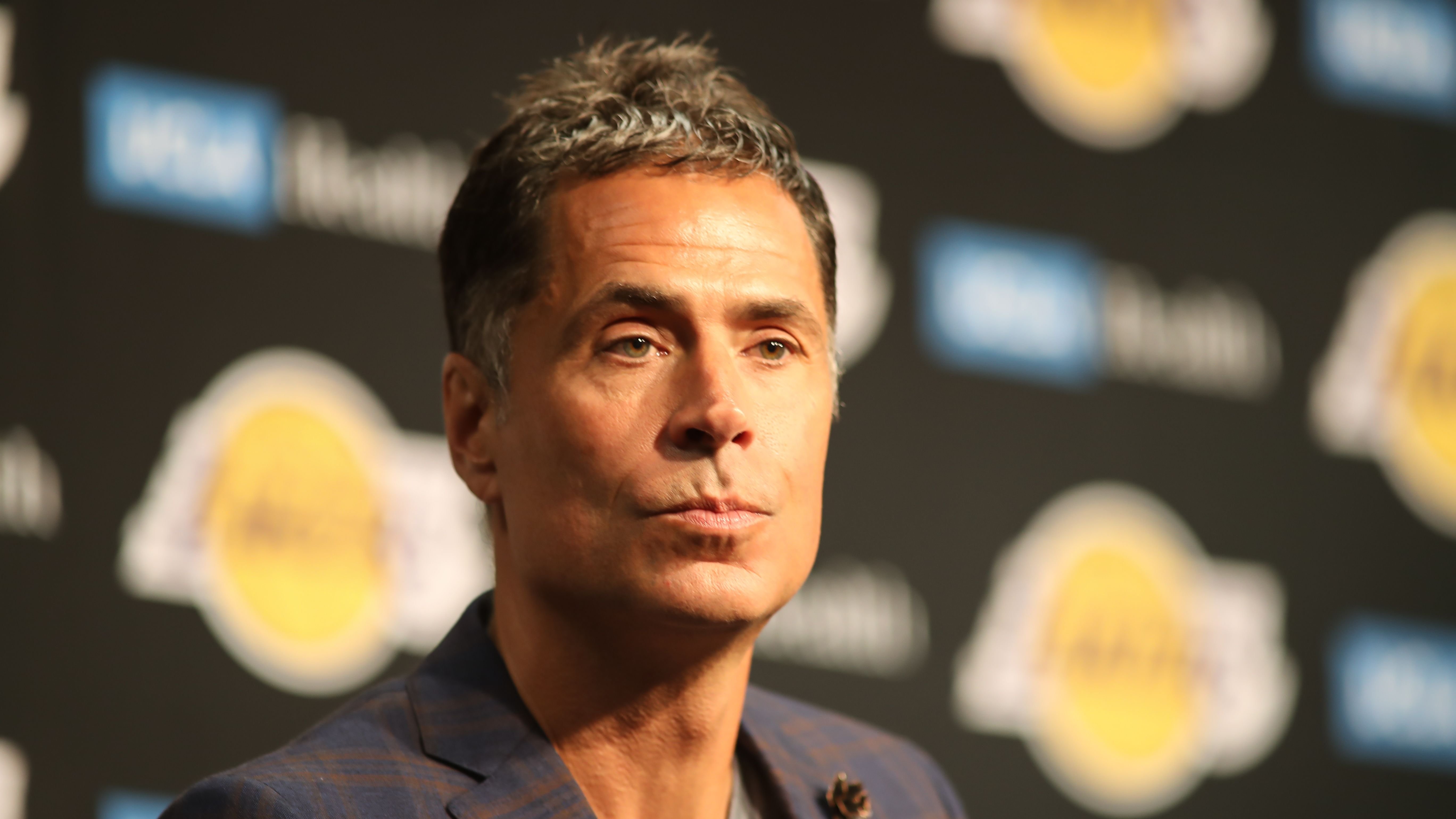 As much as James would want things to go his way, Lakers owner Jeanie Buss is reportedly on Pelinka's side, which is why a change in the front office seems unlikely at this point:

Ironically, it was LeBron the one who pushed Pelinka to trade for Russell Westbrook and sign multiple veterans. Now that it backfired, the GM is getting all the blame.