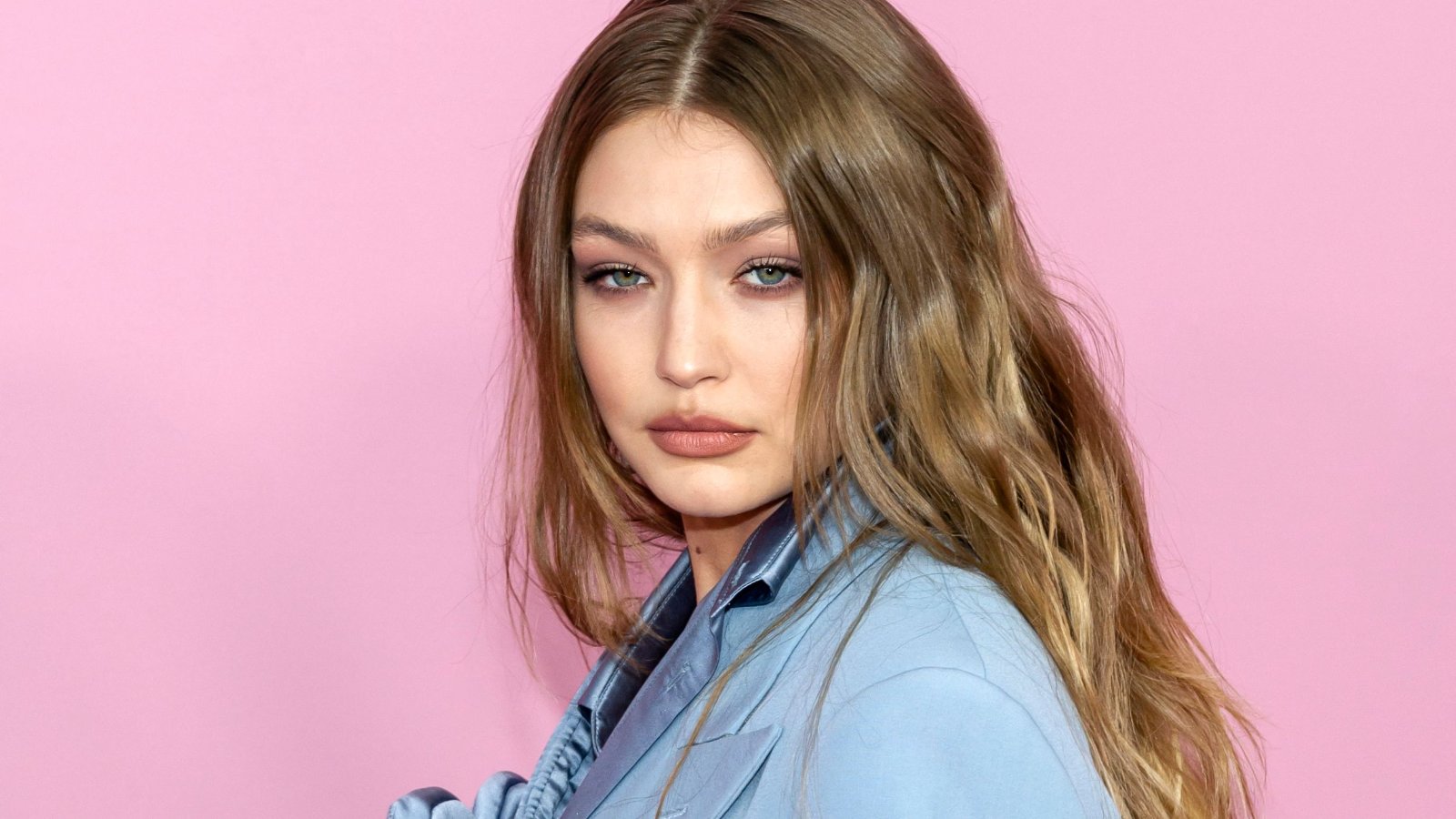 Gigi Hadid is looking back at the time she spent on Bravo alongside mom Yolanda Hadid on The Real Housewives of Beverly Hills. 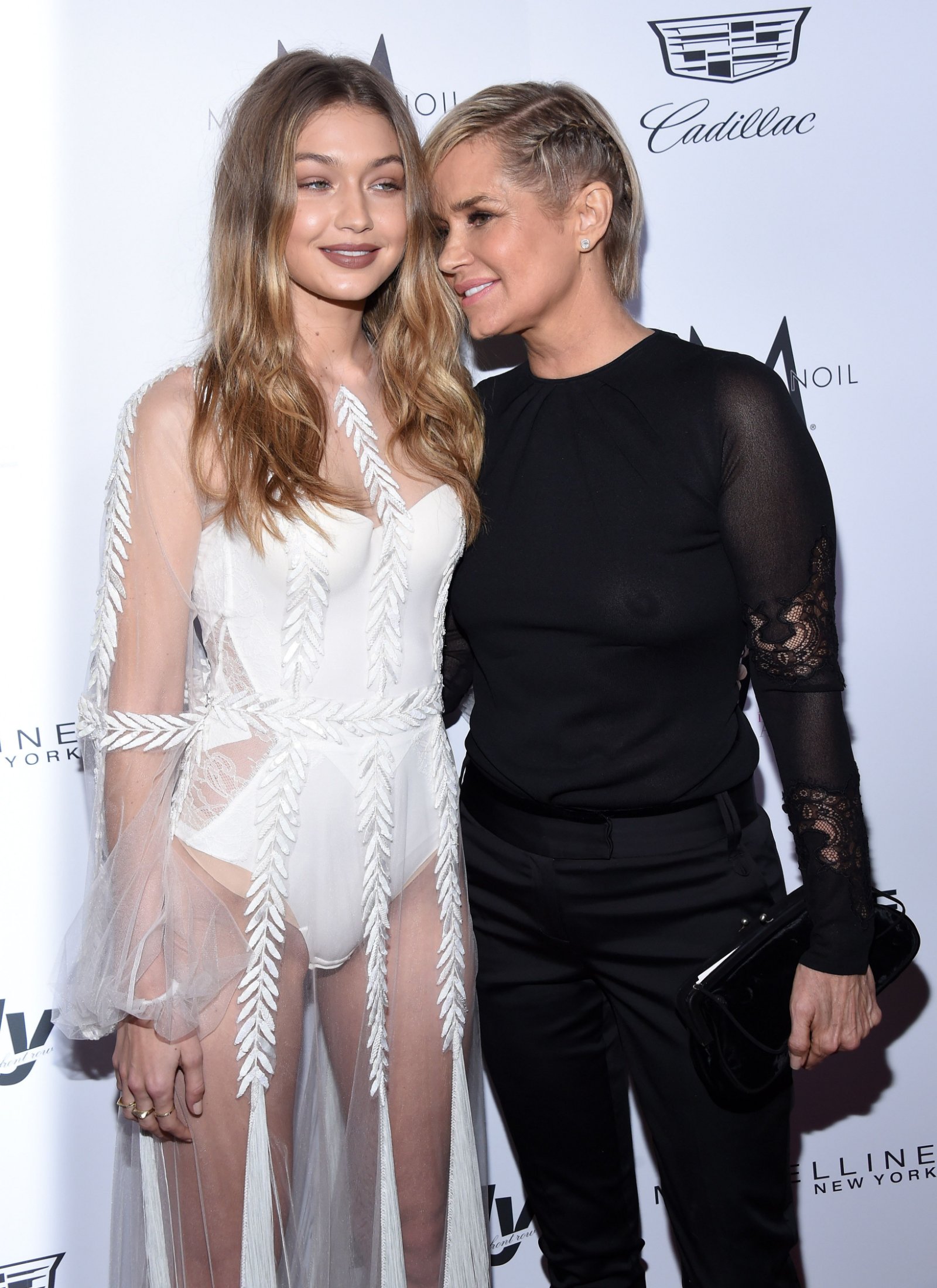 It's been nearly 10 years since Yolanda Hadid first appeared on Bravo's The Real Housewives of Beverly Hills. And during a new interview with In Style magazine, her model daughter, Gigi Hadid, is looking back at the time they spent in front of the cameras.

While reflecting on her childhood, via Us Weekly, Gigi admitted that while she was establishing her own life as much as she could, she was frequently known as the daughter of a Real Housewives cast member.

Gigi Hadid Didn't Feel 'RHOBH' Was Part Of Her Life 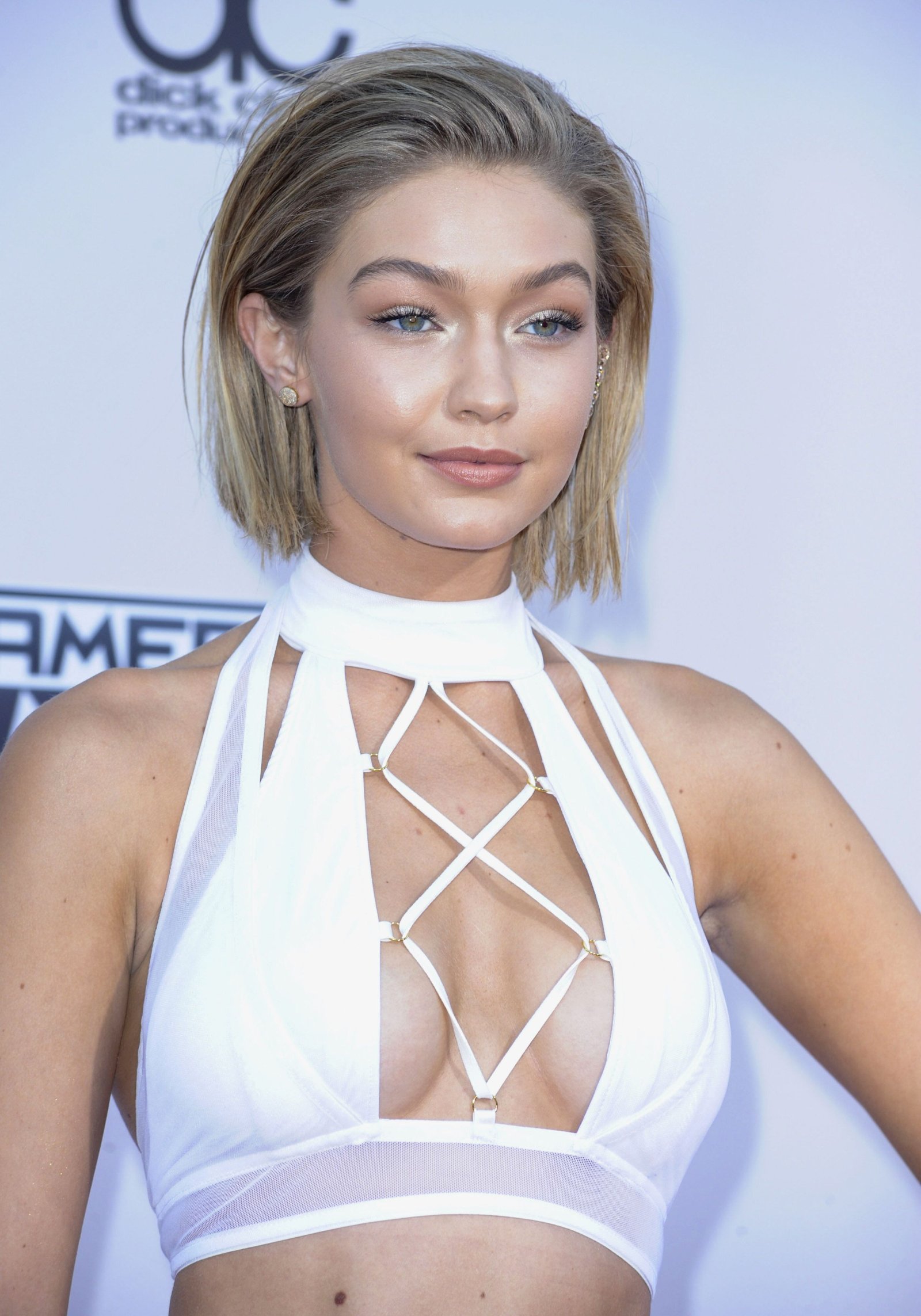 “When I think of my childhood, I think of [being] the crazy, ecstatic volleyball player. I was that loud voice. I loved sports, I loved being on a team, I loved school and my friends. That’s what comes naturally to me,” Gigi, now 26, revealed to the outlet earlier this month. “But when people first started to get to know me, it was like, ‘Oh, her mom was [Yolanda Hadid] on [The Real Housewives of Beverly Hills]. That is her life.’ But that wasn’t my life or a part of my growing up.” 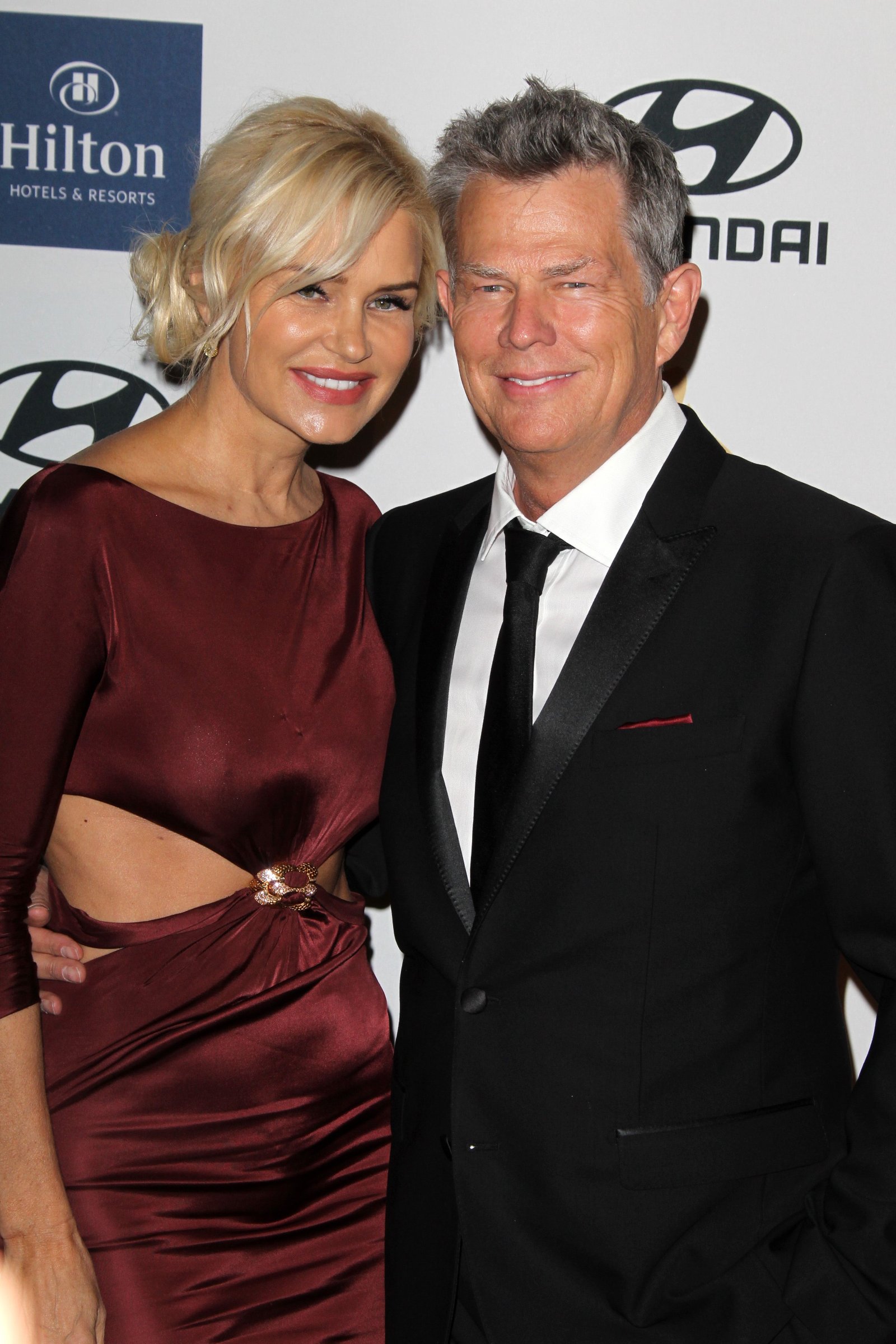 In November 2012, after a years-long friendship with Lisa Vanderpump, who was quite close to her former husband and Gigi's dad, Mohamed Hadid, Yolanda joined The Real Housewives of Beverly Hills cast in a full-time role with now-ex-husband David Foster at her side.

“My mom wasn’t on TV until I was a senior in high school, so I was just on my way out of the house. But it was weird for me,” Gigi admitted.

According to Gigi, she didn't love being featured on the show. So, rather than go along with the typical schedule of filming, she did her best to evade production and remain unseen on the show. 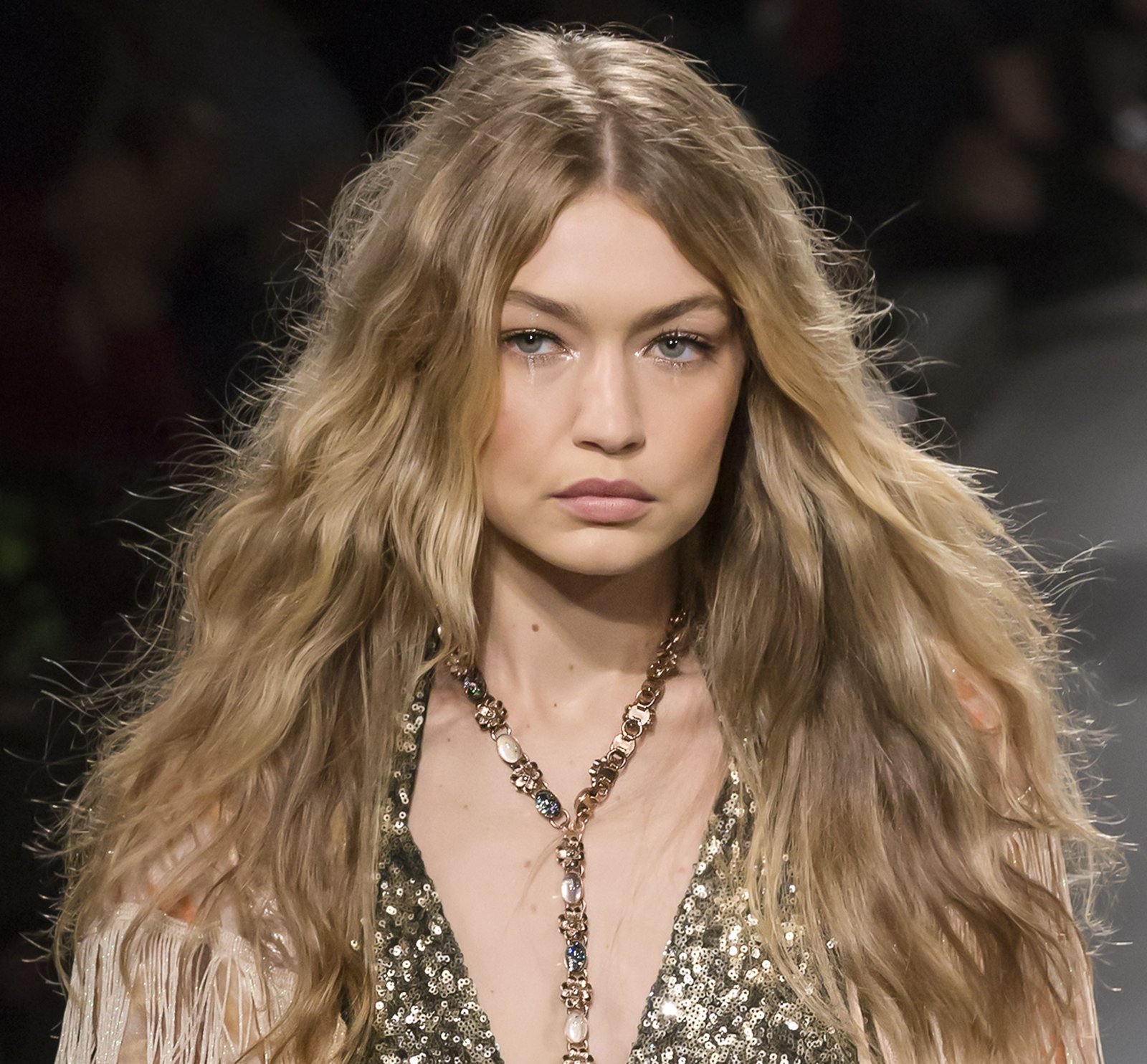 Speaking of her efforts to remain off-camera, Gigi revealed, “I would come home from school and there would be production trucks outside. I would scale the staircase to my room so I wouldn’t have to go say hi to my mom in the kitchen.”

The Real Housewives of Beverly Hills season 12 will air on Bravo later this year.