Justice Stephen Breyer announced last week that he is stepping down from the Supreme Court, creating an opening for President Joe Biden to nominate a young, liberal judge.

Biden has vowed to nominate a Black woman to the highest court in the land, drawing criticism from conservatives and Republican politicians.

But how do voters feel about Breyer now that he is retiring? And how do they feel about the Supreme Court in general? Find out below.

Overall, Brayer's popularity has increased since the retirement announcement -- more than half of Americans now have a favorable opinion of him. 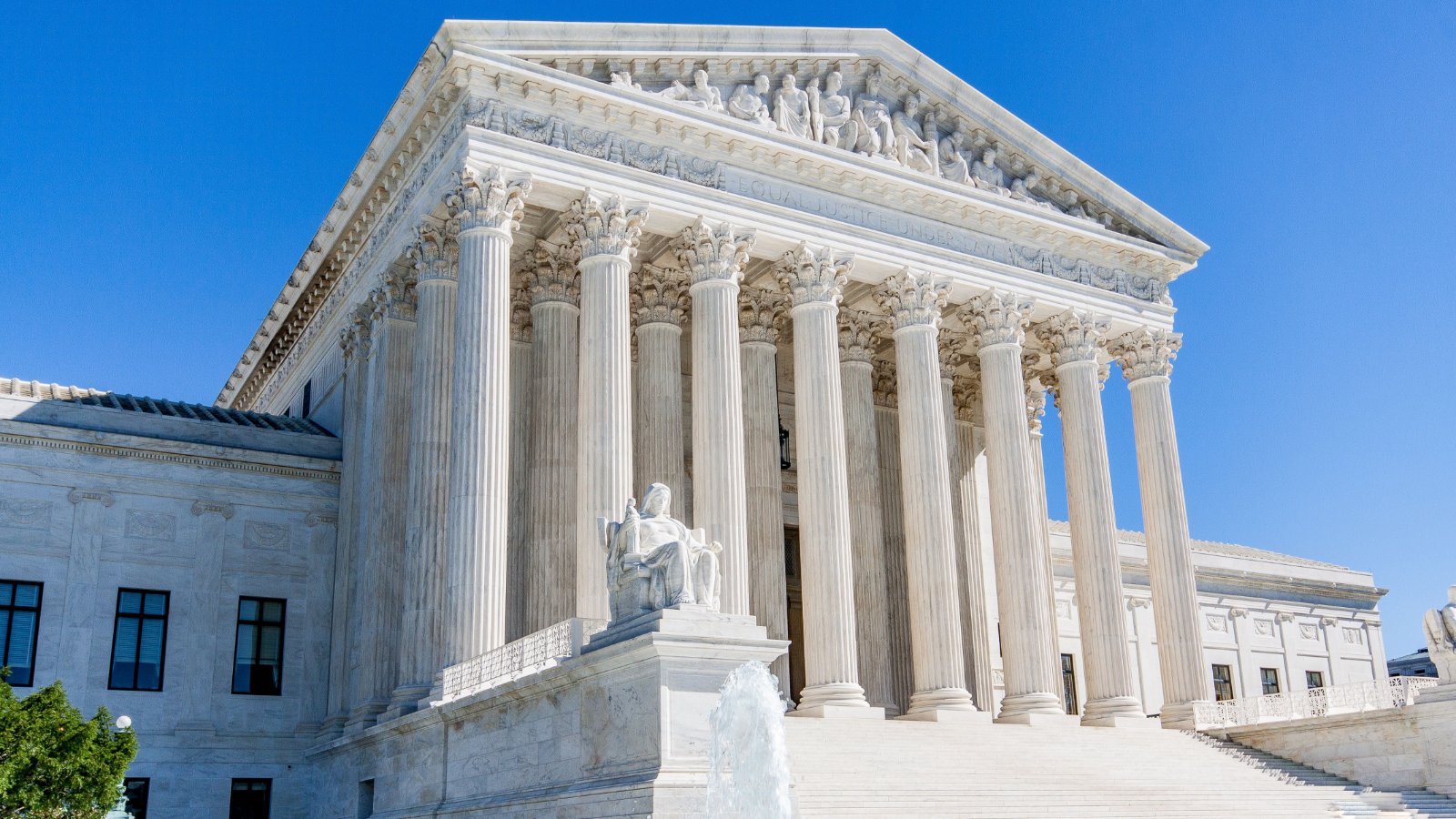 Breyer's retirement has increased the popularity of the Supreme Court itself, according to the poll.

Americans are equally split on the Supreme Court, with about half of Democrats and half of Republicans approving of how it is handling its job.

Interestingly, nearly every SCOTUS justice received a positive rating from the public in this poll. However, two appointments made by former President Donald Trump, Amy Coney Barrett and Brett Kavanaugh, are less popular than other justices.

Biden's decision to nominate a Black woman to the supreme court kick-started a debate about the importance of diversity, with Republican politicians arguing that justices should be nominated based on qualifications only and that race should not be taken into consideration.

According to the poll, most Americans approve of Biden's plan to nominate a Black woman and believe diversity among the justices, especially racial diversity, is a good thing. 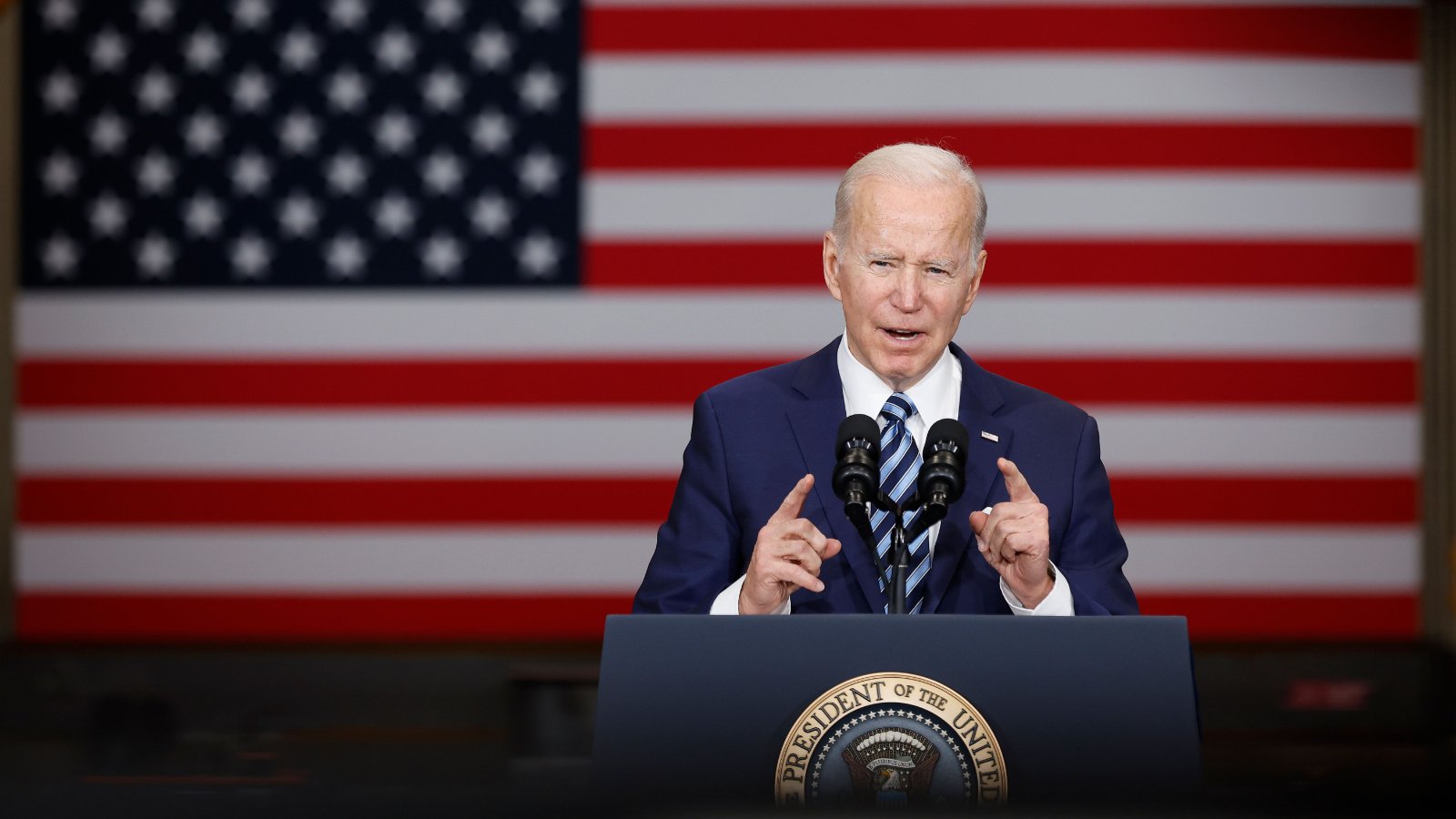 Though Americans generally support Biden's decision to nominate a Black woman to the Supreme Court, they still think he should consider candidates of other races and gender.

In an ABC News/Ipsos poll, for example, 73 percent of respondents said Biden should consider "all possible nominees," while just 23 percent said he must follow through on his promise to nominate a Black woman.