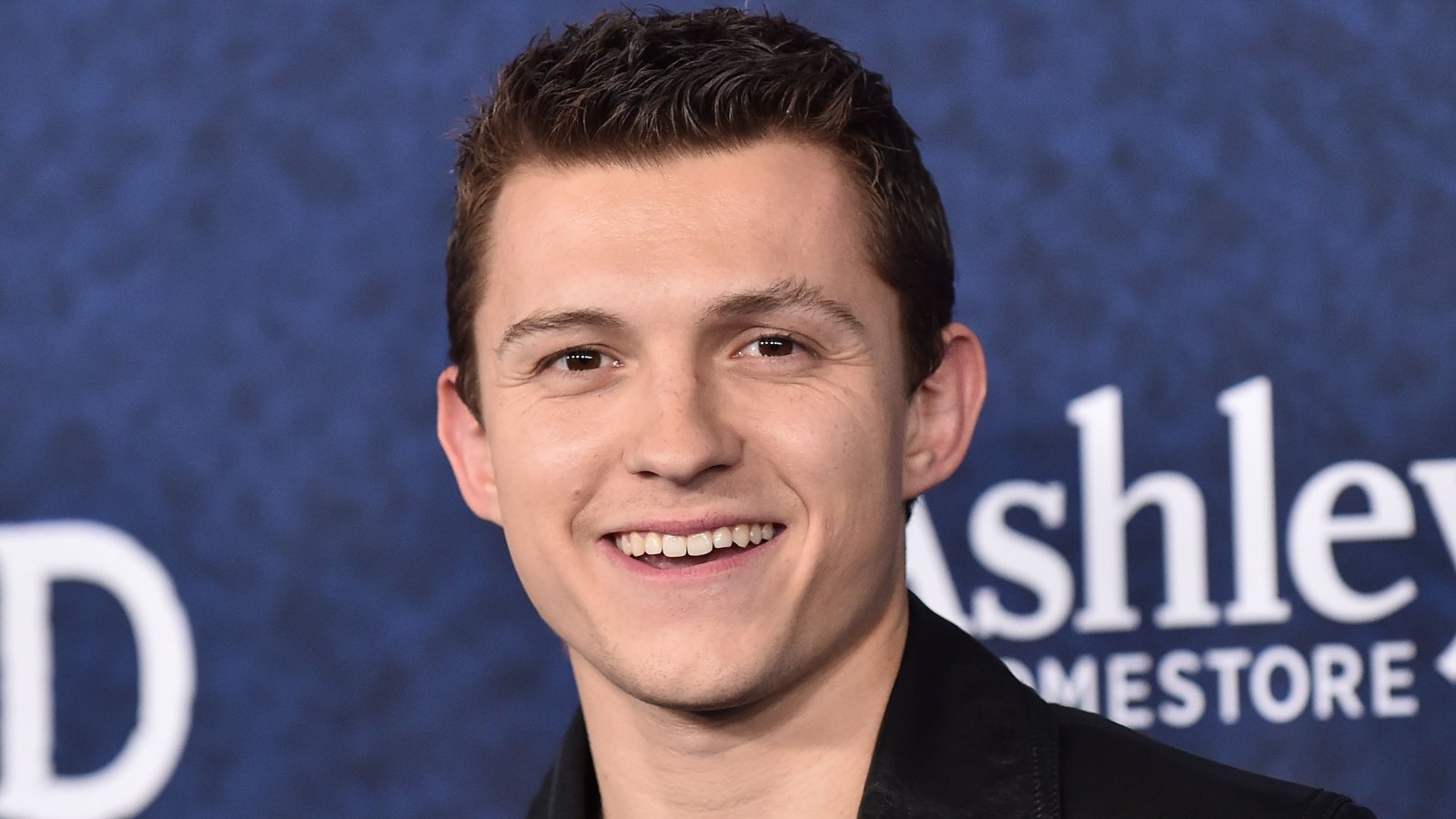 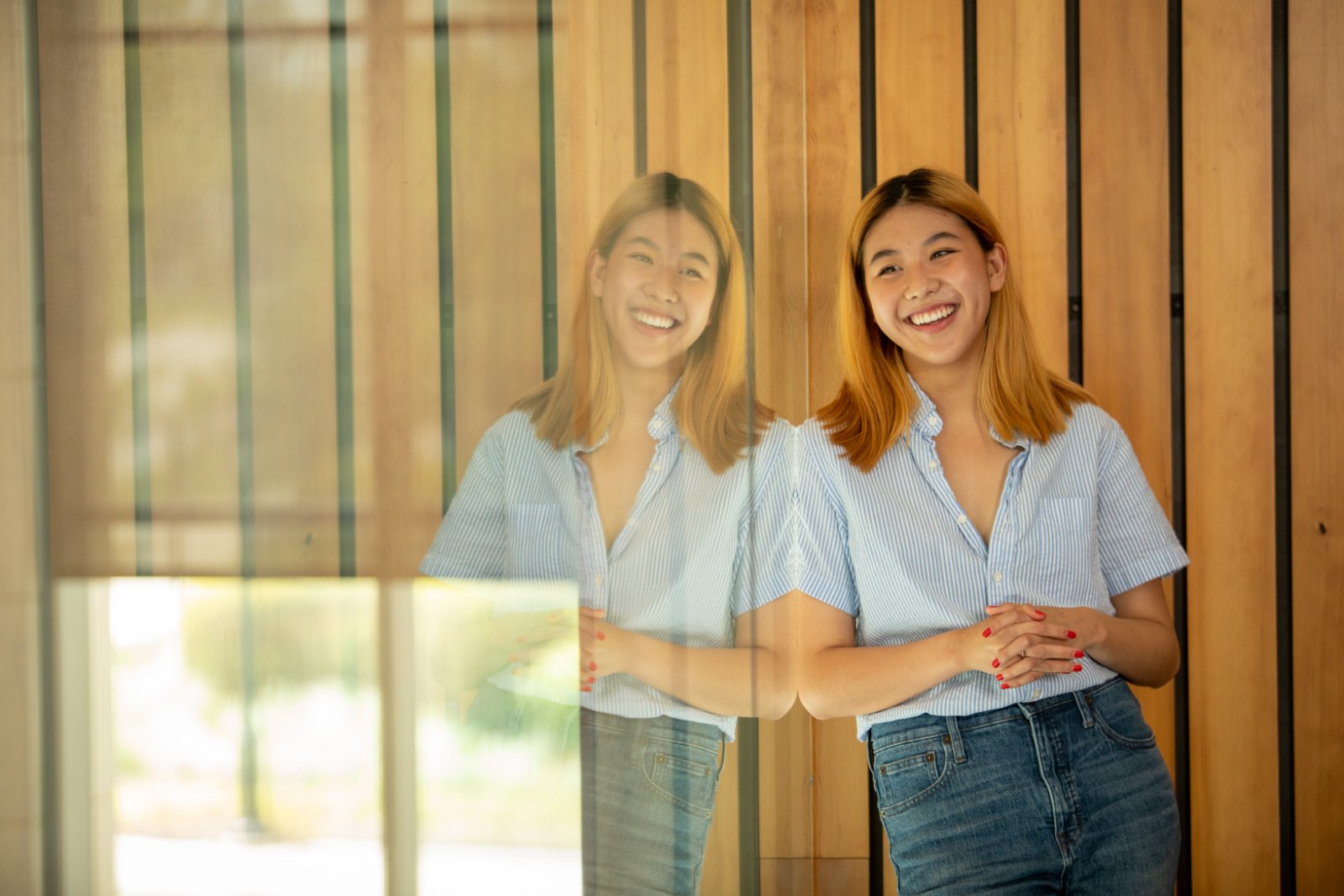 Cherry is a new crime drama film that reunites directors Anthony and Joe Russo and stars Tom Holland for the first time since Avengers: Endgame. 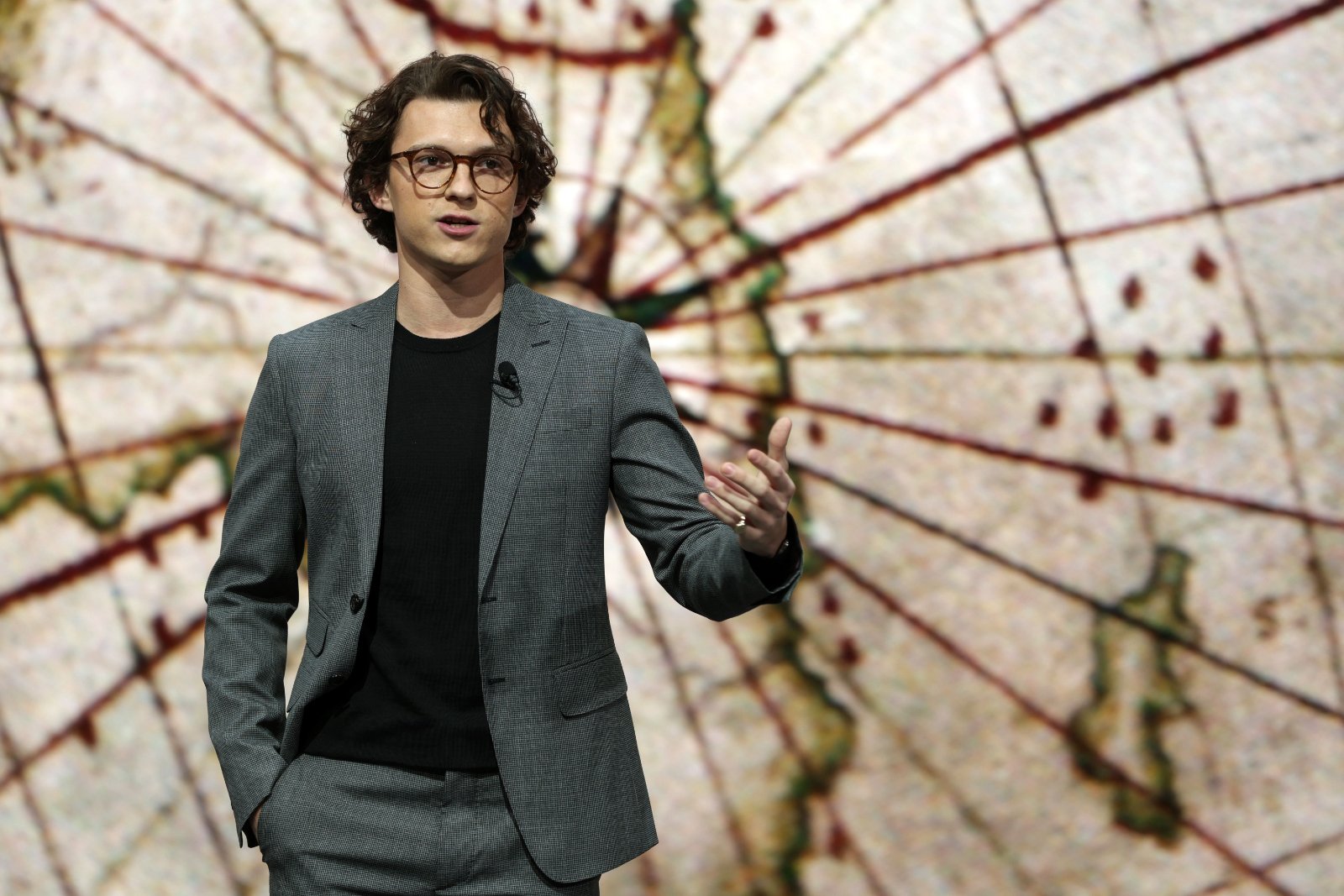 Cherry is a new film directed by Anthony and Joe Russo, best known for directing Marvel's Captain America: The Winter Soldier, Avengers: Infinity War, and Avengers: Endgame. The film was adapted from a novel of the same name, written by author and US army veteran Nico Walker about his own experiences as a veteran of the Iraq War, an opioid addict, and a bank robber. Cherry stars Tom Holland as a veteran who turns to crime to support his opioid addiction. Ciara Bravo plays a supporting role as Cherry's wife, Emily. Cherry premiered in theaters on February 26, 2021 and became available to stream on Apple TV+ on March 12, 2021.

When Is The Release Date Of 'Cherry'? 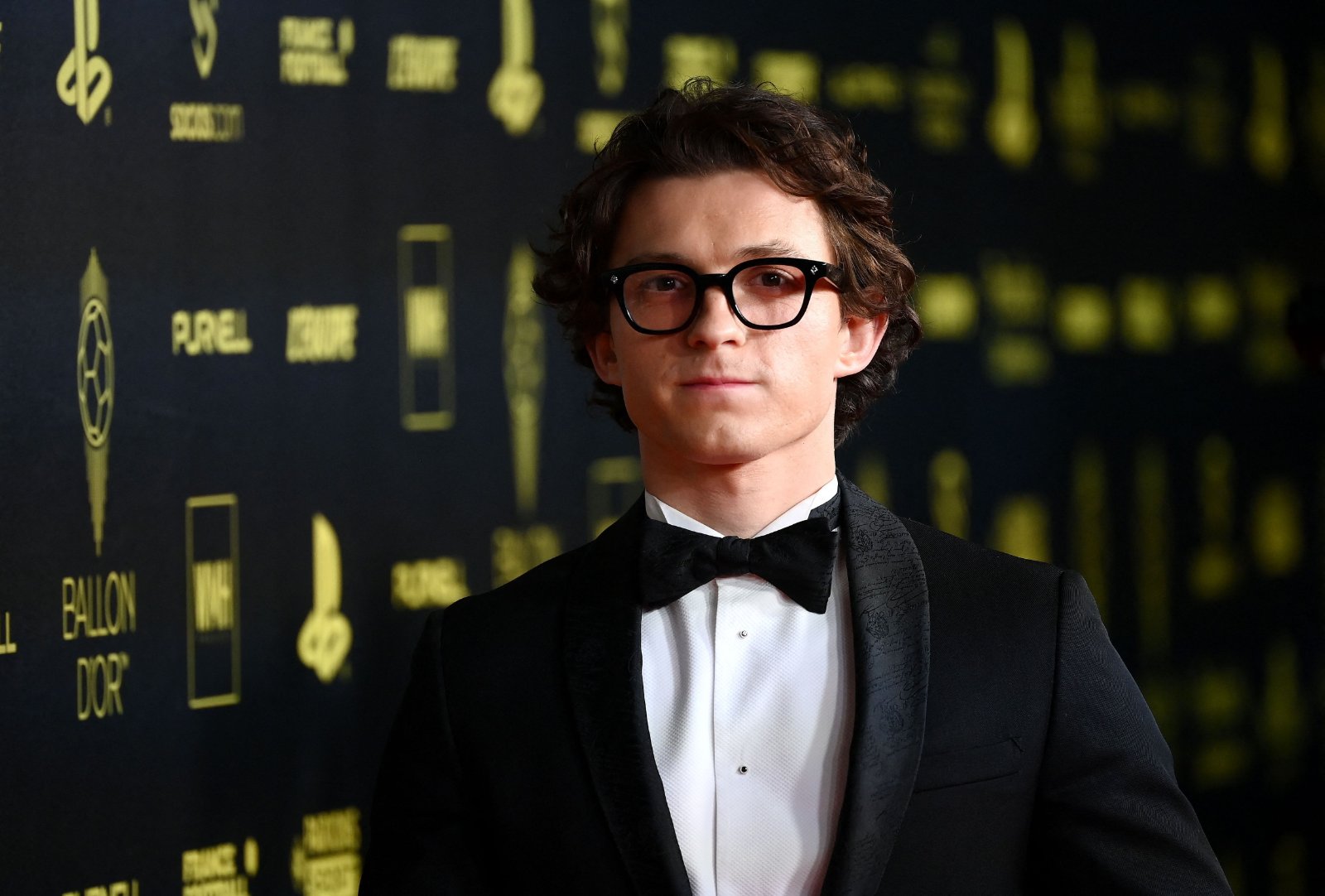 Cherry was released in US theaters for a limited theatrical run on February 26, 2021. On March 12, 2021, it became available to stream internationally on Apple TV+. The official trailer for Cherry dropped on January 14, 2021, and is available to watch on YouTube.

Who Is The Cast Of 'Cherry'? 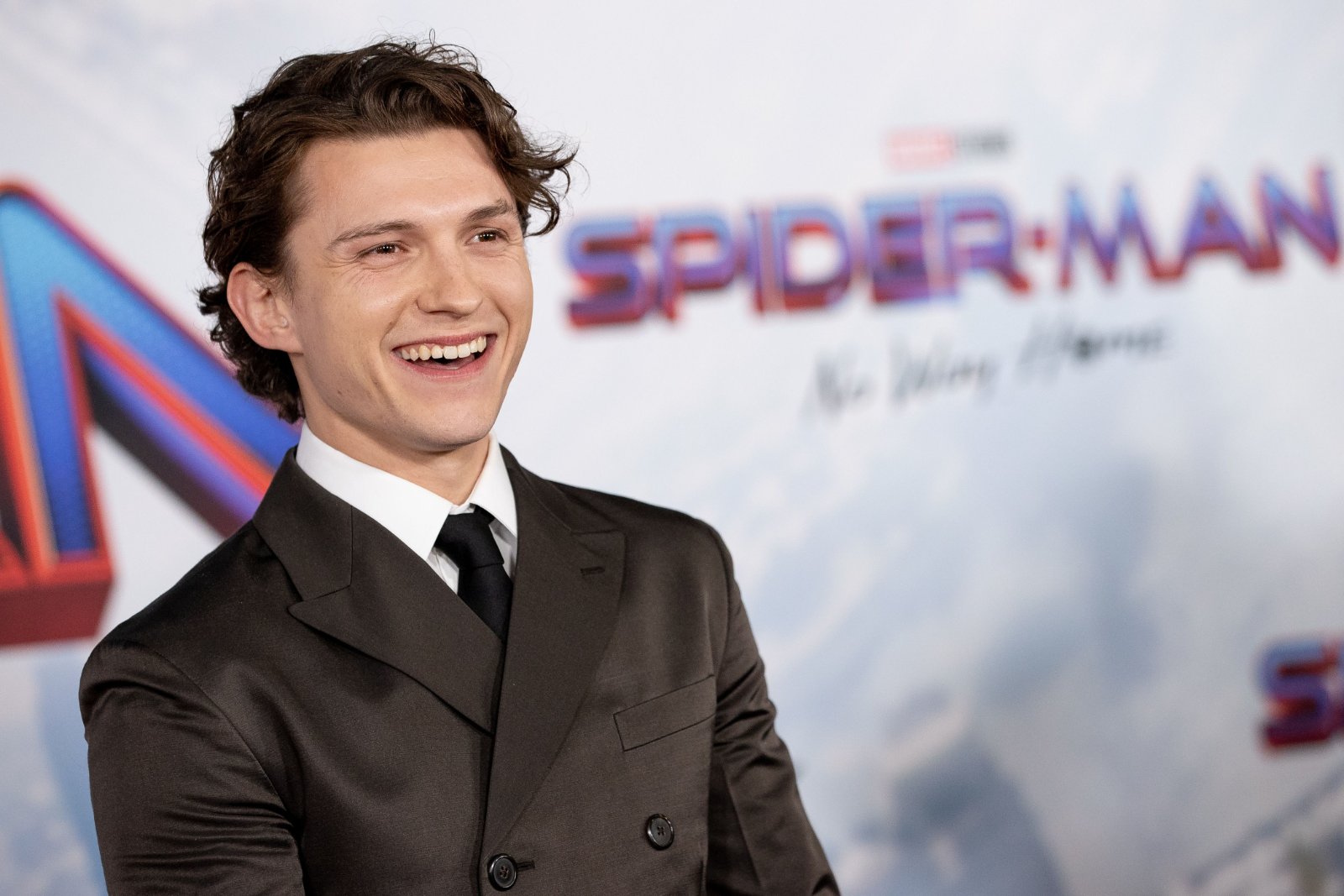 The main character in Cherry is Cherry, a veteran Army medic who becomes addicted to opioids after suffering from severe PTSD. Due to the severity of his addiction, Cherry starts robbing banks in order to obtain enough opioids to avoid going into withdrawal. Cherry is a fictionalized version of Nico Walker, the author of the novel that the film was adapted from. He is played by Tom Holland, best known for playing Spider-Man in the Marvel Cinematic Universe.

What Is Cherry About? 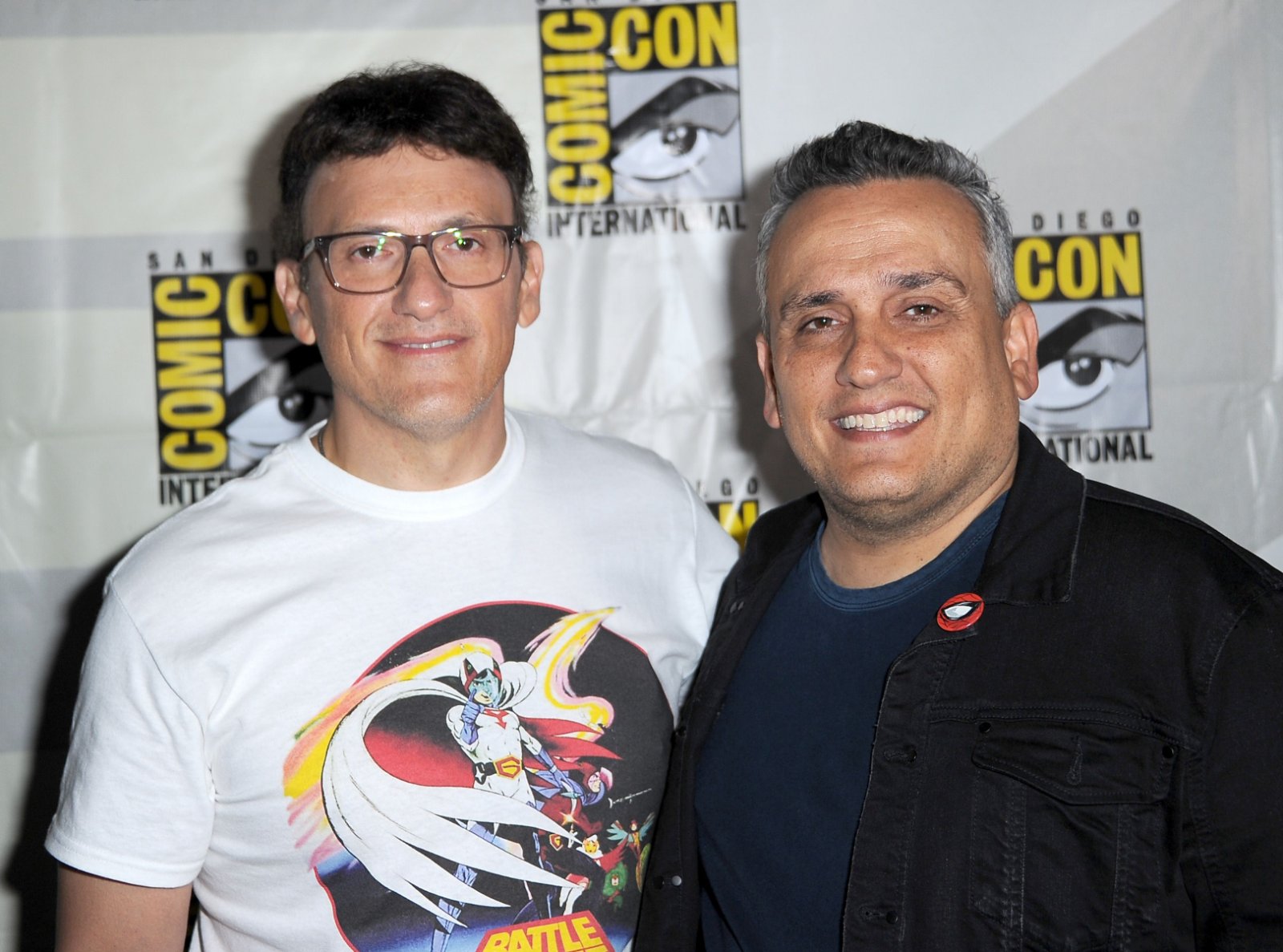 Cherry is about a man named Cherry who becomes addicted to opioids after returning home from service as an Army medic with severe PTSD. He initially receives a prescription for the opioid painkiller OxyContin to treat his PTSD, but quickly becomes addicted. In order to support his and his wife's increasingly severe addiction, Cherry eventually turns to crime, robbing banks and using the money to buy OxyContin and heroin.