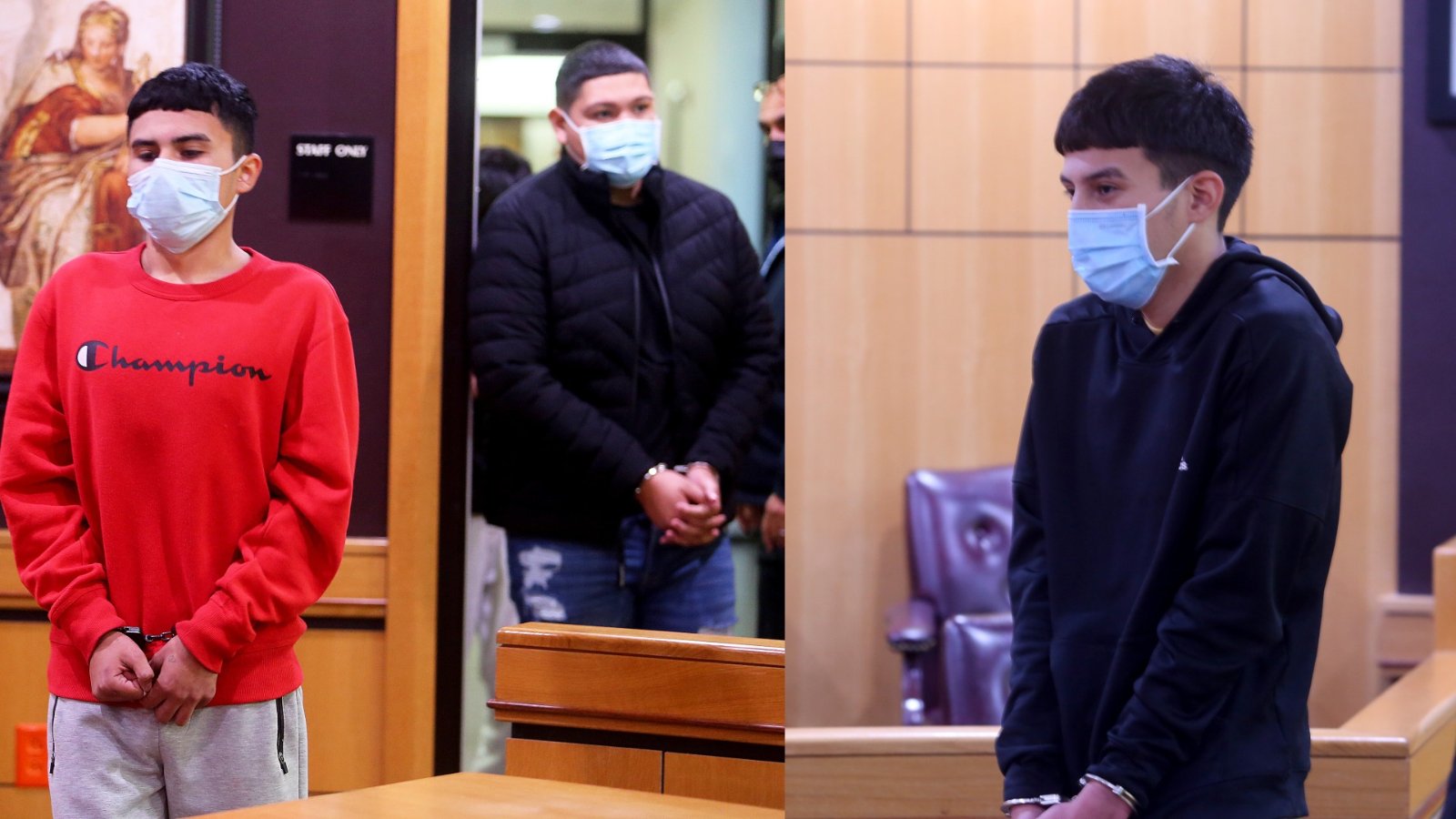 Two brothers from Pharr, Texas recruited the help of a friend to kill their stepfather after he allegedly sexually abused their 9-year-old sister.

As reported by People, it is being alleged that Alejandro and Christian decided to beat their stepfather, 42-year-old Gabriel Quintanilla, to death after realizing he inappropriately touched their half-sister.

The attack began at a Pharr trailer park, and then continued at an apartment complex nearby. After a third attack took place, Quintanilla was placed in a white Ford F-150 and driven to the field in McAllen.

Quintanilla, who suffered trauma to the head, was later found dead in that field.

Pharr Police Chief Andy Harvey explained at a press conference Thursday that Quintanilla had previously been accused of sexual abuse of a minor.

The incident took place between 2014 and 2016. Detectives had plenty of evidence, but were never able to find Quintanilla, according to Harvey.

Harvey explained that the capital murder charges are being sought for the teenagers because "Quintanilla was kidnapped when he was taken in the back of the F-150 and dropped off somewhere else and then at the scene where they dropped him off the Trevino's stole some property from Quintanilla." But many believe the teens should be released.

The petition, which is addressed to Republican Texas Gov. Greg Abbott, notes that the teenagers face a minimum sentence of life imprisonment without parole if convicted.

"We ask that the state of Texas to release these teenagers, who could possibly spend the rest of their life in prison for protecting their sister," it says.