Where You've Seen The Cast Of 'Euphoria' Before 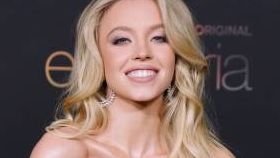 HBO's Euphoria boasts some of the most talented young actors who make the show so entertaining to watch.

Known for its controversial topics and gritty storytelling, the drama series relies heavily on what its cast can bring to the table. Aside from the lead star Zendaya, there are other familiar faces on the series that deserve praise and recognition. You may have seen them before in other hit shows and popular movies.

Here's where you've seen the cast of Euphoria before: 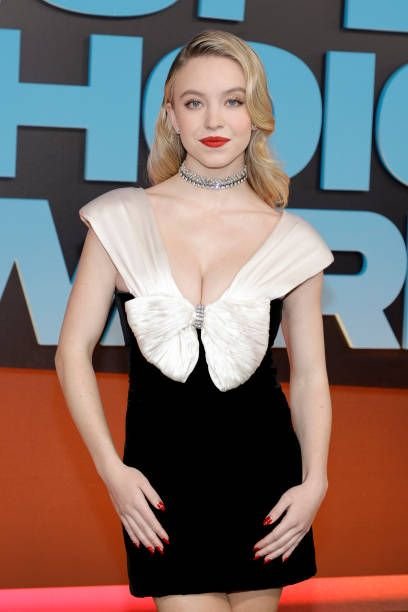 Sydney Sweeney, who is a revelation as Cassie Howard, has several notable projects under her belt.

The 24-year-old actress had a small but significant role in Hulu's The Handmaid's Tale. She also appeared in HBO's high-profile series Sharp Objects and starred in Netflix's Everything Sucks! Before that, Sweeney had minor roles in several hit TV shows including Heroes, Criminal Minds, Grey's Anatomy, and Pretty Little Liars. 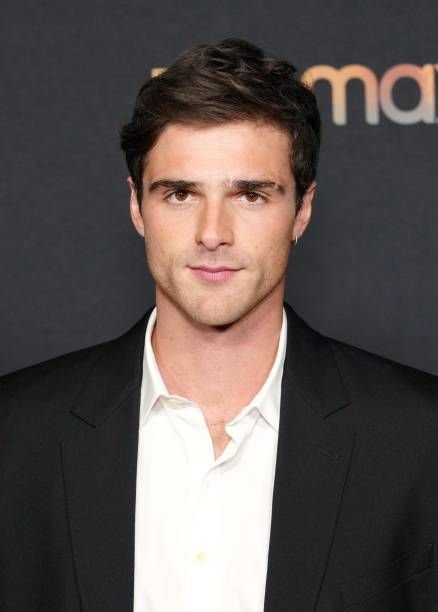 Another familiar face that is an integral part of the show is Jacob Elordi, who plays jock Nate Jacobs. While he may be one of the worst characters in the show, the Aussie is a good guy in real life.

Jacob got his big break as Noah Flynn in Netflix's popular teen rom-com The Kissing Booth. He famously dated co-star Joey King and went on to star in two more sequels of the franchise.

Recently, Jacob starred in the anthology horror film The Mortuary Collection and in the comedy The Very Excellent Mr. Dundee. 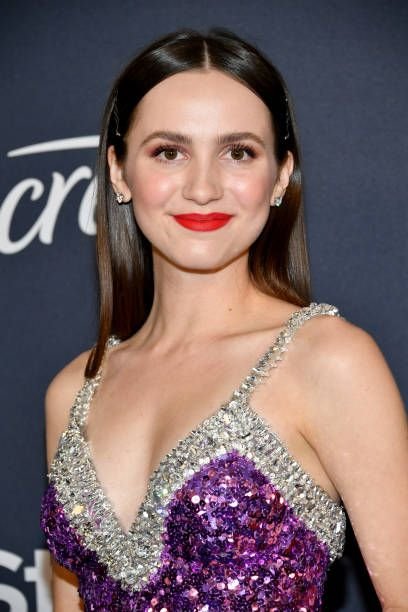 She may not have as much screentime as her co-stars but Maude Apatow, who plays the charming Lexi Howard (a.k.a Cassie's little sister) is popular among viewers.

Before she starred in the series, Maude was seen in some of her dad Jude Apatow's films, including Knocked Up and This is 40.

She recently starred in another Apatow-produced movie The King of Staten Island, playing the role of Pete Davidson's little sister. 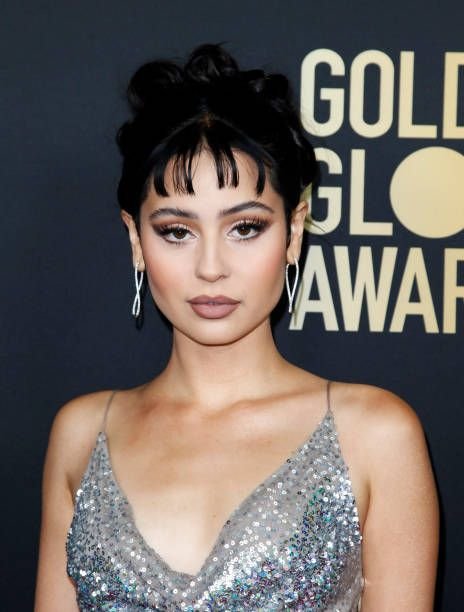 Alexa Demie, who plays Euphoria baddie Maddie Perez, is another standout star of the series.

While Demie may not have as many film credits as her co-stars, this girl is sure to be booking more projects in the future. Her portrayal of the troubled Maddie makes it evident that she is a rising star.

Demie had a short stint in Showtime's Ray Donovan. She was also in a couple of Netflix series, namely the sci-fi horror The OA and romantic comedy Love. Her film credits include a small role in Jonah Hill's film Mid90s and Gia Coppola's Mainstream.

Are you all caught up in this season's drama? Who is your favorite Euphoria character?