'You' Season 4 Release Date, Cast And Plot - Everything We Know 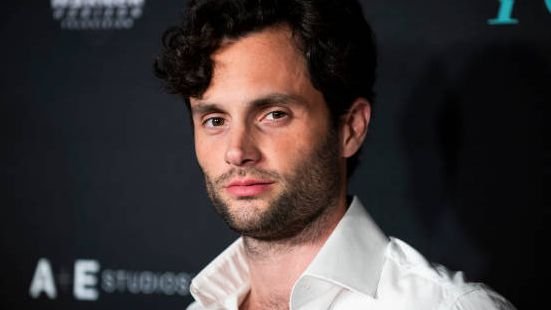 Everyone's favorite stalker is set to come back on Netflix's You season 4 for another round of obsessive romance.

The psychological thriller created by Greg Berlanti and Sera Gamble was based on a series of novels by Caroline Kepnes, which was first published in 2014. Starring Penn Badgley, the first season premiered on Netflix on September 9, 2018, and had a good reception, earning a 91% rating on Rotten Tomatoes.

Here's everything we know so far about the upcoming season.

When Is The Release Date Of 'You' Season 4? 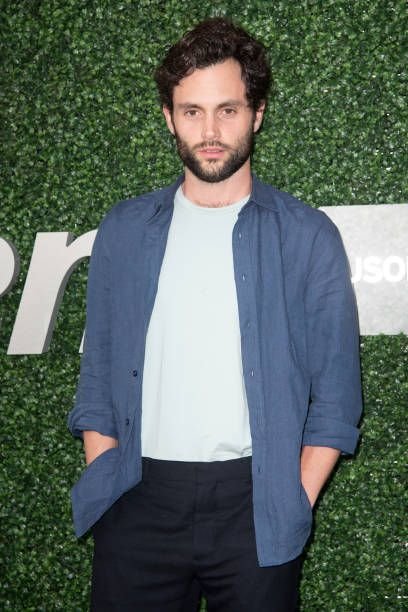 There is no official release date yet but basing it on the previous seasons' releases, it could premiere by the end of 2022.

However, because Joe Goldberg was last seen walking the streets of Paris, international filming could take a little bit longer and the upcoming season could be delayed. If production isn't done by the end of the year, they could push it to early 2023.

Last year, Netflix confirmed the new season with an announcement trailer on YouTube.

It is too early to say who's going to be on the cast for season 4 but Joe Goldberg will, of course, reprise his role. Tati Gabrielle, who plays Joe's latest obsession Marienne, most likely will also be continuing her story in Paris. There are also talks of Ellie, played by Jenna Ortega, making a return.

Last season, we saw Joe get rid of his wife Love Quinn, who he poisoned and then left to burn in their home. Because the show is notorious for unpredictable plot twists, viewers are skeptical if she truly died in the fire. Many are campaigning to bring back Love and Victoria Pedretti on season 4.

But, showrunner Sera Gamble confirmed to Newsweek that the fan favorite is really dead. So, Love probably won't be back but could still make appearances through flashbacks. 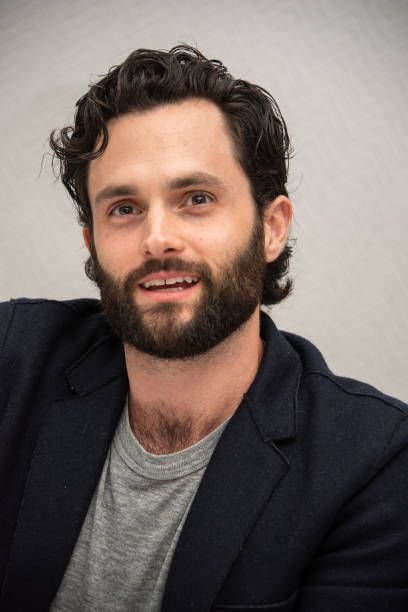 The story will possibly pick up where it left off - in Paris, where Joe is currently hunting down Marienne. Given Joe's stalking skills, the two are likely to have a reunion and confrontation, which might not end well.

It was also hinted by Gamble in an interview that baby Henry could play into the next season, as Joe might be feeling some guilt for abandoning him.

Badgley has also hinted that season 4 could be different than the previous seasons. "I think it might be more about Joe's relationship with himself. Because this isn't really a show about a murderer, this is a show about ... I think it's taking the mistakes that we make in relationships to the extreme for the sake of a good story. Like, we really need to lay down our swords and stop being competitive in relationships, but that's very hard to do."