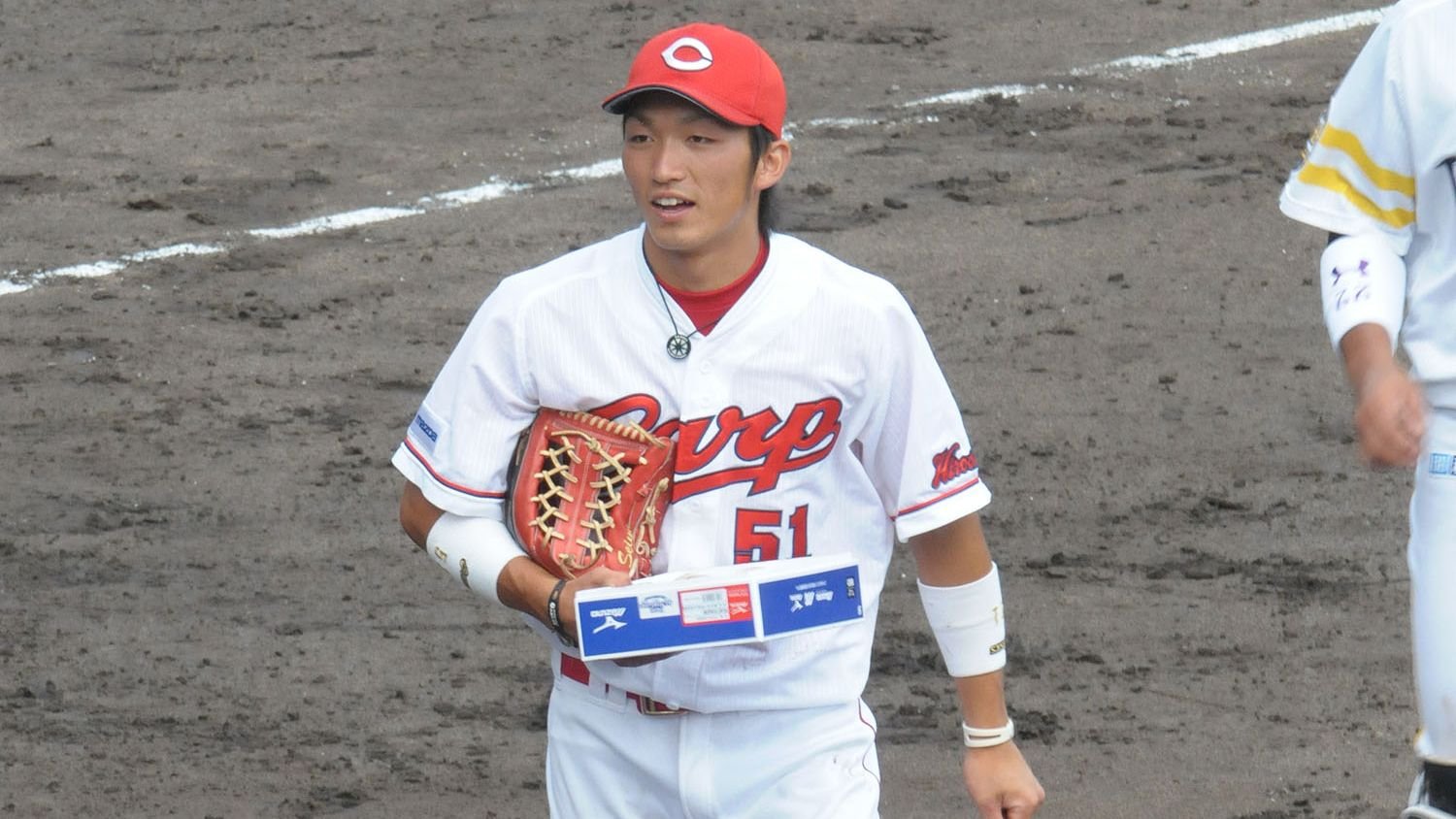 Even though it's been a quiet couple of months since the MLB lockout started, Japanese superstar Seiya Suzuki has been all over the news as of late.

The outfielder, who's considered the best Asian player to be posted sin Shohei Ohtani, is getting closer to taking his talents to the U.S., with several teams trying to acquire his services.

Suzuki is a timely, efficient, powerful hitter that won't flash with athleticism or speed, but that can get the job done everywhere on the outfield. Once he adapts to MLB's velocity, he could become a Hideki Matsui kind of player, per multiple scouts.

Seiya Suzuki Will Be Highly Pursuit 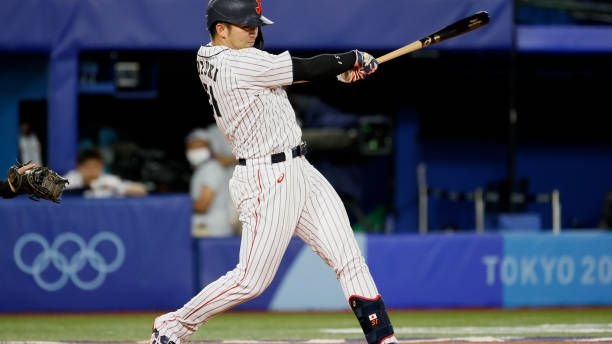 The Japanese superstar has been in touch with multiple teams over the past couple of weeks and is expected to travel to the U.S. once the lockout is lifted:

Suzuki, Red Sox Have A Deal In Place 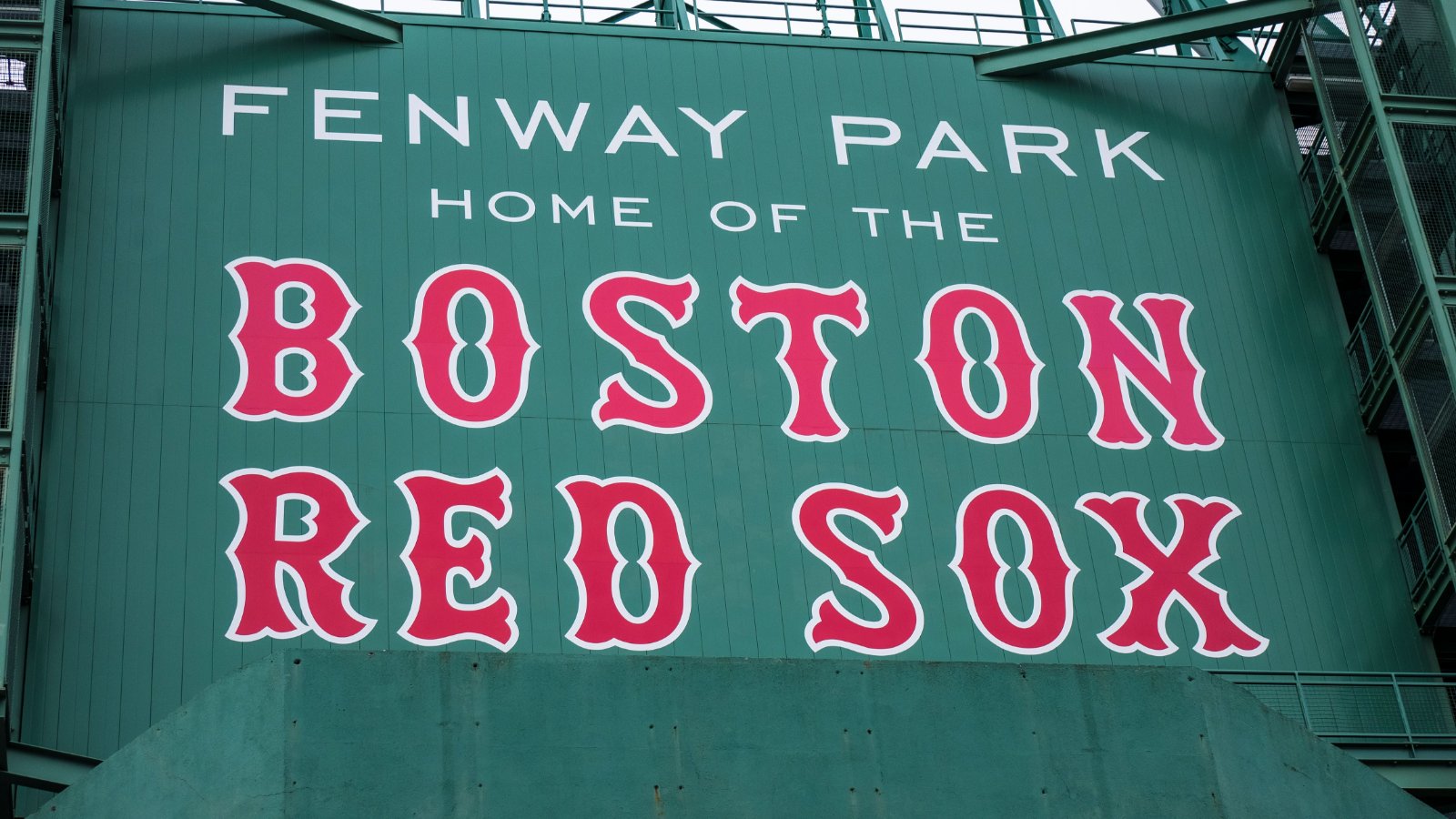 Moreover, FanSided reports that local news outlets believe that the Boston Red Sox are leading the race to sign him, going as far as to say that they already have a pre-agreement in place: 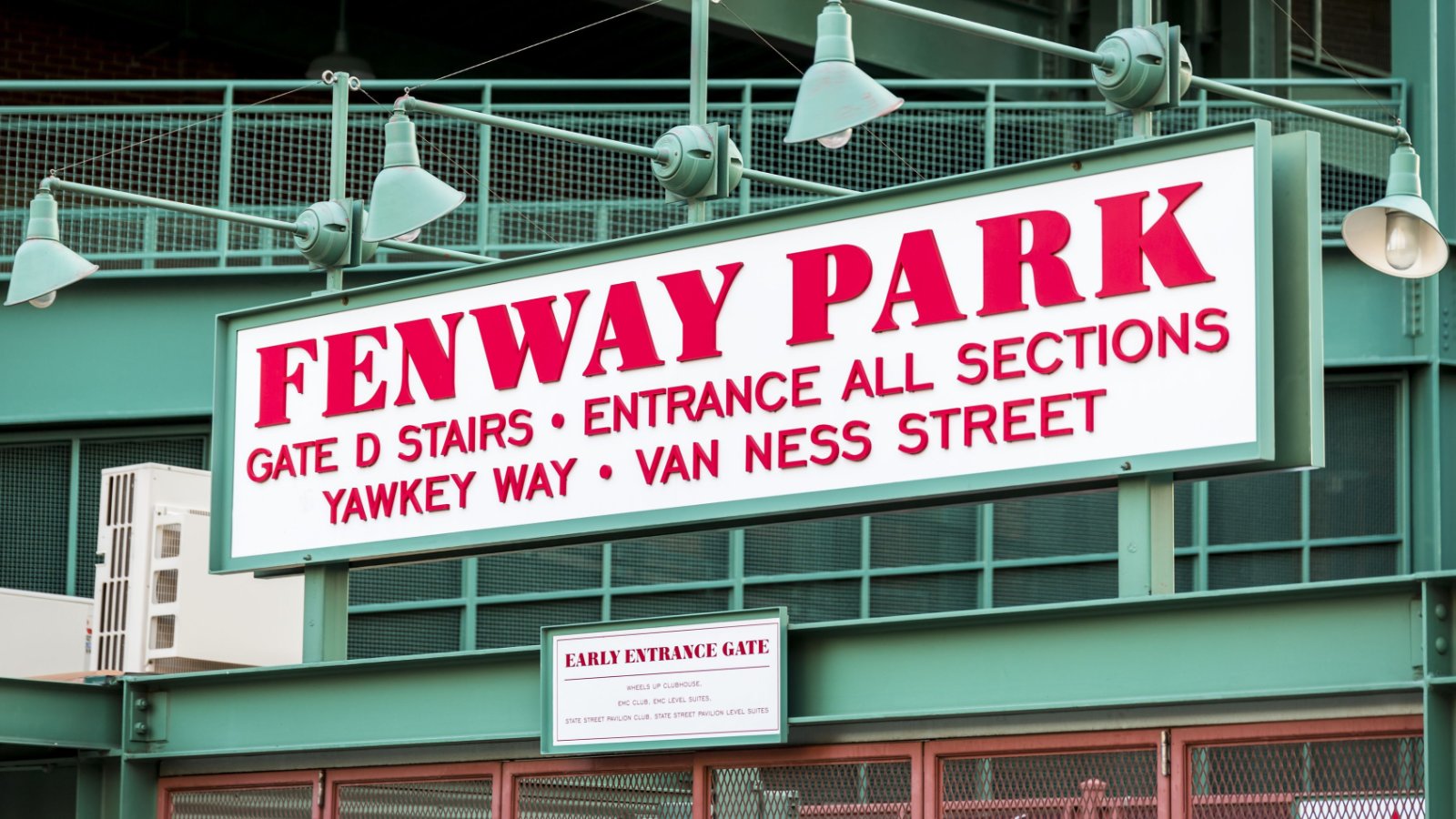 The Red Sox were quite aggressive early in the offseason but they're still not done making moves. Per GM Chaim Bloom, they want to improve their bottom-feeding bullpen ahead of the upcoming campaign:

The Lockout Goes On 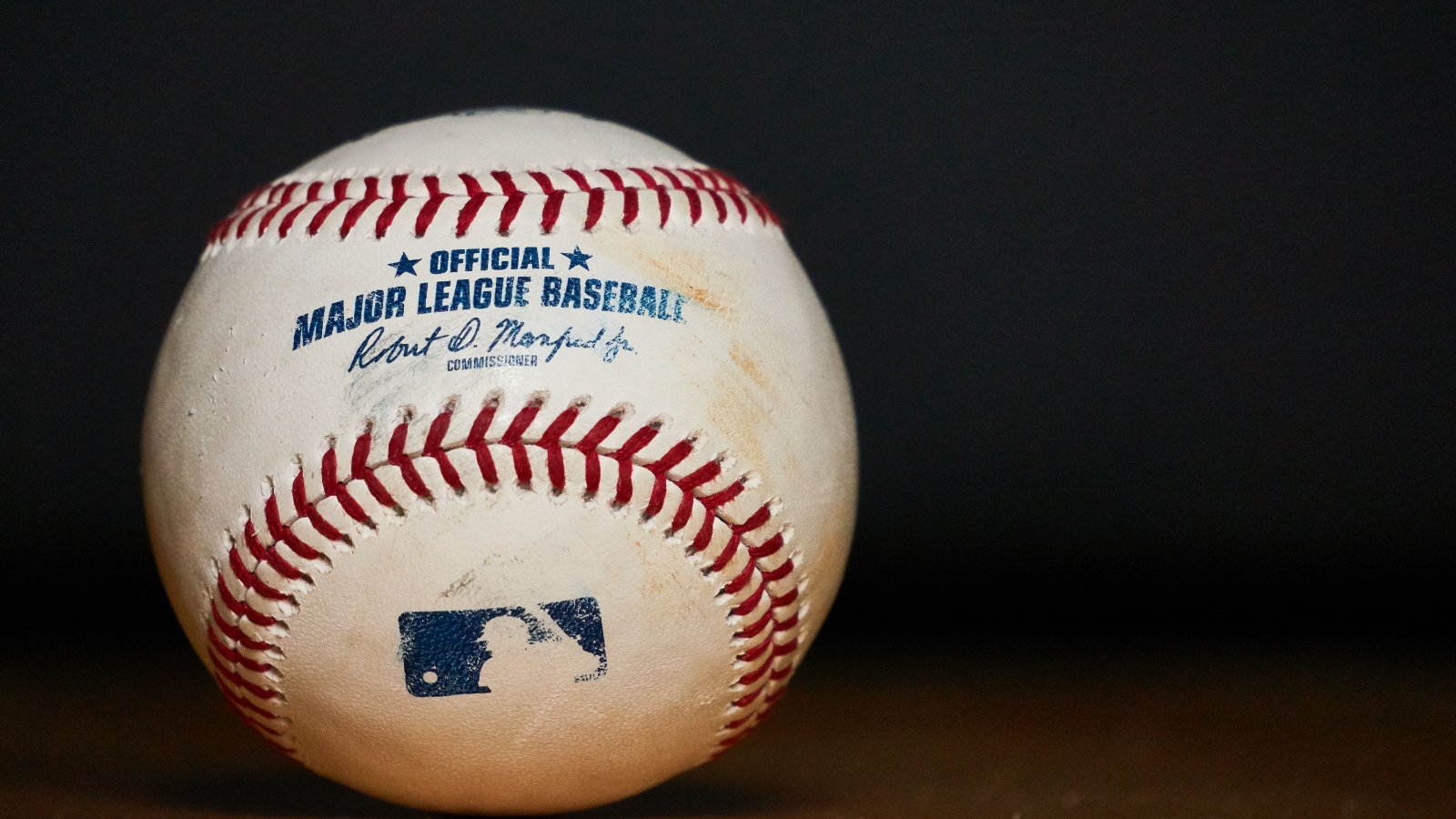 MLB players have been locked out since December and all transactions are halted. But with Spring Training zooming in, it seems like the players and team owners are finally close to reaching some middle ground:

Hopefully, these talks will come to fruition pretty soon.