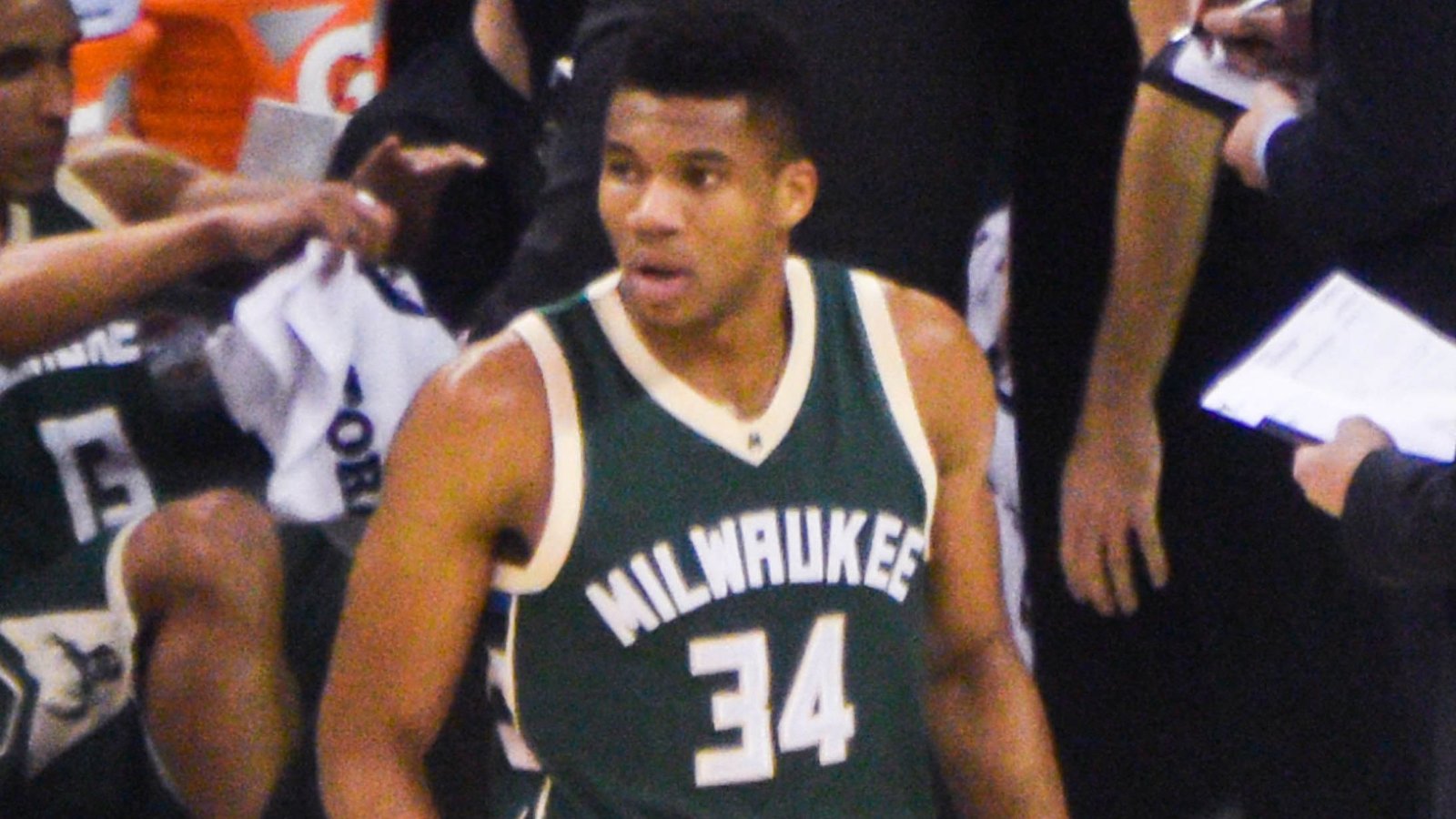 The Milwaukee Bucks will look to continue their campaign as reigning champions when they host the New York Knicks for Friday nightcap.

These two Eastern Conference woes go back a long way. They've both played below the expectations and are looking to make a strong push in the second half of the season, as their current seeding is going to make it quite tough for them to thrive in the playoffs.

Both play tough, physical defense but only one can prevail. Here, we'll let you know everything there is to know about this exciting matchup.

The Reigning Champions Have Underperformed 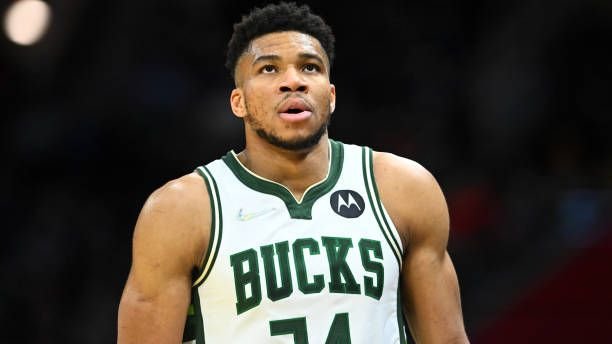 The Milwaukee Bucks shocked the world by winning their first NBA Championship in five decades last season. Unfortunately for them, they've failed to replicate that success this campaign, rarely stringing two good games in a row.

Giannis Antetokounmpo continues to do most of the heavy lifting in Wisconsin, averaging a whopping 28.6 points to go along with 11.2 rebounds and 6.0 assists per game on 53% from the floor.

Then again, the rest of the team has been inconsistent and has dealt with multiple injuries and ailments. 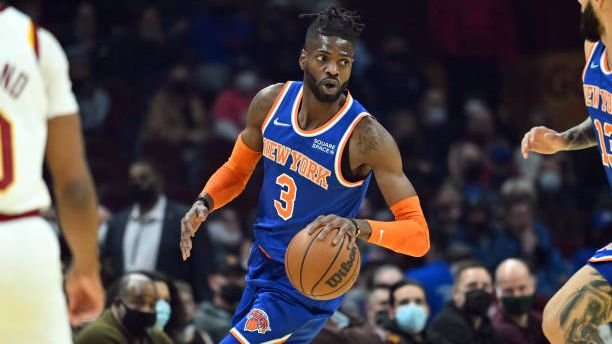 Nerlens Noel played a huge role in the Knicks' success last season. He stepped up big time when Mitchell Robinson was out with an injury and even made a legit case for being the starting center going forward.

This season, however, the Kentucky Product has spent more time on the shelf than on the court, and his injury woes raise serious concerns ahead of the trade deadline.

Should he be available, the but they need to start looking at other options in the trade market if he can't stay on the court. 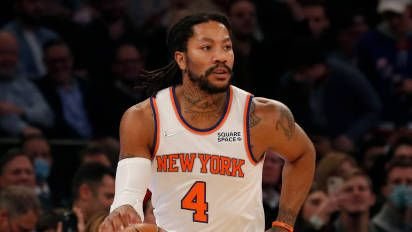 Both teams should be near full strength for this matchup. Per Rotoworld, the Knicks will only be without Derrick Rose and Nerlens Noel, while Brook Lopez and Wesley Matthews will watch the Bucks from the sidelines.

The Bucks have made a living on the offensive end this season, averaging the fifth-most points per game (111.8) in the league according to Basketball-Reference. Their defense, however, has been middle-of-the-pack at 108.3 points allowed per game, good for the 14th spot out of 30.

The Knicks, on the other hand, have the third-worst offense in the league at 103.8 points per game, but also allow the fifth-fewest points at 104.4. That's Tom Thibodeau's signature.

Picks For Knicks At Bucks 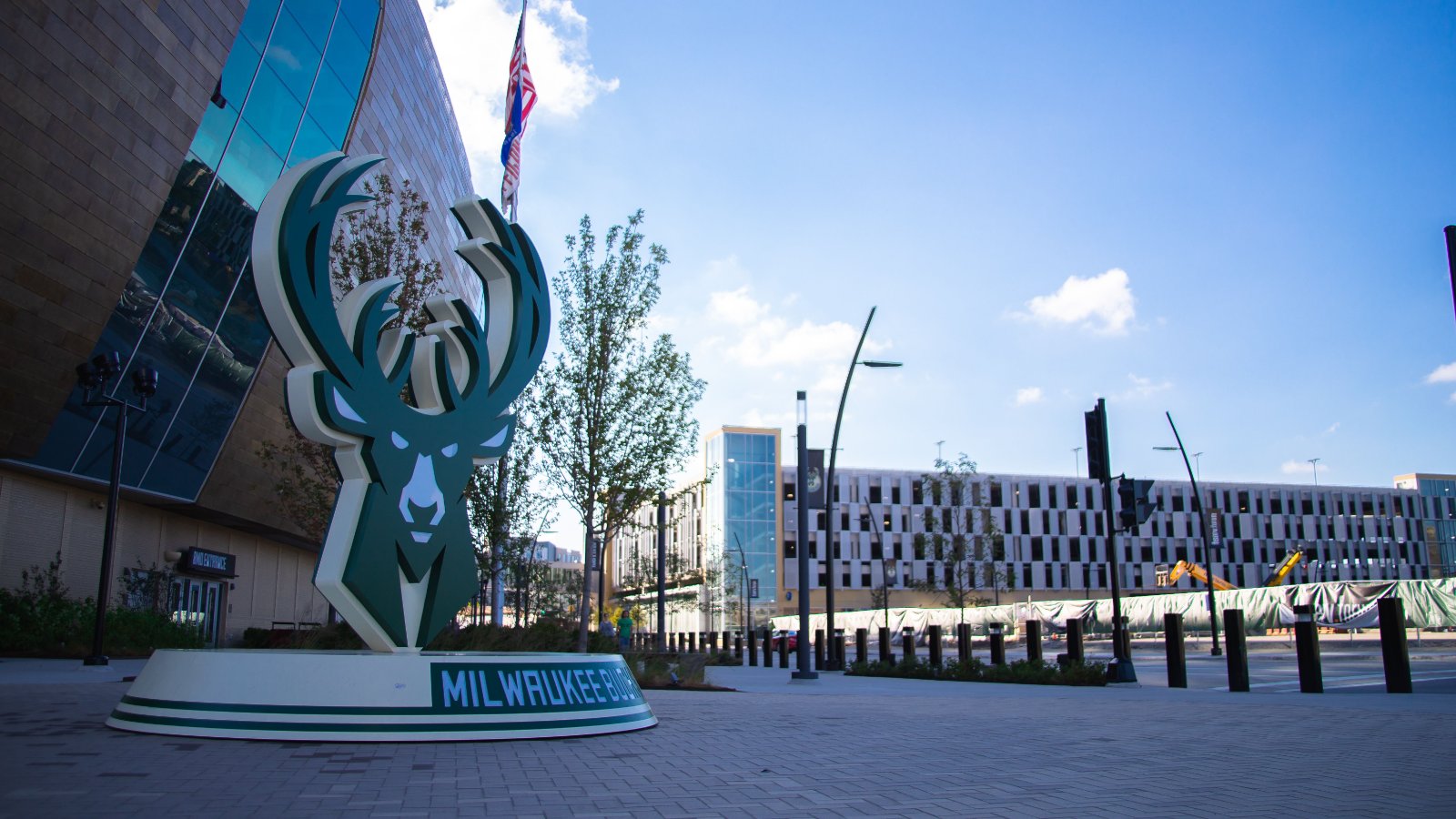 The Bucks haven't been the same dominant team they were during their championship season but to be fair, they've struggled with injuries for most of the year.

Mike Budenholzer's team is slowly starting to get his groove back and the Bucks have been one of the best teams at home this season. The Knicks, on the other hand, struggle outside of Madison Square Garden and have a stagnant, predictable offense.

All things considered, we expect this to be a low-scoring matchup and the Bucks to get the win and the cover at Fiserv Forum.