"There Were A Ton Of People Tuning In, Rooting Against Us For One Reason": Aaron Rodgers On How His Vaccination Status Impacted The Packers 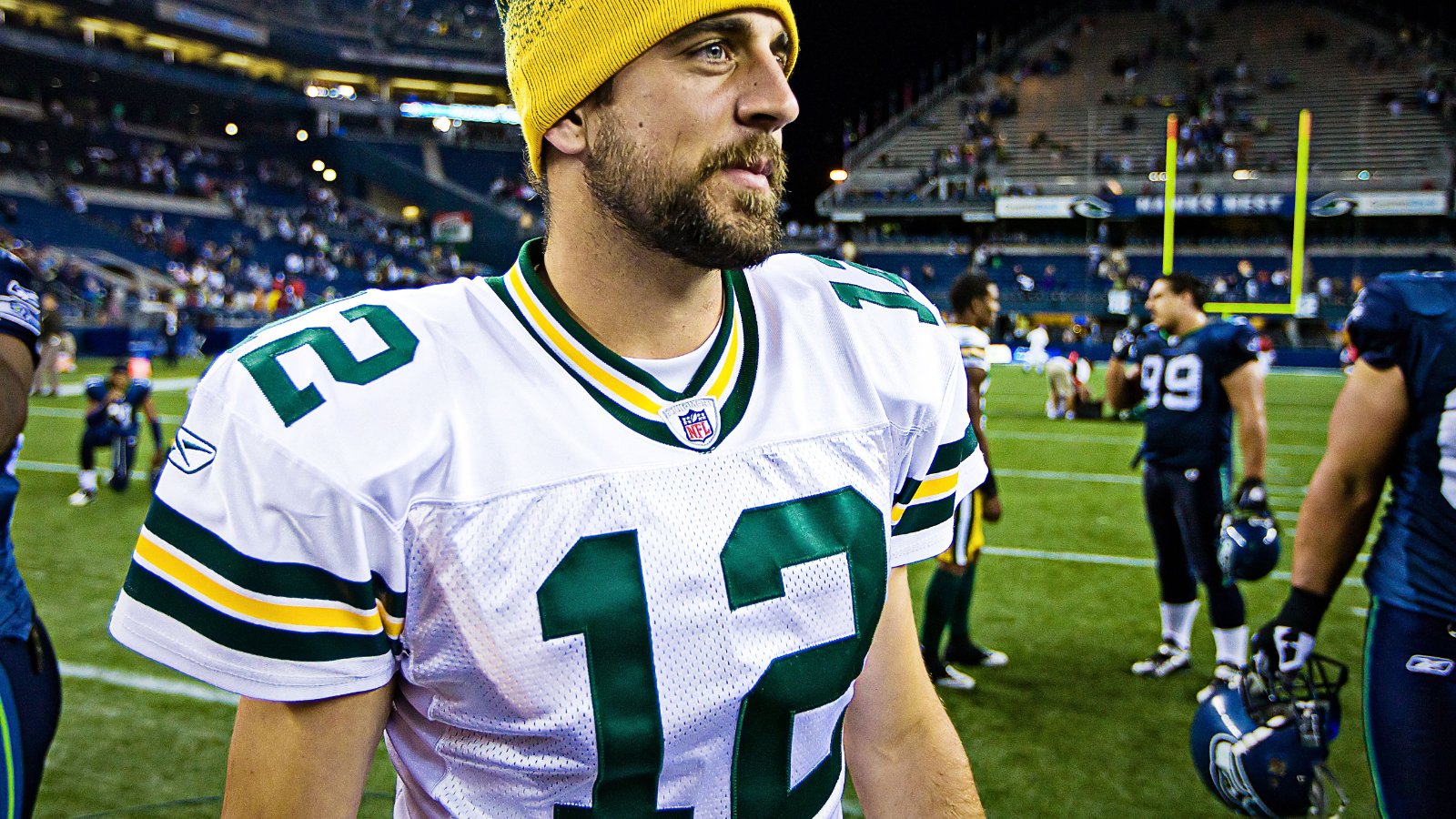 Aaron Rodgers and the Green Bay Packers were all over the NFL news for most of the season. First, it was his alleged desire to leave the team, even threatening to retire.

People stood by Rodgers and supported him as the Packers have failed to give him enough weapons to succeed. But then, his vaccination fiasco turned the public's perception of him around and he became a bit of a villain around the league.

Rodgers Says People Rooted Against Him 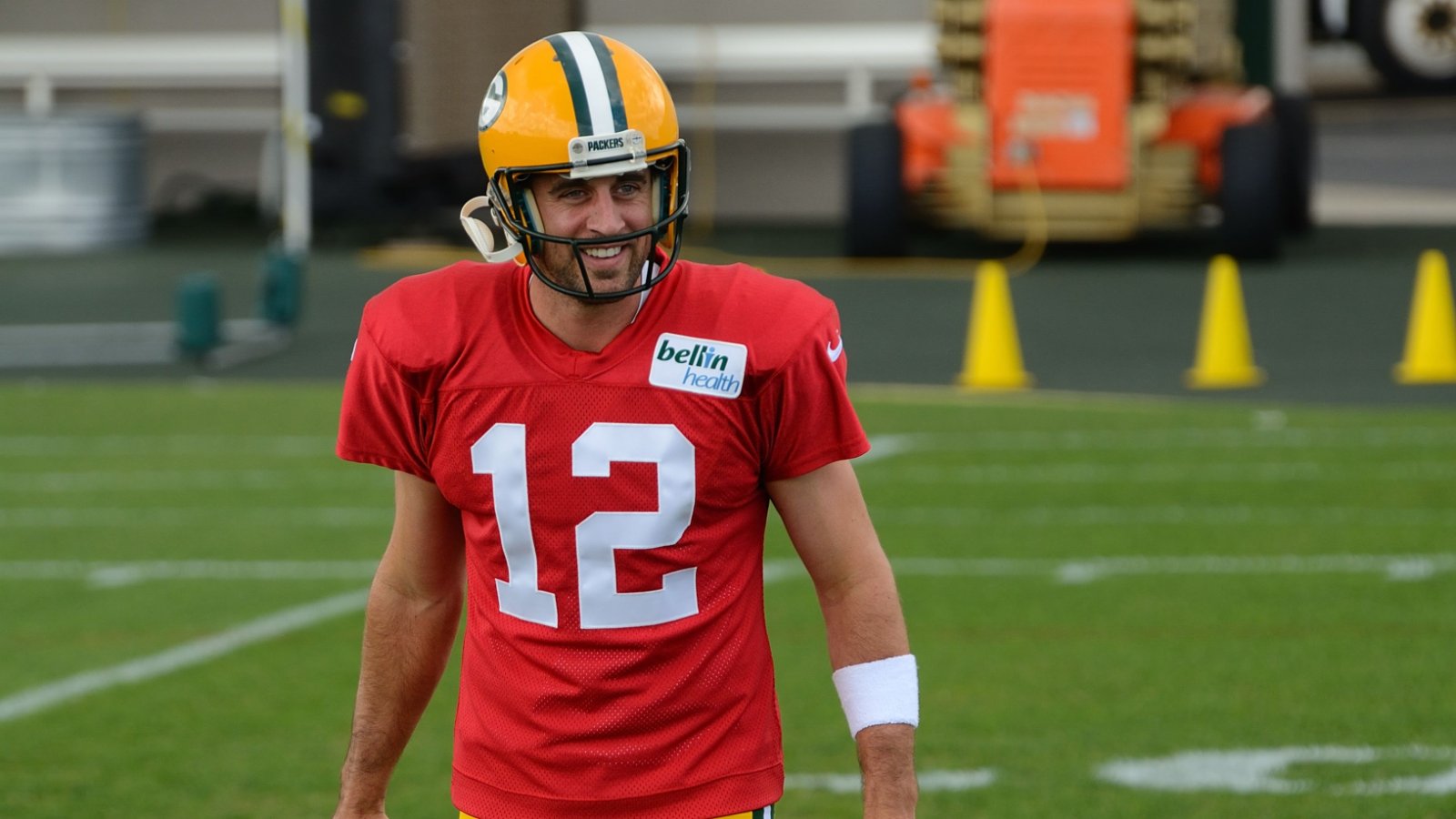 Rodgers' outspoken nature and hot takes on vaccination, alternative treatment, and immunization drew plenty of criticism around social media, up to the point that he claims that most people tuned in just to root against him:

Rodgers Could Join The Broncos

Rodgers is reportedly looking forward to getting a fresh start somewhere else and could even consider walking away from the game.

And now that his season is over and there's a lot of speculation about his future, Bill Huber of Sports Illustrated predicts he'll follow Nathaniel Hackett to the Denver Broncos alongside Davante Adams.

Eli Manning Warns Rodgers Not To Leave The Packers 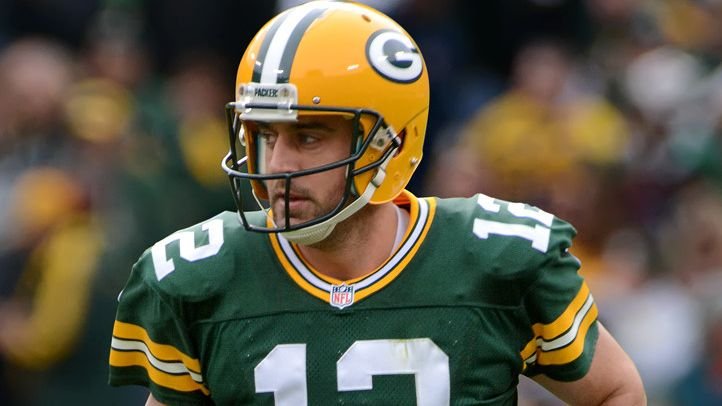 However, leaving the team where he's spent his entire career could be a mistake, per Giants legend Eli Manning.

Manning encouraged Rodgers to think things twice and warmed him about the uncertainty of joining a new franchise:

At the end of the day, it seems like no one, not even Rodgers, knows what's next for him. But hopefully, this won't be the last we see of him in the NFL.