'We Never Know What's Going To Happen In The Future': Tom Brady References Kobe Bryant While Pondering His Own Future 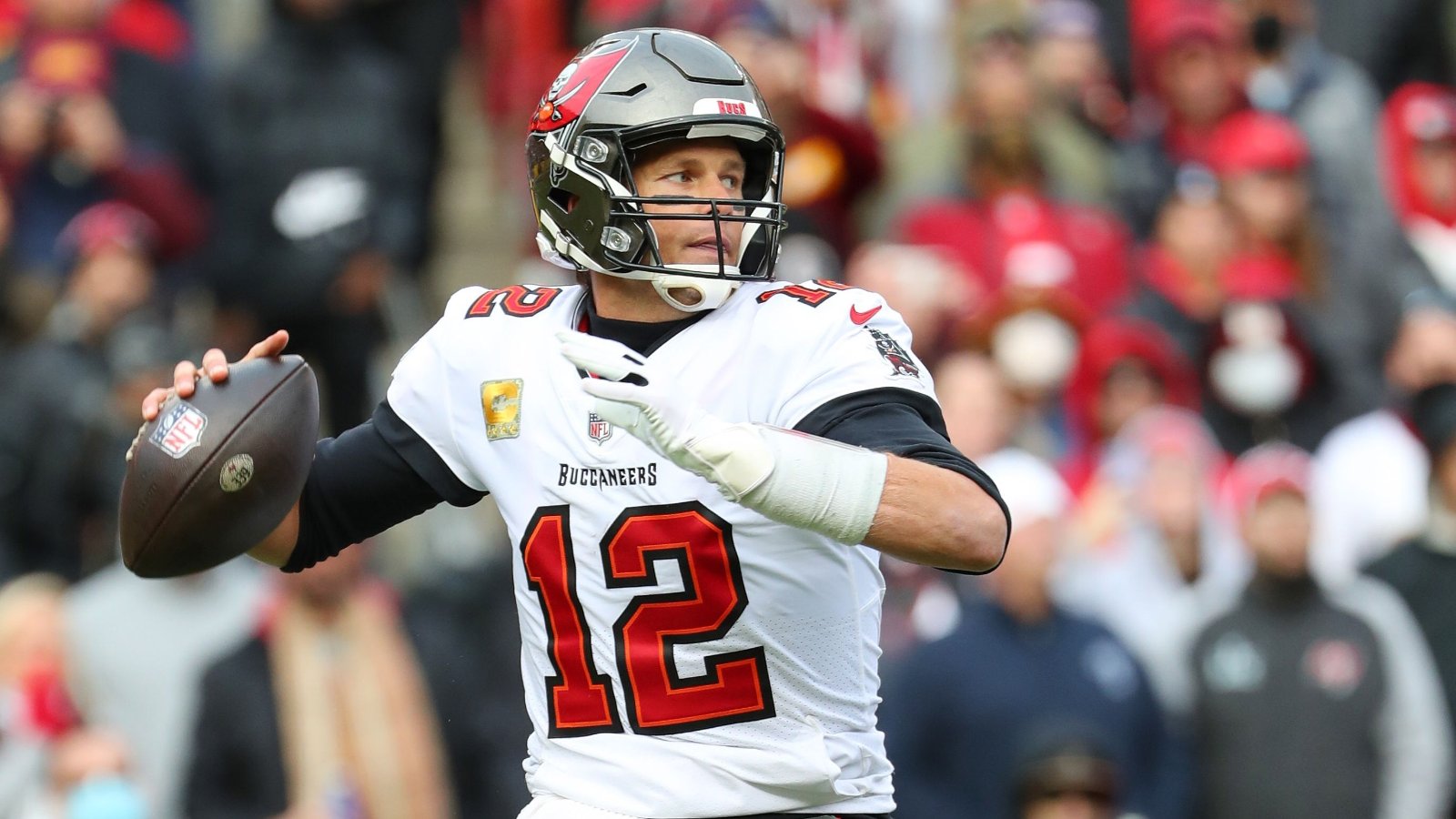 It's crazy to think that last Sunday's loss to the Los Angeles Rams might as well be Tom Brady's final game in the NFL.

Brady has dominated the league almost at will for the past two decades, dominating and taking down nearly every single record en route to seven Super Bowl rings.

Moreover, even if a player his age should be long gone, he's aging like a fine wine and coming off one of the best seasons of his career, which is why it's still kind of surprising to see him talk about retirement.

Brady Doesn't Know If He'll Come Back Next Season 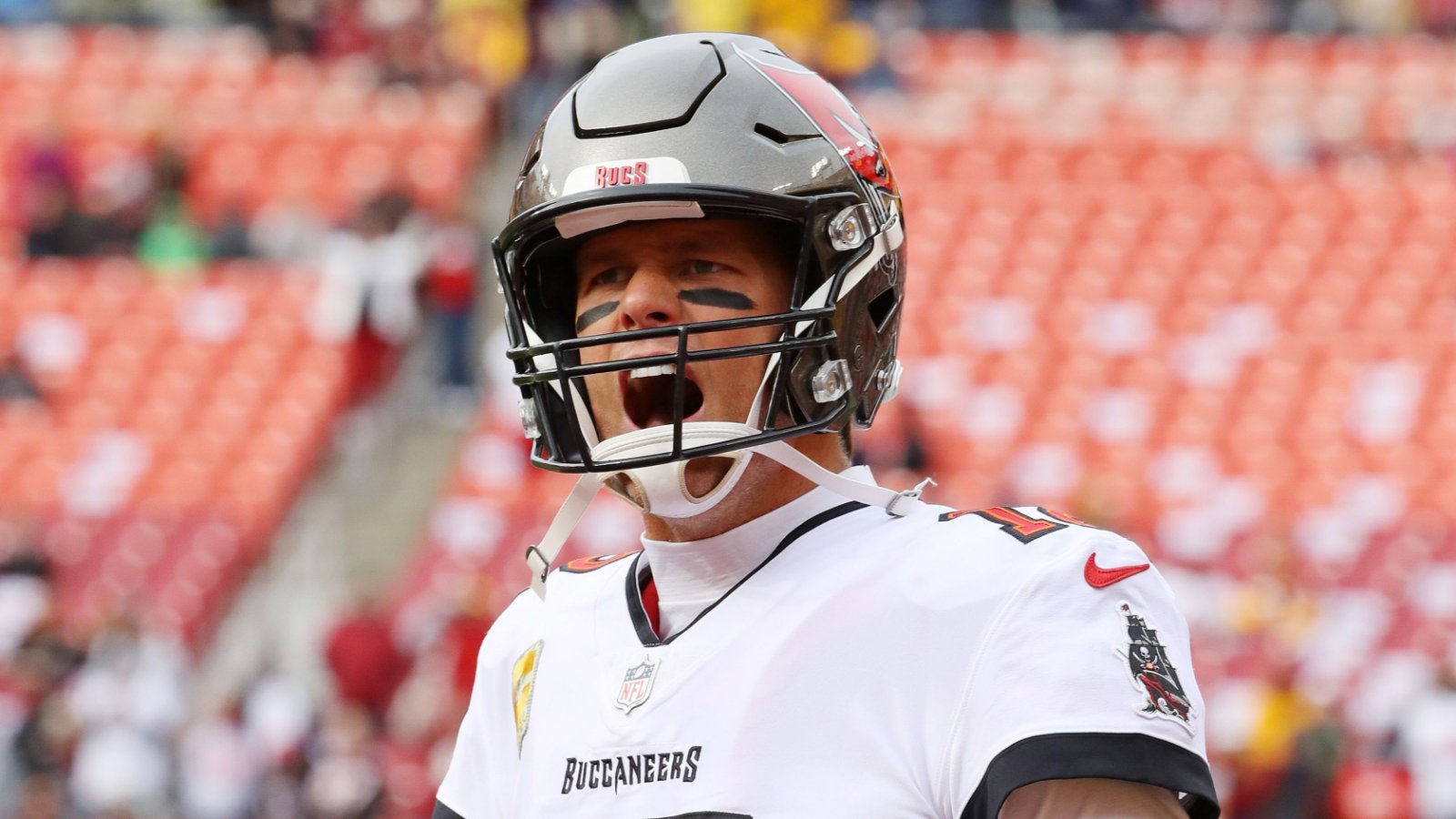 But all good things come to an end and Brady has talked about spending more time with his family.

He's claimed that his career has forced him to be absent more often than not and that the time has come to pay them back for all of their support. Whether that means walking away from the game or not, not even he knows:

The QB Referenced Kobe Bryant When Talking About His Future 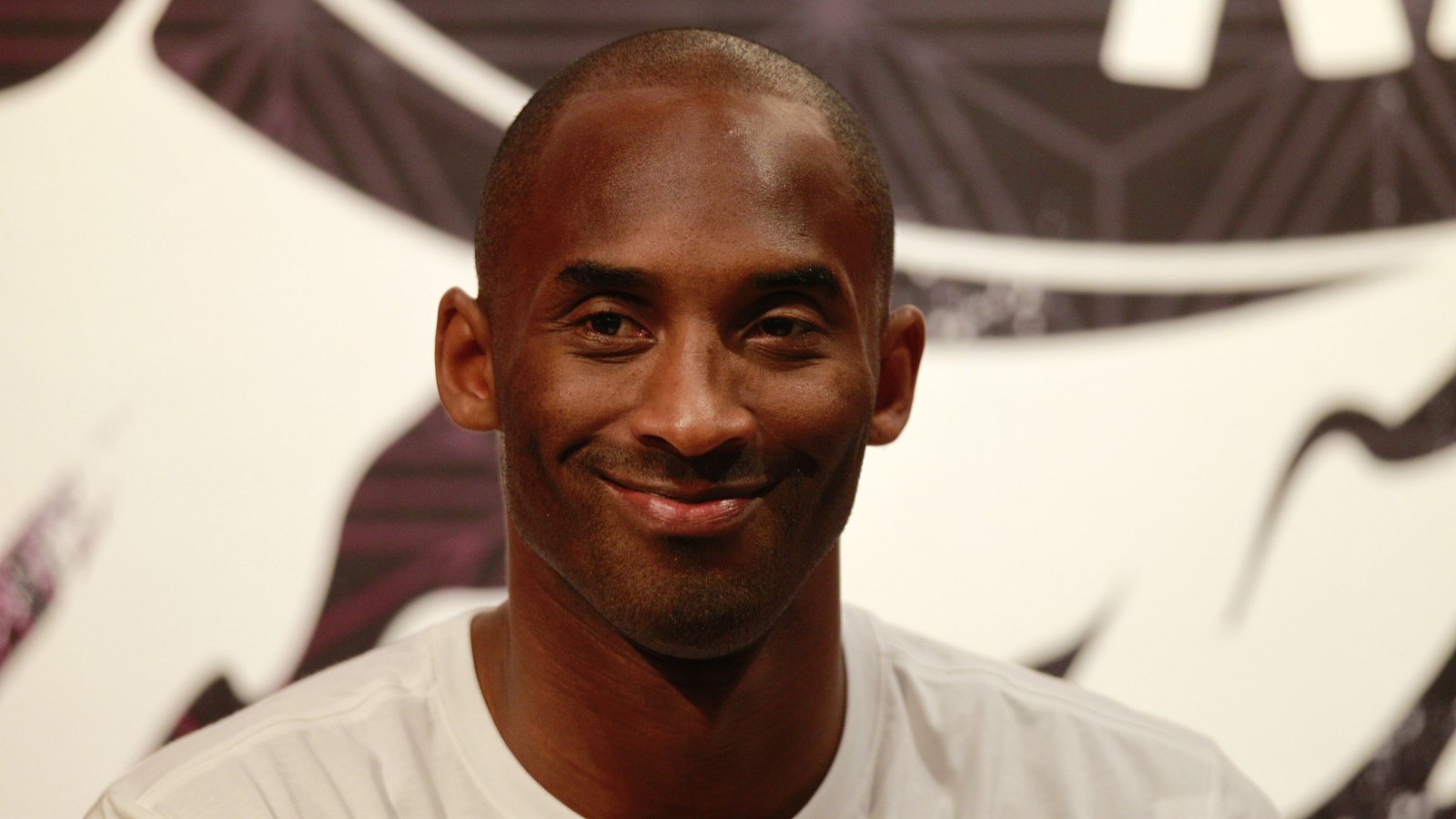 Brady's taking a philosophical approach to his future, referencing Kobe Bryant's shocking death and talking about how we can't control everything that happens: 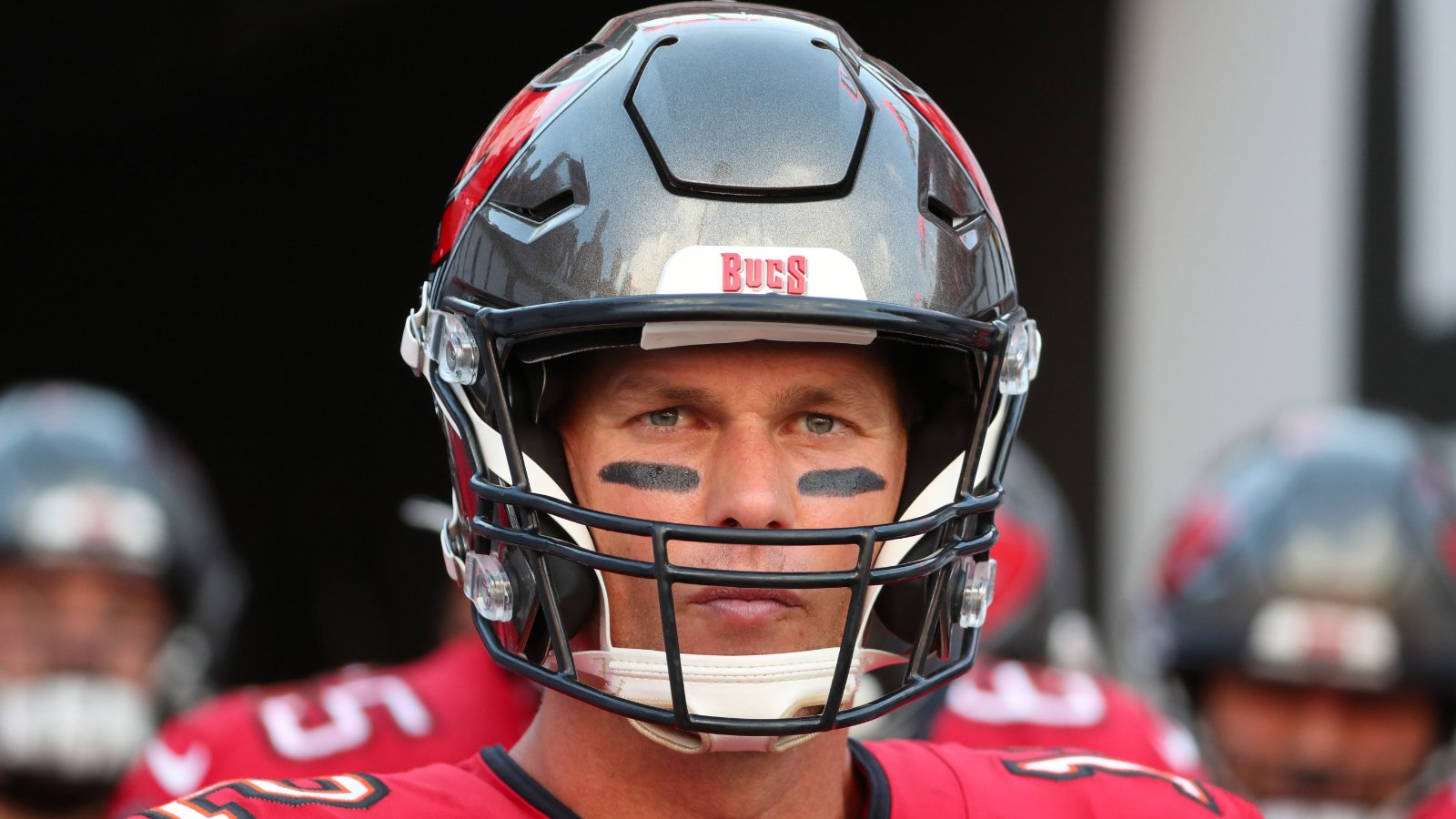 A couple of days ago, his former teammate and friend Rob Ninkovich shared his thoughts on his situation, stating that his gut tells him that he's just going to retire:

If that was goodbye, then so long and good luck. You've done more than enough already, Tom.