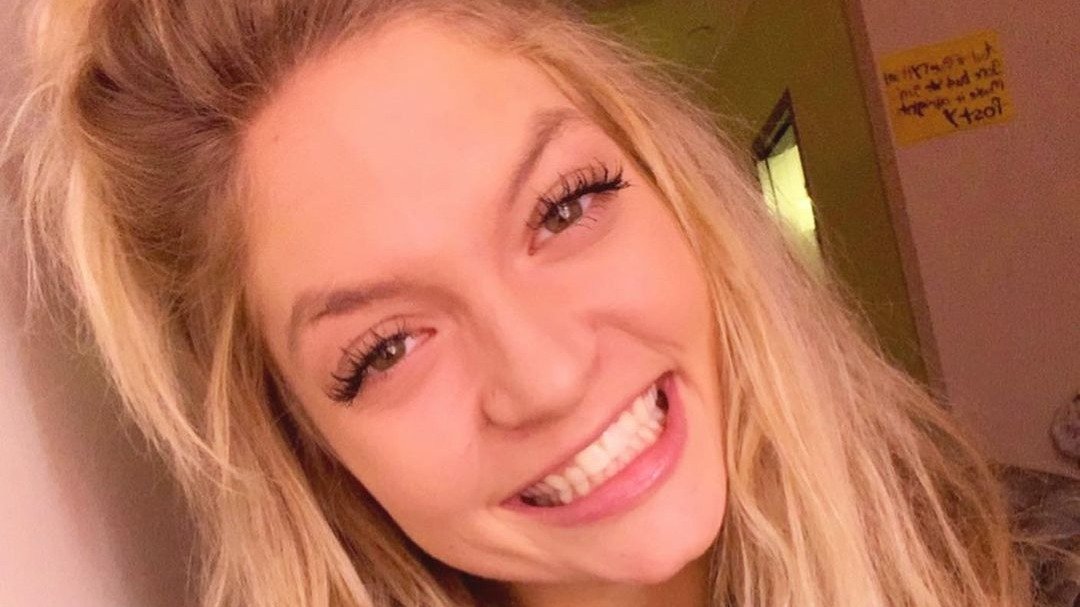 CrossFit athlete Haley Adams looked like she was swinging in the sky during a weighted rope climb in a recent social media update. Posting for her Instagram followers one week before Wodapalooza, the 2021 "Fittest American Woman" appeared to be soaring to the heavens despite the heavy backpack strapped to her torso. As always, Adams made the grueling physical exercise seem effortless, while also giving fans a good look at her ripped biceps.

Check out her insane muscle definition below.

Photographed from the side, Adams balanced her muscular body in the air, showing off her strong arms in a black gym tank top and matching bottoms from Rogue Fitness. The CrossFit athlete, who often promotes the brand on her feed, also showcased her WHOOP device, noticeable on her wrist.

As the image spoke for itself, the bodybuilder kept her caption simple, only using a pick-ax emoji that has become a staple in her workout posts.

While you can often catch Adams swinging from a rope on her Insta, that's not all she does to stay in shape. The 21-year-old athlete, who finished 5th at the 2021 CrossFit Games, trains two times a day for a total of six hours, sometimes doing sauna in between workouts to let her body rest.

Here's how she maintains her shredded physique.

Always happy to share her workouts with her following, Adams' Instagram page is teeming with gym videos that will make you break a sweat just from watching them. Either alone or joined by a workout buddy -- usually, her mentor and training partner, four-time CrossFit Games champion Rich Froning -- the athlete can often be seen doing deadlifts, dumbbell deadlifts, D-ball squat cleans, bike training, or slaying taxing AMRAP circuits.

Catching up with Morning Chalk Up after WZA, Adams revealed she's pretty much kept to her usual routine while preparing for the event: "I’ve been on a pretty hard squat cycle and just doing whatever metcons Rich does."

Posting a glimpse of her "gnarly cycle" last month, the athlete joked that fans "can always catch me squatting" even though she's "forgot what fresh legs feel like nowadays."

Other typical sessions include three sets of 5:00 AMRAP, followed by two rounds of 80 double under and 20 med ball ghd -- either 20/14 or regular -- which she finishes off with overhead squats 115/80, as seen below. 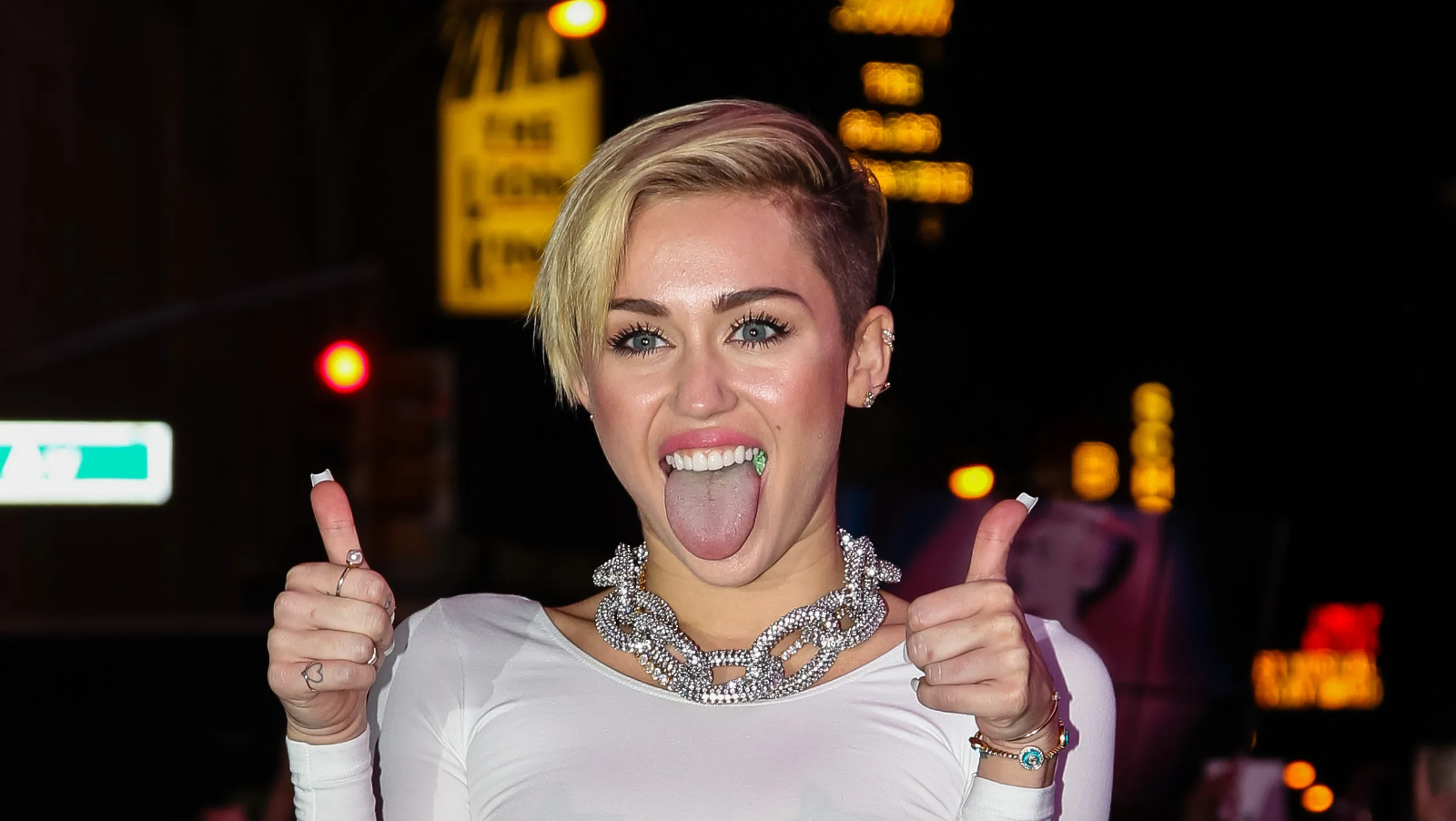 What Kelly Ripa Eats To Maintain Her Fit Figure 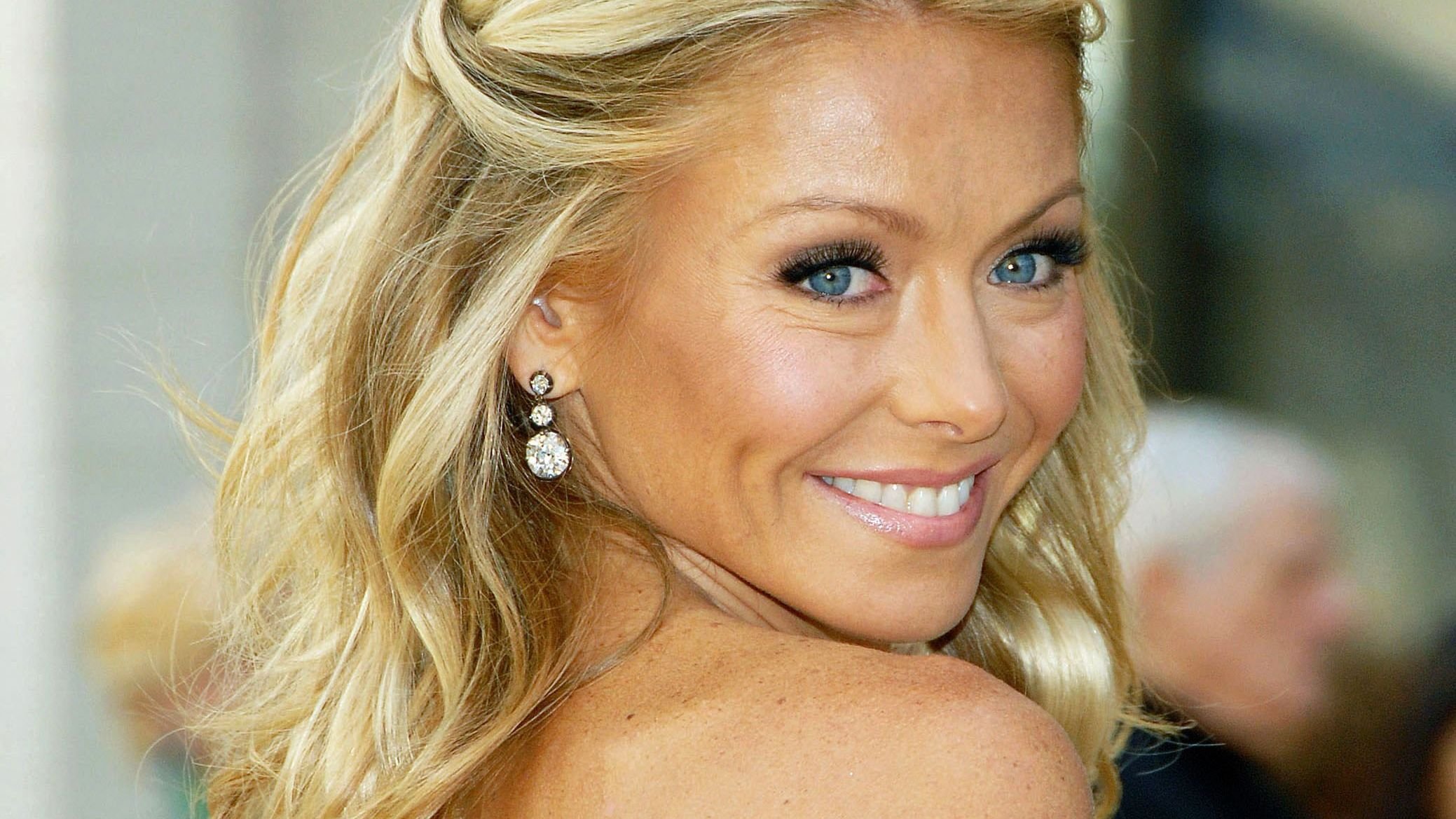 While you'll normally find Adams at Froning's CrossFit Mayhem gym in Cookeville, Tennessee, the professional athlete has also set up a home gym after buying a house in the area. The 21-year-old made the announcement on Instagram back in October, sharing the above photo of her garage gym.

"Little late but bought a house in Cookeville!! Love it so much here & knew I wanted to stay for a while, so made big girl moves 🏡 🔑," she wrote, letting fans know that her "first project was obvi the home gym."

Even with the new addition to her Cookeville digs, Adams' workout updates still primarily come from elsewhere. Showing she'd much rather be out of the house, the bodybuilder recently delivered a strenuous circuit including three sets each of "10 power clean @ 135/195; 100 double under; 100 ft hs walk; 100 double under; 10 power clean @ 135/195; rest 1:1." 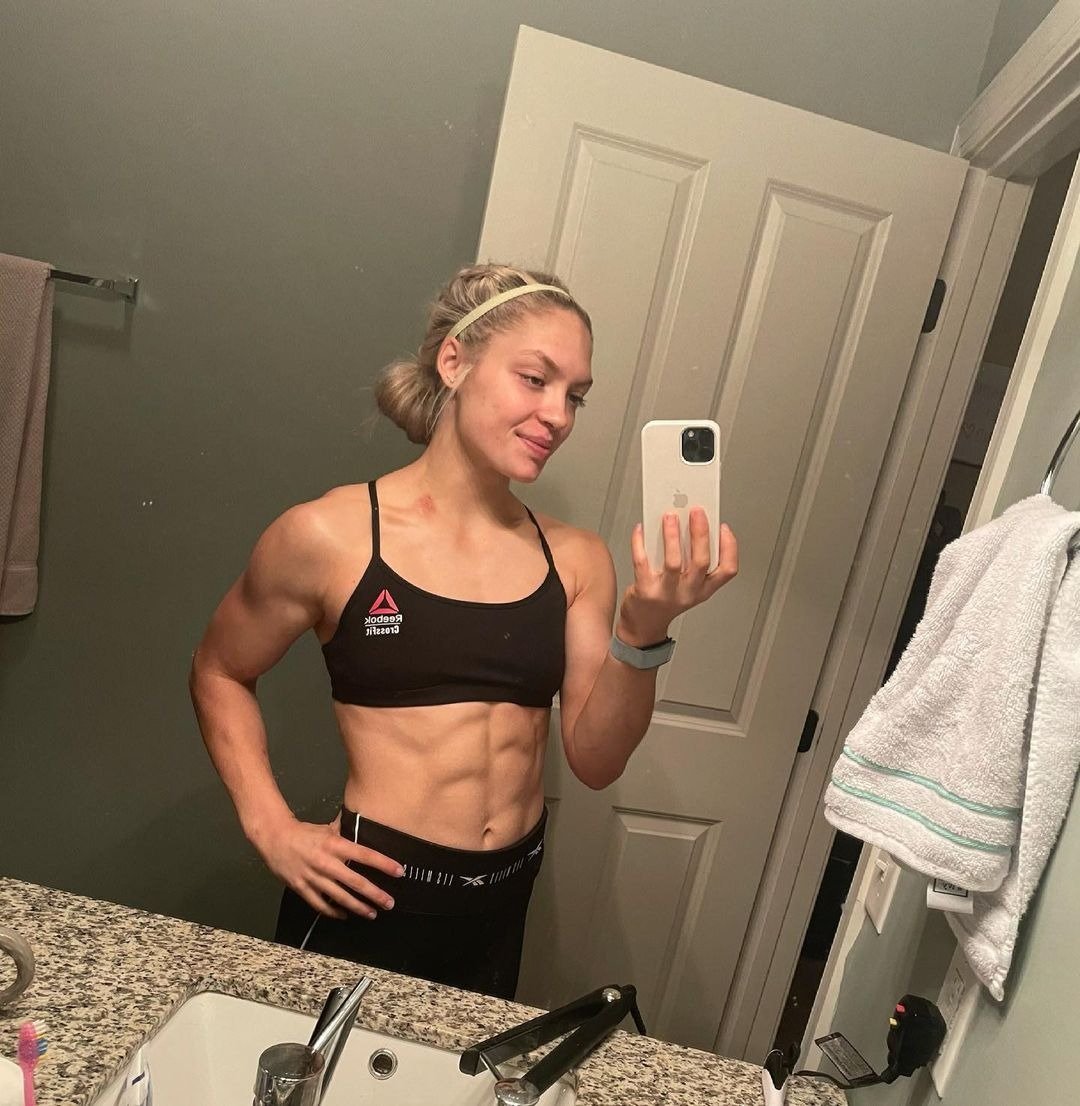 Speaking to Morning Chalk Up back in May as she prepared for the Mid-Atlantic CrossFit Challenge, Adams told the outlet she'd been on a “super consistent strength cycle” that has helped her perform front squat triples for 10 sets at loads she used to do just one set. The CrossFit athlete also talked sleep and nutrition, revealing she wakes up at 7:30 a.m. and gets straight to work.

After a frugal breakfast consisting of one piece of toast with banana and honey, Adams heads to the gym for her first of two three-hour daily training sessions. The bodybuilder saves her most consistent meals for the end of the day, with dinner usually being a big bowl of salad, a big bowl of rice with chicken, and a couple of potatoes, followed by plenty of before-bed snacks.

By 9:30 pm, she's ready to turn in, with Adams confessing that WHOOP has helped her regulate her sleep cycle since late 20202 when she first started using it.

Sharing a glimpse of her typical Thursday nights, the athlete wrote on Instagram at the time: "Swim, sauna, bike & a whole pack of rice cakes after dinner." Attached to her post was a bathroom selfie that showed off her killer abs.