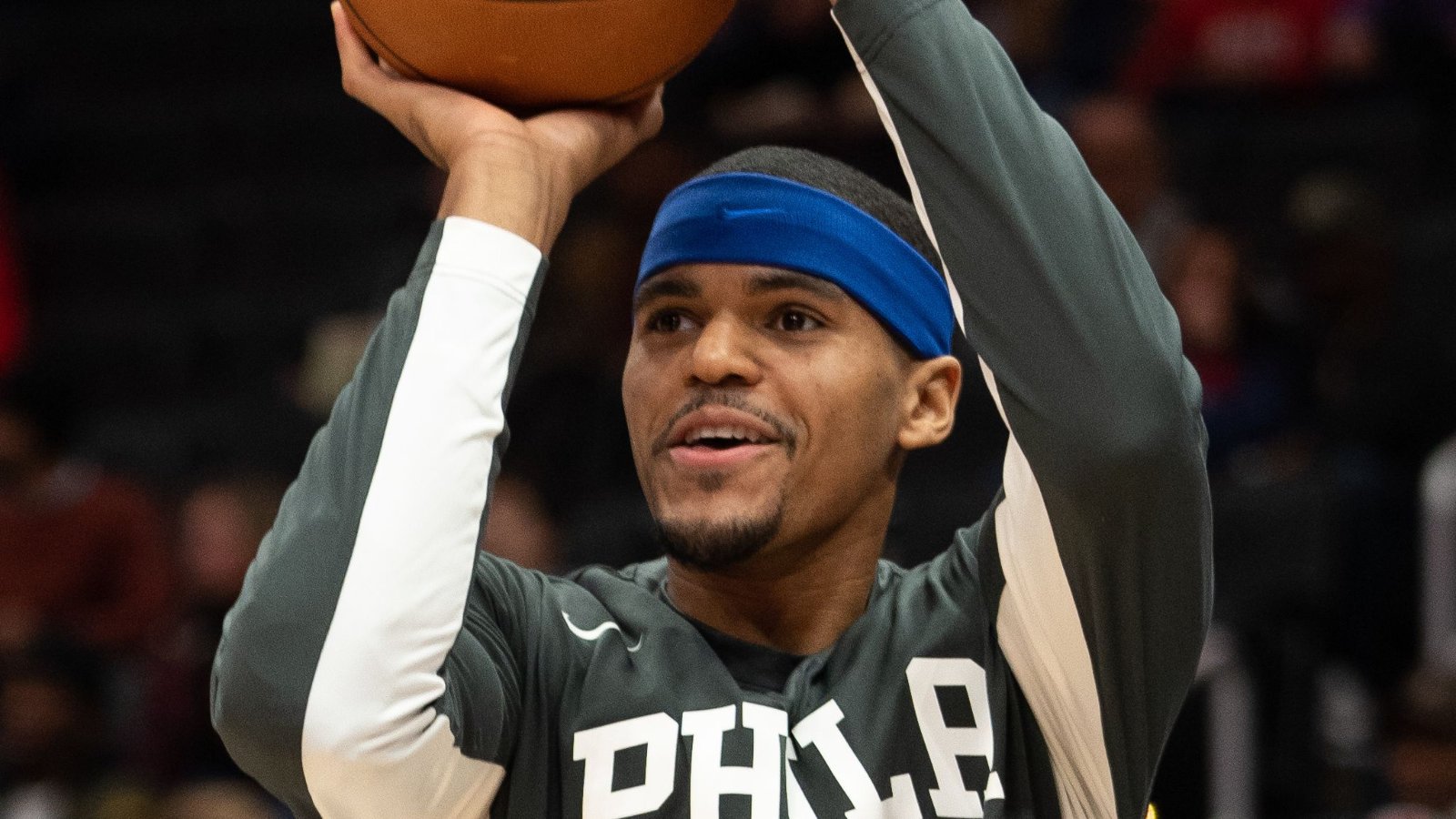 The Philadelphia 76ers are expected to be one of the most active teams on the market before the 2022 NBA trade deadline. Aside from putting an end to the drama surrounding Ben Simmons, the Sixers are also finding ways to improve their roster around Joel Embiid. The Sixers may have managed to remain competitive without Simmons, but they obviously need more star power around Embiid to have a realistic chance of fully dominating the Eastern Conference and winning the NBA championship title in the 2021-22 NBA season. 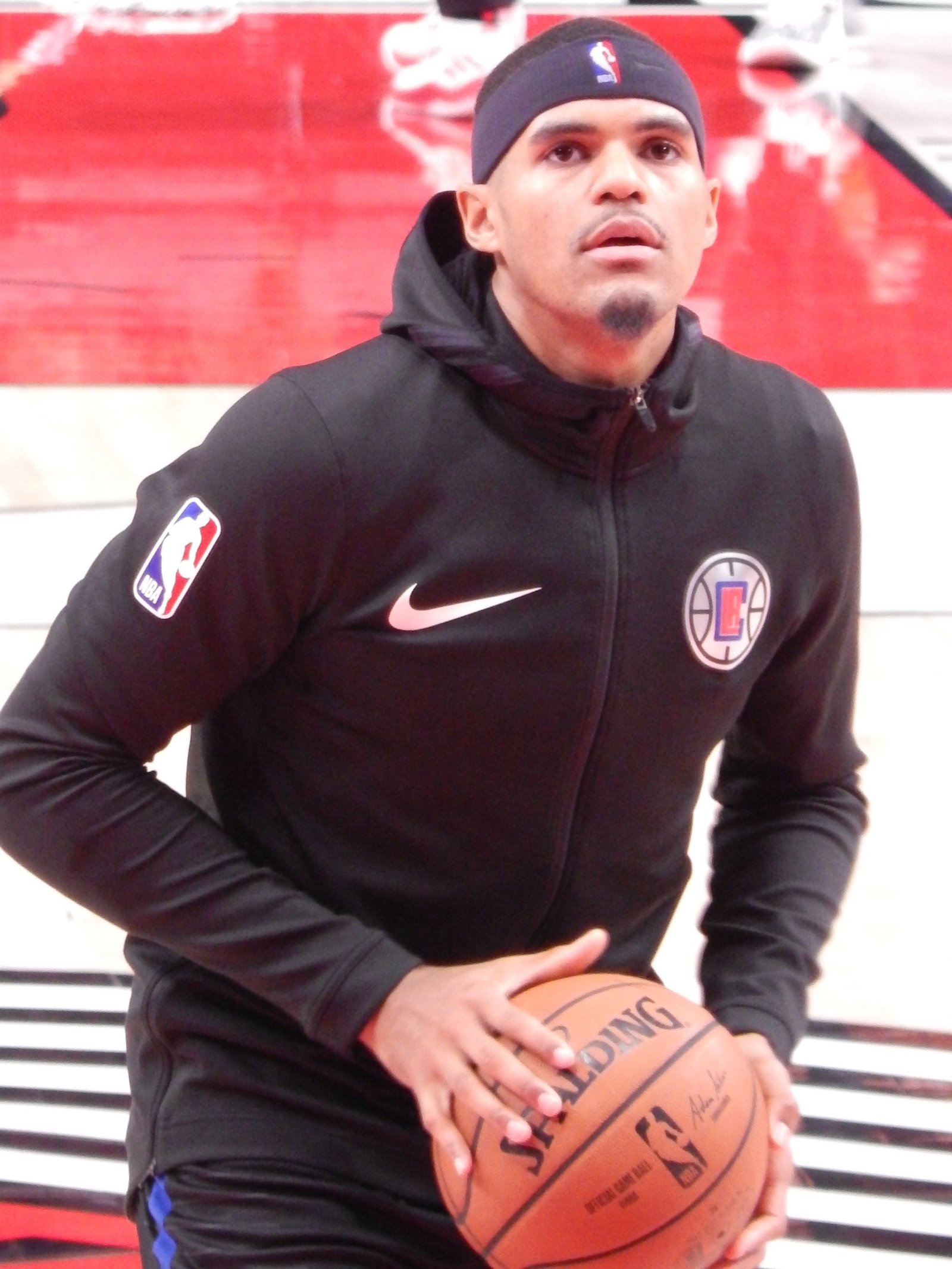 In a recent article, Brett Siegel of NBA Analysis Network came up with a hypothetical blockbuster trade idea that would allow the Sixers to improve their roster using veteran power forward Tobias Harris as their main trade chip. The hypothetical deal would feature the Sacramento Kings as the Sixers' trade partner. In the proposed trade scenario, the Sixers would be sending a package that includes Harris, Danny Green, a 2022 first-round pick, and a 2023 second-round pick to the Kings in exchange for Harrison Barnes and Buddy Hield.

If the trade would push through before the 2022 NBA trade deadline, Siegel believes it would help the Sixers and the Kings in filling up the needs to improve on their roster. 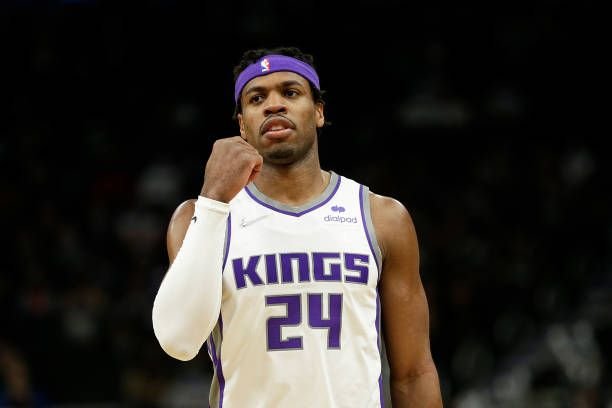 Hield may not be on the same level as Washington Wizards shooting guard Bradley Beal and Brooklyn Nets shooting guard James Harden, but he would still be a great addition to the Sixers' roster. His potential arrival in the City of Brotherly Love would provide the Sixers the much-needed improvement in terms of floor-spacing. He would give them a very reliable second-scoring option behind Embiid, a decent playmaker, and an elite three-point shooter.

This season, Hield is averaging 15.1 points and 4.0 rebounds while shooting 38.9 percent from the field and 38.0 percent from beyond the arc, per ESPN. Sharing the floor with a legitimate three-point threat like Hield would help Embiid maximize his effectiveness on the court and allow him to focus more on punishing opponents under the basket. 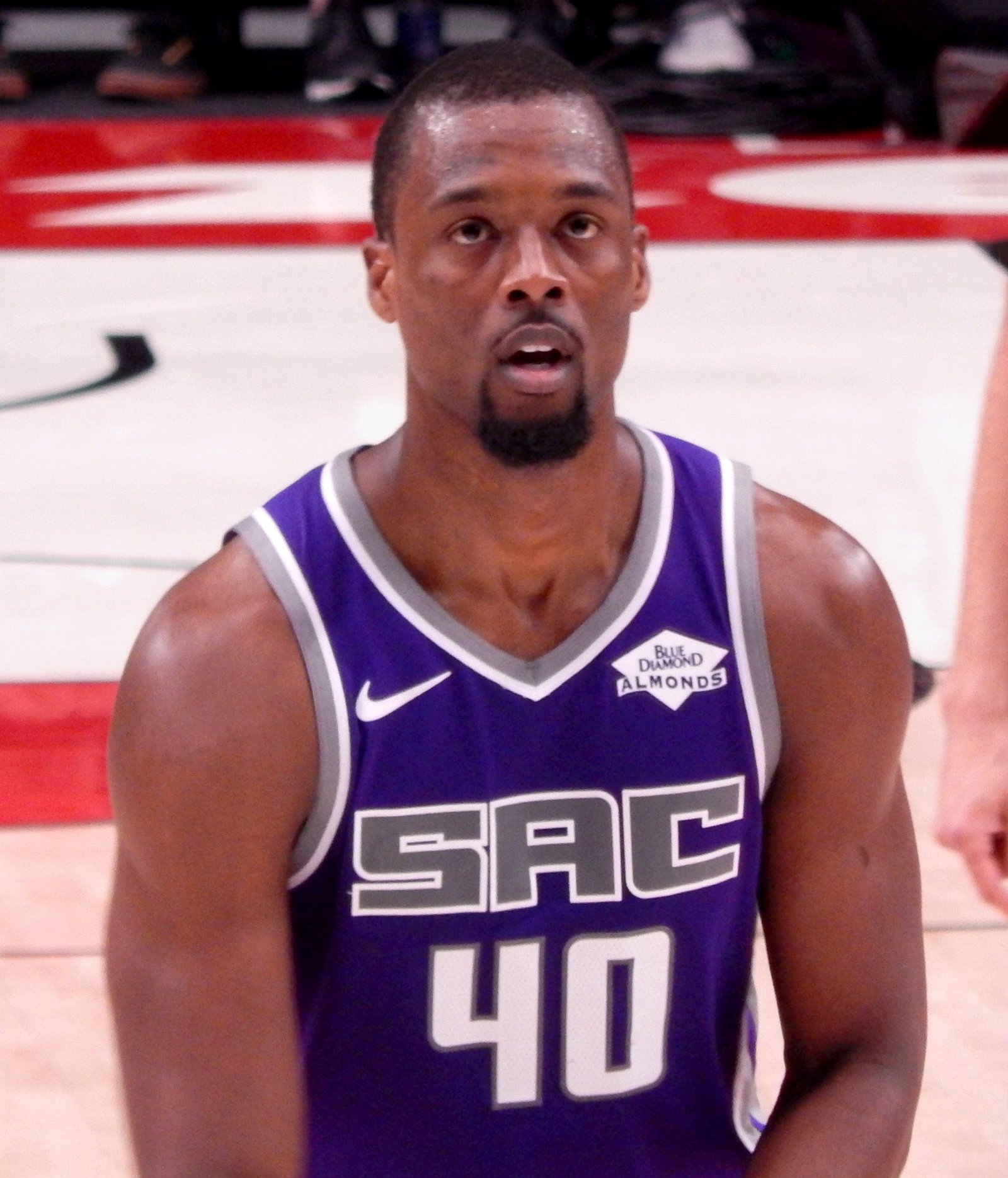 Though it would cost them two future draft assets, swapping Harris for Barnes would make a lot of sense for the Sixers, especially if they want to obtain some financial flexibility. Compared to Harris', Barnes' current contract is cheaper and set to expire in the summer of 2023, according to Spotrac. The departure of Harris won't deeply hurt the Sixers since Barnes offers a similar skillset as him.

Like Harris, Barnes is also a solid veteran two-way player who can efficiently play on a team with multiple superstars. Aside from having a cheaper and shorter contract, another thing that makes Barnes a more interesting acquisition for the Sixers is his championship experience. During his time with the Golden State Warriors, Barnes made two consecutive trips to the NBA Finals and win an NBA championship title in 2015.

Does The Trade Make Sense For The Kings? 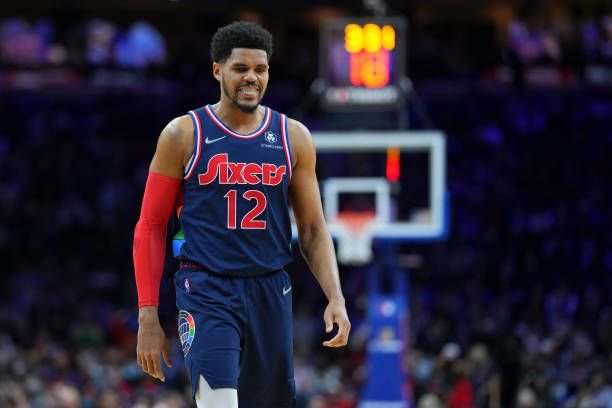 With the Kings likely heading into another huge disappointment this season, it makes a lot of sense for them to consider trading Hield and Barnes for assets that could help them speed up their rebuilding plans. However, the Kings would definitely think twice before pushing through with the proposed trade with the Sixers. Though they would be receiving two future draft assets from the Sixers, they would also be taking Harris' lucrative deal and another aging veteran in Green.

If the Sixers are serious about acquiring Hield and Barnes, the Kings could ask for the inclusion of one of Tyrese Maxey and Matisse Thybulle and more future draft picks in the trade package.