3 Texas Rangers Who Aren't In Cooperstown But Are Famous 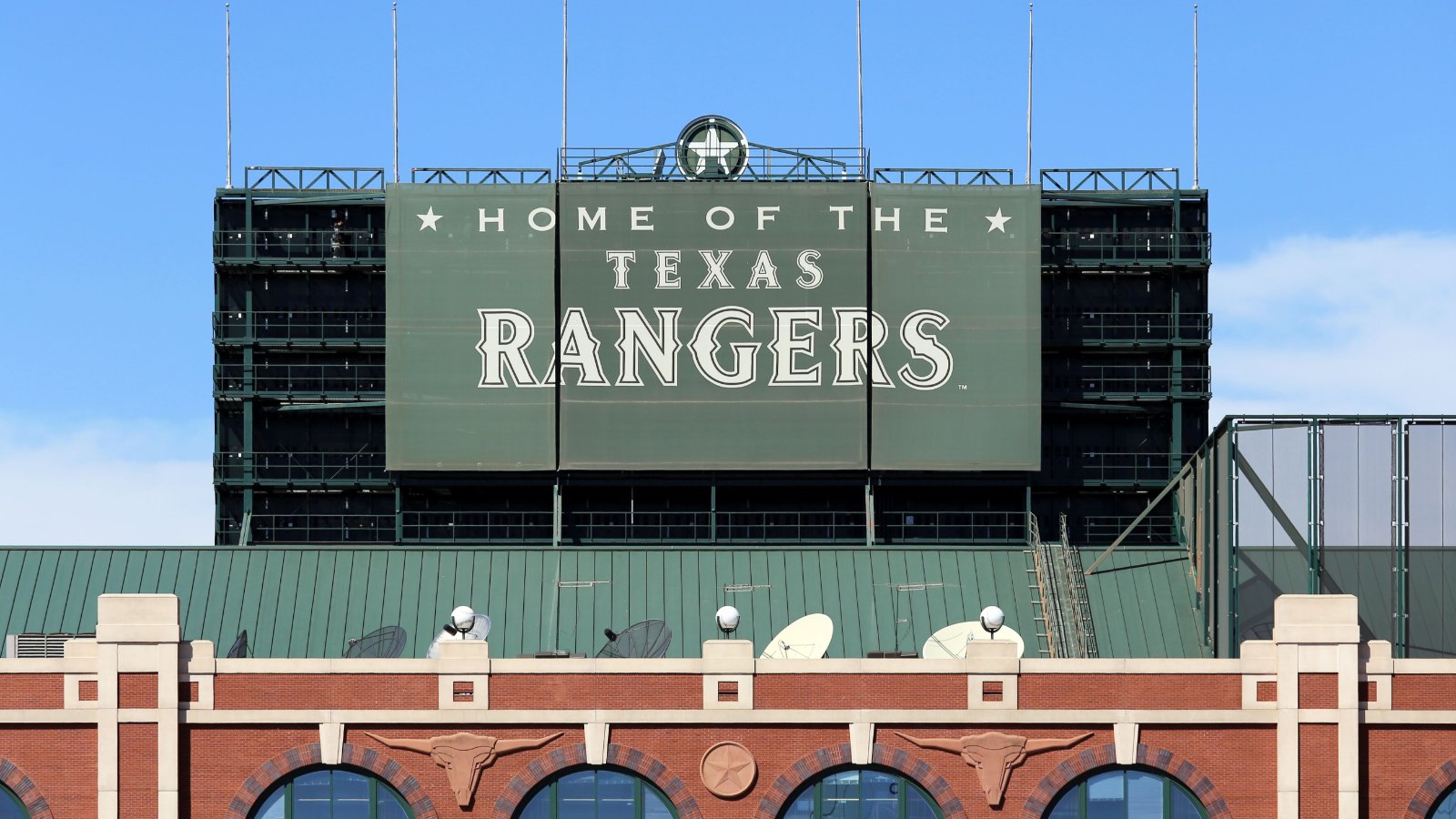 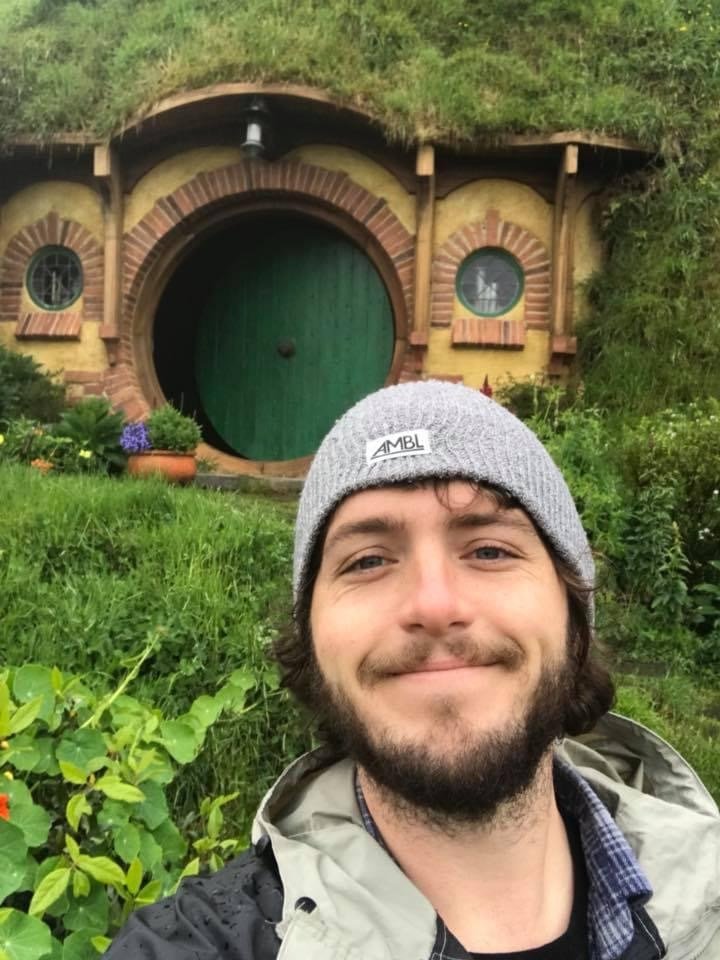 "One is the loneliest number..." is a famous line penned by Harry Nilsson in 1968, and it rings true when it comes to the Texas Rangers listed in Cooperstown. While there are many players and managers that donned a Texas uniform in the Hall, the official Hall of Fame website lists Ivan "Pudge" Rodriguez as the lone player whose "primary team" was the Rangers. The Red Sox have 12. The Yankees have 28. The Oakland A's have 5. Get the picture? While the Hall is the recognized barometer for the Immortals of the diamond, there are some names that will eternally invoke memories in the Lone Star state. Here are three Texas Rangers that are not enshrined in Cooperstown, but they sure are famous (infamous in some cases) in Texas. 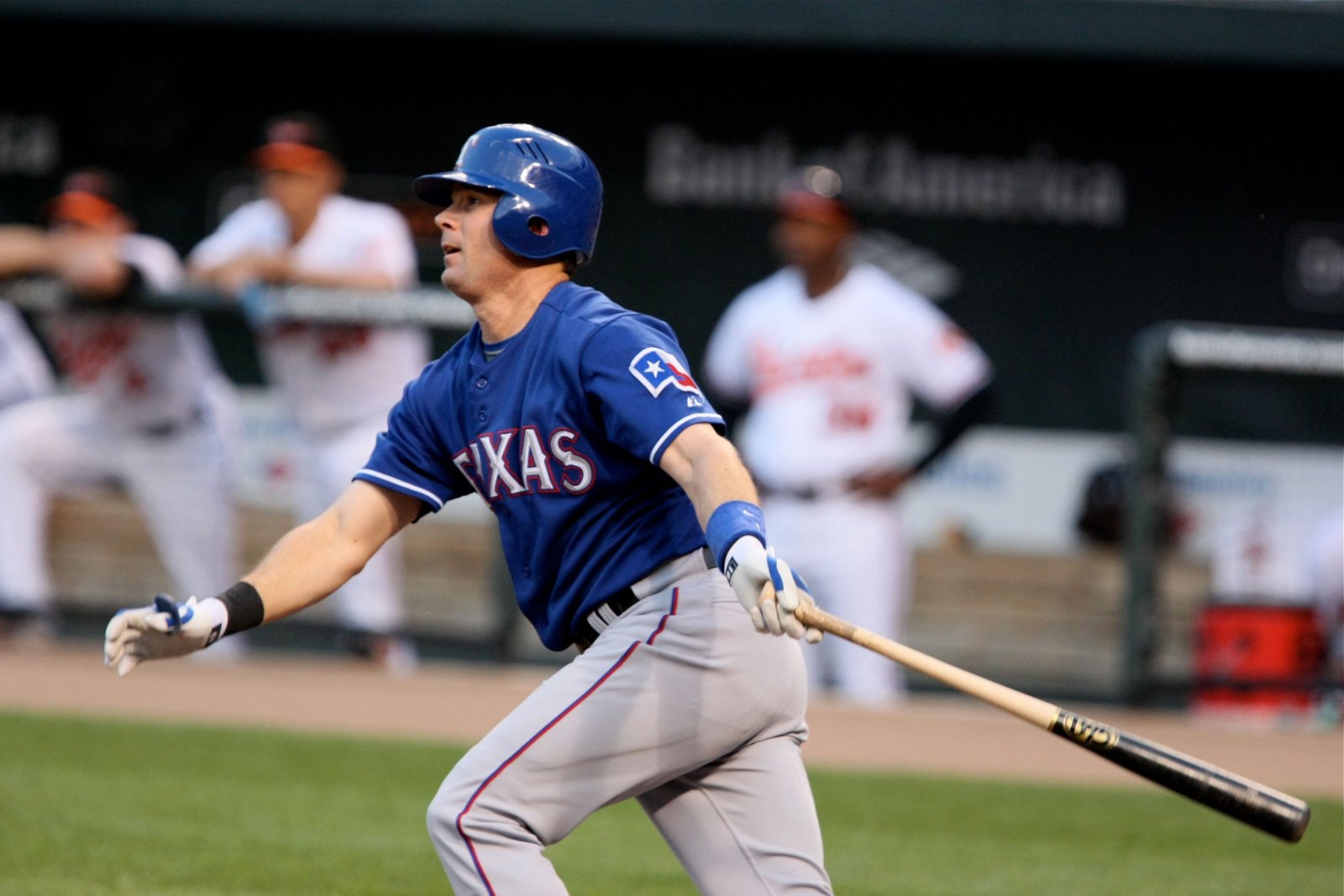 If you were to figuratively open the official record book of the Texas Rangers, you would be hard pressed to not find Michael Young's name on every page. The franchise's leader in hits (2230), doubles (415), triples (55), runs scored (1085), and games played (1823), Young is one of only five players that has had their number retired by the Rangers. A selfless player, Young played four different positions for Texas throughout his career. Originally a 2B, he moved to SS, then to 3B, before entering his final role as DH/1B/Utility. Never complaining, but always performing. Best opposite field double hitter that Texas has ever seen. After playing for the Rangers, Young played for the Phillies, and then went to the Dodgers. #10 forever. 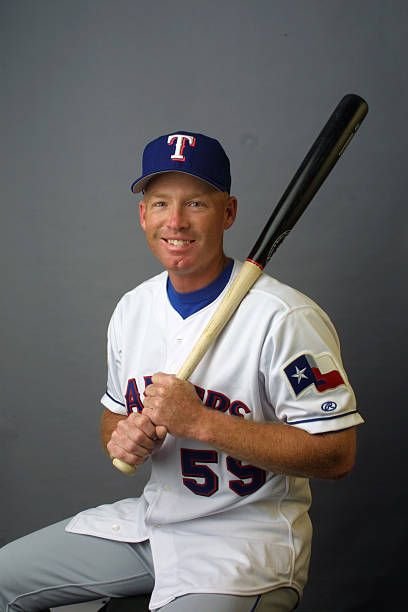 Rusty Greer, the Red Baron, is the epitome of will power. There wasn't a ball he wouldn't try to catch, and there wasn't a wall he wouldn't run through to create an out. While his stats are not Cooperstown worthy and a career cut short by injury, it should be noted that The Red Baron gave his all every time he touched the grass in Arlington. If you don't believe me, check out the ninth inning of Kenny Rogers' perfect game. 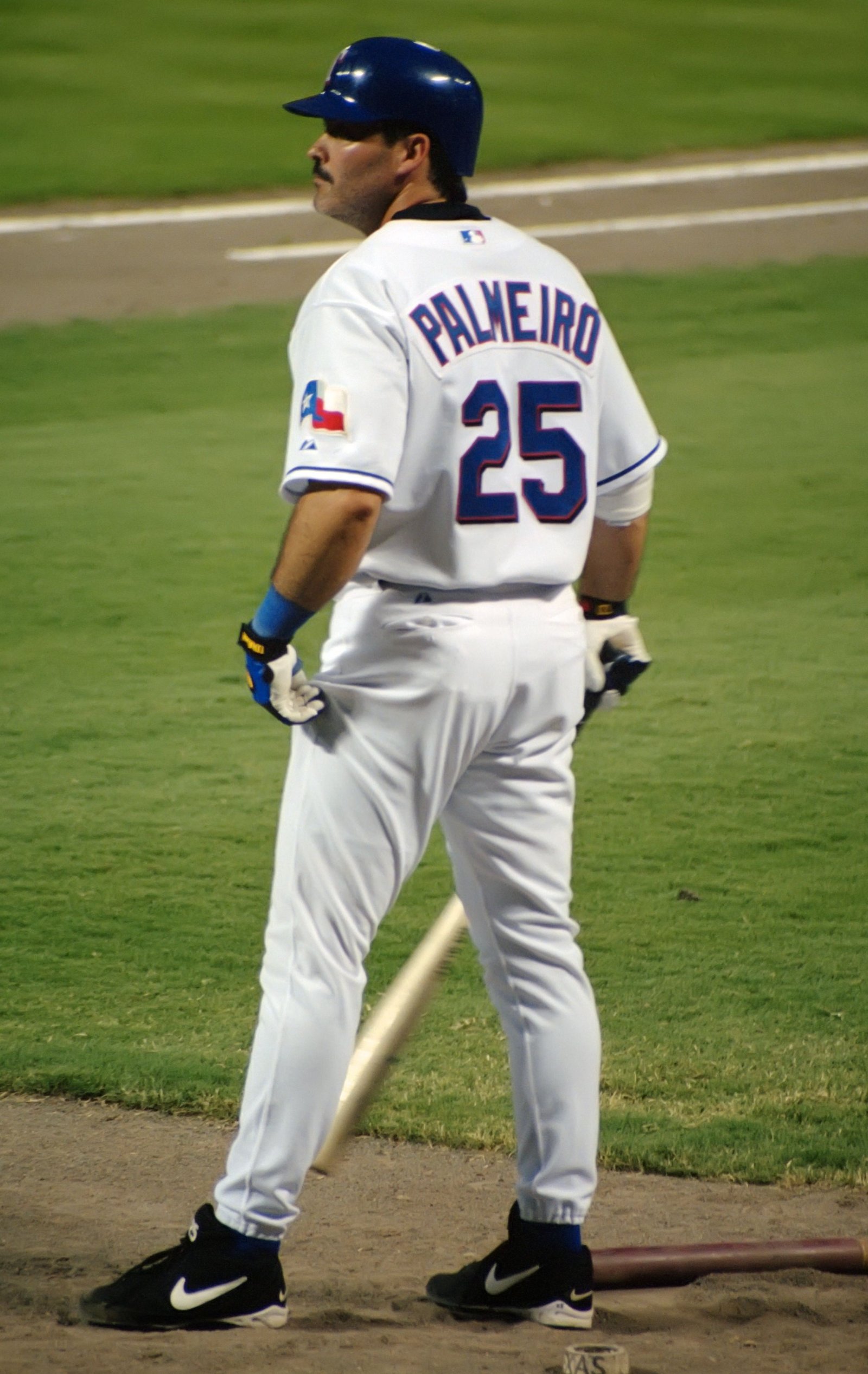 I know. I know. Congress. Finger wag. We all remember. The voters for the HoF remembered vividly. Yet, he is only a man. A man that hit 500 home runs and had over 3,000 hits. He had one of the purest swings baseball has ever seen, but then he lied to Congress, the fans, and to himself. It's a shame that Palmeiro is not considered one of the all-time greats. He will forever be remembered by an eternal CSPAN clip. However, you won't find any coach, player, fan at any level that wouldn't shave their head for his swing and his eye for the ball.